ARSENAL boss Mikel Arteta has reportedly been left 'upset' at missing out to Roma in the race to sign Tammy Abraham from Chelsea.

The 23-year-old was confirmed as a Roma player on Tuesday morning in a £34million deal to replace Edin Dzeko, who left to join Inter Milan. 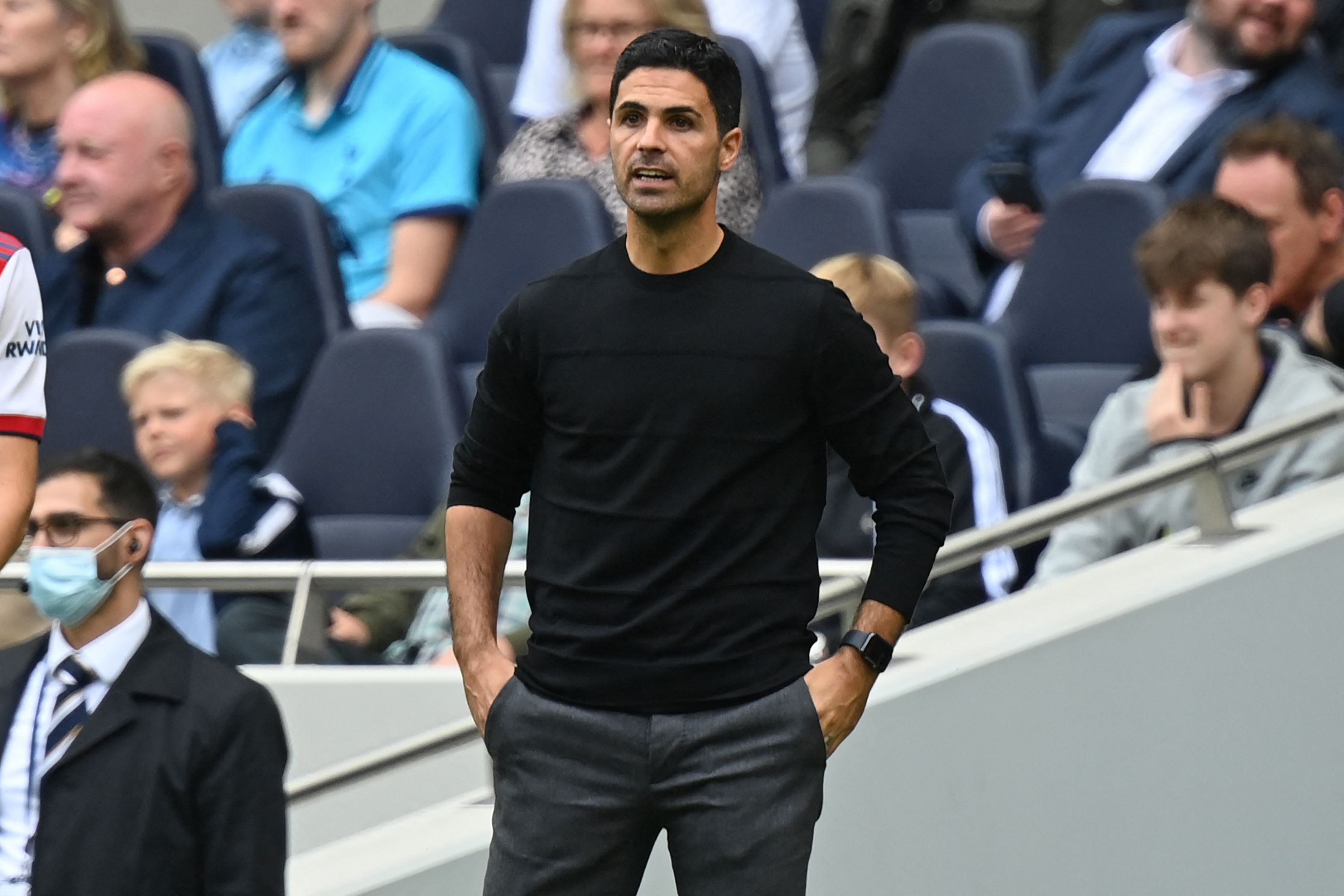 Arteta was claimed to be keen to secure the services of the England international as a potential replacement for Alexandre Lacazette.

The Frenchman, who missed the 2-0 away defeat at Brentford on Friday, is in the last year of his contract at the Emirates.

And having failed to score more than 19 goals in a single season since arriving in 2017, Arsenal are on the lookout for a new centre-forward.

Abraham was targeted as a potential option, but Chelsea were reluctant to sell the player to a Premier League rival.

According to journalist Kaveh Solhekol, former Everton midfielder Arteta has been left disappointed at failing to lure him to North London.

Quoted by the Express, Solhekol is alleged to have said on Sky Sports: "Mikel Arteta wanted him [Abraham].

"And we have been told today that Mikel Arteta is upset about the fact that Arsenal didn’t get Tammy Abraham and he has gone to Roma."

Abraham has spoken of his delight at sealing a move to link up with Jose Mourinho at the Stadio Olimpico.

After being handed the No9 jersey, he told Roma's website: "You can sense when a club really wants you – and Roma made their interest clear immediately.

"Roma is a club that deserves to be fighting for titles and trophies.

"I’ve had the experience of winning major trophies and I want to be in those competitions again.

"So I want to help this team to achieve that and get to the level where Roma should be.

“It’s a massive honour to be the No9 at this club and I just can’t wait to get started and to help the team.”