ARSENAL have utterly transformed since Mikel Arteta took over as manager.

The Spaniard has spent big once again this summer and could hand debuts to Gabriel Jesus, Oleksandr Zinchenko and William Saliba against Crystal Palace on Friday. 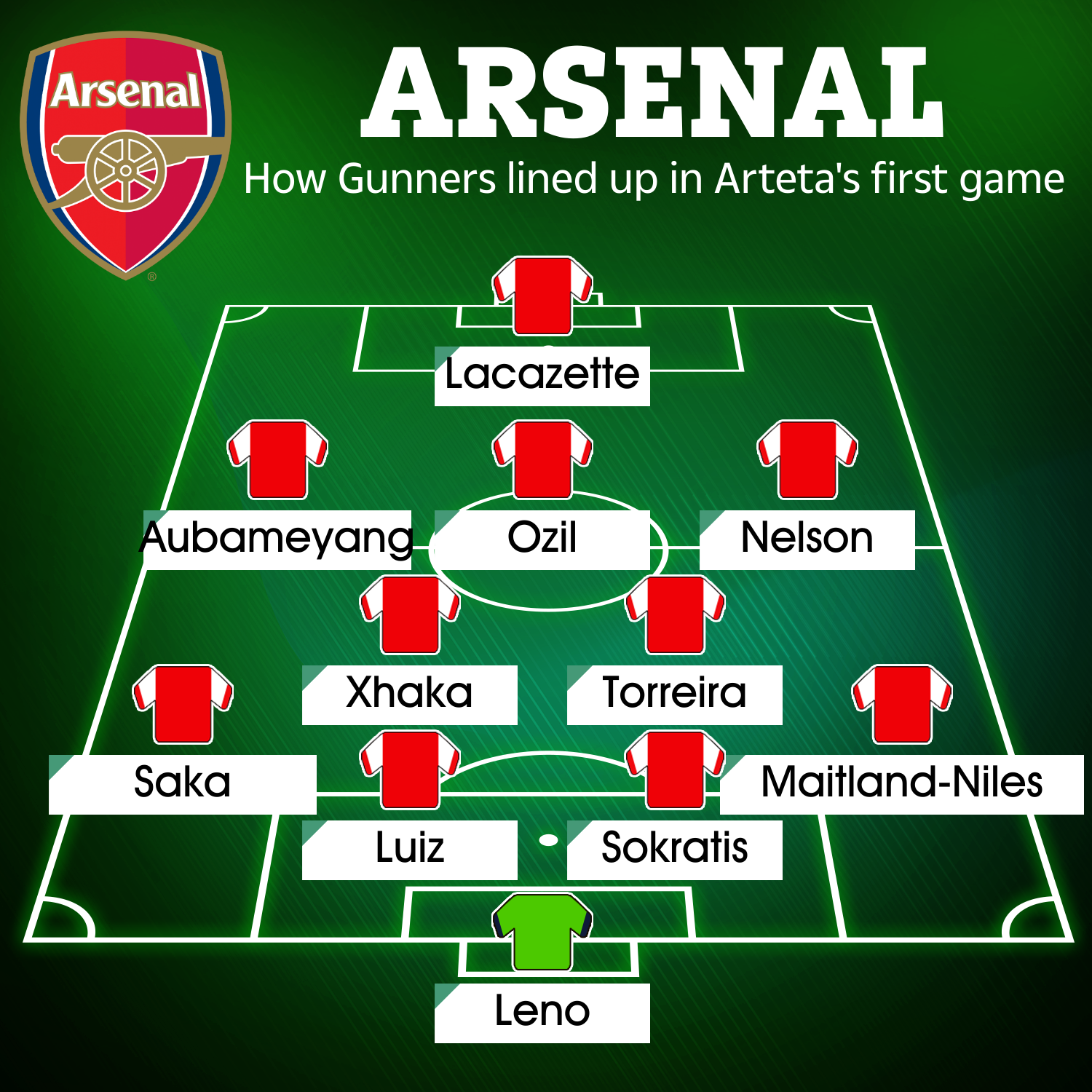 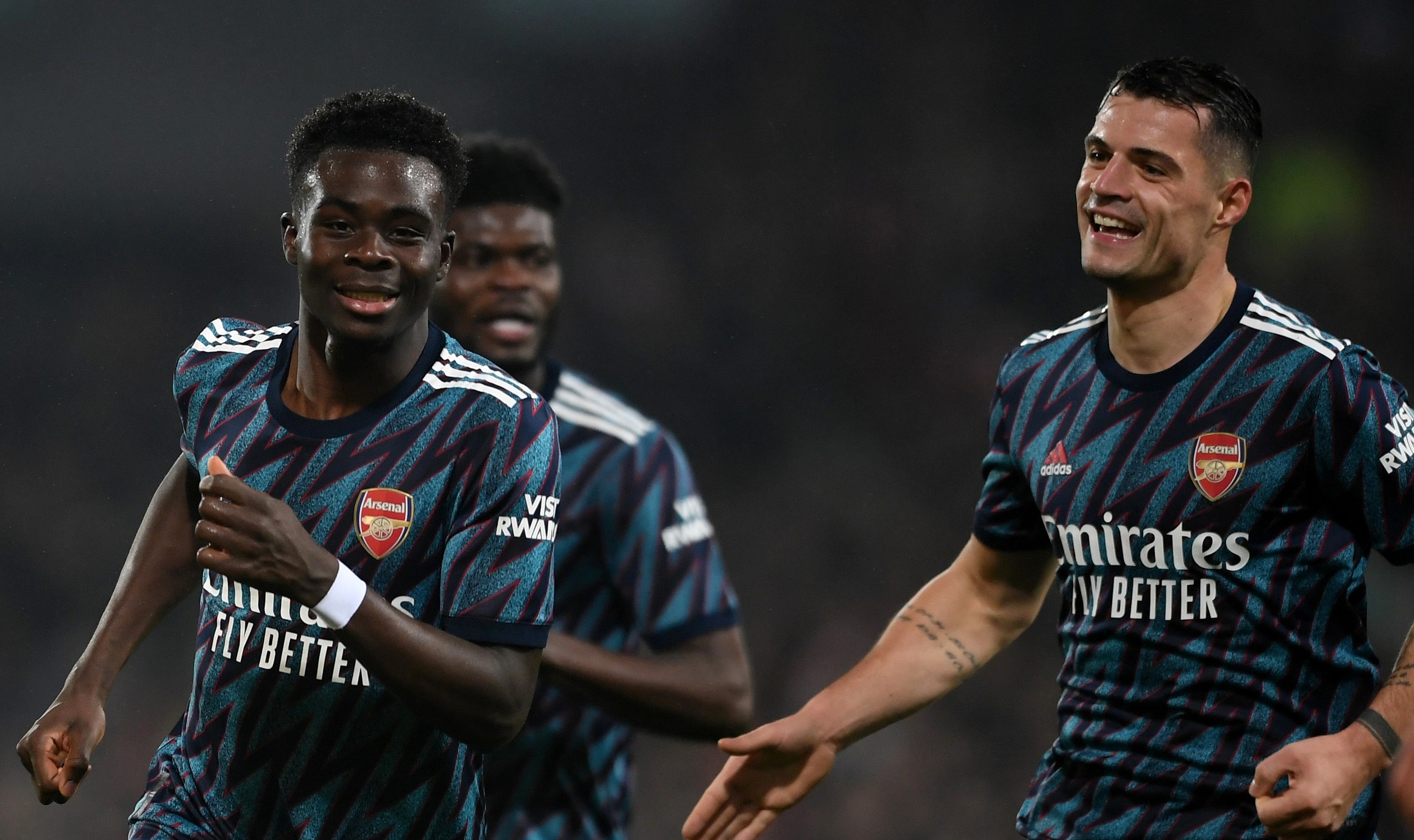 But the changes do not stop there, and the Arsenal team that lines up at Selhurst Park could feature JUST TWO players who started in Arteta's first game in charge – Granit Xhaka and Bukayo Saka.

The Boxing Day 2019 fixture away at Bournemouth ended in a 1-1 draw with Pierre-Emerick Aubameyang scoring.

Saka featured at left-back that day but will be tasked with providing a creative spark at Palace and helping get Jesus off to a flying start.

The striker scored seven goals in pre-season and has replaced Alexandre Lacazette as Arsenal's main striker, who incidentally started in Arteta's first game.

The Frenchman lasted longer than most with Sokratis Papastathopoulos shipped out the following summer in a loan deal which Olympiacos made permanent in 2021.

Mesut Ozil and David Luiz also left in the summer of 2021 to be replaced by Ben White and new Arsenal captain Martin Odegaard.

It also did not take long for Arteta to deem Ainsley Maitland-Niles, Reiss Nelson and Lucas Torreira surplus to requirements.

The trio have all had multiple loan spells since Arteta took over and their futures at the club look bleak – Torreira has been linked with a permanent switch to Galatasaray this summer. 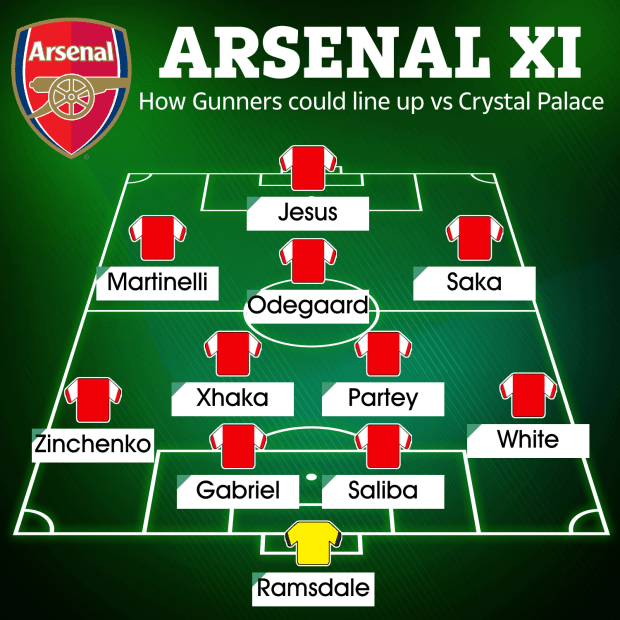 BACK OF THE NETO

The goalkeeper against Bournemouth, Bernd Leno, completed a transfer to Fulham this week after he was made No2 to Aaron Ramsdale by Arteta last season.

And of the three substitutes Arteta used that day, only Nicolas Pepe remains with Joe Willock and Skhodran Mustafi moving to Newcastle and Schalke respectively.