MINO RAIOLA came a long way from working in his father’s pizzeria back in Holland as a youngster.

The Italian super agent, who helped shape the careers of Paul Pogba, Erling Haaland and Zlatan Ibrahimovic, has passed away at the age of 54, following a long illness. 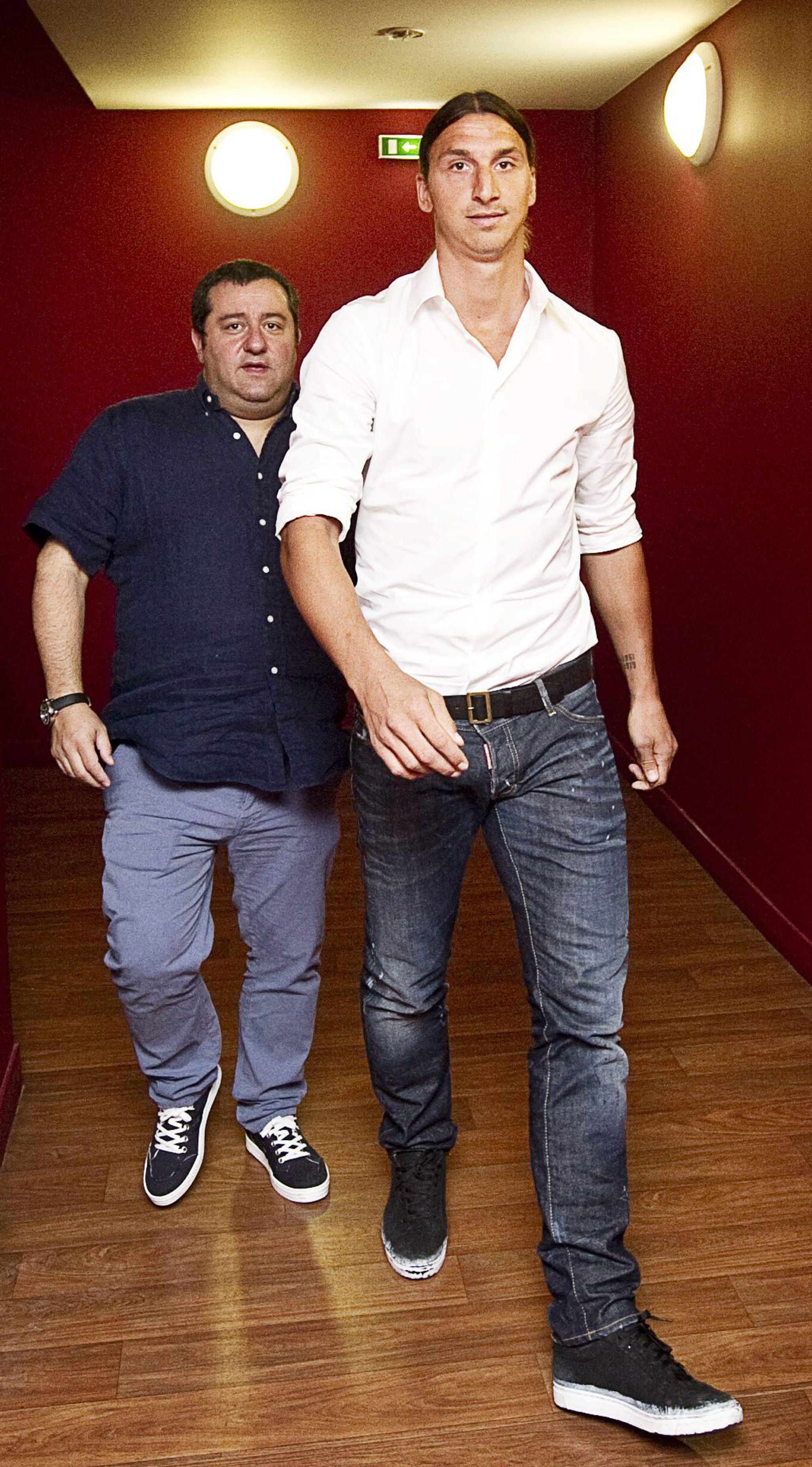 Raiola famously orchestrated one of the biggest moves in the world game, when he brokered the £90million world record deal that took Pogba back to Manchester United from Juventus.

Born in Nocera Inferiore in Salerno, south-east of Naples, the Raiola family moved to the Dutch city of Haarlem when Mino was just one.

There, they opened a pizzeria called Napoli in Haarlem’s Grote Markt and, not for the first time, Mino was the star with his sales patter, charm and customer service making him more than just a waiter. 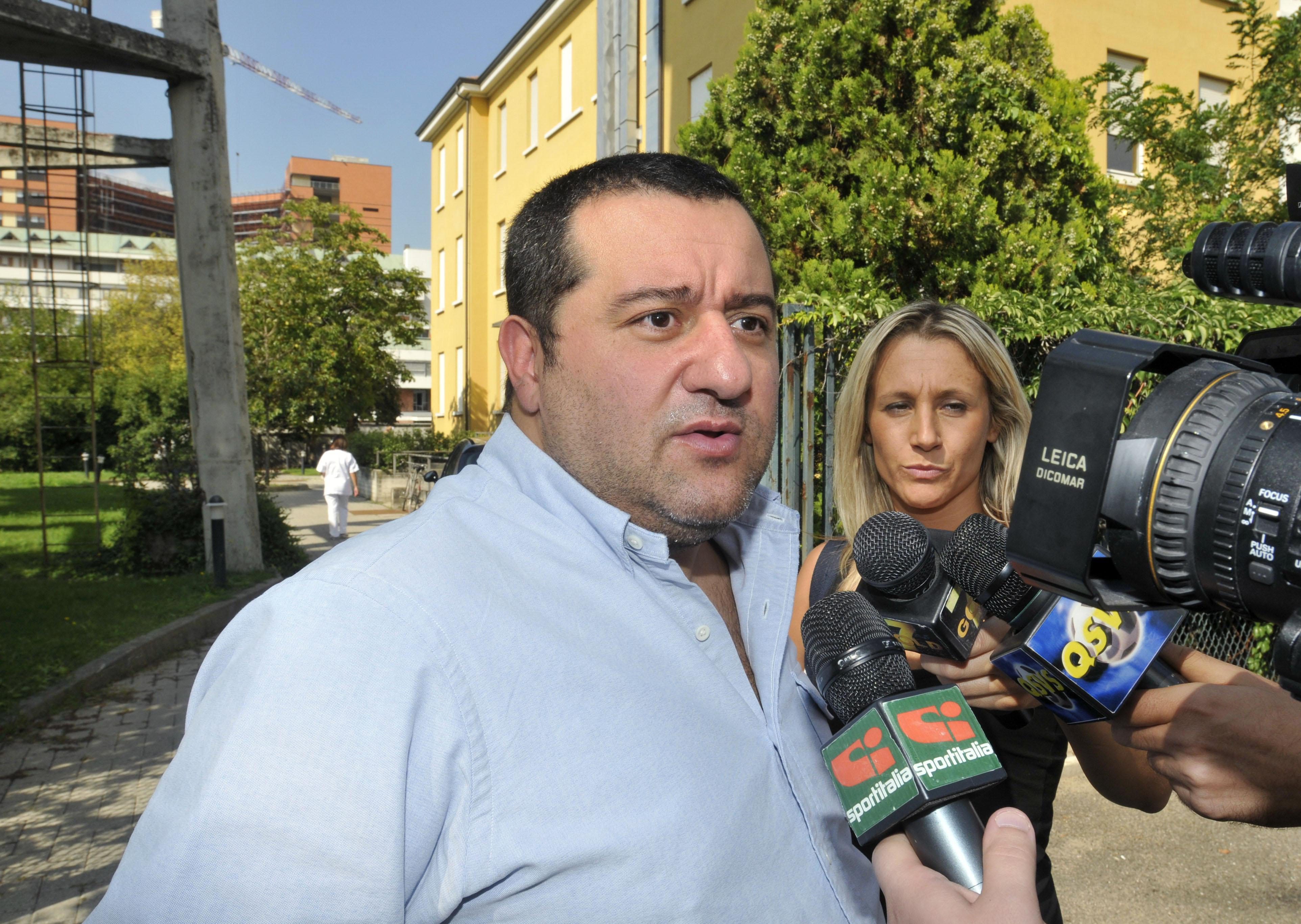 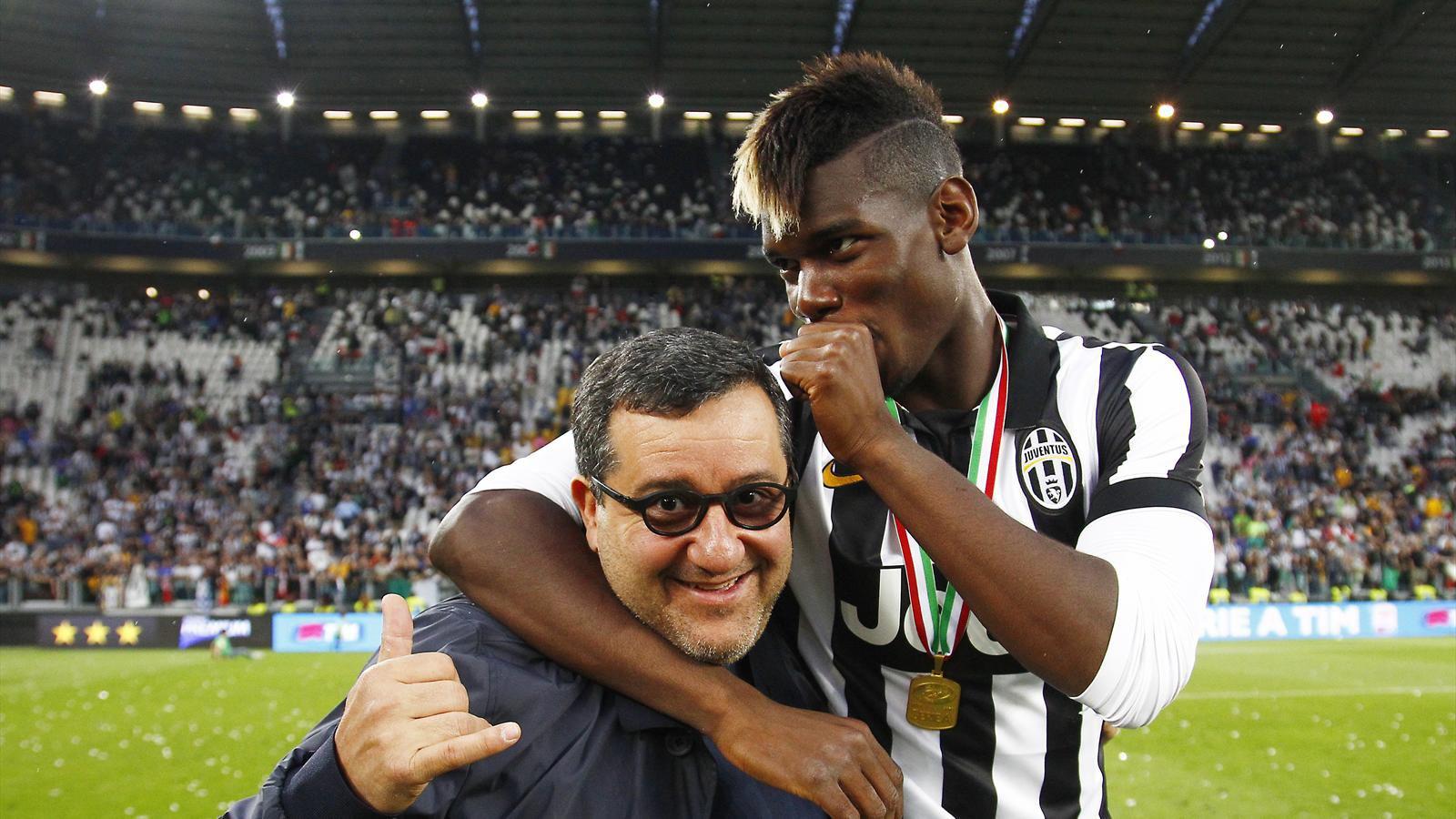 Business was good and the family ended up with 11 restaurants. However, Raiola was keen to strike out in his own.

By 19 he was a millionaire having bought and sold a local McDonald’s to a property developer.

But he was destined for a life in football and played – briefly – for FC Haarlem. At 20, and after dropping out of a law degree, Raiola became technical director of Haarlem, who are now defunct.

He had changed career again by 25 and joined Sport-Promotion who handled deals for Arsenal legend Dennis Bergkamp and Brian Roy among others. 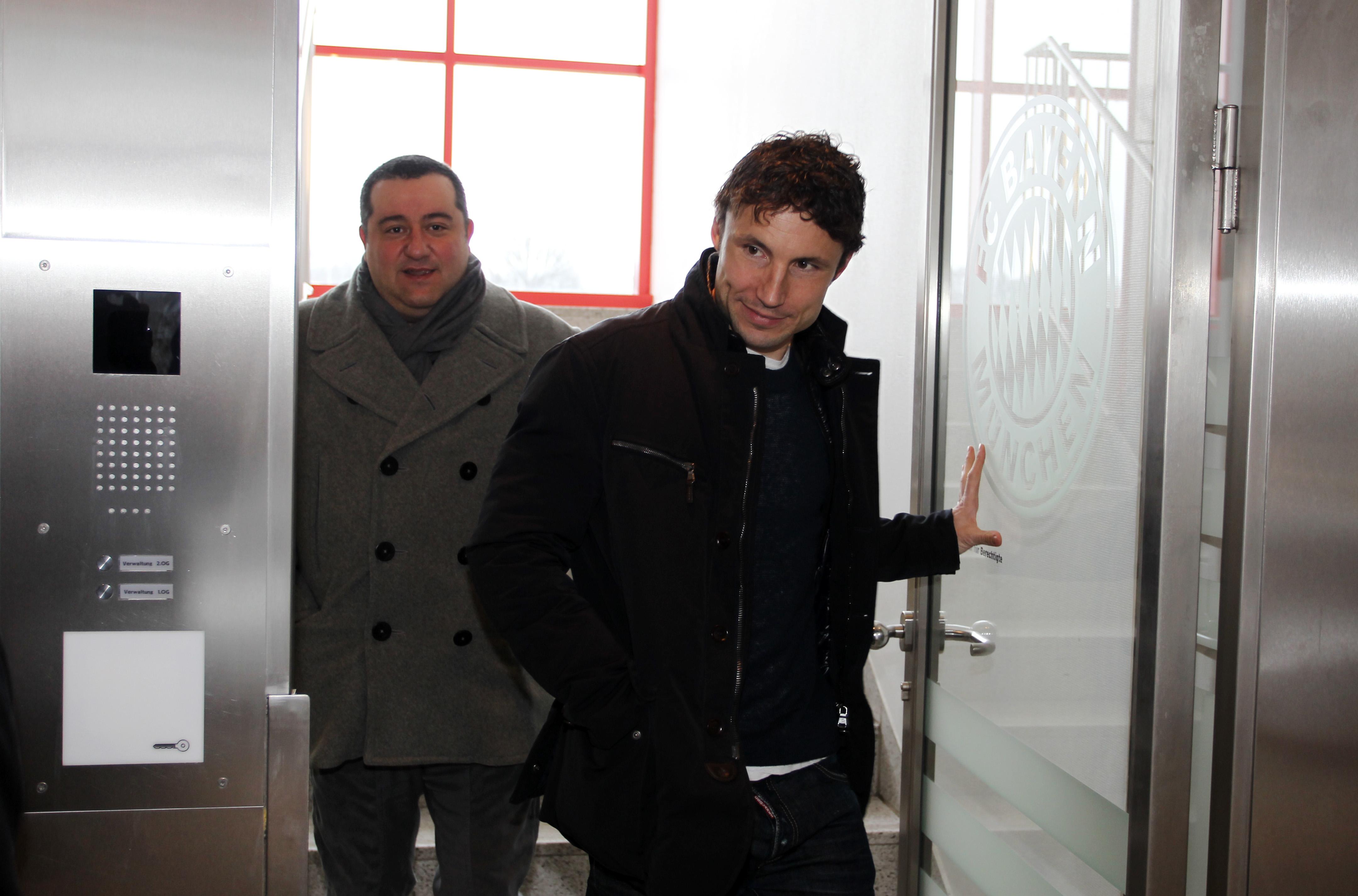 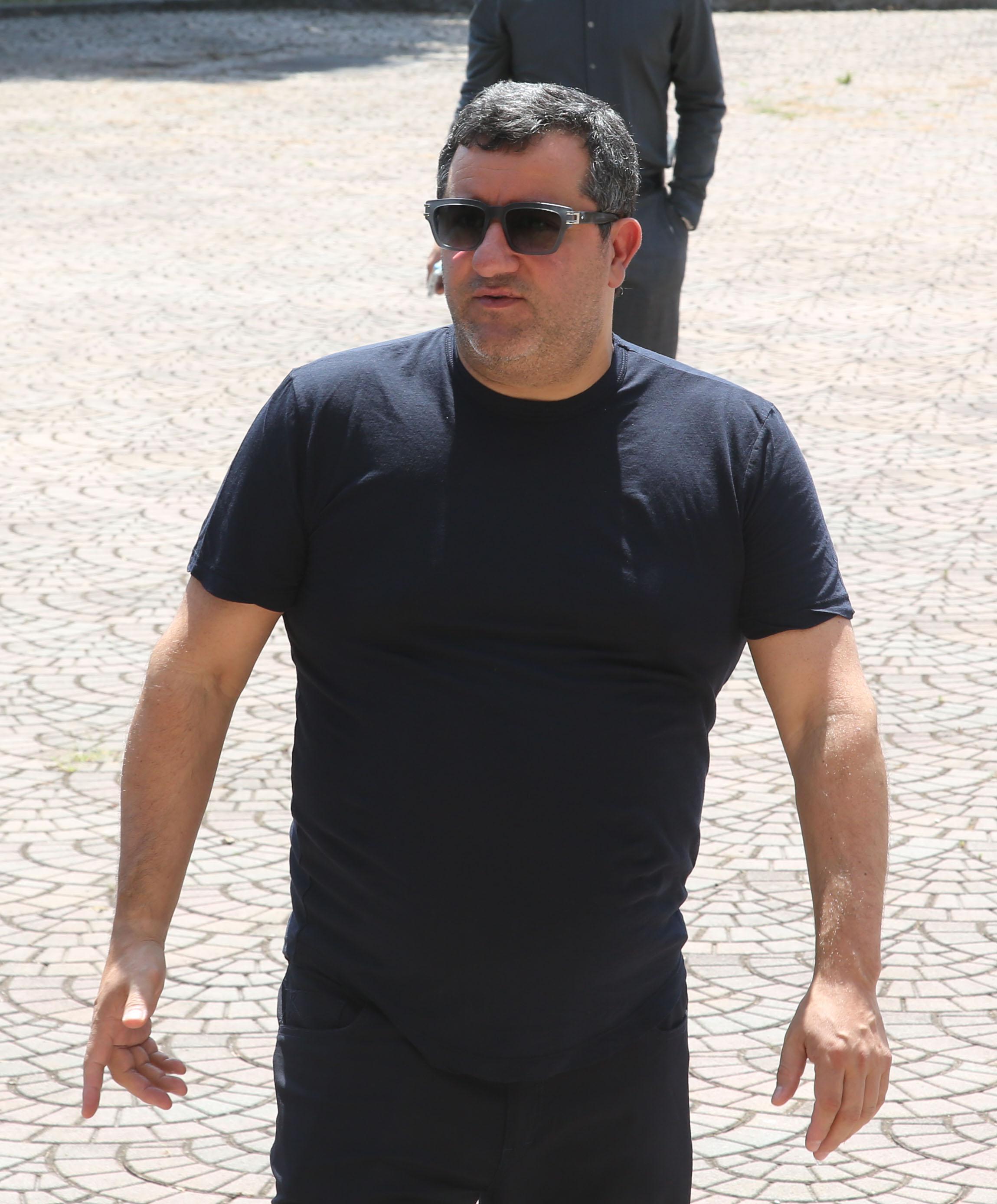 Most Read In Football

I played for Man Utd with Ronaldo, but now sell luxury watches in Mayfair shop

ED OF THE LINE

But it was with a Czech player that Raiola really announced himself, overseeing Pavel Nedved’s £12m move from Sparta Prague to Lazio prior to a £25m switch to Juventus in 2001.

Two years later Raiola landed one of his biggest clients. Former Juventus, Milan, Inter and Barcelona forward Ibrahimovic. But a relationship which has seen the Swede move for more than £115million since started oddly.

"I didn't really know what sort of person to expect, probably some sort of pinstriped fella with an even bigger gold watch,” Ibrahimovic said in his book, I Am Zlatan.

“But who the hell turned up? A bloke in jeans and a Nike T-shirt – and that belly, like one of the guys in The Sopranos. 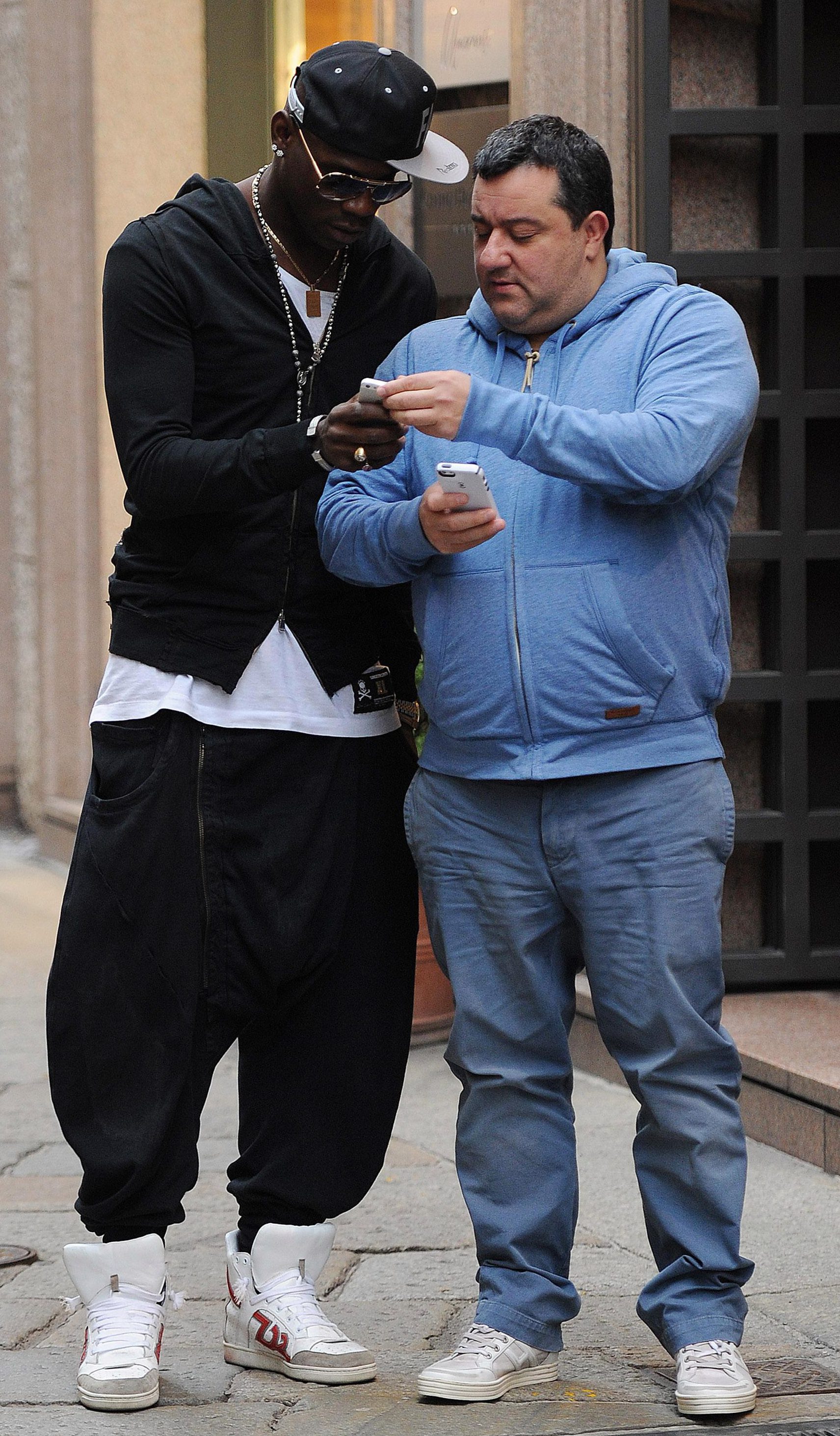 "And then when we ordered, what do you think they brought us? A few pieces of sushi with avocado and prawns? We got a massive spread, enough to feed five people, and he started stuffing himself."

First impressions did not put a young Ibra off and he has remained with Raiola since. However, former Manchester United boss Sir Alex Ferguson was not sold on the Italian when they first met to discuss Pogba’s future for the first time.

At that point the French midfielder was on United’s books as a youngster keen to break into the first team.

The Red Devils were desperate to keep one of the most talented players in youth system. But Ferguson knew United were in trouble as soon as he met Raiola. 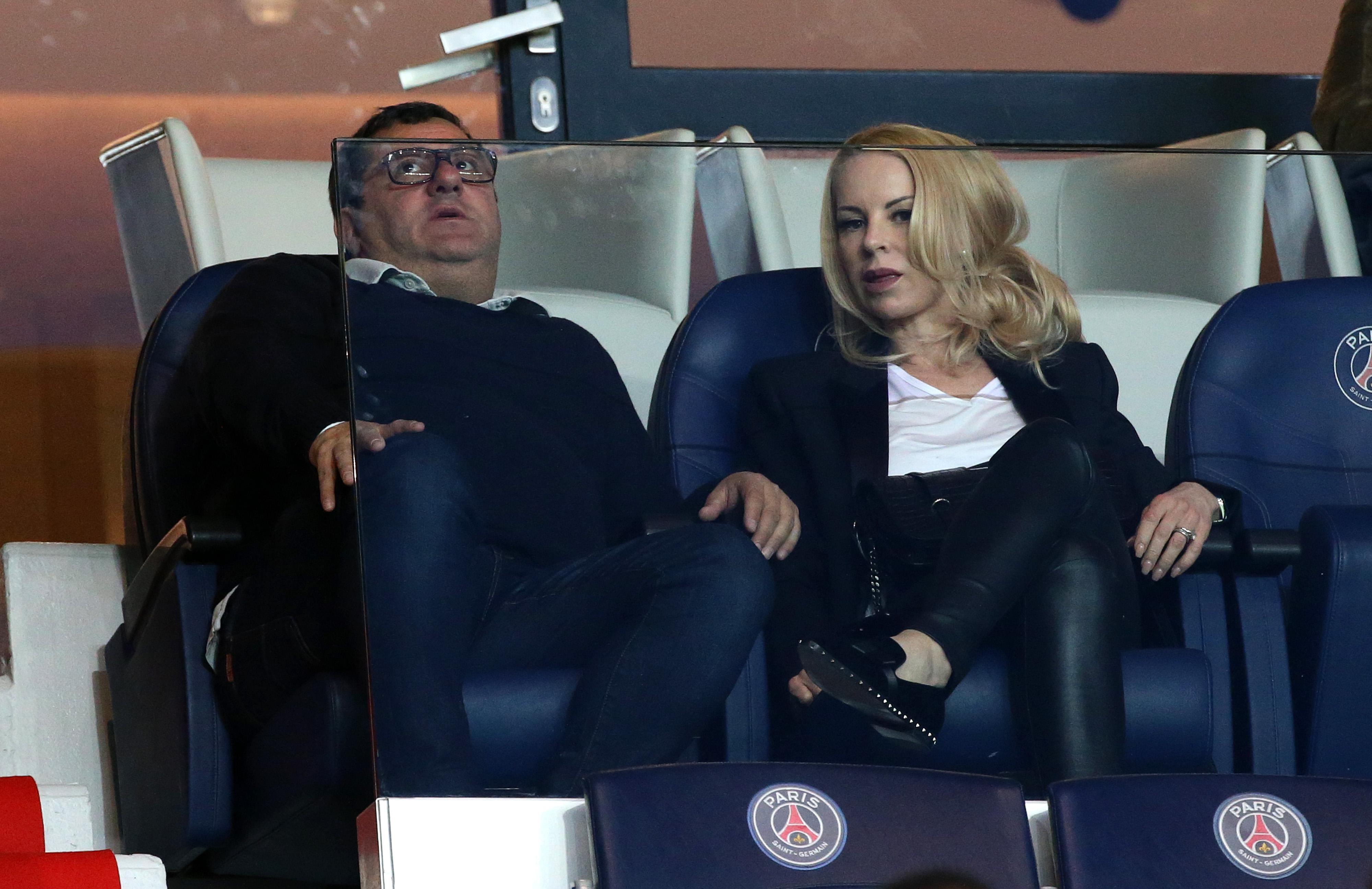 "There are one or two football agents I simply do not like. And Mino Raiola, Paul Pogba's agent, is one of them. I distrusted him from the moment I met him,” Ferguson said.

"We had Paul under a three-year contract, and it had a one-year renewal option which we were eager to sign. But Raiola suddenly appeared on the scene and our first meeting was a fiasco.

"He and I were like oil and water. From then on, our goose was cooked because Raiola had been able to ingratiate himself with Paul and his family and the player signed with Juventus.” 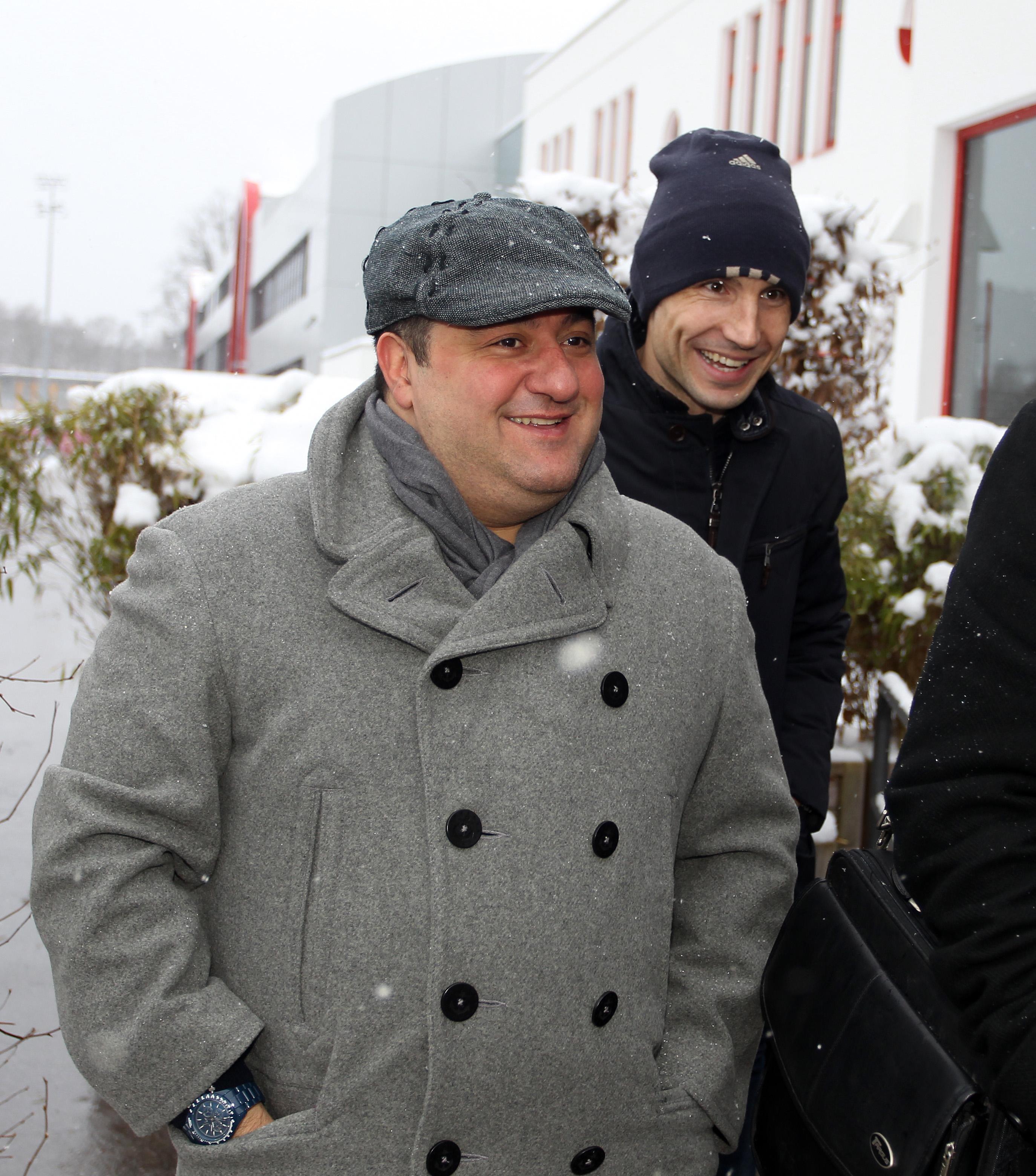 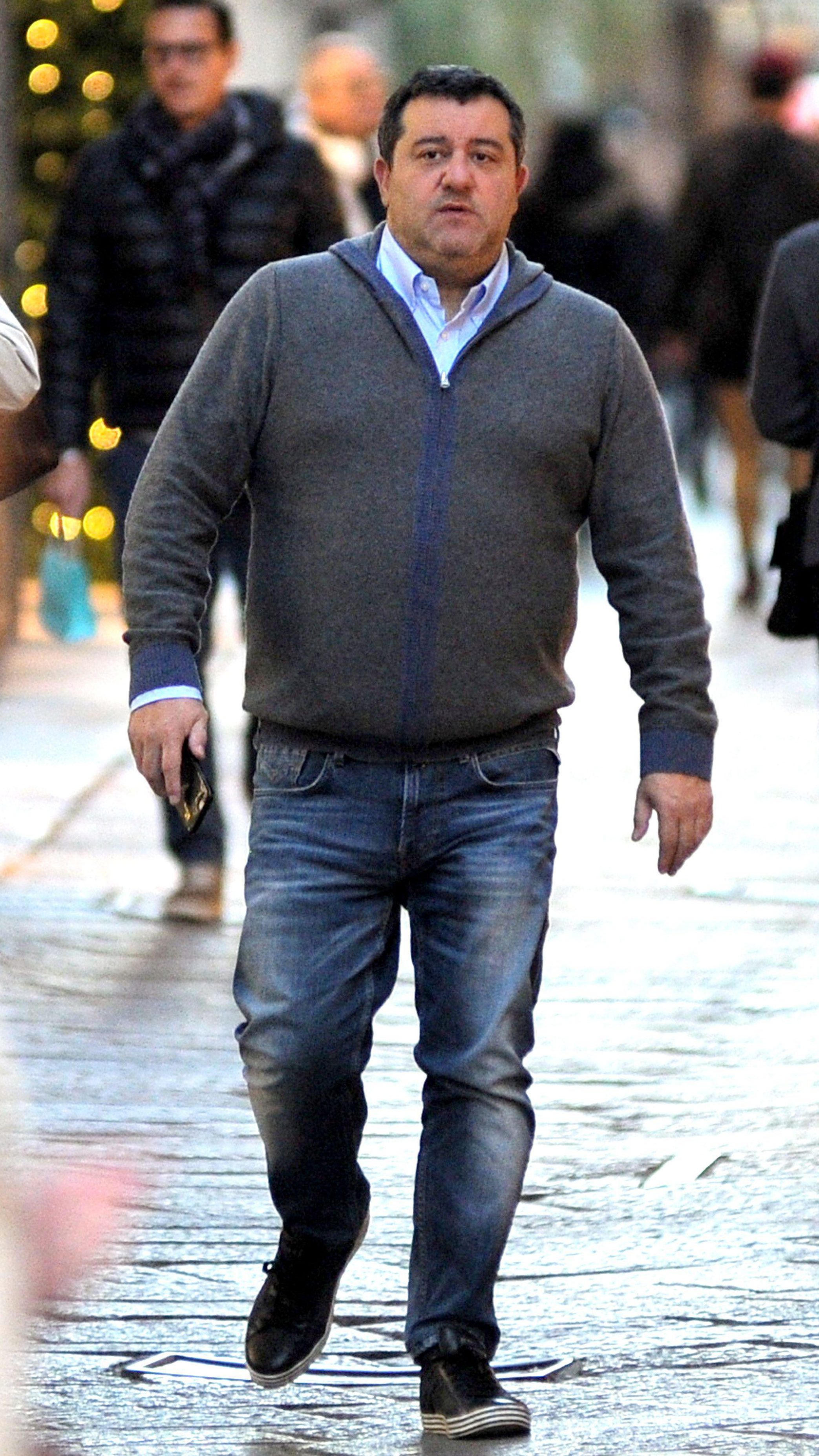 When United decided they wanted Pogba back at Old Trafford last summer it was always going to cost them.

But with Raiola in Pogba’s corner United were forced to pay a world-record fee. Raiola pocketed an incredible £41m from the deal with Juve rewarding him for extracting such a high price from the Premier League club while United coughed up for getting the move completed.

It was the same when Donnarumma moved from AC Milan last summer.

The Italian keeper signed for PSG after starring at the Euros for his country on a free transfer, that secured an incredible fee for the agent.

This summer, another Raiola client Erling Haaland is set for a huge transfer scramble – likely to net him a fortune.

Sadly for the former pizza waiter, it will be a deal he won't be able to see through.