MO SALAH failed to commit his future to Liverpool after the Champions League final, sparking a frenzy of speculation about a switch to Real Madrid.

The 26-year-old erased the nightmare of last year’s final against Los Blancos to fire home from the penalty spot as Jurgen Klopp’s side beat Tottenham to be crowned European champions. 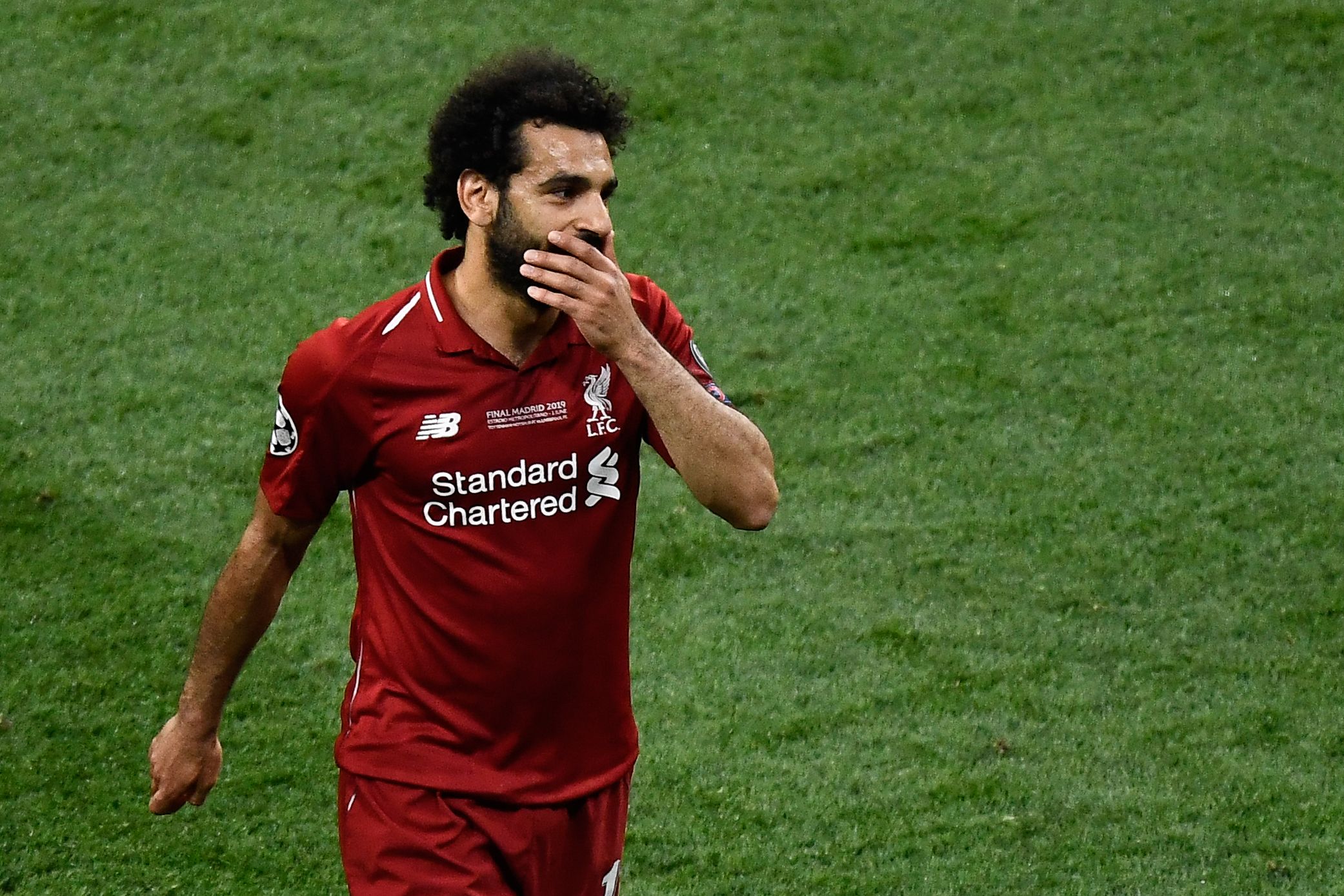 After the game, the Kop forward was quizzed by the Spanish media over whether he fancied sticking around the capital and playing his home games at the Bernabeu next term.

Salah told Movistar: “Now I cannot talk about my future.”

The attacker was quickly whisked away from the reporters by a Liverpool club official before any follow-up questions were posed.

But his noncommittal comments were all that were needed to kick the Spanish rumour mill into action.

The Spanish press claim Real Madrid were quoted £175million for the Liverpool forward who has hit 71 goals and 21 assists at Anfield since his move from Roma two years ago.

And with reports in Spain in April claiming Salah was close to slapping in a transfer request after a row with Jurgen Klopp, the Real Madrid charm offensive looks to be well underway.

Boss Zinedine Zidane is desperate to reshape his attacking line-up for next term with the club confident they are close to landing Chelsea’s Eden Hazard.

The Belgian looks to have been sucked in by the classic Real Madrid and Barcelona textbook transfer routine with the local media playing their part in the operation.

AS and Marca are just two of the media outlets happy to get in on the act and help the La Liga pair.

Another ploy is to get an international or ex-club team-mate to send out smoke signals in the media, selling the fantastic lifestyle Spain has to offer.

Step up Thibaut Courtois, who will have already filled Hazard in about life in Madrid.

The keeper told VTM Niews: “It would be nice of course – Eden is a top player and also my buddy, so if he came here it would be fun, but he has to make his choices."

There are no players at the Bernabeu with any direct links to Salah, so they will have to play an alternative trick in order to get their man who penned a new five-year deal at Anfield last year.