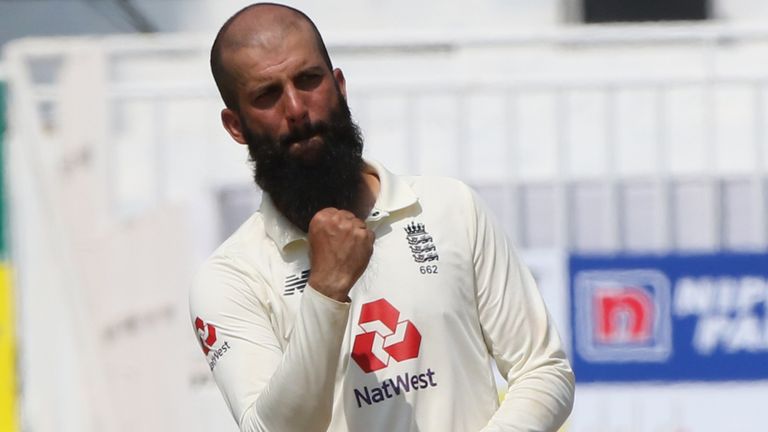 Moeen Ali has been recalled by England ahead of the second Test against India, which starts on Thursday at Lord’s – live on Sky Sports.

The all-rounder last played a Test for England in February, also against India in Chennai, while this call-up means Moeen could be set for his first Test on home soil since the 2019 Ashes.

Moeen played the first Test against Australia two years ago at Edgbaston before taking a break from all forms of cricket after he was omitted for the second match at Lord’s.

Against India six months ago, Moeen made 49 runs and claimed eight wickets in the second Test defeat – a series England went on to lose 3-1.

Moeen flew home after the second Test, with head coach Chris Silverwood clarifying England took the decision as part of their rest and rotation policy.

His return to the fold comes after England opted against deploying a spinner in the first Test of their home series against India, which ended in a draw at Trent Bridge after day five proved to be a washout.

Moeen was part of the England setup for the T20 Series against Pakistan in July, scoring 36 runs and claiming two wickets in the second match to help them level the series. 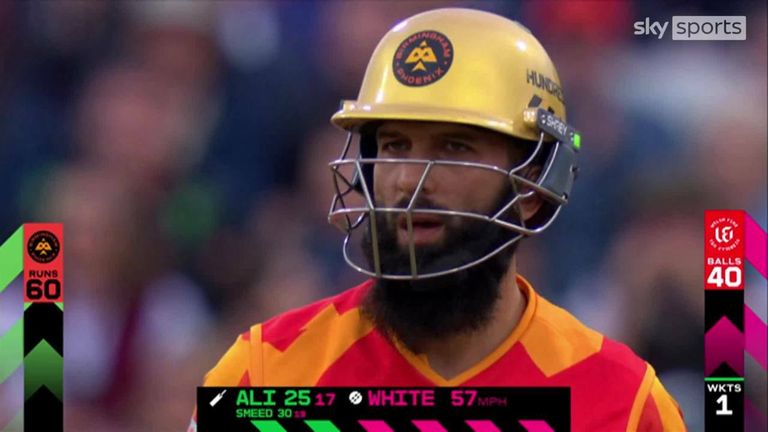 More recently, Moeen has enjoyed a fine start in The Hundred as captain of Birmingham Phoenix, who currently top the men’s standings.

Moeen hit a 23-ball half-century on Monday as Phoenix posted a record 184 total before Imran Tahir registered the tournament’s first hat-trick to secure a resounding 93-run victory over Welsh Fire. 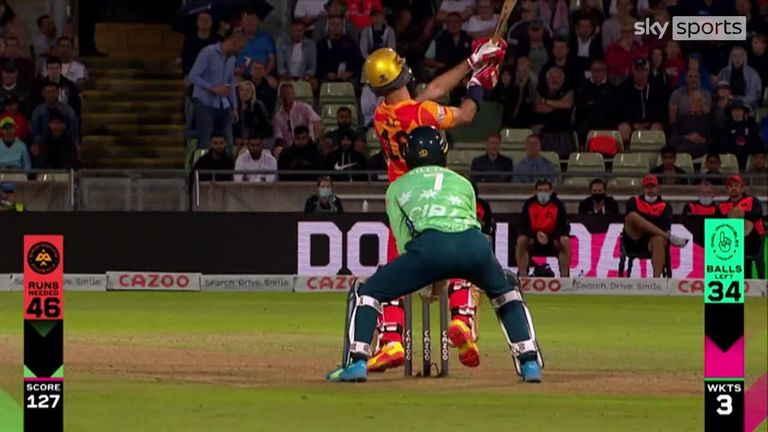 Against Fire, Moeen hit five sixes, while earlier in the tournament against Oval Invincibles he smashed three successive sixes.

Watch day one of the second Test between England and India, at Lord’s, live on Sky Sports The Hundred and Sky Sports Main Event from 10am on Thursday.