NASCAR is walking back its approval of driver Brandon Brown's sponsorship with LGBcoin after initially approving the deal, according to Brown's spokesperson.

Brandonbilt Motorsports announced its partnership with LGBcoin on Dec. 30, and said that the cryptocurrency meme coin's logo would be displayed on Brown's Chevrolet Camaro for all 33 races of the NASCAR Xfinity Series.

However, Brown's spokesperson Maxwell Marcucci told FOX Business that NASCAR pulled back its approval of the sponsorship deal on Dec. 30, after the partnership with LGBcoin was announced.

BRANDON BROWN'S LGBCOIN PARTNERSHIP NOT ACROSS FINISH LINE JUST YET 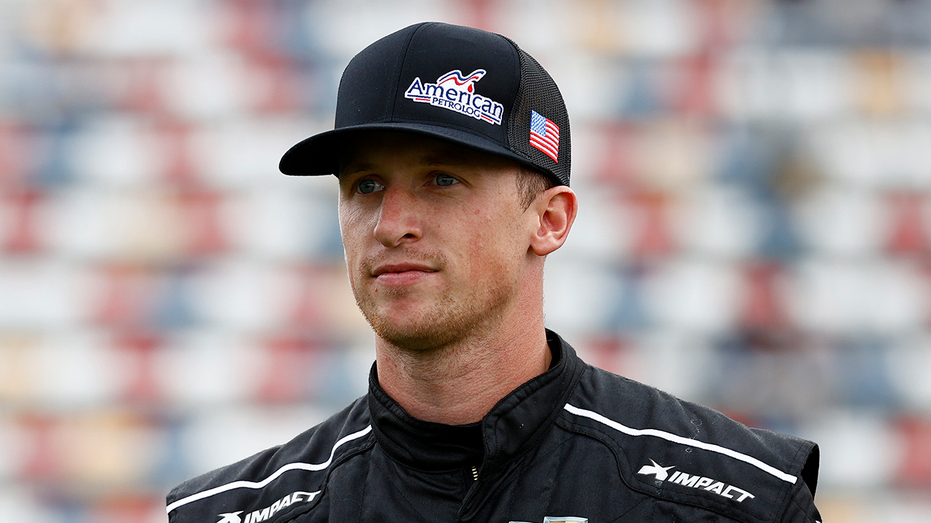 "After the announcement went live on Thursday morning, NASCAR acknowledged to us late that afternoon that we had received approval but that they now needed to discuss this at a higher level," Marcucci said.

A NASCAR spokesperson told Motersport.com that Brown's team "jumped the gun" by announcing the partnership on Dec. 30.

Marcucci says that NASCAR's statement runs "counter to facts of the situation."

In a statement provided by Marcucci, Brandonbilt Motorsports received approval on the sponsors from a NASCAR Racing Operations official on Dec. 26.

According to the statement, the approval of the partnership was "unambiguous" as an opening portion of the email from the official said "The sponsors are approved…"

The statement acknowledged that the NASCAR official offered feedback on a minor graphic design change "to ensure legibility on the track at 170mph." 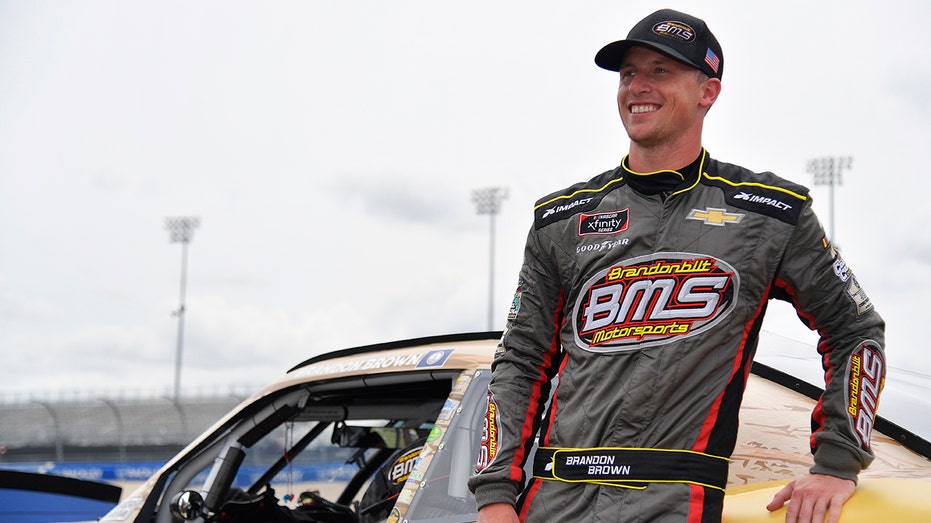 "We will continue to work with NASCAR and look forward to resolving this matter and clearing the air as soon as possible," the statement read.

In the Brandonbilt Motorsports press release, James Koutoulas, LGBcoin "HODLer" and founder of Typhoon Capital Management said that he hopes individuals hear "Let's Go Brandon" when thinking of the coin.

"We are proud to support Brandon this season, to help him continue his American dream," Koutoulas said. "If we do our job right, when you think of us, and you hear, ‘Let’s Go Brandon,’ you’ll think and feel, ‘Let’s Go America.’"

Brown will debut his partnership with the LGBcoin at the NASCAR Xfinity Series season opener at Daytona International Speedway on Feb. 19, according to the press release. 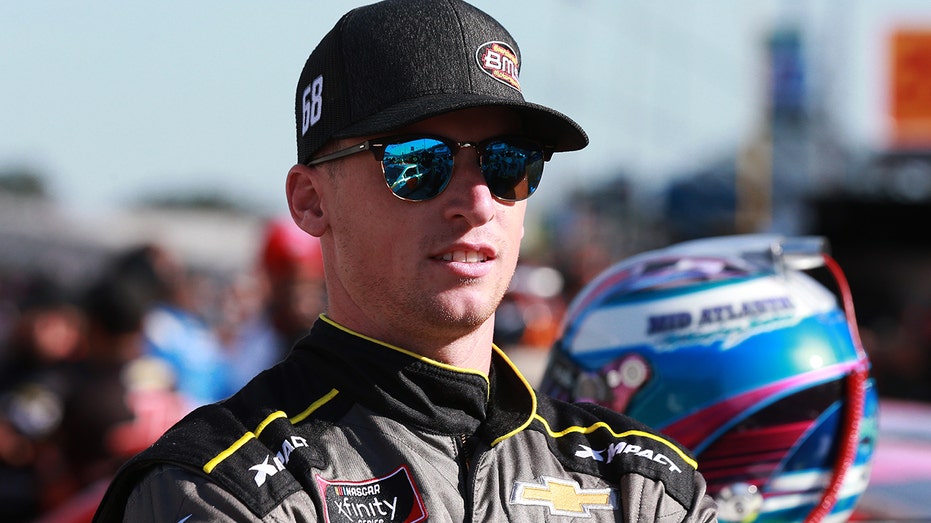 Brandon Brown, driver of the #68 BMS Chevrolet Chevrolet, waits in the garage area during qualifying for the NASCAR Xfinity Series Pennzoil 150 at the Brickyard at Indianapolis Motor Speedway on August 14, 2021 in Indianapolis, Indiana. (Sean Gardner/Getty Images / Getty Images)

According to Coinbase, the LGBcoin has increased in value by almost 50% over the past seven days.

Ryan Gaydos contributed to this report