NEIL ROBERTSON was knocked out in a Crucible decider – despite hitting a magical 147.

The Australian, the pre-tournament favourite for the Betfred World Snooker Championship, was shocked 13-12 in the Last 16 by an inspired Jack Lisowski. 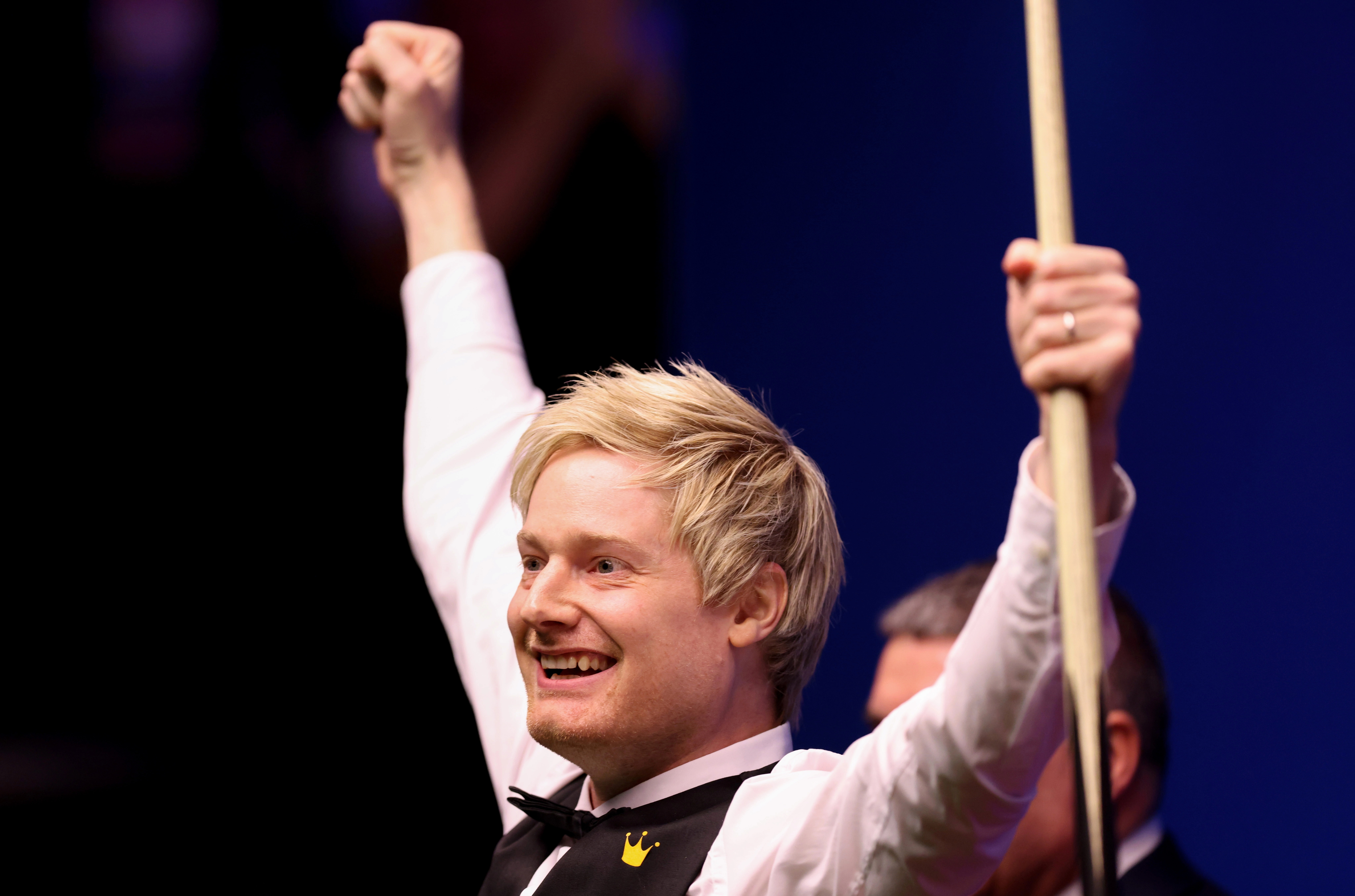 In frame 19, the 2010 world champion celebrated the 12th maximum break at this famous theatre – and the fifth of his career.

“To do it with my back against the wall and my mum, who is here, was buzzing with that. The crowd was unbelievable. 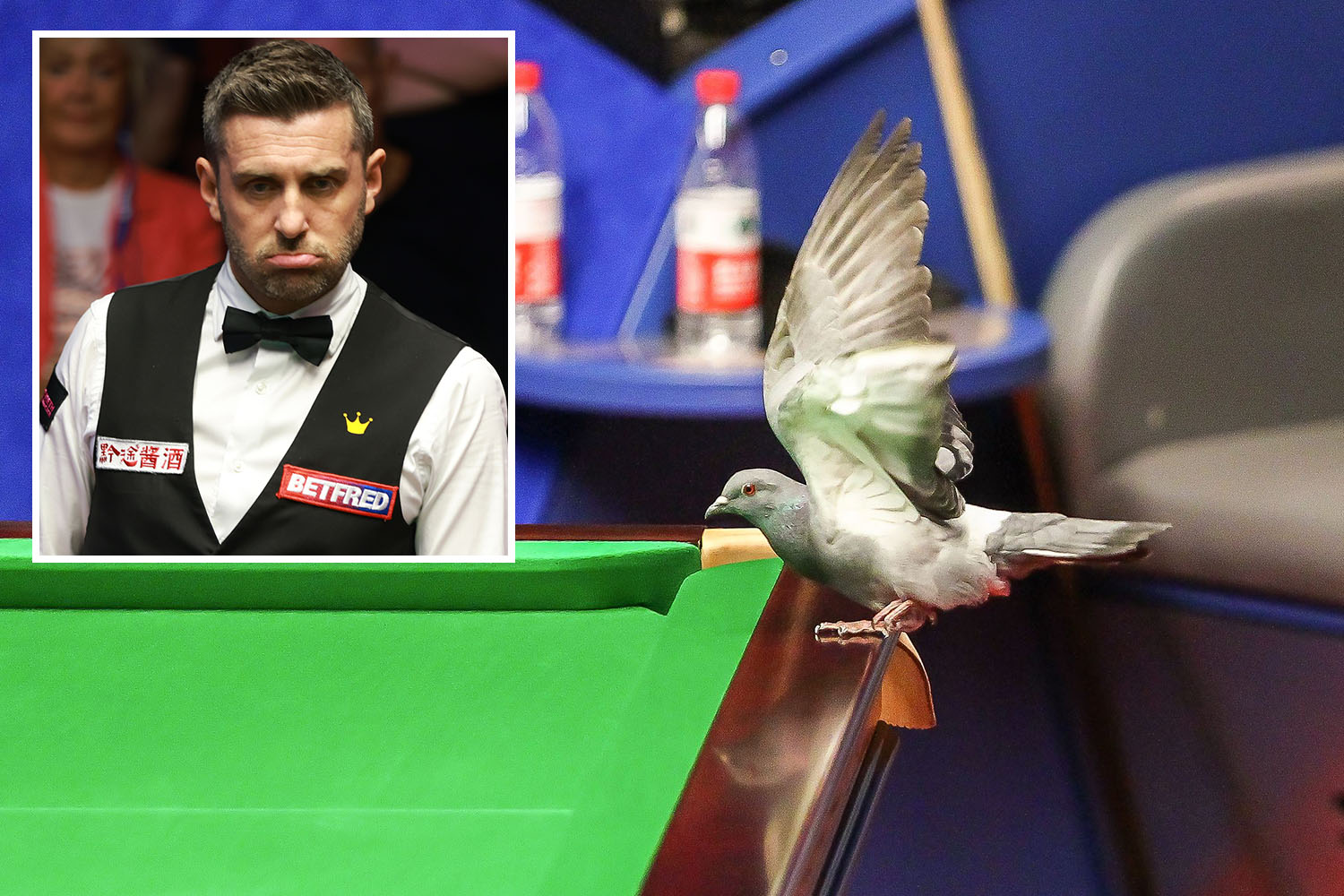 “I’ve had the season of dreams. It was an unbelievable season and though I’ve lost, I hit a 147 in front of a packed crowd.”

Lisowski, who now plays John Higgins in the quarter-finals, had vowed to wave a Ukraine flag if he won – but has yet to find one in Sheffield.

The No.14 seed said: “That’s the best feeling I’ve ever had. I gave it everything. It’s the hardest I have worked for the frames.”

For a first time since 2011, the Class of 92 – Higgins, Ronnie O’Sullivan, 46, and Mark Williams, 47 – will feature in the World Snooker Championship last eight. 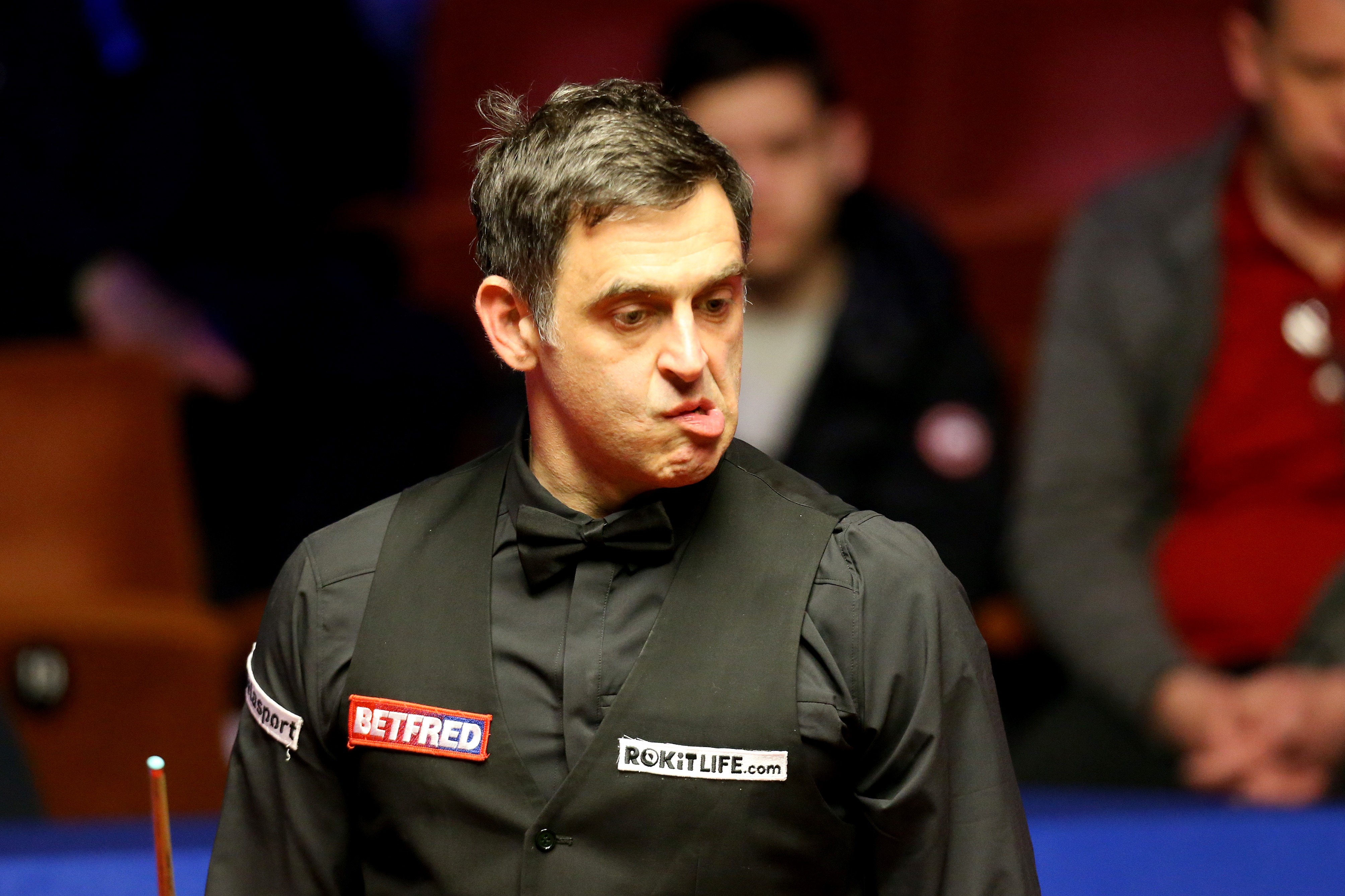 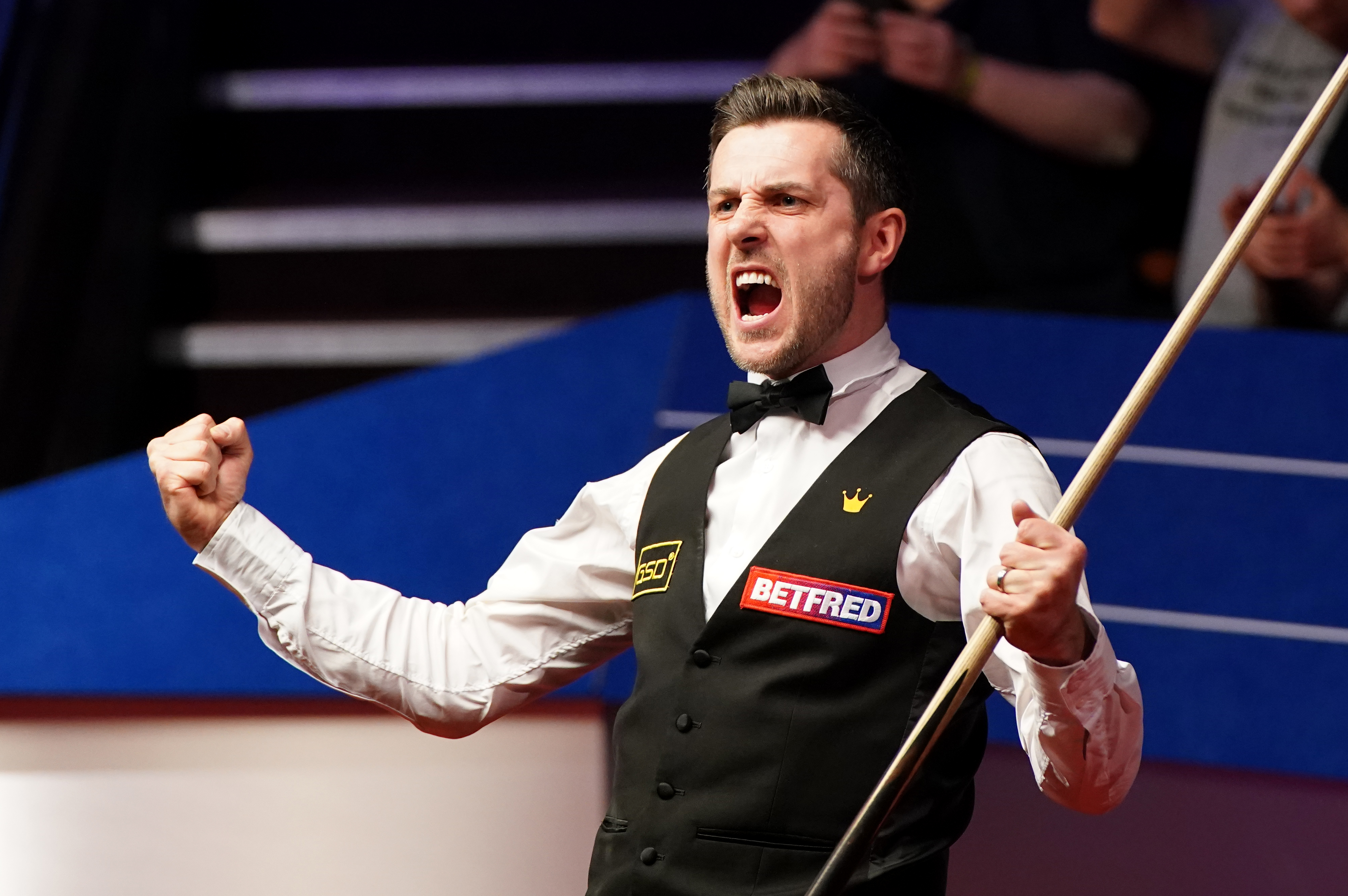 World Snooker Championship prize money 2022 – how much does winner receive? 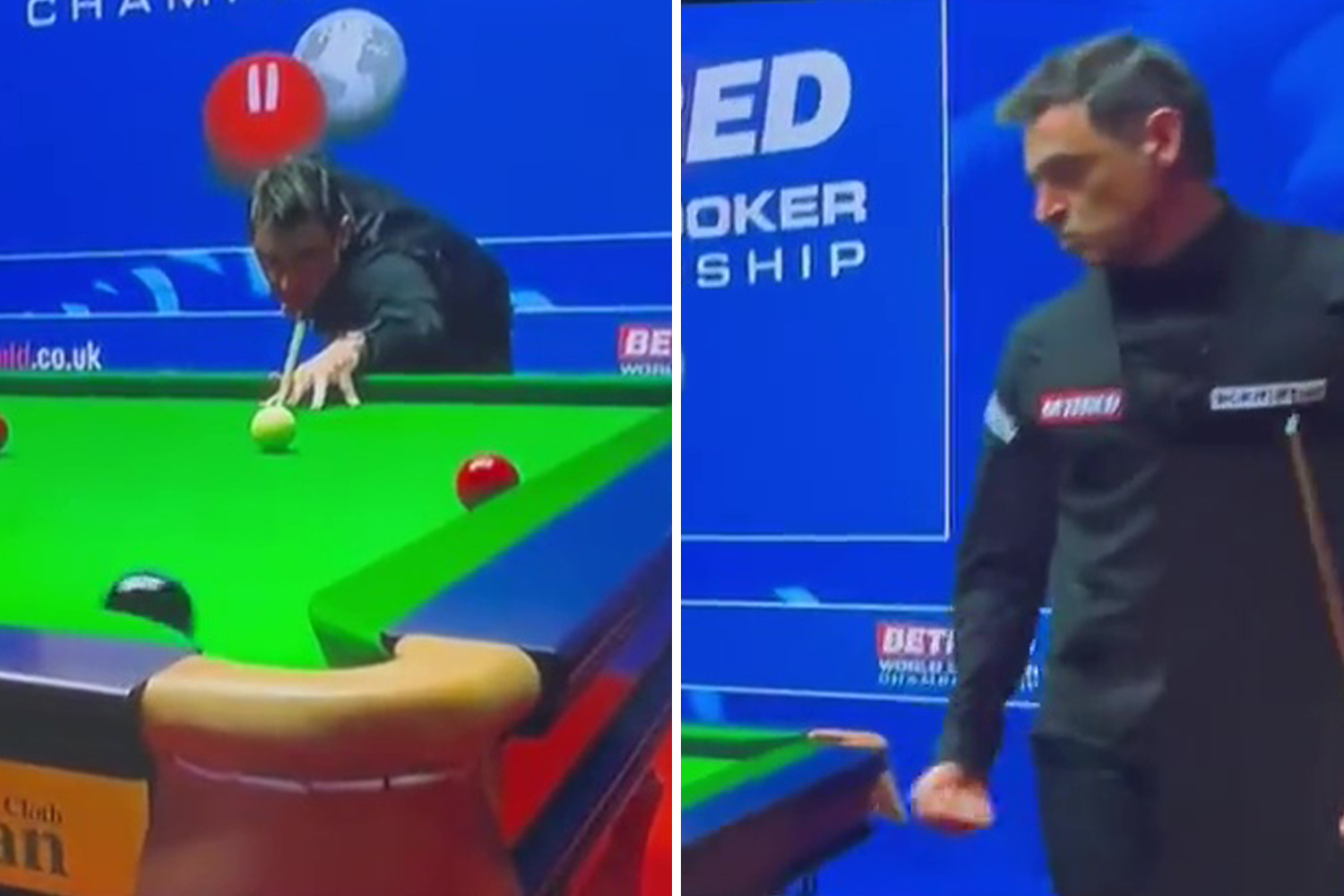 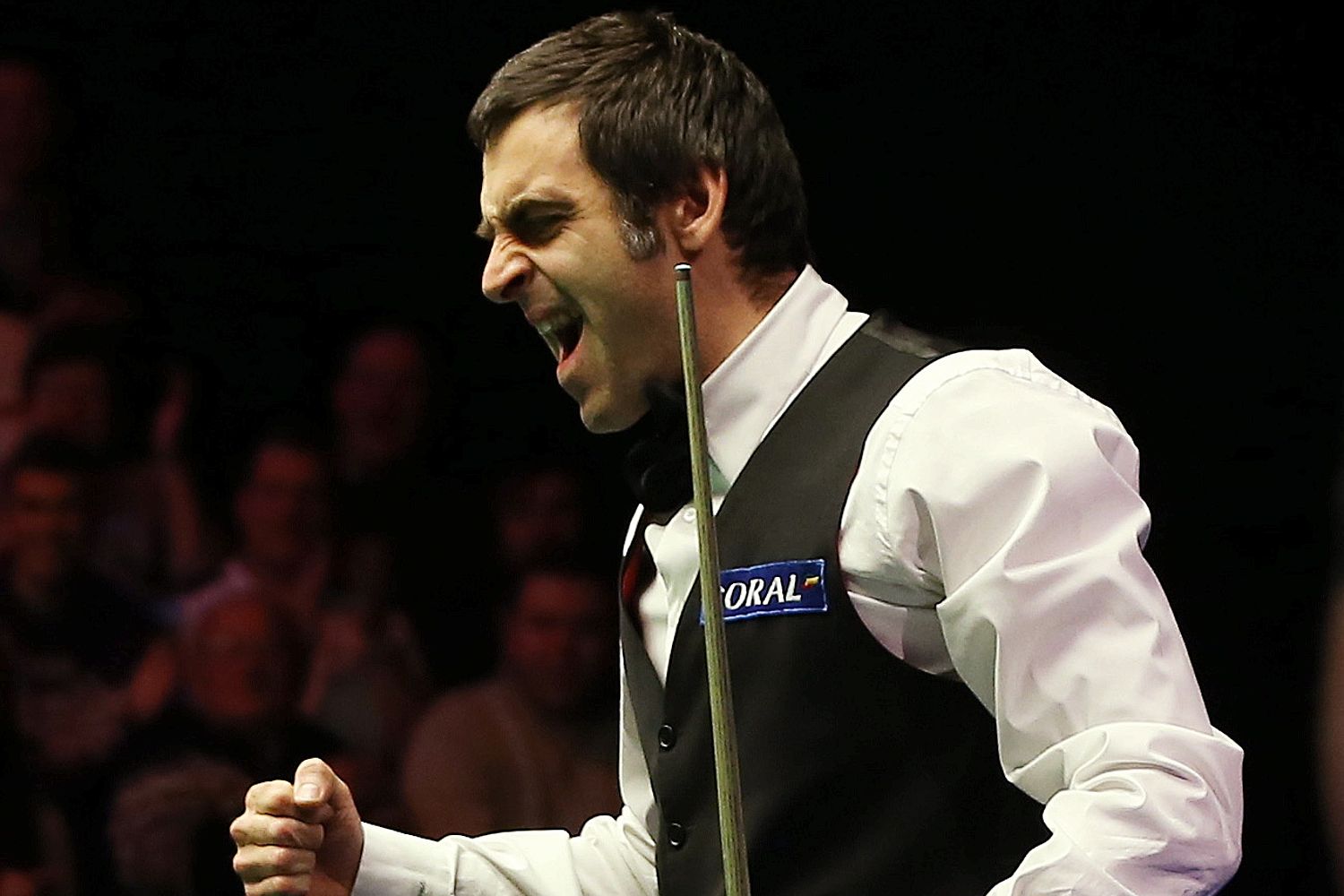 What is Ronnie O'Sullivan's net worth and how many championships has he won?

The veteran trio all hit the pro ranks in 1992 – and their powers do not seem to be diminishing.

Higgins, 46, made the quarters with a 13-7 win over Thai ace Noppon Saengkham, and he says they are “better players” these days.

The Scot said: “It’s incredible, it is 30 years — and the three of us are better than ever.

“Mark’s played incredible and Ronnie is Ronnie. He is so tough to play against and is scrapping for every single shot and frame.
“Before, he may have thrown the towel in. It makes him undeniably better than he’s ever been.
“To say that 30 years later we are better players — it’s incredible.” 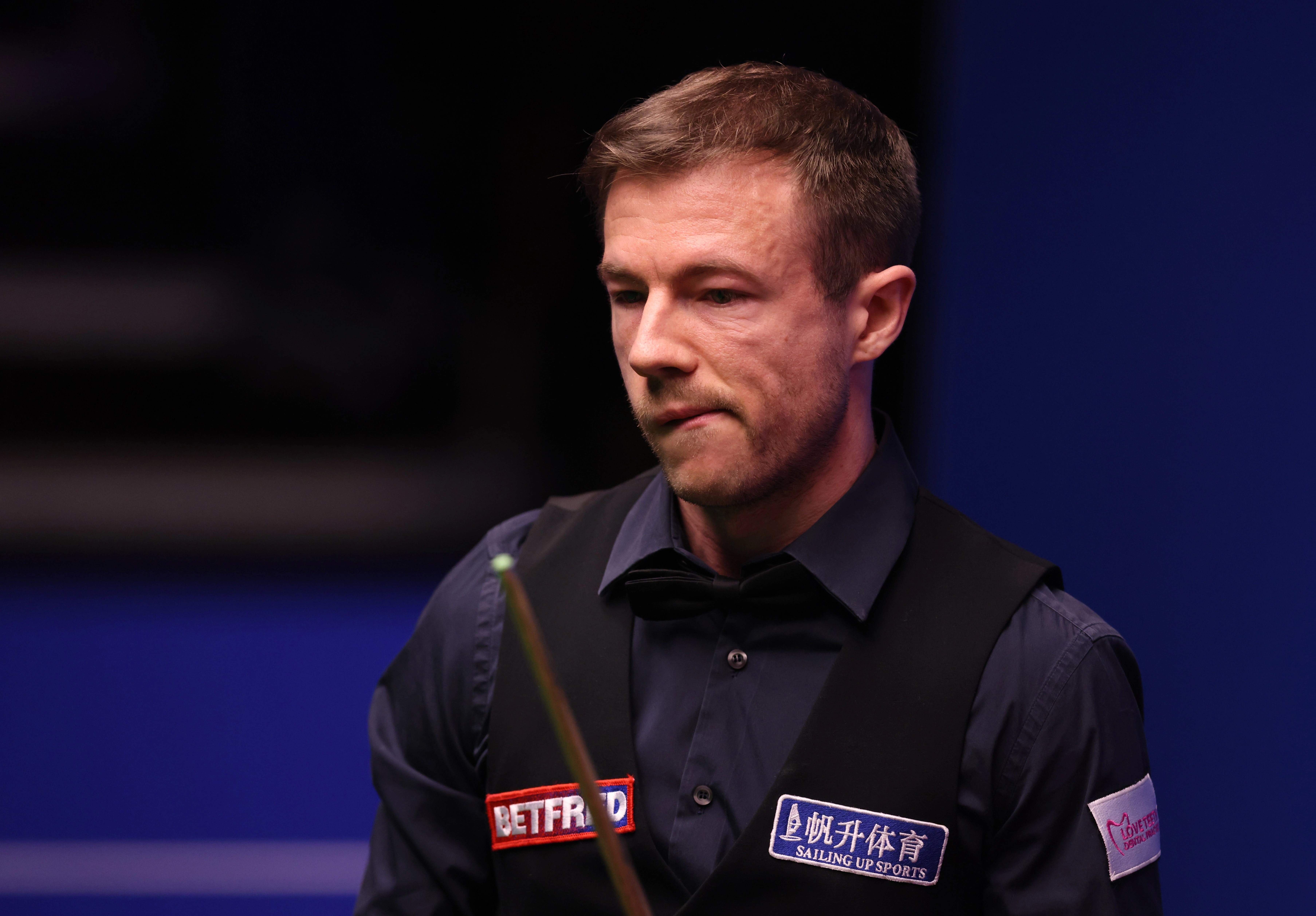