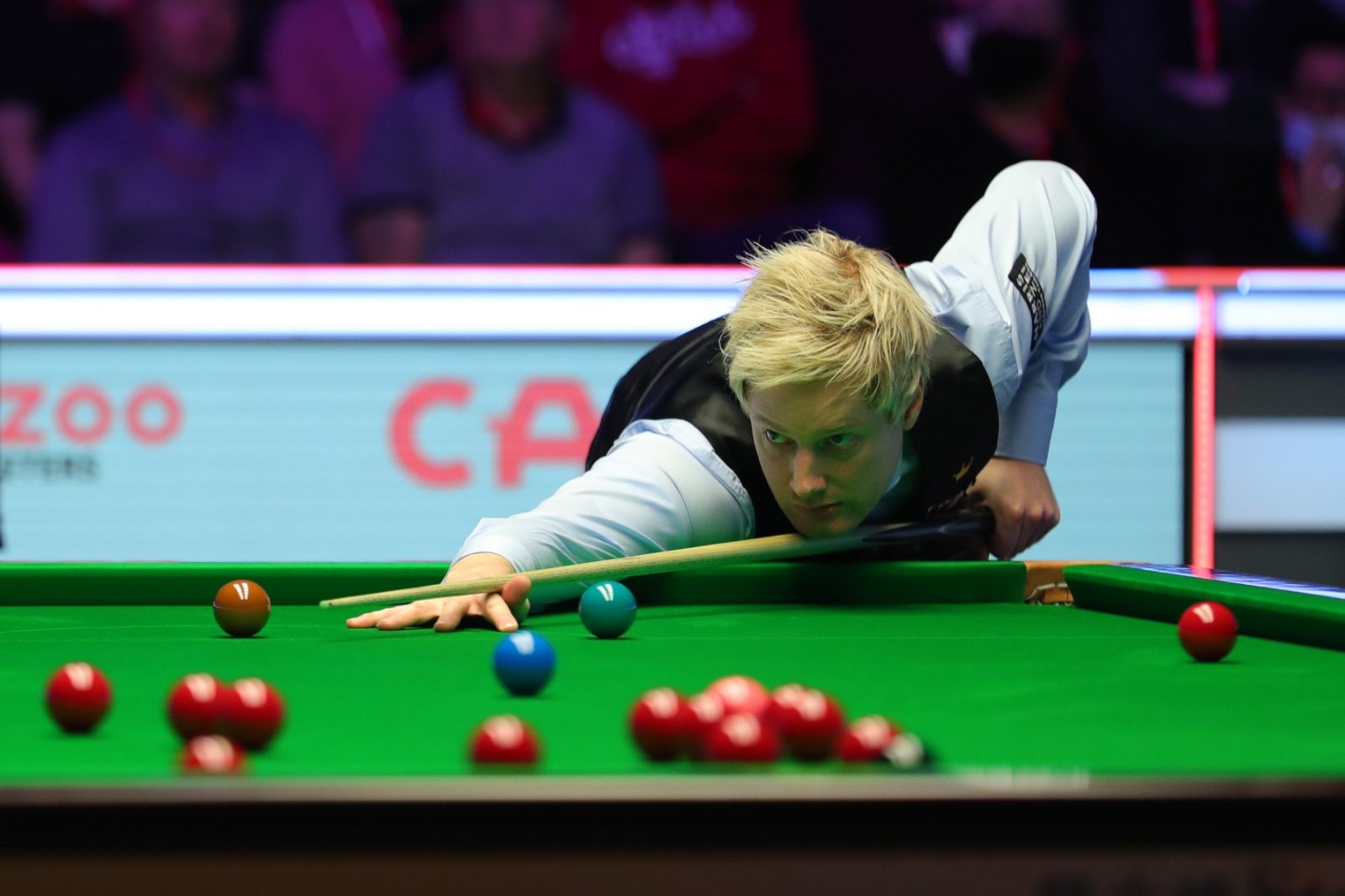 Neil Robertson is not going to leave anything to chance at this year’s World Snooker Championship, saying he has already put plans in place to make sure off-table preparations are perfect.

Robertson won a second Masters title in superb fashion earlier this month, confirming his place among the very elite of the game, not that it was in question before that triumph.

The Thunder from Down Under’s Masters glory made it 17 straight years that he has won a professional tournament, so there is no question over his consistency or his immense quality, but the only real doubt that remains over him is his World Championship pedigree.

The 39-year-old has just one Crucible crown to his name, and while that would be an immense achievement for most players, given that he has won 21 ranking titles it is surprising that just one of them has been a World Championship.

Not only has Robertson only won the world title just once, back in 2010, he has only been to one semi-final since then, not going beyond the quarters in his last seven attempts.

Neil has been open about not being a big fan of the Sheffield venue – both the tight nature of it and the atmosphere created there – but admits that his preparation before getting to the Crucible has not been good enough either, something he is changing this time around.

‘I’ve got what I feel is the right team to give myself an opportunity to win it. I’m not going to leave it until two weeks before and have to book my fifth choice hotel this time. I’m putting everything in place before that.

‘I’m going to be giving it a really good crack this year. I feel that I am leaving no stone unturned.’

Robertson’s attention was immediately turning to Sheffield after his superb win over Barry Hawkins in the Masters final.

Asked about his record in South Yorkshire immediately after his Alexandra Palace triumph, he said: ‘‘I have to stop making excuses about how tight the venue is.

‘I have maybe been too stubborn at that event where I haven’t surrounded myself with enough of the right people.

‘It is great winning a tournament by yourself, where you are your own mentor or psychologist, but for the World Championship it is different and you need a good team around you because there are so many sessions.’

Robertson has plenty of snooker to play before the World Championship, starting with this week’s German Masters in Berlin where he meets Ricky Walden in the last 32 on Wednesday evening.