ANTONIO CONTE has hinted that he could return to Inter Milan one day.

The Italian, 52, quit the Nerazzurri back in May just days after guiding them to their first Serie A title in 11 years. 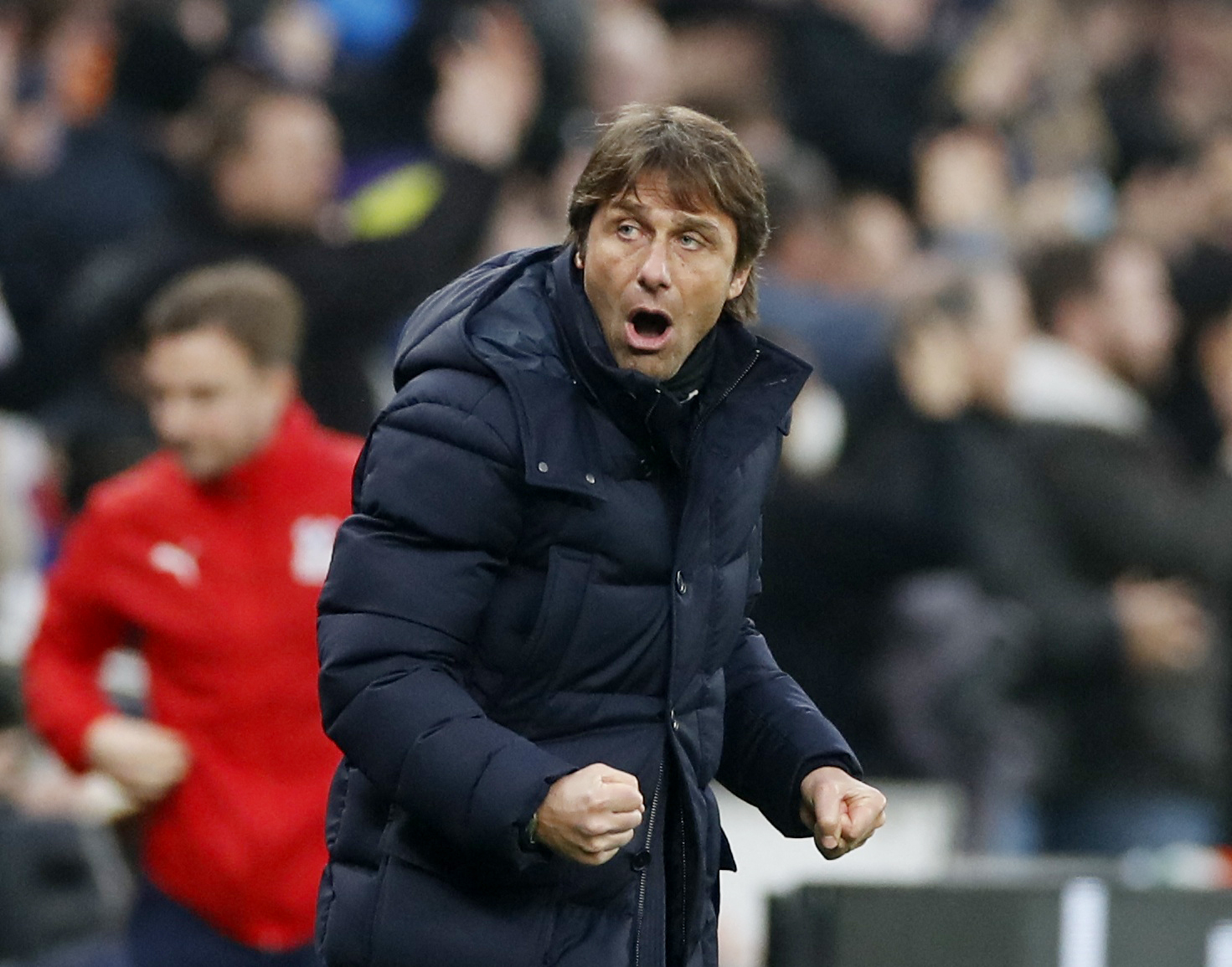 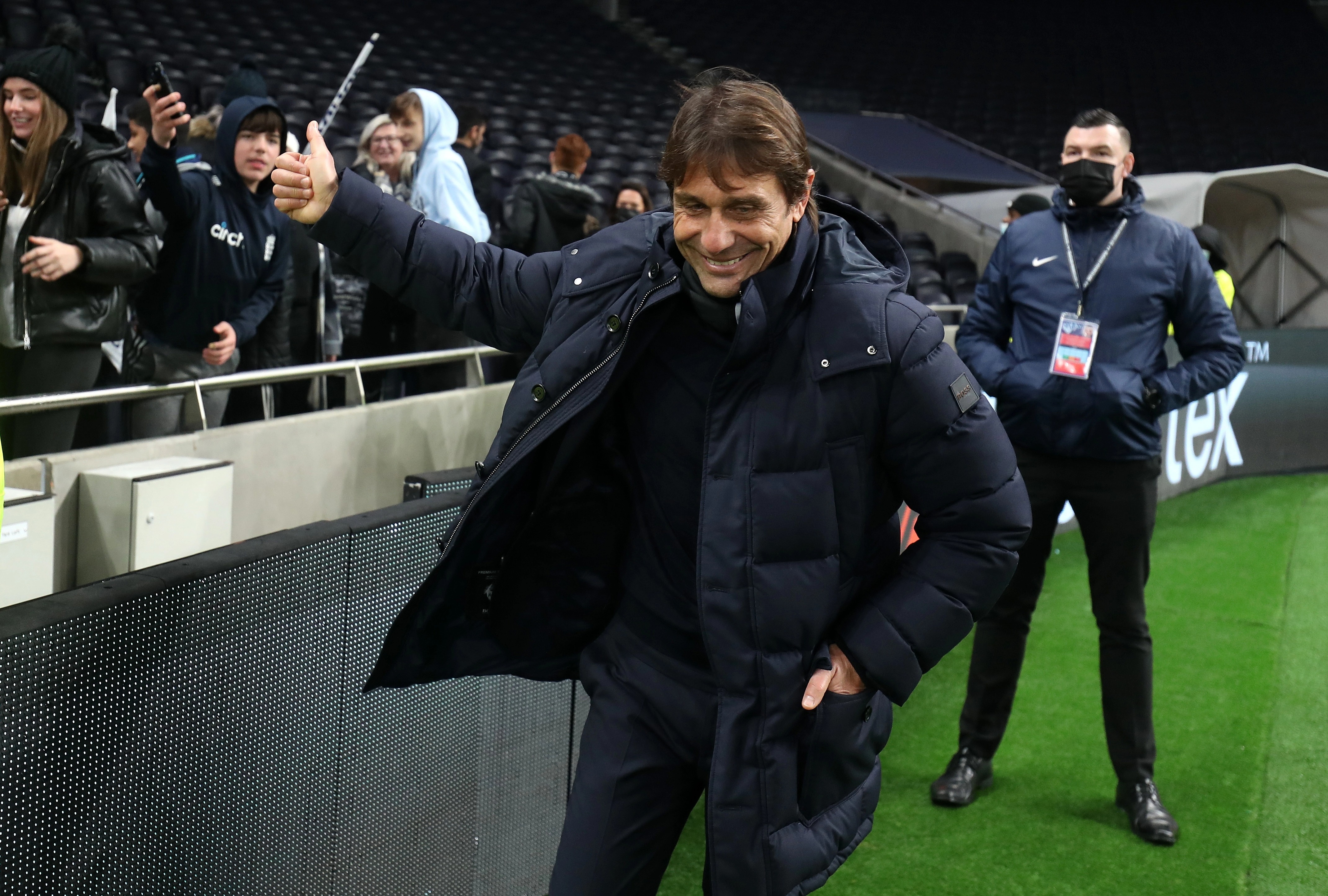 He initially rejected advances from Tottenham Hotspur to succeed axed former boss Jose Mourinho, before accepting a second call after Nuno Espirito Santo was given the boot.

Conte has enjoyed an encouraging start to life at Spurs and is yet to taste defeat in a league game with his new side.

But if recent comments are anything to go by, he may already have half an eye on his next challenge.

After Inter rocketed back to the top of Serie A, Conte was quizzed by Sky Sport Italia about their progress.

To which he replied: "I am happy with Inter’s consistency because they are continuing what we’ve done in the best way.

“I can only compliment them, I think they have the basis to stay up there for a long time.

“Perhaps, one day, I could return to overturn the predictions again.”

Conte's current side had just beaten Crystal Palace 3-0 to make it six unbeaten in the Premier League.

Harry Kane grabbed the first, while further efforts by Lucas Moura and Son Heung-min added gloss to the victory.

Spurs, meanwhile, are six points off fourth-placed Arsenal with three games in hand.

Conte penned an 18-month contract with the Lilywhites in November. 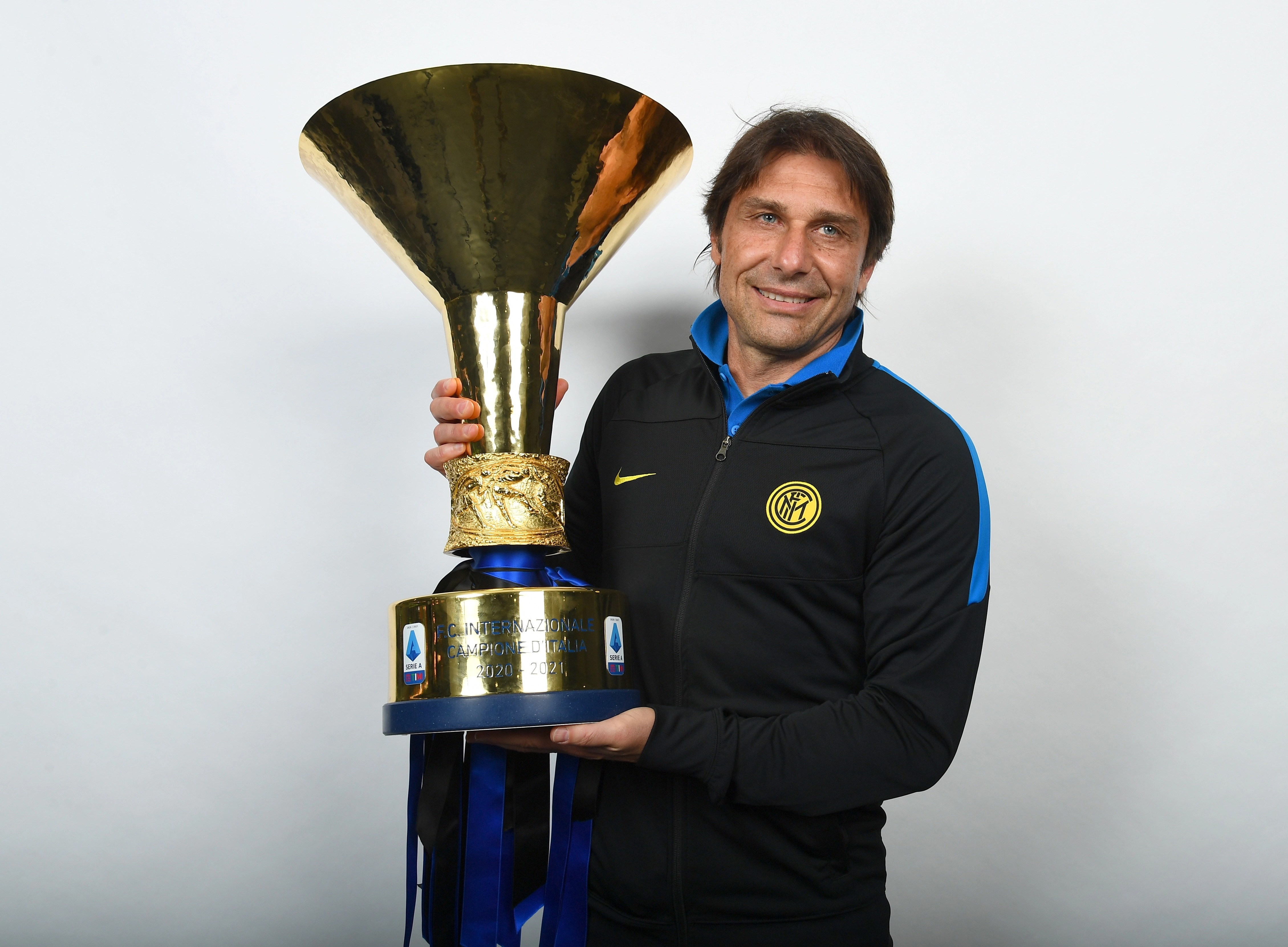