KIERAN TRIPPIER and his wife Charlotte have shared heartwarming family photos with their new baby.

Trippier, 31, was an unused substitute in England's shock defeat to Hungary on Saturday. 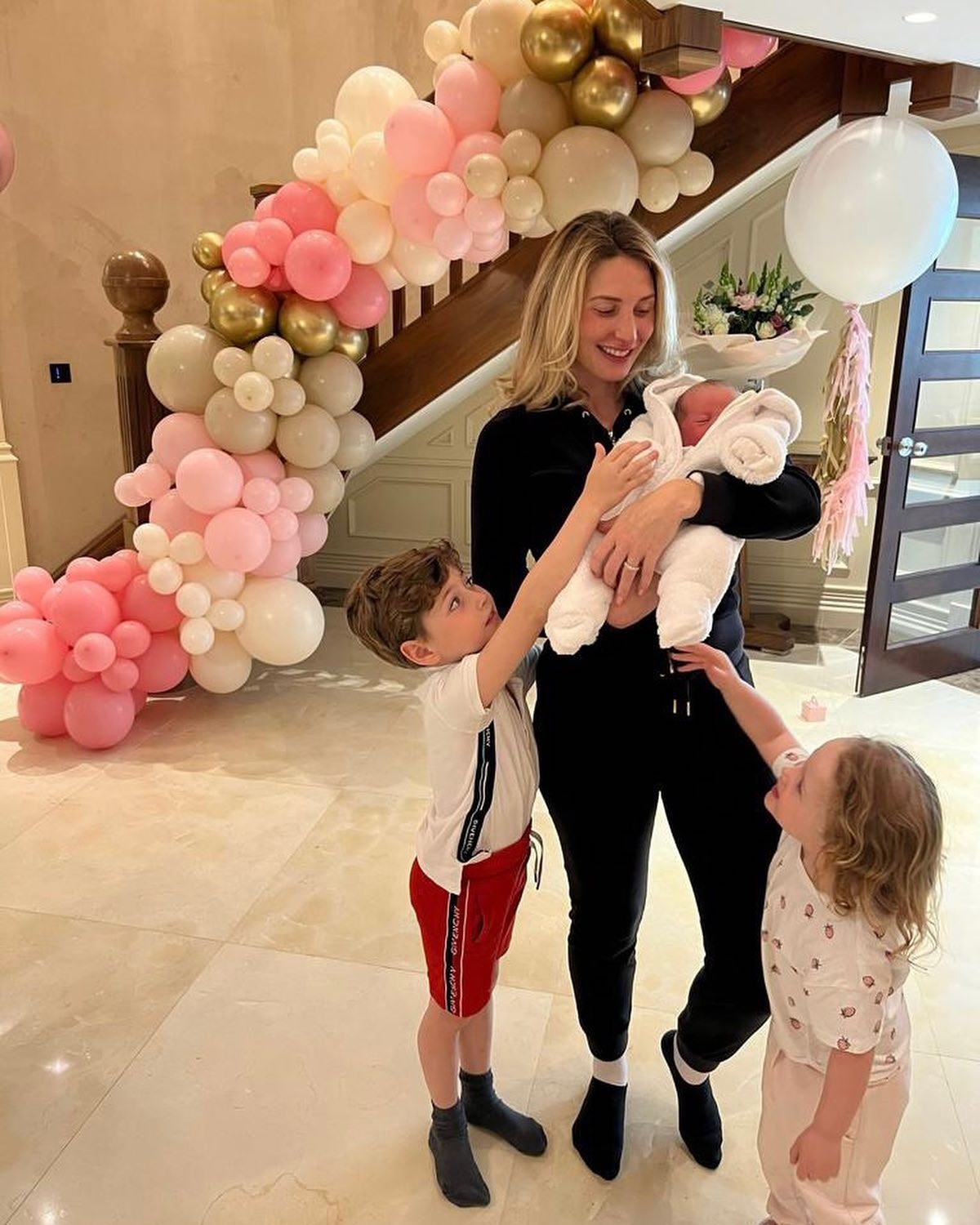 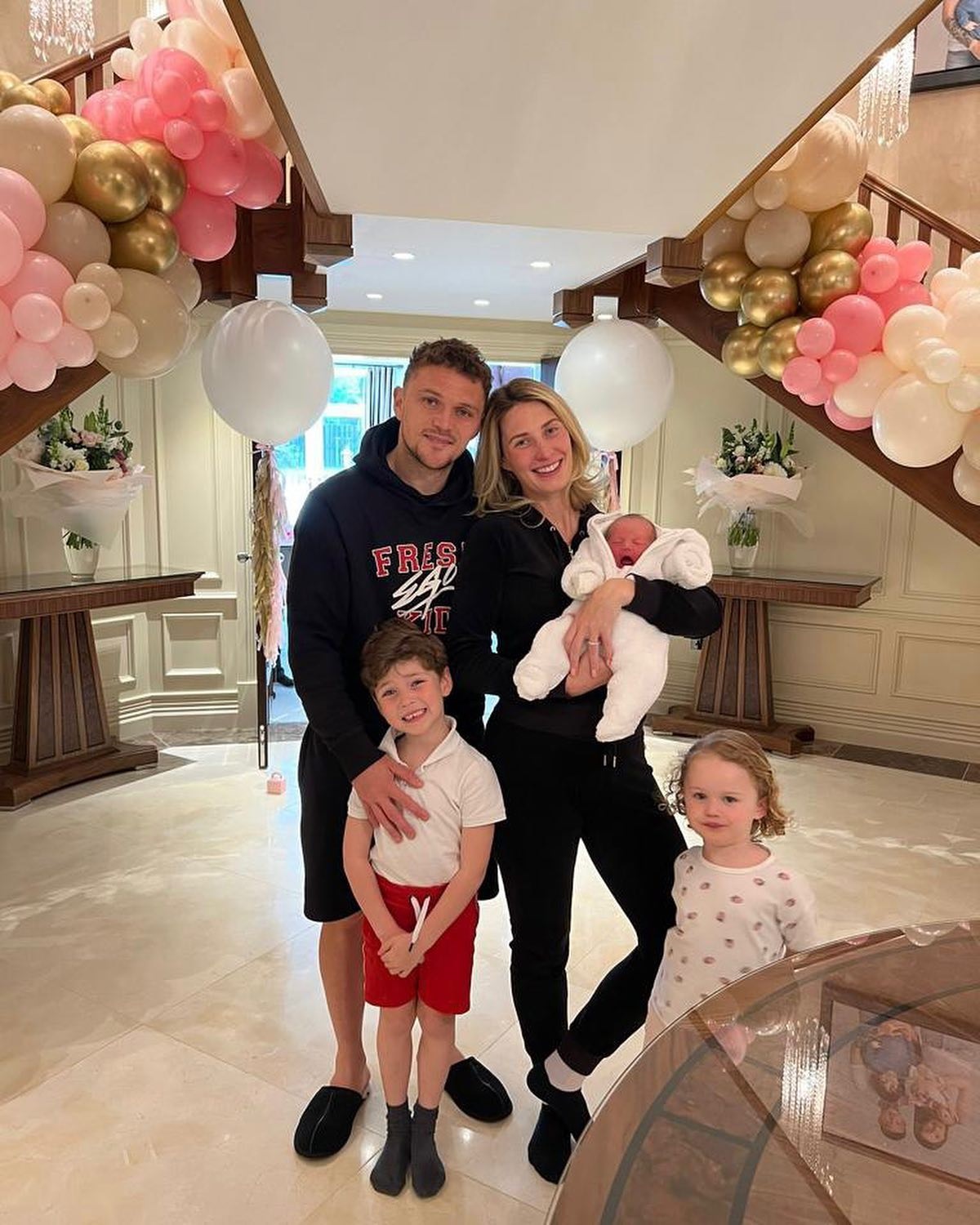 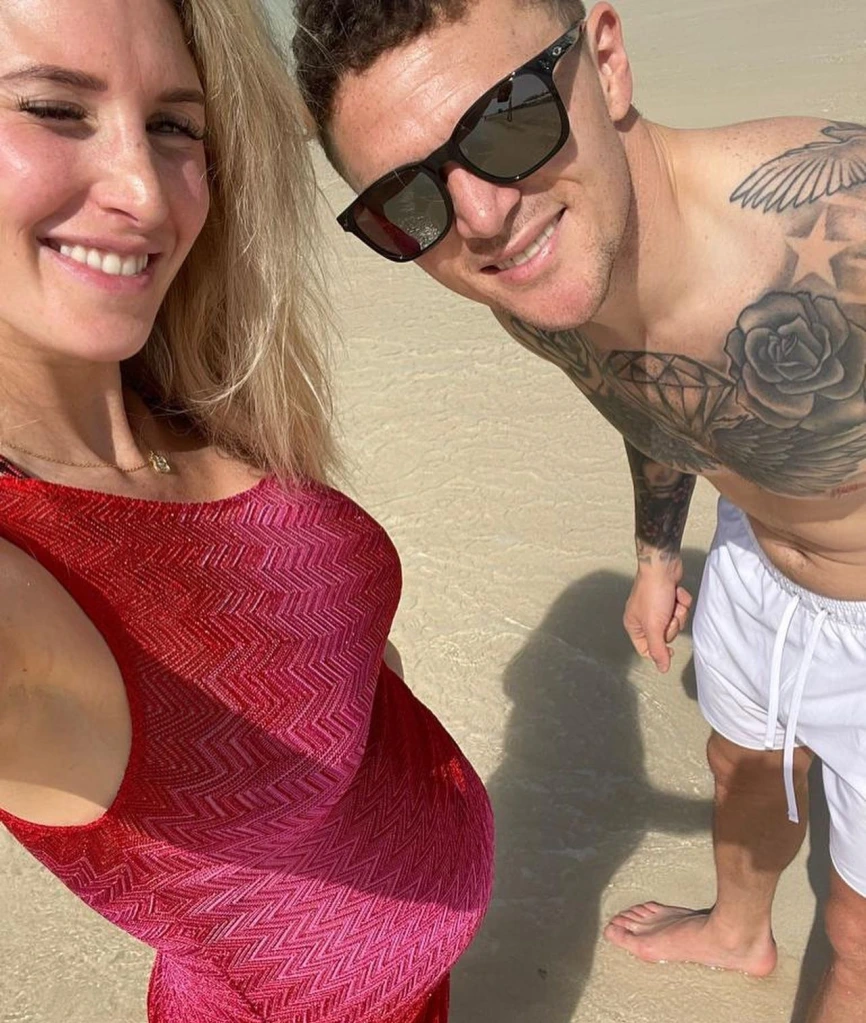 But the Toon star had reason to celebrate on Monday as he wished his wife a happy six-year anniversary.

The former Atletico Madrid full-back posted snaps to Instagram to celebrate, and the first one gave fans a glimpse of the couple's new arrival.

Tripper wrote: "Six years. Happy anniversary. Thank you for everything you do for me and our family. "

The couple returned to England from Spain after Newcastle spent £12million on transfer deadline for the ace. 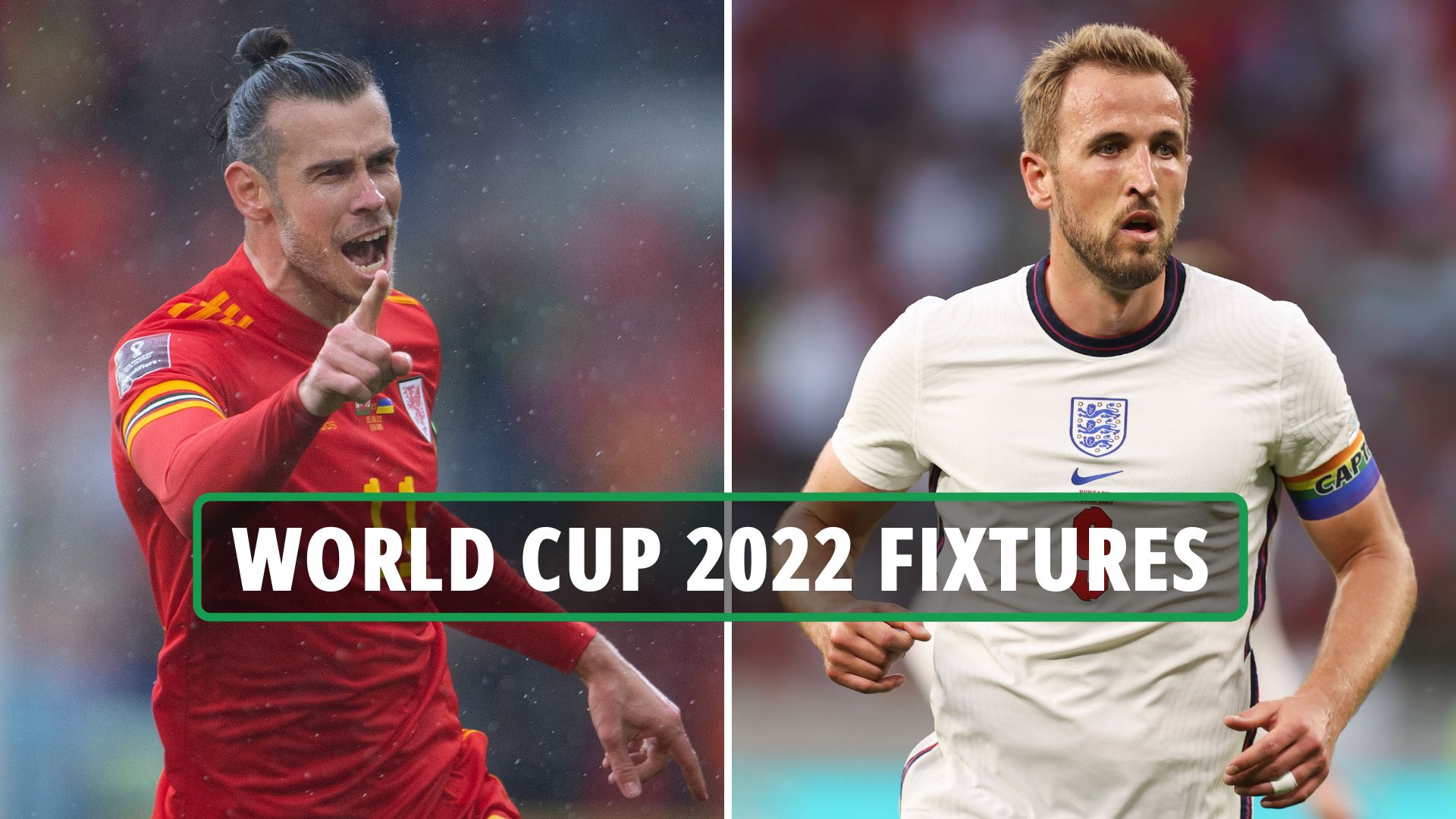 They married in Cyprus six years and have two other kids – Jacob, five, and daughter Esme Rose, two.

On the pitch Trippier helped inspire a powerful upturn in fortunes for Newcastle under manager Eddie Howe, until he was badly injured for the second half of the season.

After recovering and making Gareth Southgate's squad, he will hope to be back in action during England's Nations League stint.

England will face Germany on Tuesday evening, in a fixture that always has special significance for the two sides.

The last time the two faced off, Raheem Sterling and Harry Kane sank the Germans with late goals and blew open the Three Lions' route to the final of Euro 2020.