The Magpies are among the winger's Premier League admirers after he rejected a new contract so he could move for free in a bid for more starts. 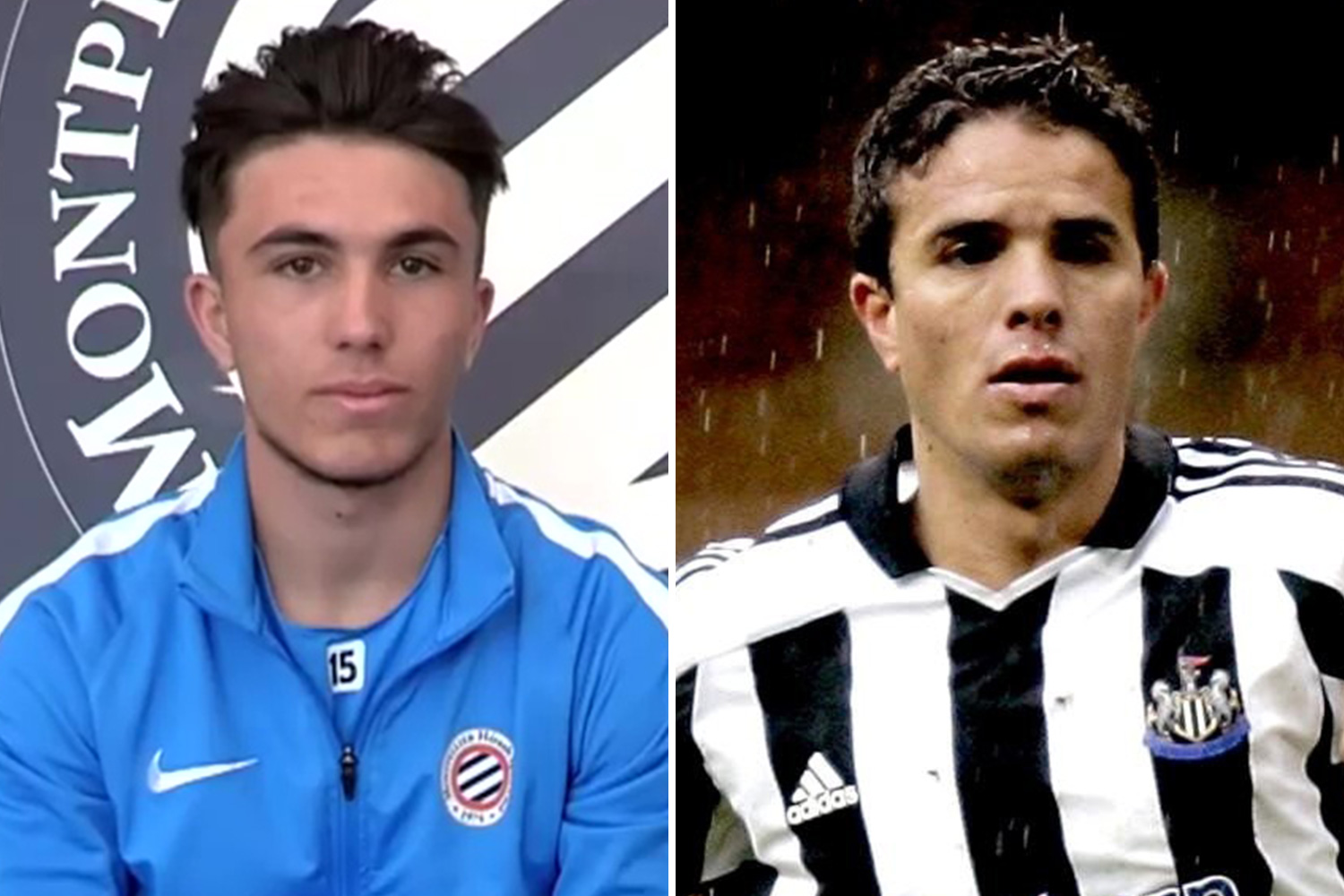 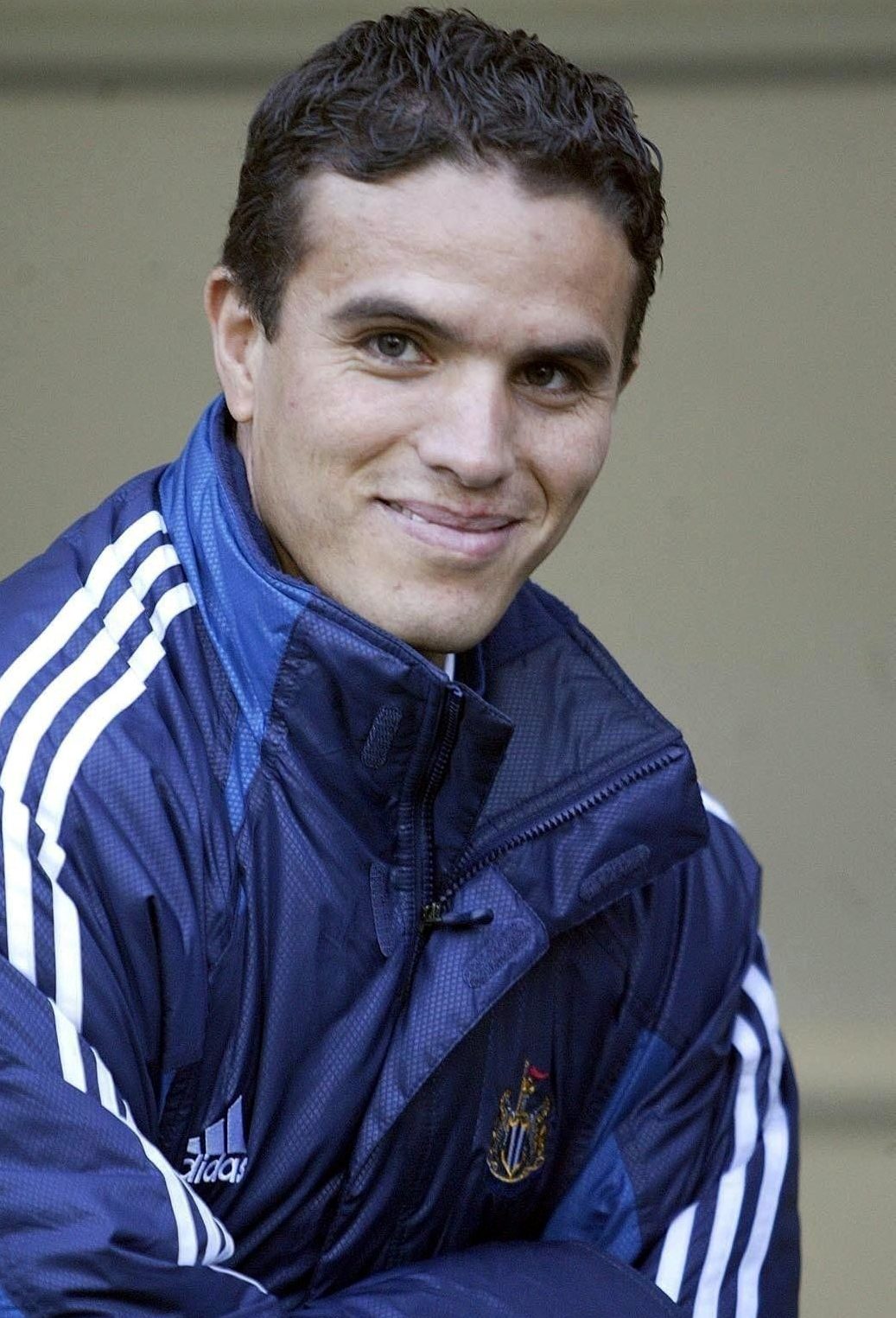 The Mail say Bundesliga and Scottish Premiership clubs, plus French sides Nice and Rennes, are also keen on the 19-year-old.

His son's agent, Mark McKay, said: "We have several offers from clubs in France, Germany and the UK but Thomas wants to be playing regular first-team football wherever he ends up going.

"He refused Montpellier's offer of a new deal as he wants to be playing first-team football and he sees that as key to his long-term development at this stage of his career."

Meanwhile, reports in Germany claim Wolfsburg striker Wout Weghorst is at “the top" of Newcastle's "wishlist” in the summer transfer window.

Bild say the Bundesliga clubs are open to bids upwards of £32million for the 27-year-old, who has four Holland caps.

And with interest in Toon midfielder Matty Longstaff hotting up, Italy's TuttoUdinese suggest Newcastle have matched the terms offered to the 20-year-old by Udinese.

Keeper Mark Gillespie, 28, has returned to Newcastle from Motherwell following spells with Carlisle and Walsall.

Magpies boss Steve Bruce said: "We’re delighted to have him onboard.

“It just goes to show, he went away as a youngster and played games and now we welcome him back.”