NEWCASTLE have suffered a blow in their transfer pursuit of Brazilian wonderkid Angelo Gabriel, according to reports.

The Magpies sent Steve Nickson, the club's head of recruitment, to watch the 17-year-old winger during Santos' 2-1 defeat to Flamengo. 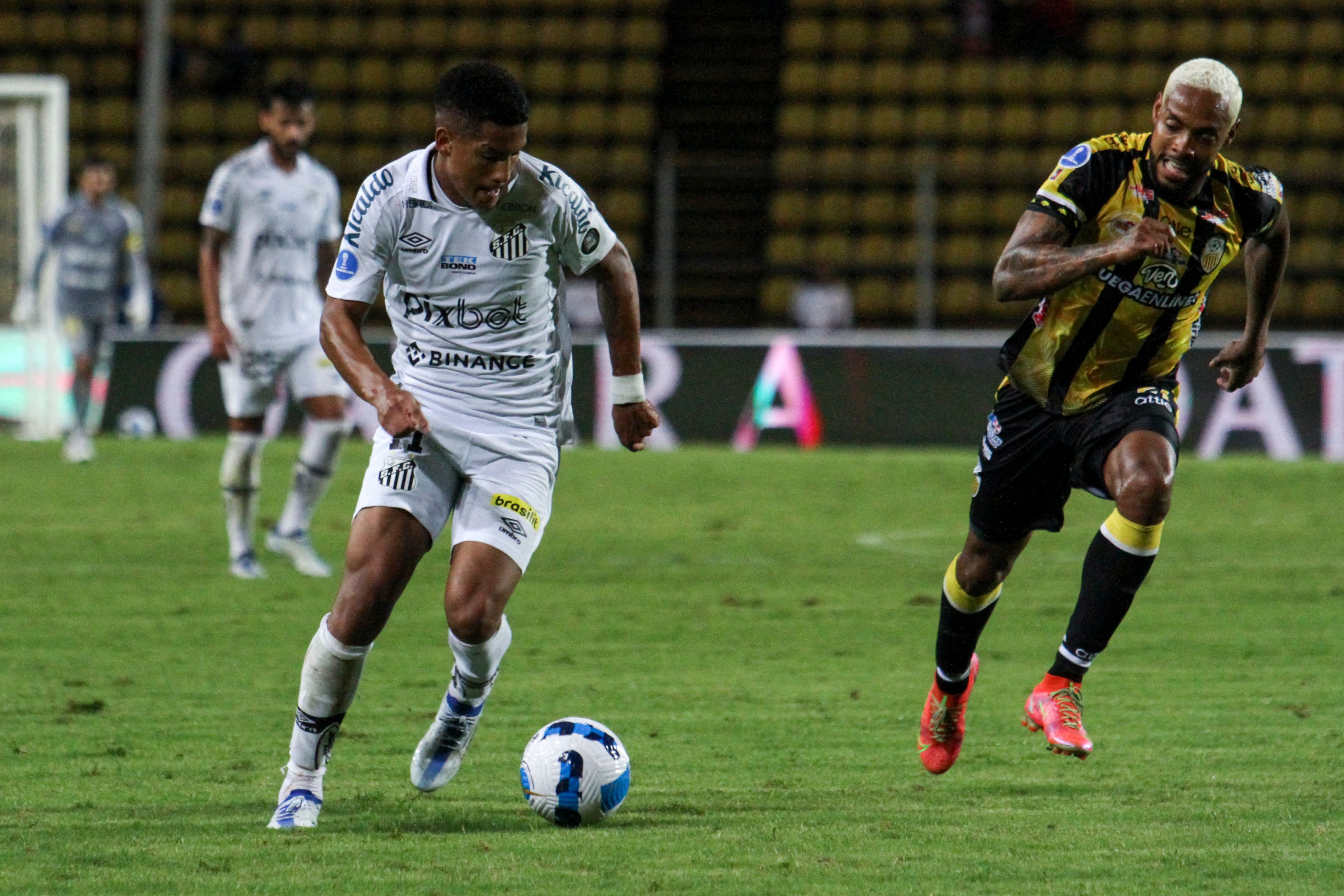 Nickson was also there to find out how much a potential transfer would cost, stating Newcastle would be willing to negotiate a fee in the region of £17million.

However, according to globo, Santos rebuked this offer, declining to negotiate at the quoted price.

Last month Newcastle contacted Angelo's agent, Marisa Alija, in order to gauge what interest there could be in a transfer.

Their scouting of him this month represents an escalation of their interest.

Di Maria to fly to Italy THIS WEEK, Tottenham set to ‘SIGN’ Spence

The winger has previously been the subject of interest from Liverpool and Real Madrid, who have been following his progress.

After guiding the team clear of relegation last season despite a woeful start, Eddie Howe will now be looking to push Newcastle into the top half of the table in the upcoming season.

He joined England international goalkeeper Nick Pope and full-back Matt Targett among the club's summer recruits so far to take their spending up to almost £60m.

RON THE WAY OUT

Newcastle's recruitment is not set to stop yet though.

Chelsea's Armando Broja, who impressed on loan at Southampton last season, is linked with a £30m move to the club, while Bayer Leverkusen's Moussa Diaby is also on their radar.

On the other hand, a move for French striker Hugo Ekitike is said to be dead in the water after 'ridiculous' demand's from the player's agent scuppered a move.