NEWCASTLE have opened talks to try and snap up England international Kieran Trippier, it's claimed.

The Atletico Madrid player has been persistently linked with a return to the Premier League, and St James' Park has emerged as a possible destination. 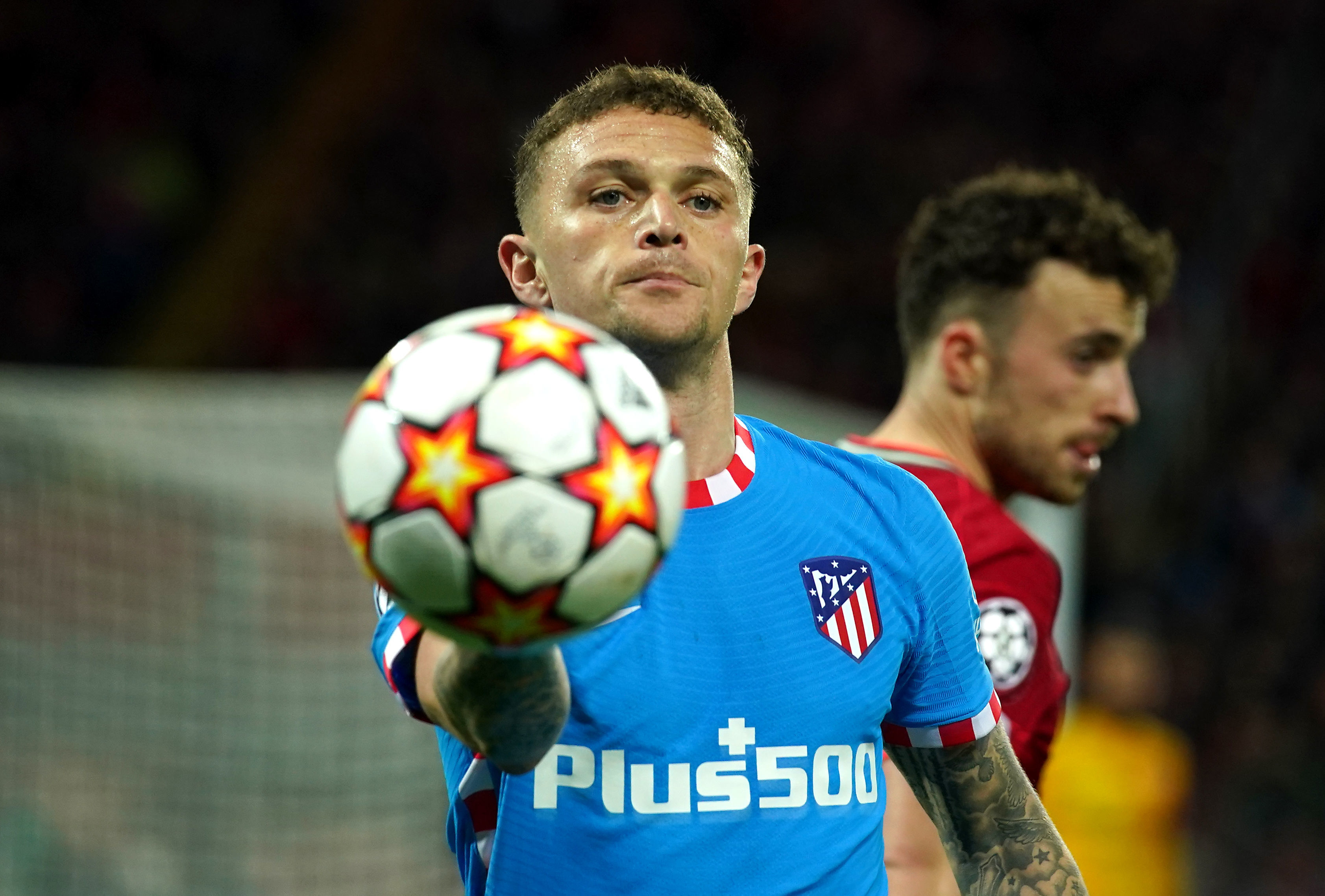 Spanish football expert Guillem Balague revealed that discussions have been taking place between the Magpies and the right-back's representatives.

He told Radio 5Live: “I hear from Atletico Madrid that Newcastle are really interested in getting Trippier and they have started negotiations with his people.

"I am not sure if they will get him or not.”

Trippier, 31, came close to a move to Manchester United and Arsenal in the summer.

SunSport revealed in June that Trippier wanted to join the Red Devils, even telling his England team-mates that he was keen to do so.

Arsenal were also credited with a serious interest before they instead signed Takehiro Tomiyasu from Bologna.

Negotiations with both clubs faltered over Atletico Madrid's unwavering valuation of £30million for Trippier.

The former Tottenham player now has only 18 months remaining on his contract, making it harder for the Spanish champions to take a strong stance over his future.

Reports suggest the former Burnley man, who has 35 caps for England, would cost around £22m.

Should Trippier move to Newcastle, he will almost certainly join Eddie Howe on Tyneside.

The former Bournemouth boss was in attendance for last night's 1-1 draw at Brighton and is expected to be confirmed as the club's new manager imminently.