CalcioMercato claims the Arsenal target, 21, could be heading to England this month with the relegation-threatened Magpies. 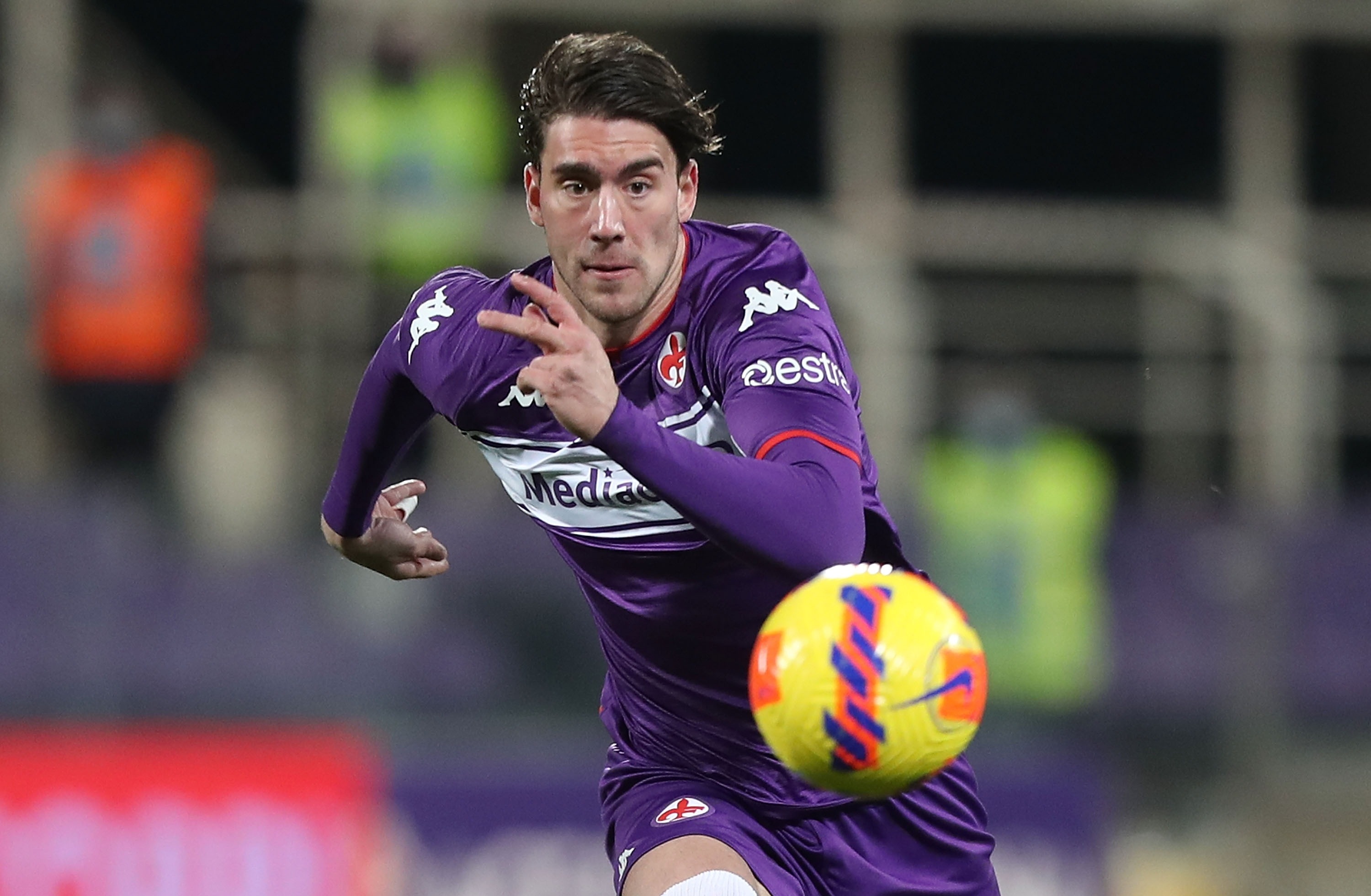 That would make Vlahovic the fourth-most expensive player in Premier League history.

But there is just one catch – the player himself is said to be undecided on the move.

And he already has 15 in 17 league matches this term, as well as two goals in the Italian Cup.

That means Vlahovic is just the third player behind Luca Toni and Cristiano Ronaldo to net over 30 Serie A goals in a calendar year since 1961.

And numerous teams have stepped forward to register their interest, with Arsenal known to be huge fans.

Manchester United and Tottenham are also reportedly keen on Vlahovic.

And Bayern Munich could be looking at the Serbia international, who has seven goals in just 14 games for his country, as a replacement for the ageing Robert Lewandowksi.

But Newcastle could be set to surprise them all as Eddie Howe looks to form a dream team to beat the drop.

And Howe is keen on Lille centre-back Sven Botman too.