NEWCASTLE have completed the free signing of Jeff Hendrick on a four-year deal from Burnley.

The Republic of Ireland international, 28, played 139 times for the Clarets but was not offered a new contract.

Hendrick has now linked up with Newcastle despite previously being tipped for a shock move to AC Milan.

And the midfielder says he can’t wait to play at St James’ Park in front of the Toon Army.

Hendrick told NUFC TV: “It’s a massive club and playing over the years, going to the stadium, it’s one of the best stadiums to play in, so I just want to get playing there.

“I’ve had over 100 games in the Premier League but I want to keep going and keep improving with a different team. 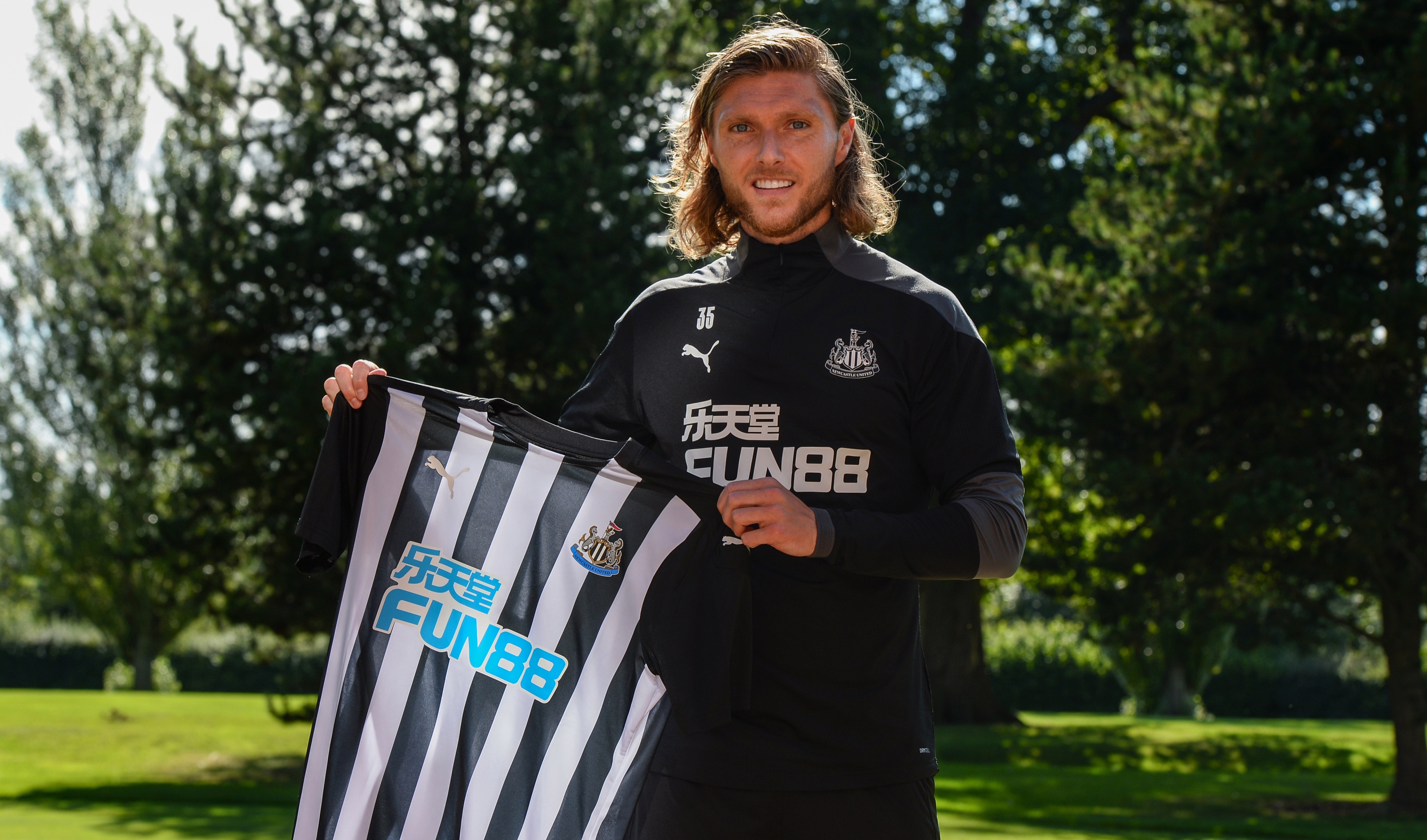 “It’s going to be different for me, the demands with the bigger stadium, the crowd, how big the club is, so I’ve got to take that on and keep pushing myself and striving to get better.

New boss Steve Bruce admits he is delighted to get a deal over the line, adding: “Jeff is someone I’ve admired for a long time.

“I watched him when he was at Derby, then he went to Burnley for a lot of money and couldn’t afford him, so I missed out then! 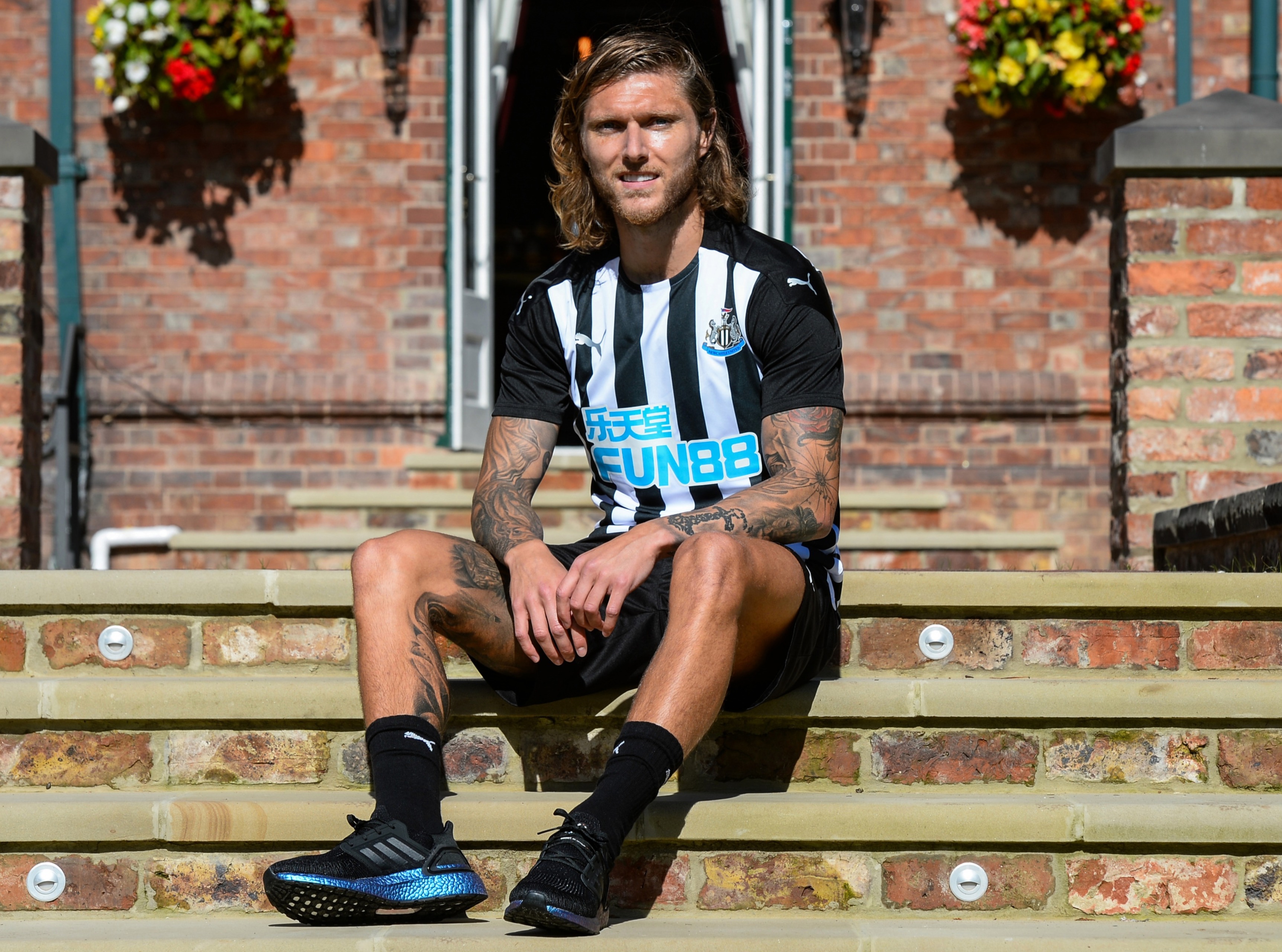 “He’s an experienced international football who can play all across the midfielder so we welcome him aboard.

“He’ll be a big asset to us, on and off the pitch. He’s a great pro, down to earth, and at the age of 28 it’s a wonderful time to get somebody.

“It is the peak of his career – he’s a really fit boy who has played 122 times in the Premier League for Burnley over the last four years, and I’m sure he’ll be a great addition to the squad.”

And Manchester United defender Chris Smalling remains a target as he is yet to agree a return to Roma.

However, Newcastle look to have missed out on Ainsley Maitland-Niles with Wolves reportedly winning the race for the Arsenal ace.