NEWCASTLE were the only Premier League club to be given absolutely no financial backing from their owners last decade, according to staggering research.

Mike Ashley refused to dip into his own pockets at all during the 2010s, according to Swiss Ramble. 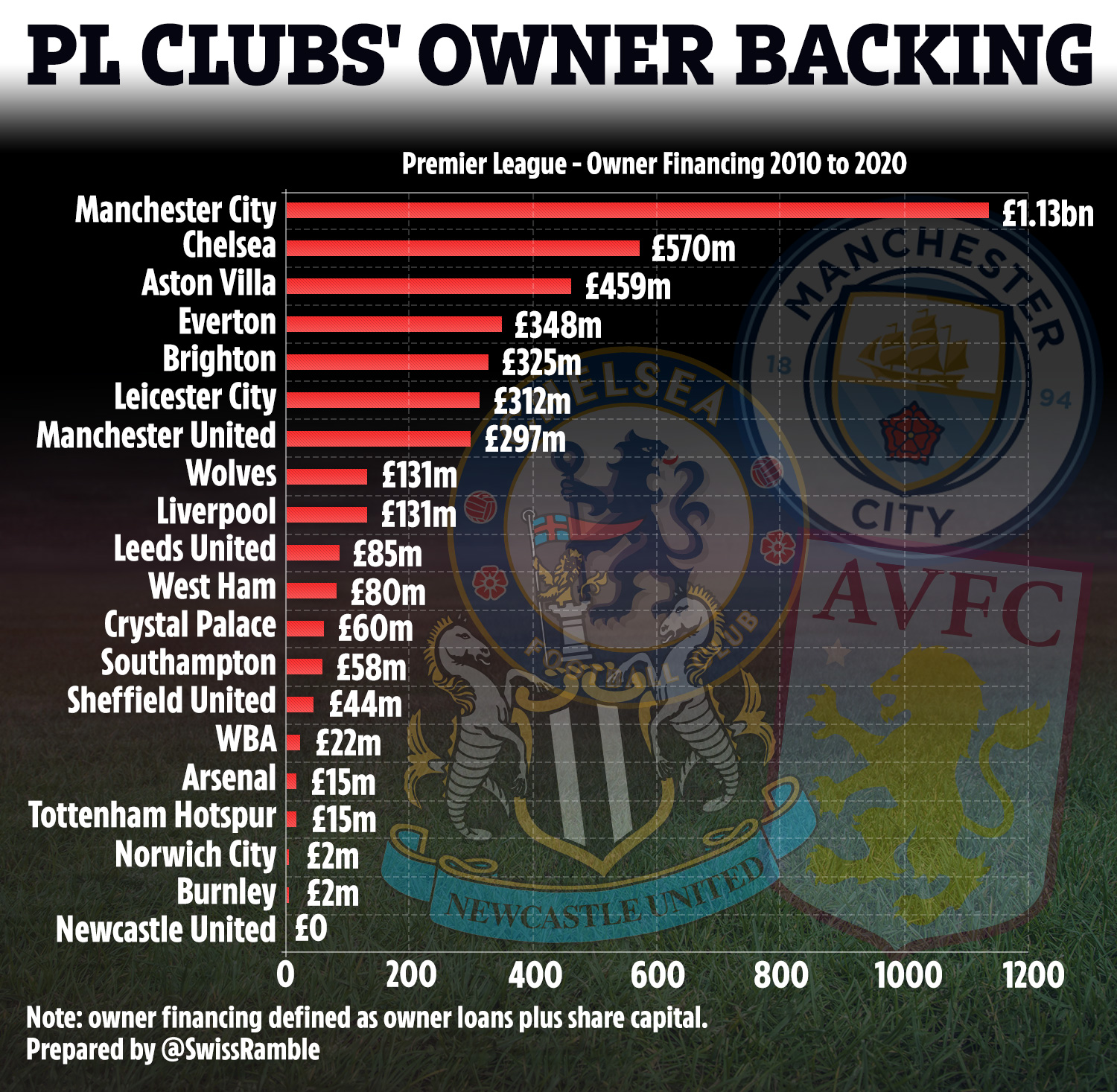 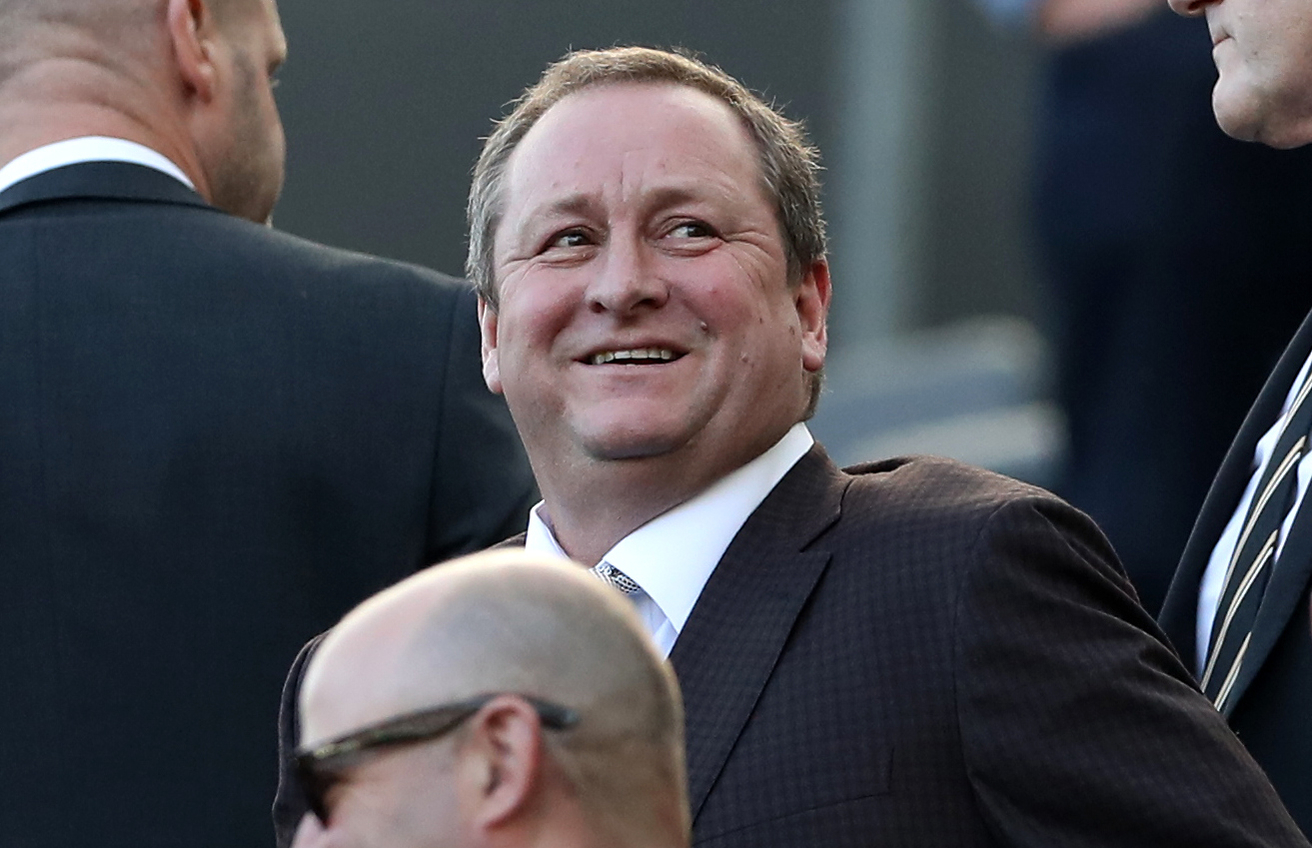 The research suggests Newcastle have only been able to spend money after selling players.

Andy Carroll was a big-money departure in 2011 when Liverpool splashed out £35million.

And while Newcastle did smash their transfer record to sign £40m flop Joelinton in 2019, Toon fans have often been left underwhelmed by their business.

Many supporters have made their feelings towards the ownership clear, protesting and praying for a takeover.

And when you compare the investment of Newcastle's owner to that of Manchester City it makes for particularly grim reading.

Sheikh Mansour poured a staggering £1.1BILLION into the club in their quest for glory in the previous decade.

Between 2010 and 2020, City won a sensational FOUR Premier League crowns – adding another earlier this year.

Of course, not every club can boast the riches of the Etihad giants.

But even so, the Premier League average influx of owner money during the 2010s was a remarkable £210.5m.

It's fair to say City have slightly wrecked the curve though, with only one other of the club's owners shelling out more than HALF of their figure.

Chelsea rank second with Roman Abramovich handing out £570m of his own money to help his side.

And the Russian billionaire was rewarded with three Premier League trophies between 2010 and 2020.

Brighton are another surprise entry at No5, with their ownership team rummaging in their pockets to the tune of £325m, more than Leicester (£312m) and Manchester United (£297m).

Wolves and Liverpool have relied heavily on big-money sales, with their owners pouring just £131m into the club for transfers.

FREE BETS BONUS: GET £180 IN FREE BETS FOR CHELSEA vs VILLARREAL 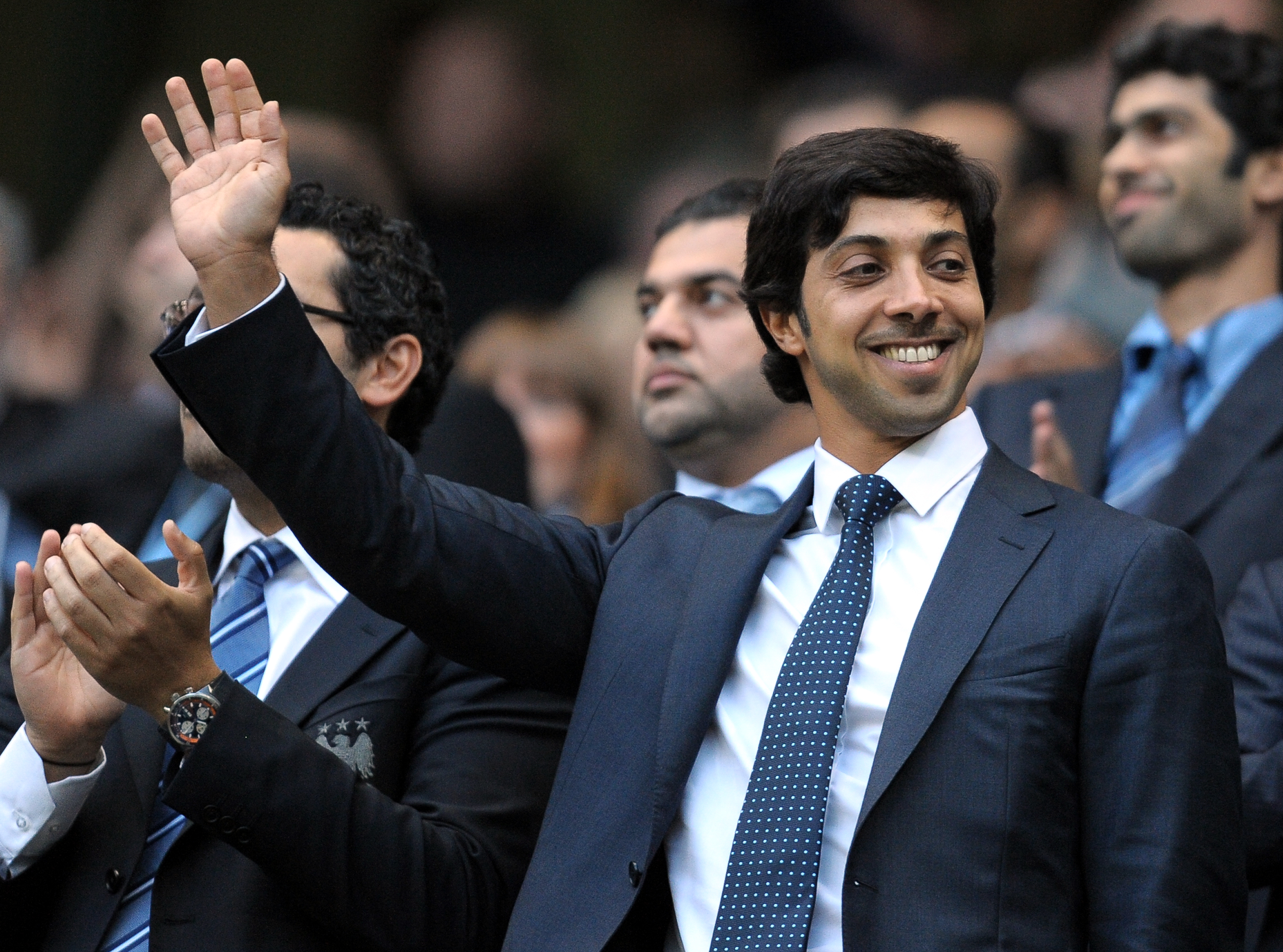 Sheffield United (£44m) and West Brom (£22m) sit near the bottom of the table, but still ahead of the two North London giants.

Arsenal and Tottenham have seen their owners give them just £15m to invest, with the rest raised by matchday income, advertising revenue and player sales.

Norwich and Burnley have been given just £2m apiece… but that's still £2m more than Newcastle.