NEWCASTLE's home game against Tottenham was halted after a male fan was believed to have suffered a suspected heart attack.

Spurs star Eric Dier ran over to the dugout to ask for a medical staffer to bring a defibrillator onto the pitch. 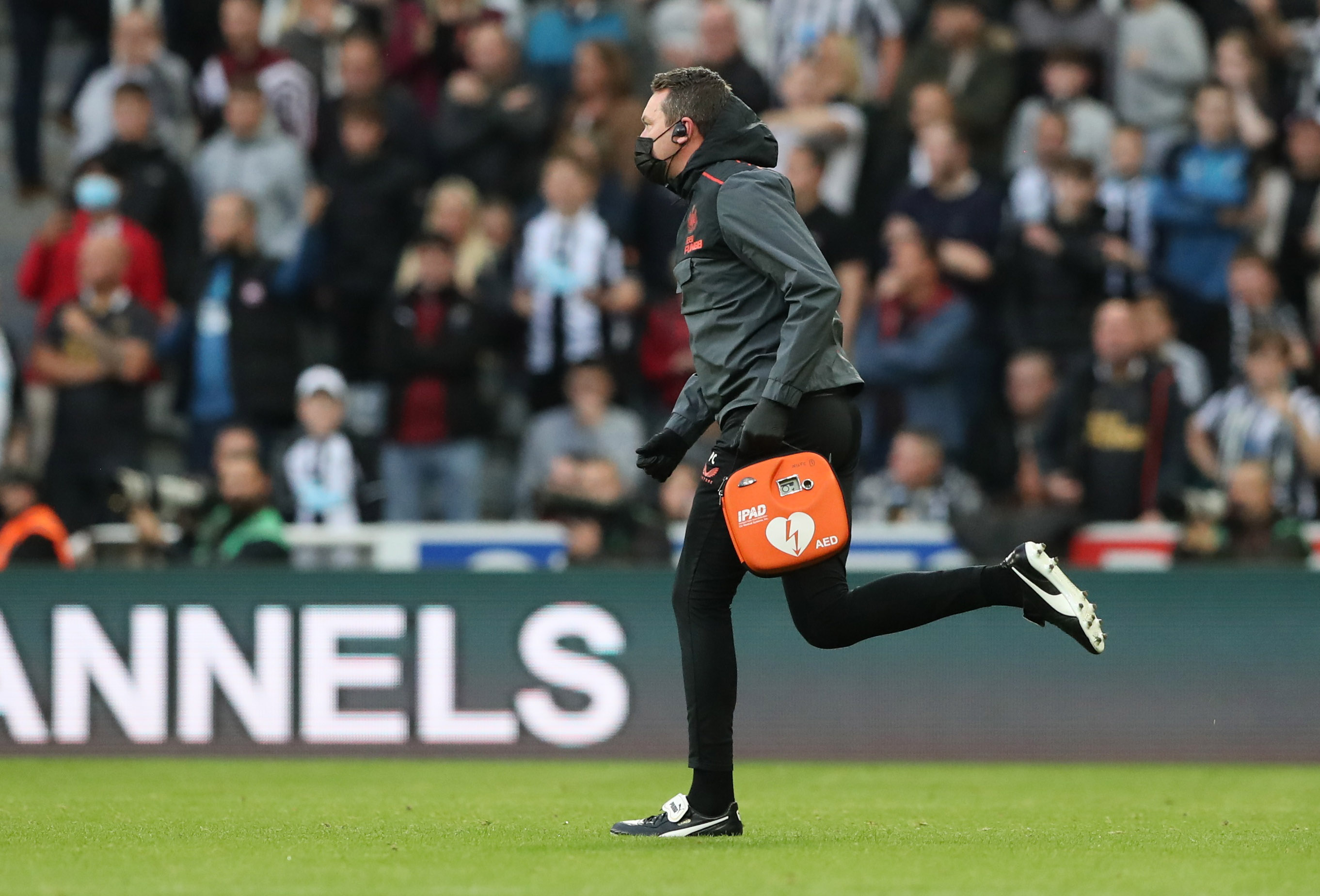 The England centre-half had been alerted to the incident by team-mate Sergio Reguilon.

Players from both sides were then told to go to the sidelines as the crowd fell into silence.

The incident happened two minutes before half-time, with Tottenham 2-1 up at St James's Park against the recently taken-over Geordies.

The players were then told to return to the changing room as treatment was being administered.

The crowd and players reacted swiftly to call for medical attention, and referee Andre Marriner soon realised it was a medical emergency.

After around 20 minutes the man was moved by the medical teams, and the crowd burst into applause. 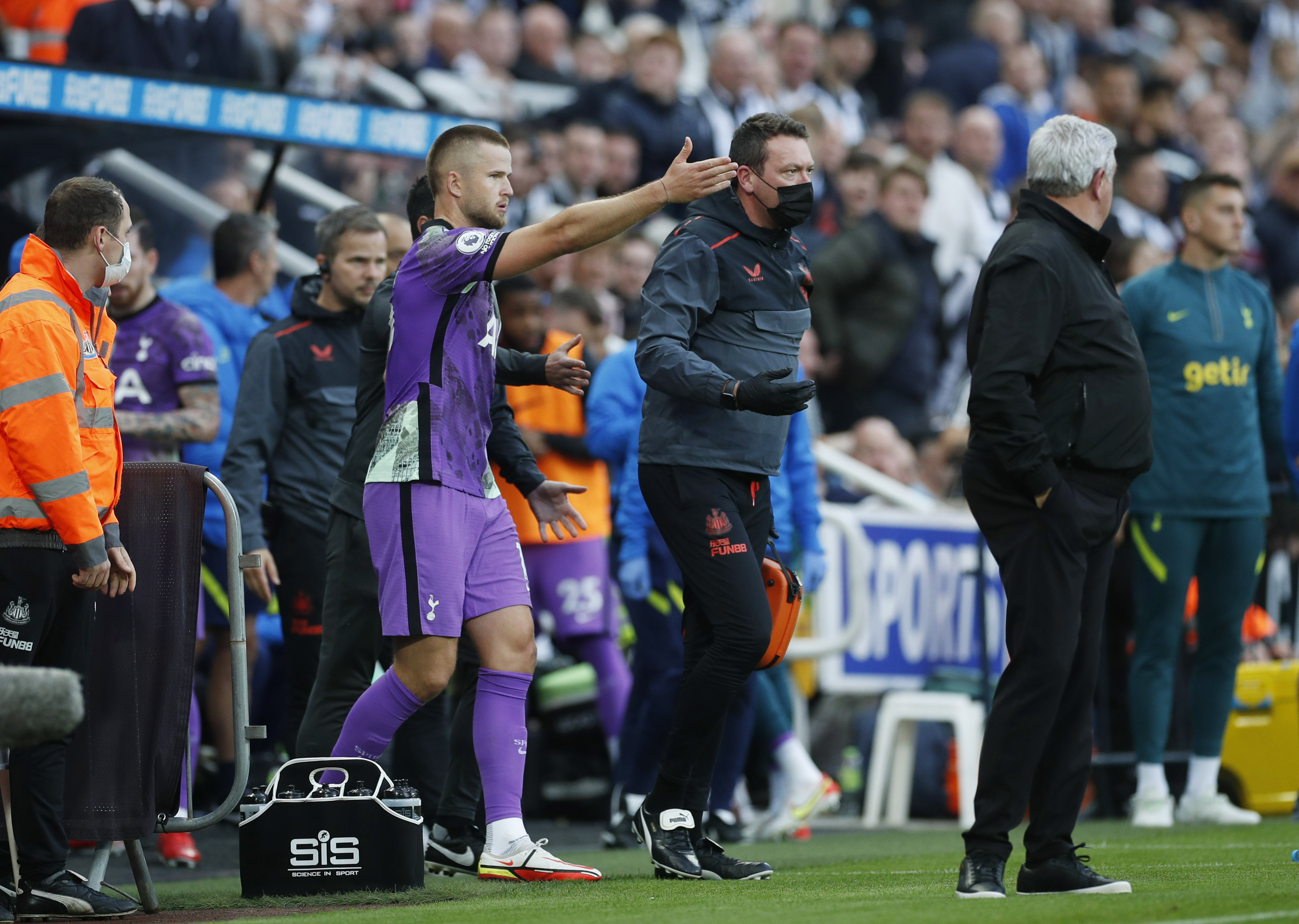 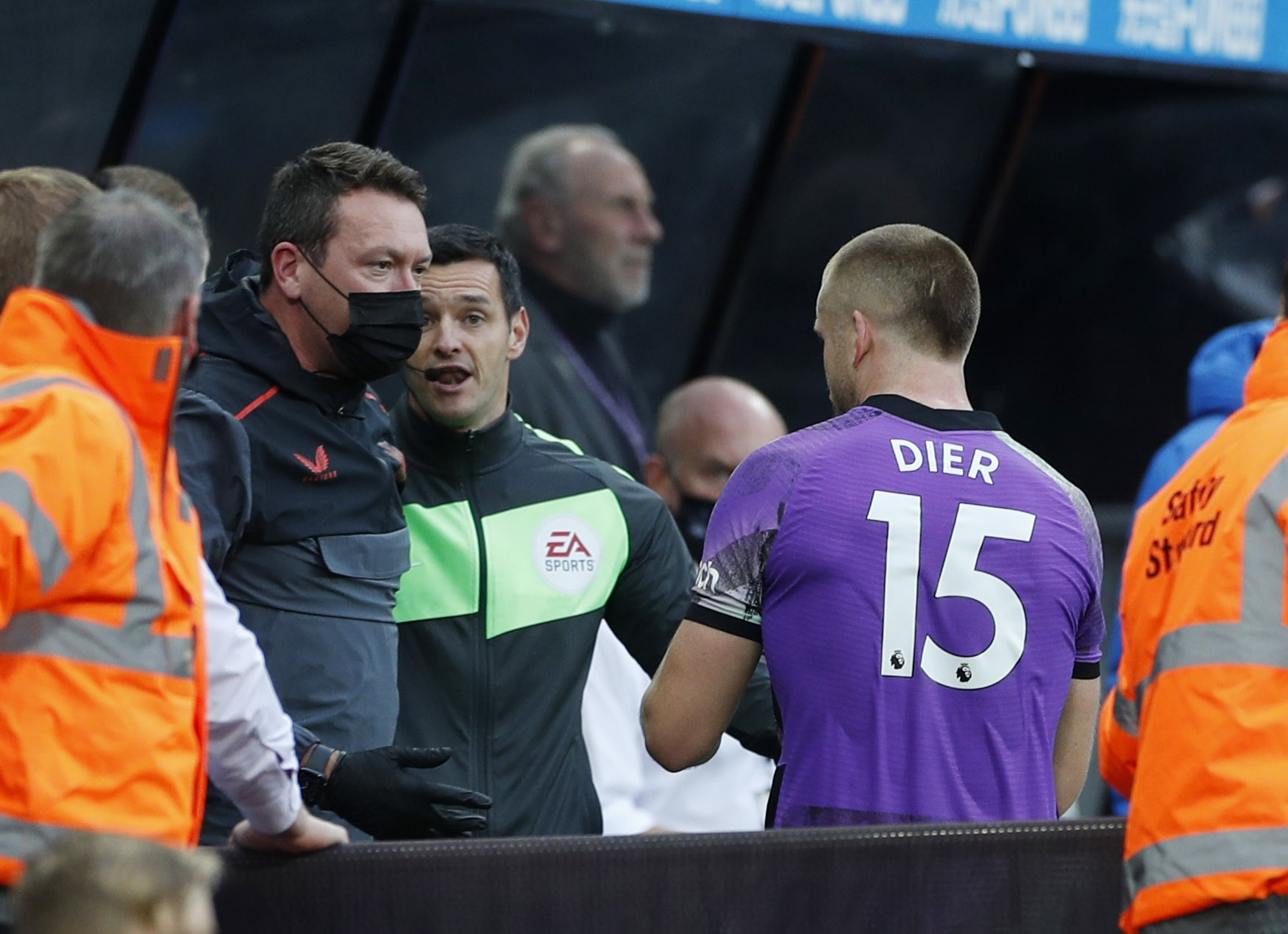 After the game, Reguilon revealed although he was happy Spurs picked up three points, he was more relieved to hear the supporter was in a stable condition.

The Spanish defender told Match of the Day: "I think three points is always a moment of happiness but for me more important is the guy (the supporter who received medical treatment), they are telling me he is OK and stable.

"I saw the fans waving and I saw a guy lying down, I saw something wrong had happened. I looked at the gaffer and he stopped the match. I think now everything is OK and 100% happiness.

"It was very strange, we went to the dressing room and I was looking at the man lying down, I was nervous because I don't like to watch that."

And there was good news about the man's condition, as reported by journalist Martin Hardy.

The Times reporter tweeted: "The Newcastle fan who needed emergency attention during the first half of the club's game with Spurs is now awake and responsive in hospital."

Meanwhile, an emotional David Ginola was a special guest in the Sky Sports studio – he suffered a heart attack while playing in a charity game in France in 2016.

He, along with fellow pundits Jamie Redknapp and Kieron Dyer took the moment to stress the importance of having defibrillators at games, saying it was 'vital'.

“Having people in the stands as well being able to perform CPR helps massively because waiting for the defibrillator you need to perform CPR.

“We should all be informed to perform CPR to help each other.”

Newcastle later tweeted out that "the supporter who was in need of urgent medical assistance has been stabilised and is on their way to hospital. Our thoughts are with them." 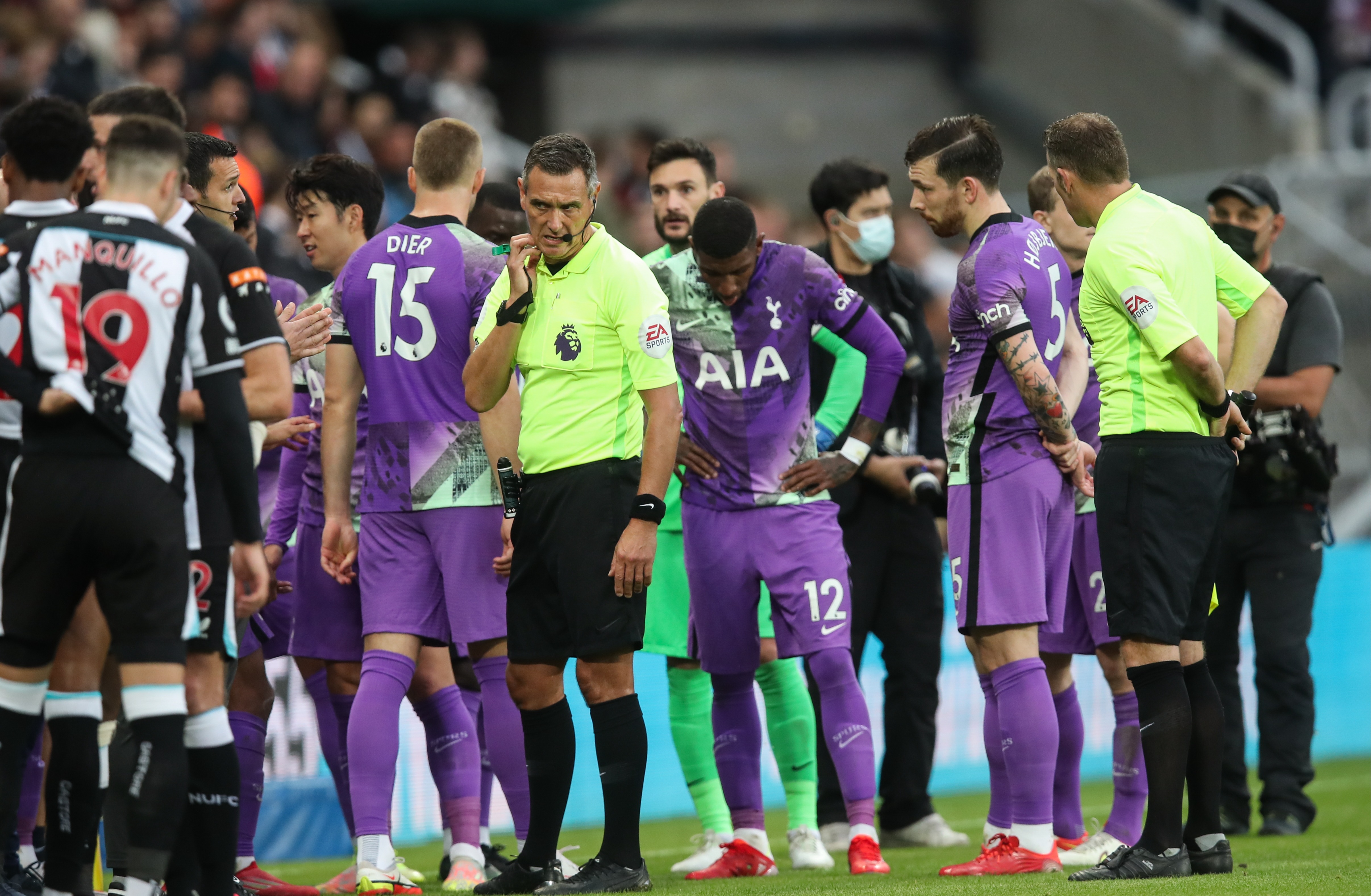 Once the poorly man was taken into the ambulance, the players returned to the pitch to play the final two minutes of normal time and seven of injury-time.

In that period of play visitors Spurs took a 3-1 lead into half-time when Son Heung-Min netted from Harry Kane's pass.

Jonjo Shelvey was later sent off for the home side before Dier turned in an own goal, but Spurs held on for all three points.