PHILIPPE COUTINHO clinched his £145million move from Liverpool to Barcelona this month… but still doesn't feature amongst Europe's ten most valuable players.

According to data from the CIES Football Observatory, the new Barca forward comes in only 16th, valued at £109m. 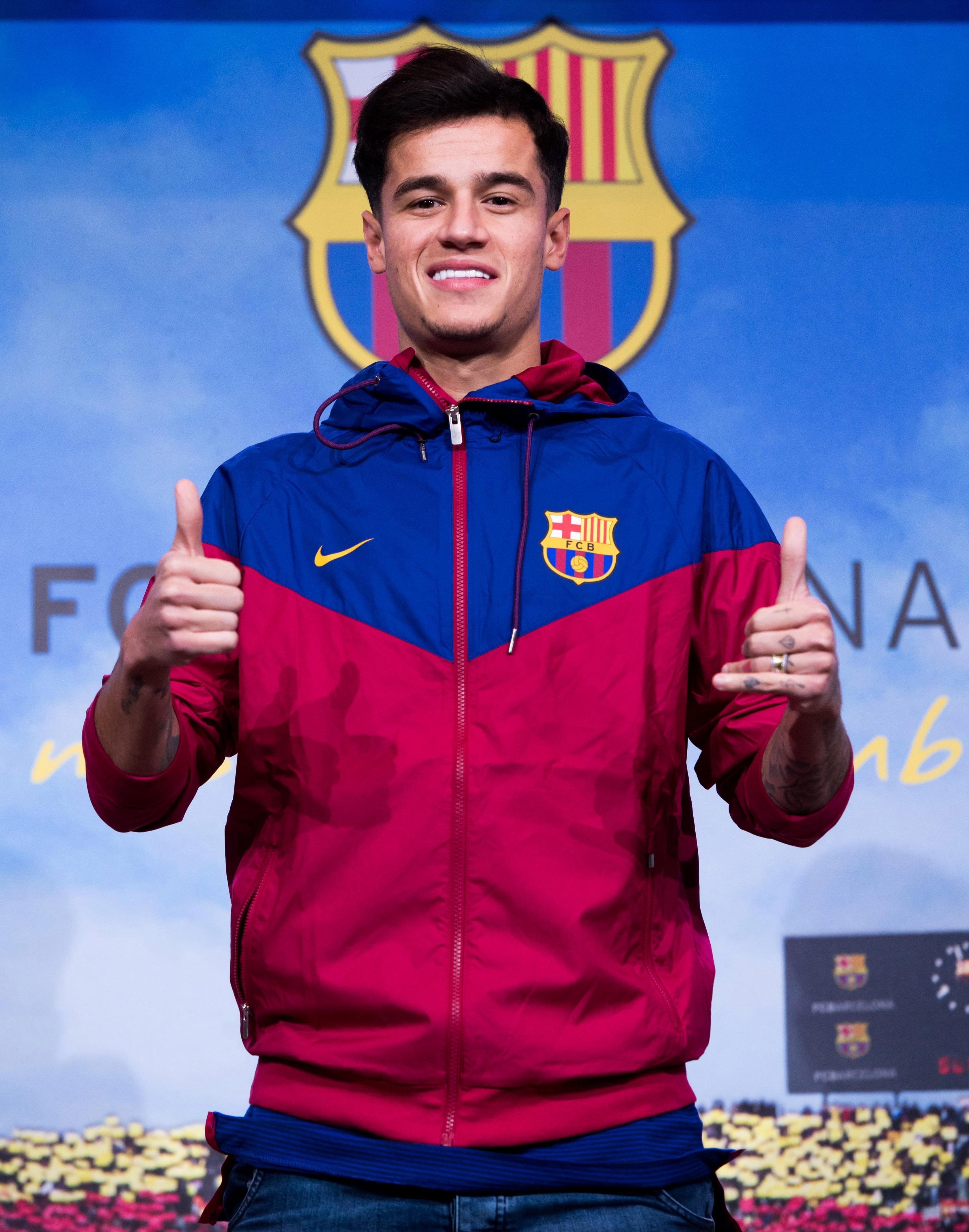 That means, based on factors such as age, contract length and international appearances, the La Liga giants paid £36m over the odds for the "Little Magician".

Outside of the top ten, massive names such as Mohamed Salah, Leroy Sane, Luis Suarez and Raheem Sterling all narrowly miss out.

But who makes the top ten when it comes to the most valuable players in Europe?

In first place, somewhat unsurprisingly is Neymar – valued at £189m – who swapped Barcelona for Paris Saint-Germain for £198m last summer in a world-record deal. 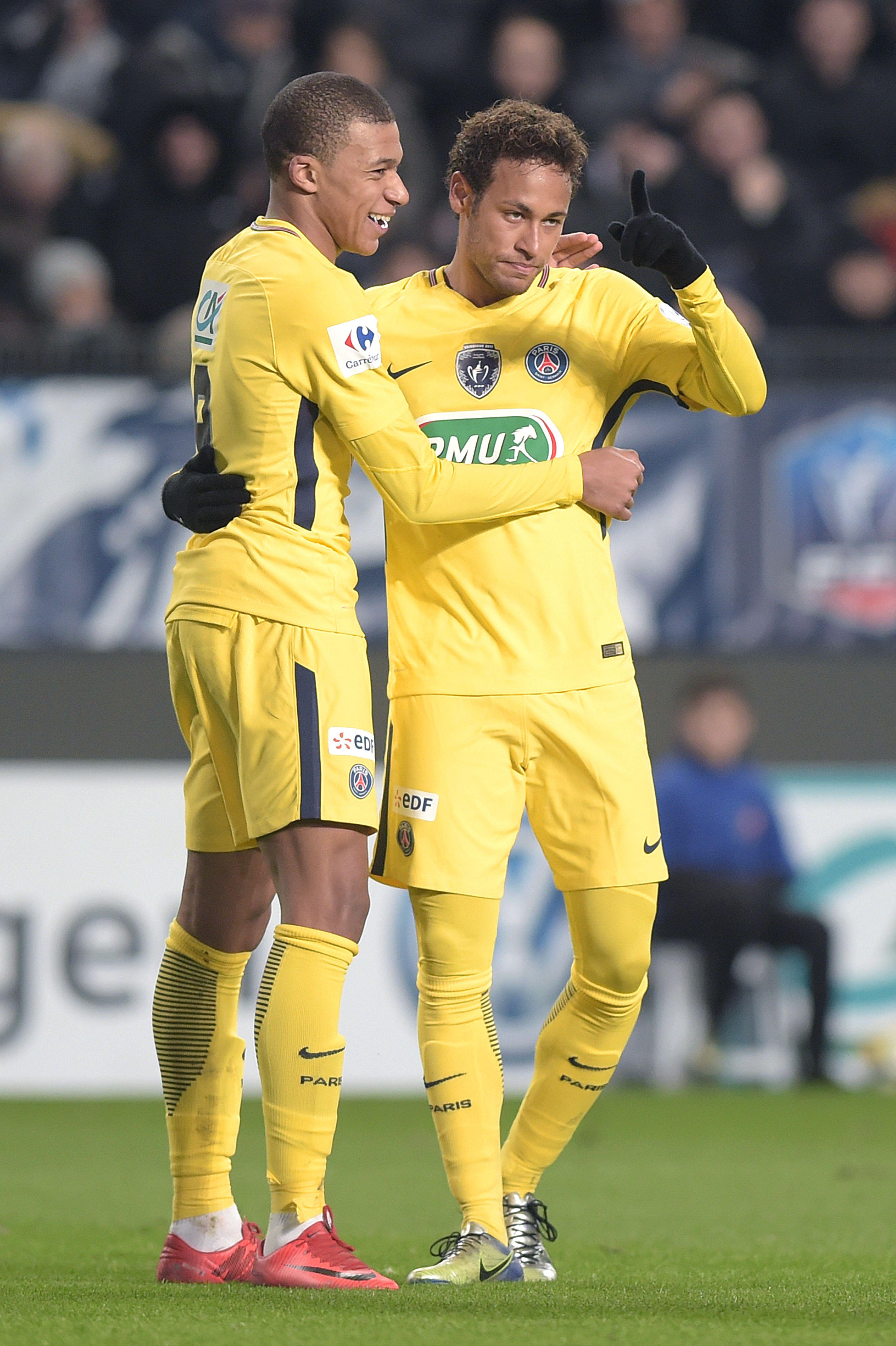 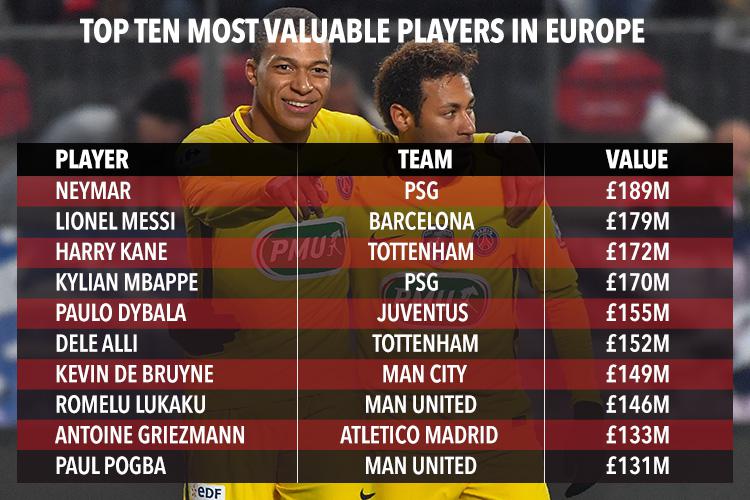 The Brazilian is followed by former team-mate Lionel Messi, who is worth £179m – narrowly above Tottenham star Harry Kane.

The England ace sits third in the list, valued at £172m, with team-mate Dele Alli sixth, worth around £152m.