NEYMAR is reportedly ready to rule out a return to Barcelona and commit to Paris Saint-Germain.

A five-year deal with the Ligue 1 club is now on the agenda for the Brazilian following multiple transfer sagas involving his old team. 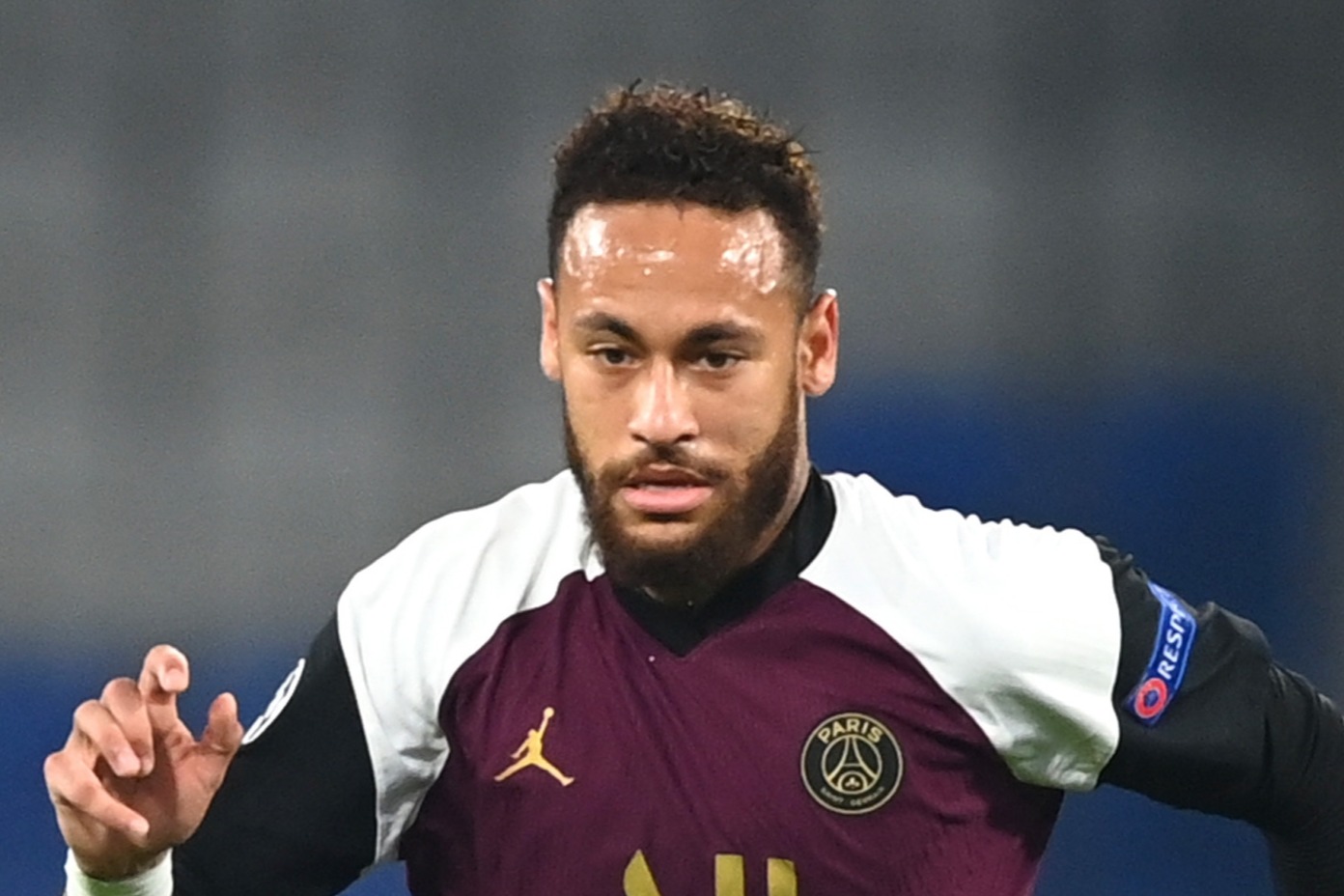 According to FootMercato, Neymar told PSG bosses that he wanted to sign a fresh contract during their run to the Champions League final.

Bayern Munich beat Les Parisiens in their first trip to the showpiece match, with RB Leipzig, Borussia Dortmund and Atalanta conquered in the knockout rounds.

It was after PSG's victory over the Serie A side that the 28-year-old is said to have made his mind up on staying.

He is said to have communicated his desire directly PSG chairman Nasser Al-Khelaifi, although negotiations are not expected to be completed overnight.

PSG are thought to be focusing on renewing Kylian Mbappe's contract as a matter of greater urgency.

The Frenchman, 21, is a massive target for Real Madrid next summer, with both players' deals expiring in 2022.

Ruled out until the end of the month with a groin injury, Neymar has two goals and four assists to his name in 2020-21.

A move back to Barcelona was strongly touted last year and the winger even told PSG he wanted to leave.

However, the Catalans are now fighting a crisis on and off the pitch.

And, having been thrashed 8-2 by Bayern Munich in the Champions League, Barcelona have made their worst start to a LaLiga campaign in 18 years.