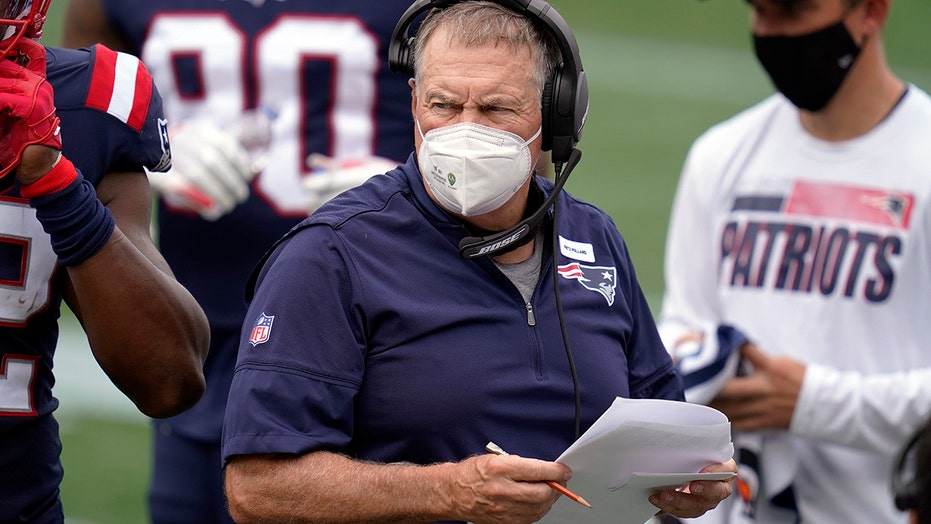 The NFL is postponing Monday’s Patriots-Broncos game after another player from New England tested positive for COVID-19 over the weekend.

The league issued a statement early Sunday morning confirming that the already-postponed game would be pushed back further in light of the new case.

“Details on a new game date and time will be announced shortly.  Both teams will now have a Week 5 bye,” the statement read. “This decision was made to ensure the health and safety of players, coaches and game day personnel and in consultation with medical experts.”

Sources told the NFL Network that a player tested positive for COVID-19 in Saturday's round of testing. Their training facility was shut down again after only opening briefly on Saturday.

SAM DARNOLD IN DANGER OF GETTING JOSH ROSEN TREATMENT

Since then three more players have now tested positive, including reigning Defensive Player of the Year Stephon Gilmore, who was seen interacting with the Chiefs’ Patrick Mahomes following the game.

Sources tell ESPN that the league is looking to reschedule the Patriots-Broncos game for next Sunday when Denver is set to play the Miami Dolphins — resulting in that game being rescheduled as well.

New England underwent a new round of testing on Sunday morning, but it will take several hours for the results to come back.