An unprecedented NFL season is one week away, and one of the biggest changes will be the use of artificial crowd noise to stadiums emptied by the coronavirus pandemic.

Without tens of thousands of fans in the stands, NFL teams will try to project some normalcy over broadcasts with the kind of crowd noise currently seen in the NBA and MLB.

Of course, because this is the NFL, there has been some worry that a team may look for a competitive advantage with its soundboard. One offensive coordinator has already questioned whether a stadium operator partial to the home team may ratchet up the volume on third down.

Per the memo, teams will not be allowed to play their crowd noise at a sound greater than 70 decibels, and their total output (think crowd noise while music is playing) cannot exceed 75 decibels. That’s roughly analogous to the noise of a vacuum cleaner and well below the triple-digit readings seen at stadiums of teams like the Seattle Seahawks and Kansas City Chiefs. 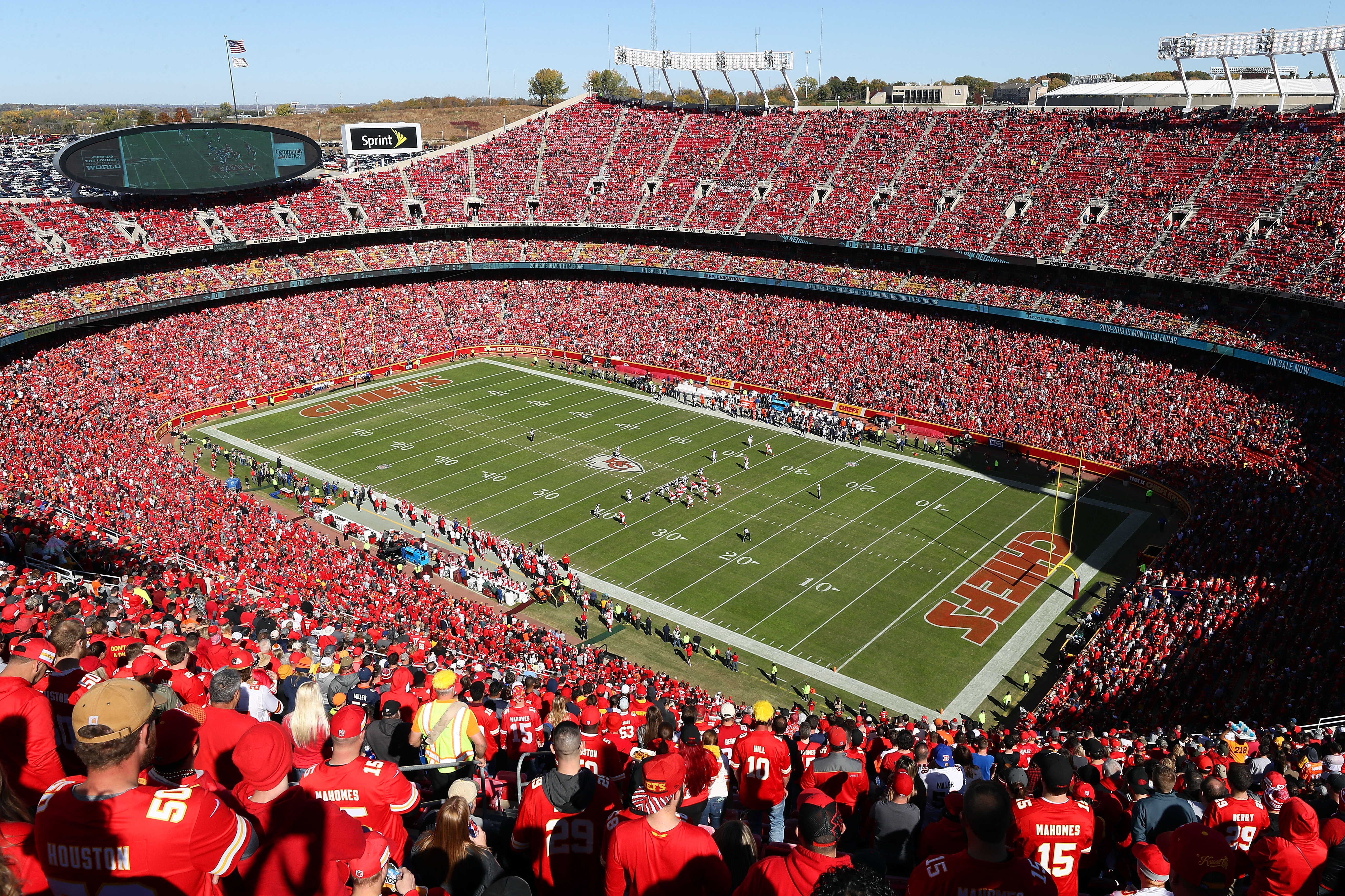 The artificial crowd noise, created by engineers from NFL Films, will apparently be used in stadiums both with and without fans, though the league notes it will re-evaluate that decision as the season progresses.

You have to wonder if teams playing with fans may be eventually forced to limit their use of the artificial noise. The NFL has insisted some teams being allowed fans won’t be a competitive advantage, but being able to double dip with natural and artificial crowd noise sure sounds advantageous.