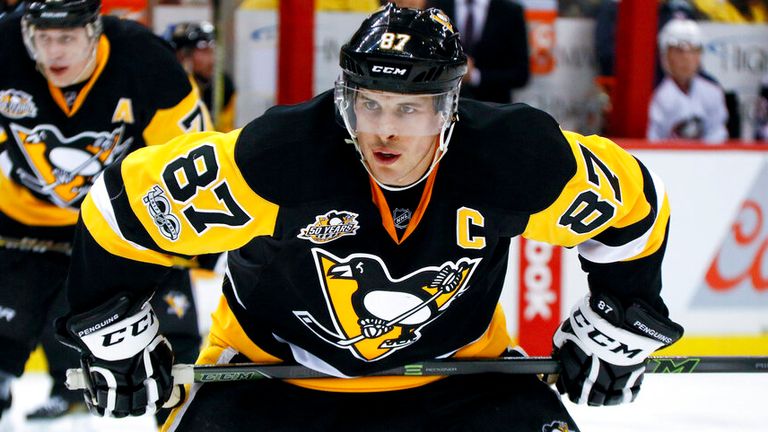 The NHL board of governors unanimously approved the addition of advertisements to players’ jerseys beginning in the 2022-23 season.

The ads will be slightly bigger than the patches adorned by NBA players. The ad must fit inside a 3-by-3 1/2 inch rectangle.

To help stem revenue losses caused by the COVID-19 pandemic, the NHL authorized the sale of ads on player helmets for the 2020-21 season, and commissioner Gary Bettman told Sports Business Journal in March that the teams made more than $100 million as a result.

That program will return in the upcoming season.

The NBA began jersey ads in the 2017-18 season and teams take in approximately $150million combined each year.

Tennis star John Isner, who is a long-time Carolina Hurricanes fan and fantasy hockey player, called it a “unique” move.

Speaking at the Western & Southern Open in Cincinnati, the American said: “I think it’s cool. I don’t know how the finances work for the players or for the teams, but I think it’s great.

“The NBA is doing it. It’s not traditional, for sure. We have never seen any corporate logos on a sweater like that in the NHL, I don’t believe so.

“I think it’s unique. I saw that the owners approved that, and I think it’s a cool thing.”