SIT tight football lovers as England return to centre stage against Northern Ireland TONIGHT – in need of only one point for a last-16 spot.

Beth Mead's hattrick inspired the Lionesses to an emphatic 8-0 victory over Norway on Monday and the Arsenal attacker will be hoping to add her to tally once again. 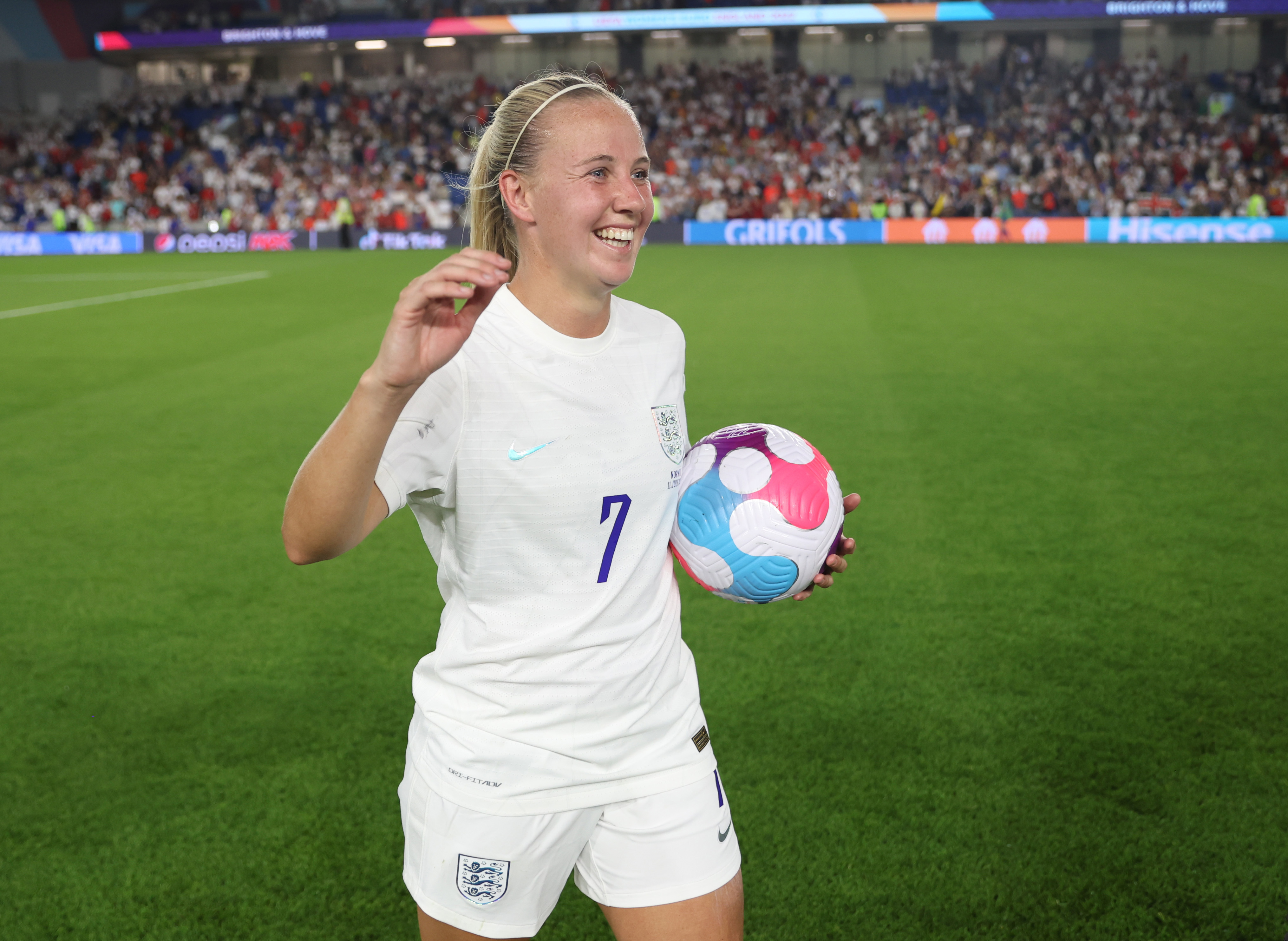