NORWICH may be the Premier League whipping boys so far this season, but they are currently topping the innovation charts. 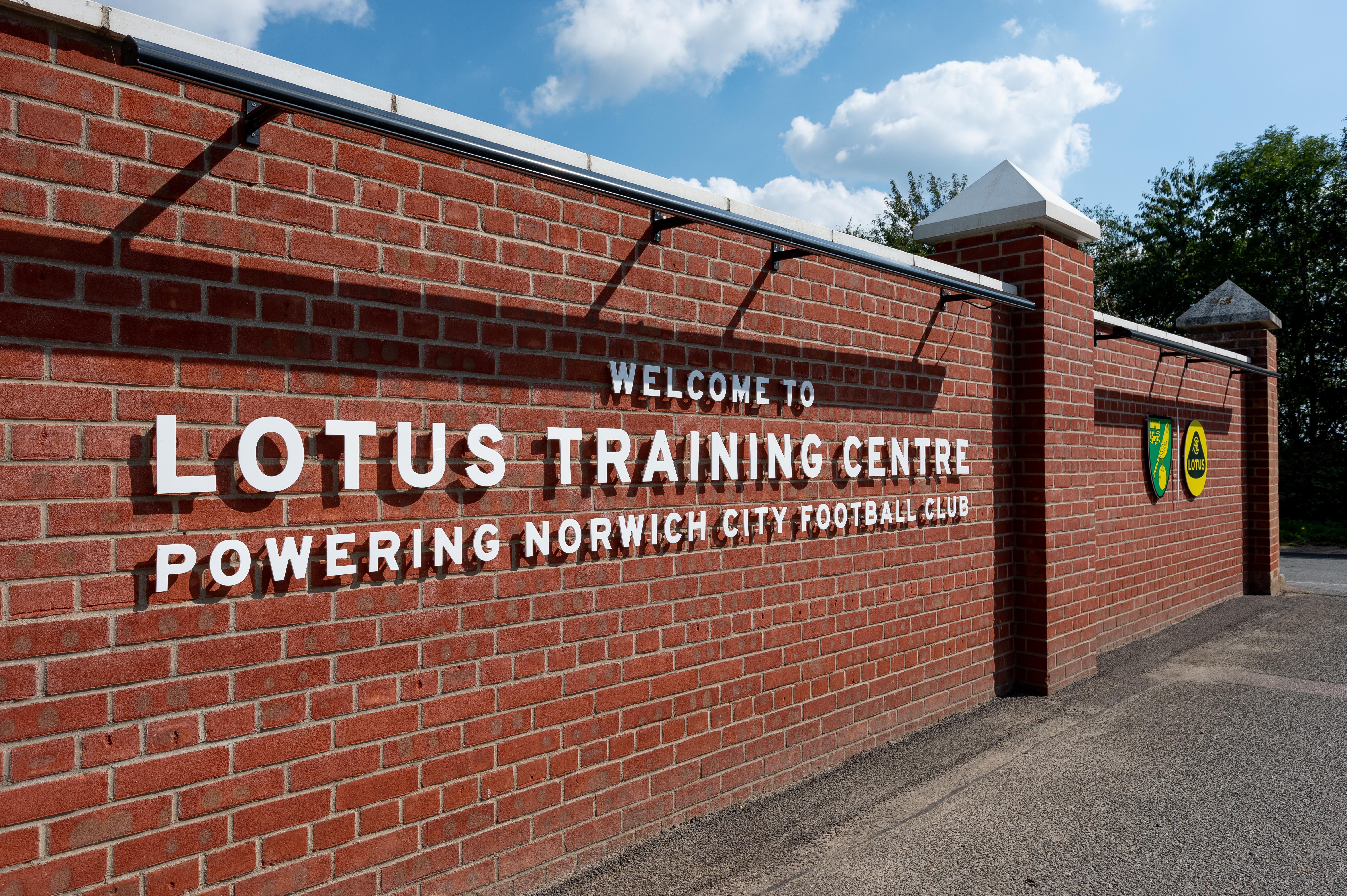 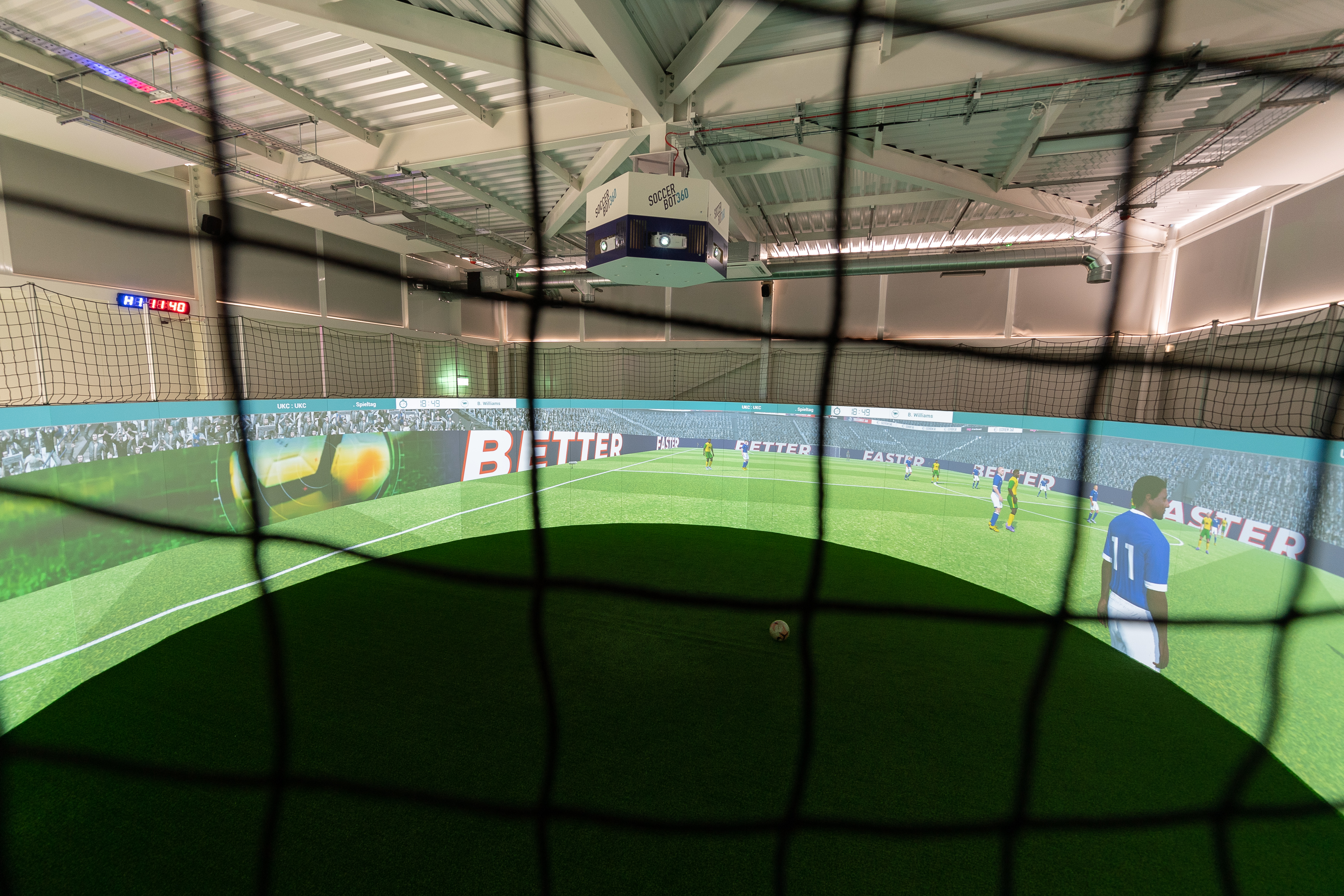 Among the additions at the multi-million pound complex – transformed over the past five years thanks largely to fan funding – is a revolutionary piece of software called ‘SoccerBot360’.

The £250,000 system is the first of its kind not only in the Premier League but the UK, with Norwich becoming just the third professional club in the world to install the kit.

Alongside RB Leipzig and the RB Academy in Salzburg, the Suffolk-based side now have permanent access to the 360-degree projector screen surrounding an 80 square-metre 4G strip.

Norwich first became aware of the software back in 2019 on a trip to Germany, and had it instilled six weeks ago following the approval of Sporting Director Stuart Webber and manager Daniel Farke.

They have taken the plunge to gain an advantage over their financially superior opponents, specifically in player development.

Its purpose is multi-faceted, but mainly it is to develop a player’s scanning ability, first touch, passing skills and speed of thought by hitting a ball off the walls.

It is virtual reality, but like nothing we have seen before, and without the silly goggles used by the likes of Jamie Carragher on Monday Night Football.

In short, it is seen as the future of enhancing a player’s cognitive and perceptual skills in a fixed environment.

He said: “There are people in football who think everything should stay as it is, that it is all about the training on the pitch. 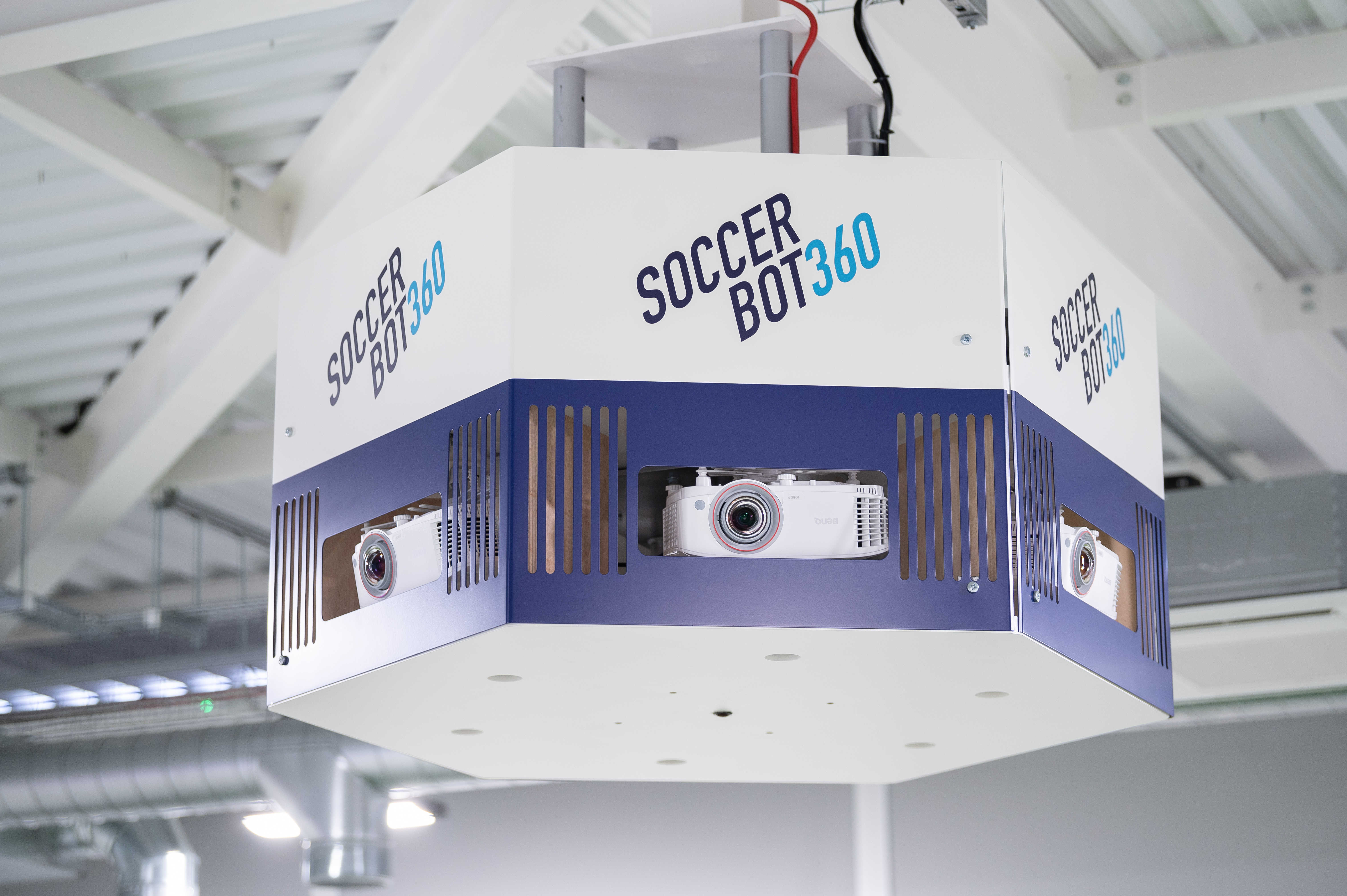 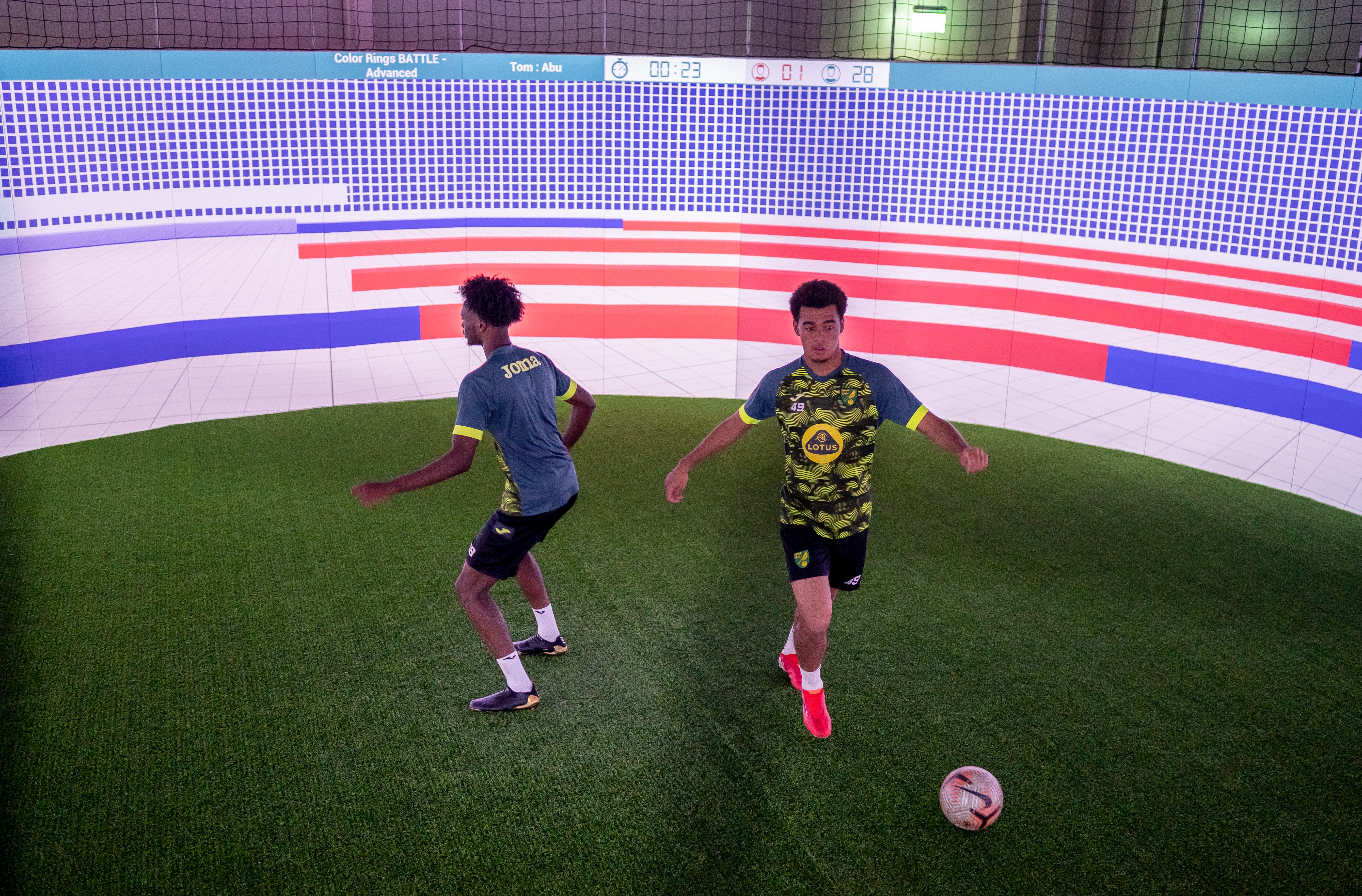 “People take some time to really understand that we are not about replacing that, but bringing something you cannot do on the pitch.”

He continued: “We think we have laboratory conditions.

“For every player it is the same task, the same environment, the same measurements so after a few minutes we have a strong idea about the skills of the player.

“On the pitch you maybe need two or three days to watch him.

“This is the future of football training, and we are just at the beginning of that.”

The idea for SoccerBot360 was first developed in 2014 by Held, originally aiming to bring active gaming to kids before experts suggested football would be a prime market.

Ex-Director of Football at Leipzig Ralf Rangnick described it as: 'PlayStation, but in reality', while full-back Lukas Klostermann was the first player to use it during rehab from an ACL injury. He has since made his debut for the German national team.

Current Norwich striker Josh Sargent made his name at Werder Bremen thanks to the SoccerBot360 having impressed coaches while testing the high-tech kit.

A few months later, he made his Bundesliga debut for Werder Bremen and scored with his first touch before signing for the Canaries this summer.

The Norwich first team are yet to feel the benefits, but the academy players have already become accustomed to it.

Assistant Sporting Director Neil Adams said: “Our decision to get it wouldn’t have been affected if Liverpool or Manchester City had one. 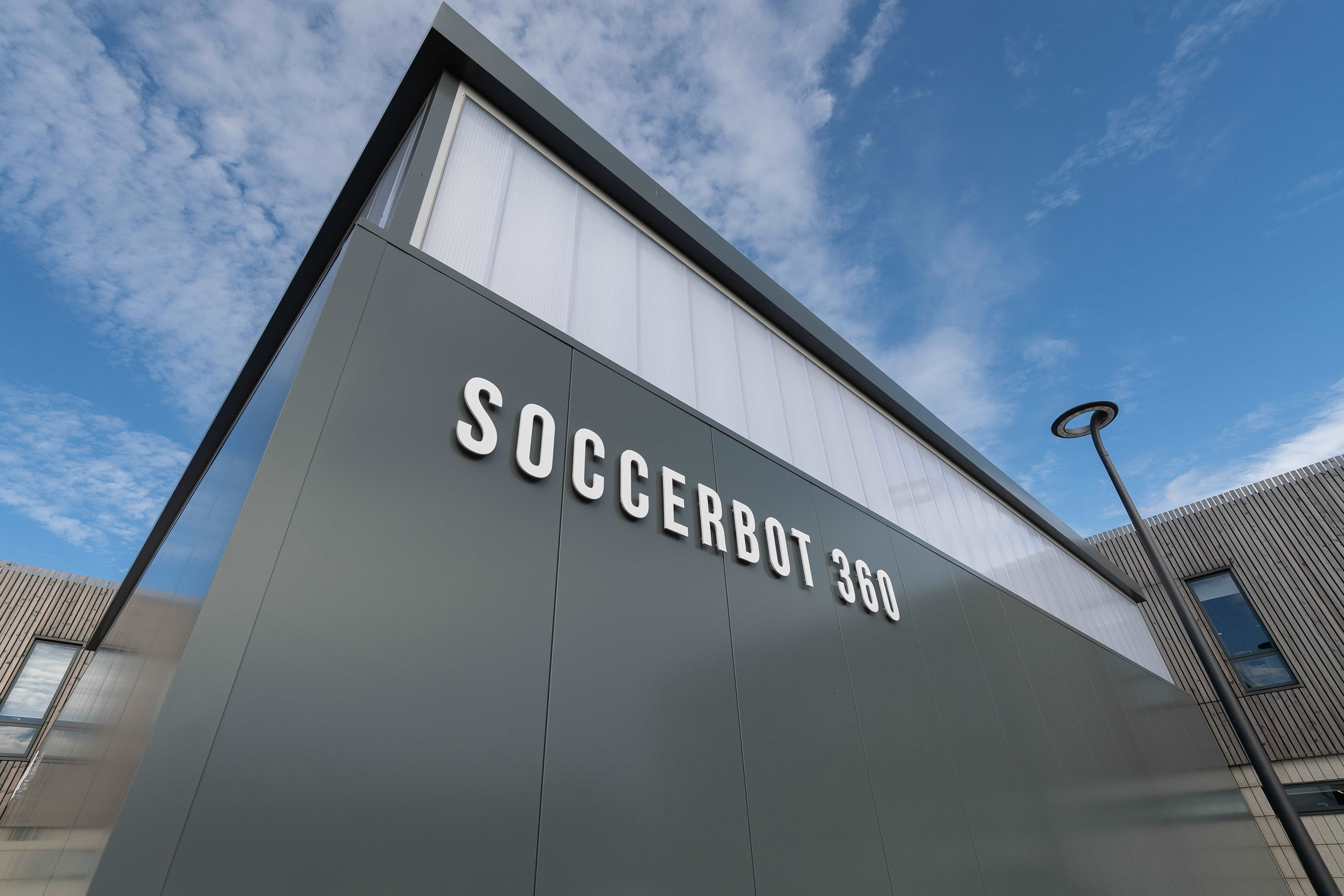 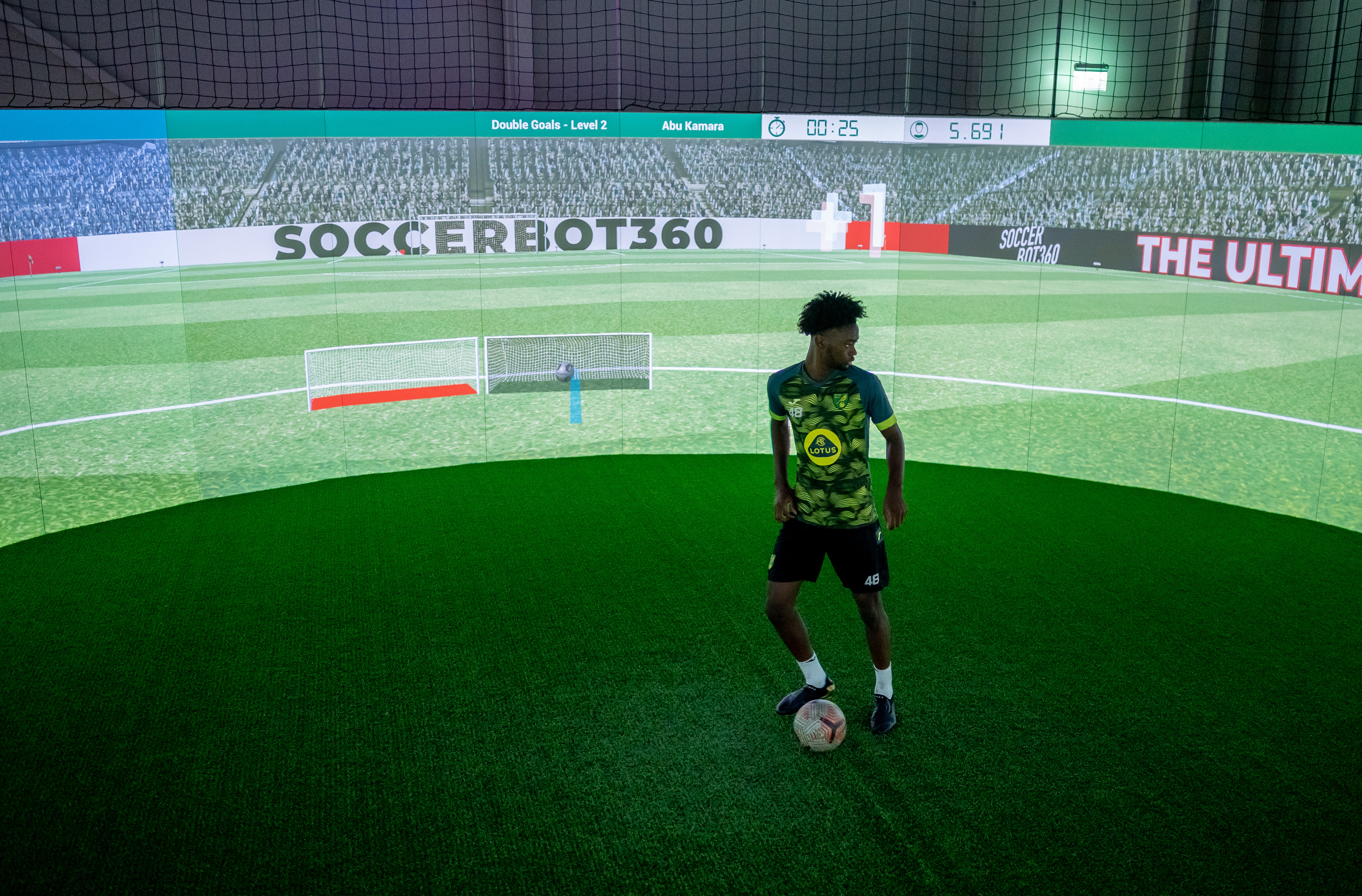 “It was about whether it was the right thing for us. It will be interesting now to see the reaction. Will every club in the country want one?

Asked if Norwich should now be classed as the most innovative club the country, recently appointed Head of Data and Innovation John Iga laughed: “I guess so!

“It is more than likely I may get a phone call from friends and colleagues asking about it.

“It is about getting that competitive advantage. We are trying to anticipate where the game might be in 15 years and put measures in place.

“We as a sport have been limited in the past by the technology we can use. Something like SoccerBot brings that more into reality. I can see big strides being made in this area in the not-too-distant future.

“It isn’t about coming to work and doing the same as everyone as because the same won’t be good enough for us. We have to be different and innovative.”

Its technological significance is huge, but the SoccerBot360 is just a small part of the big project that has been the new and improved training ground. 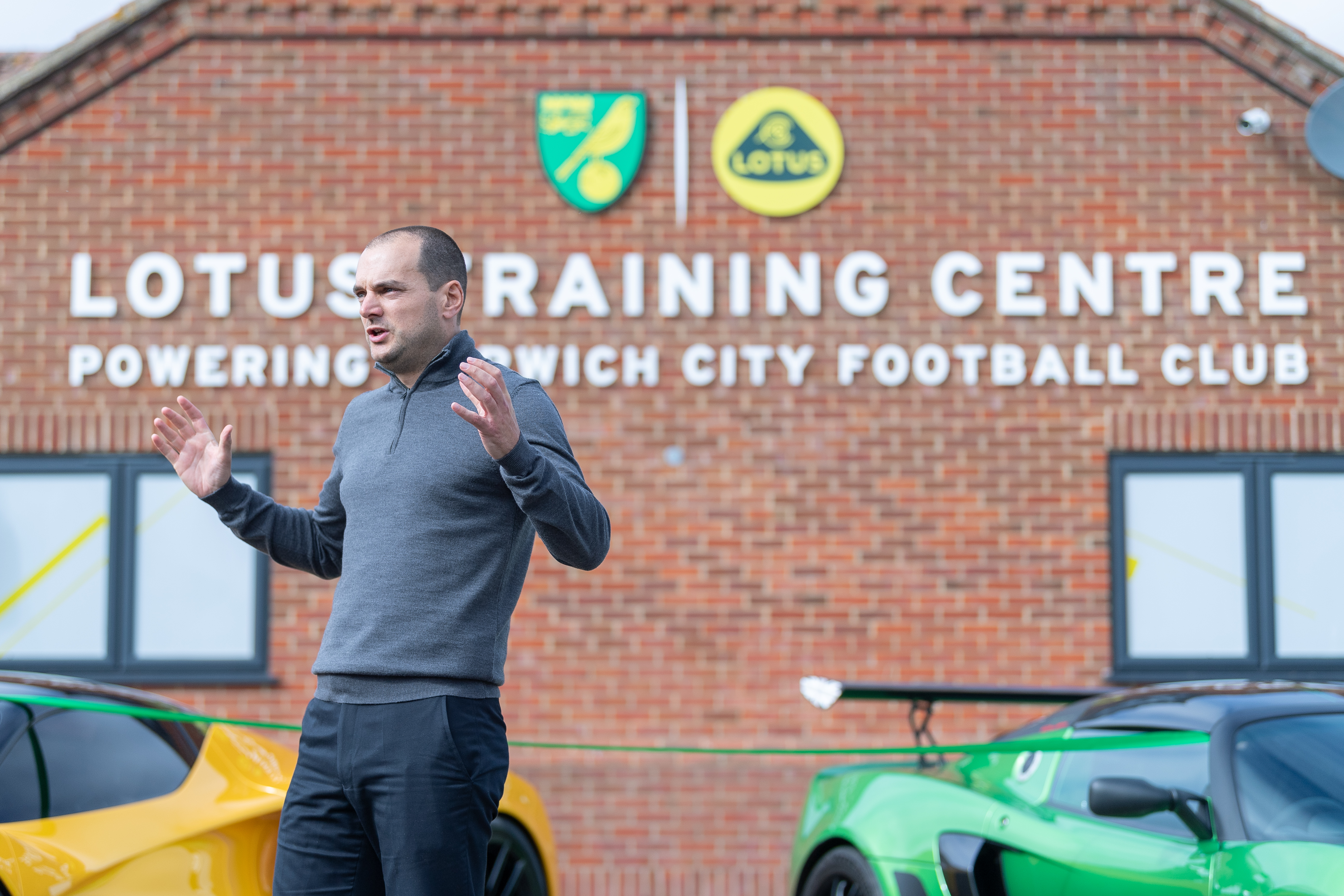 In 2018 the club teamed up with a sports investment platform and asked supporters to help invest £5m for new facilities.

738 fans signed up, setting up the Canaries bond, and now following two promotions in three years, they are being paid back their original investment with interest.

Clever moves from the boardroom have made for clever additions to the training ground.

The first team training pitch has grass which is exactly the same type and length as at Carrow Road – and in fact they are considered better than their own home ground turf.

Extra mud and grass that was used to dig up other training pitches have been used to create mud-hills specifically for players recovering from injury needing outdoor incline.

And the gym has been especially designed so injured players can look out onto the pitches to motivate them during rehab.

Even the groundsman’s shed has been revamped.

Webber said: “Our club isn’t just about what happens on a Saturday afternoon. We didn’t sit and cry and blame everyone when we were relegated. We didn’t stop growing.

“We can’t buy Cristiano Ronaldo, but we can give our players the best environment. Even if we don’t have the funds of Chelsea, our pitches and gyms can be as good as theirs.”