That's according to bookmakers Betfair, who've installed the ex-Chelsea chief at 11/2 to take the reins at Carrow Road after Farke ws sent packing. 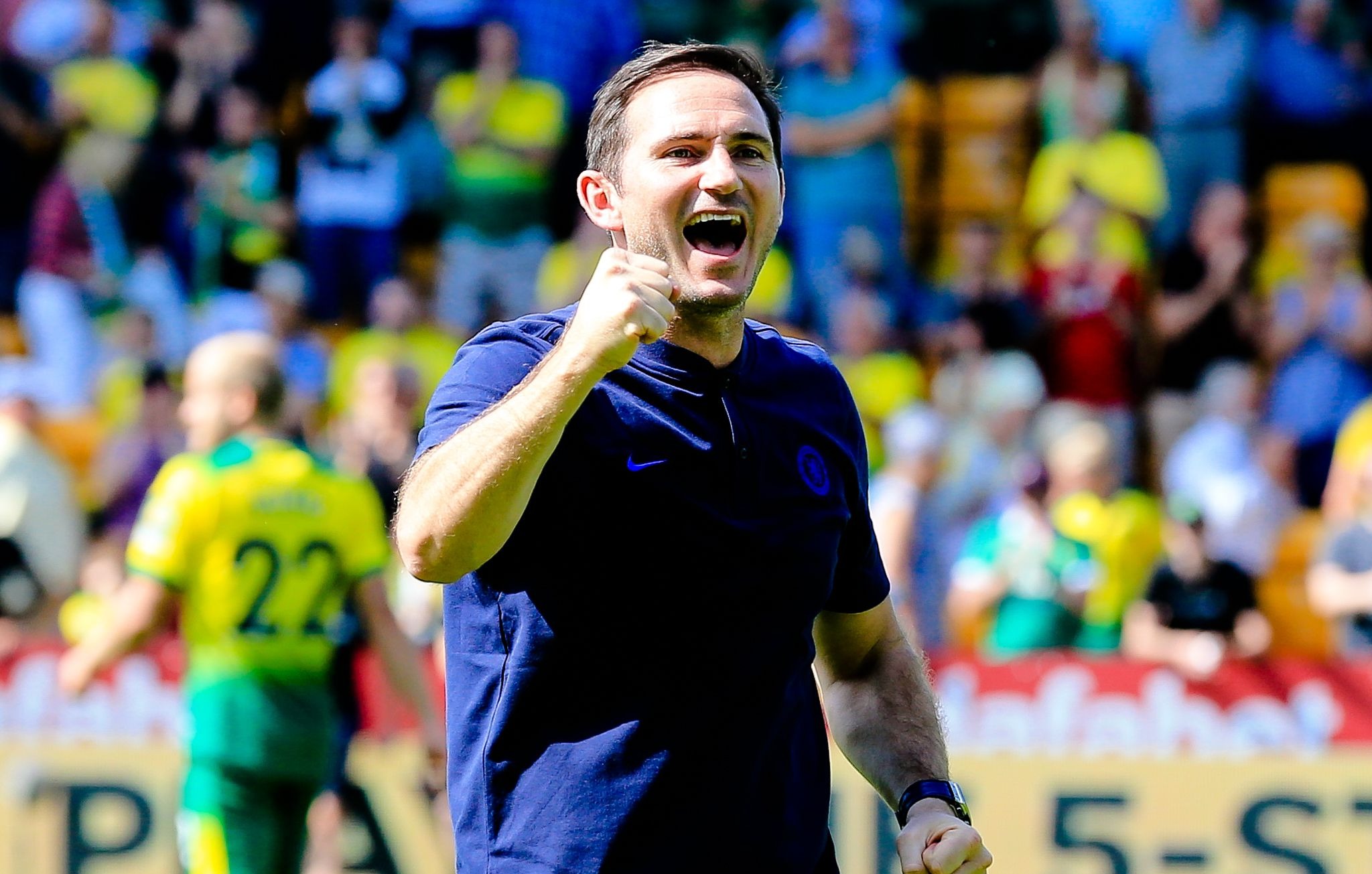 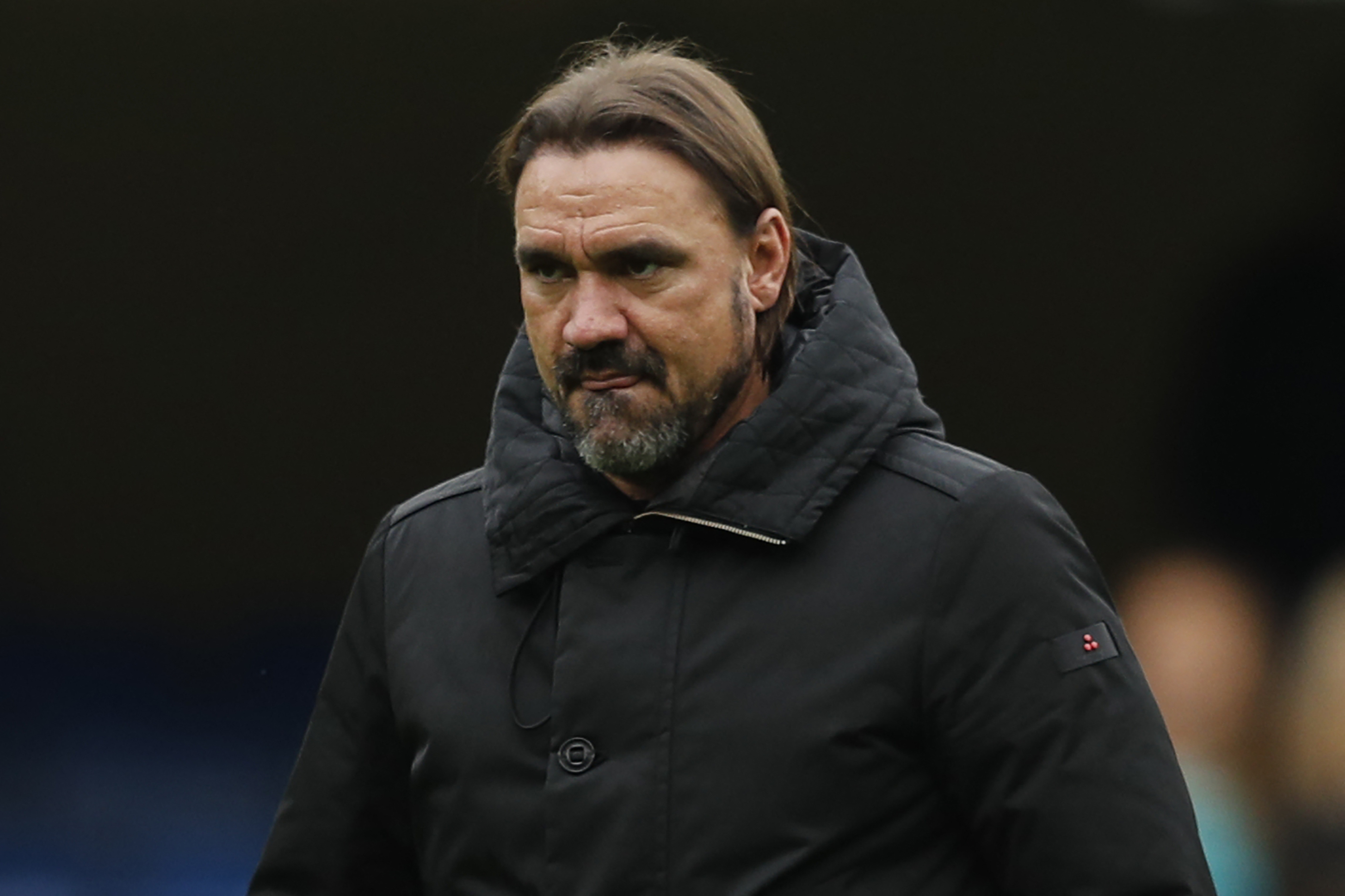 Norwich have struggled to adapt to Premier League life.

The Canaries have lost eight of their 11 top-flight matches since winning the Championship with 97 points last season.

They are rock-bottom of the division despite snatching their first win of 2021-22 at Brentford on Saturday, just moments before Farke was given the boot.

The Canaries have scored a league-low five goals since returning to the top division and have conceded a league-high 26.

Norwich lost their main attacking threat in Emiliano Buendia to Aston Villa ahead of the 2021-22 campaign.

But they still spent £60million on new additions including Milot Rashica, Christos Tzolis and Josh Sargent.

In fact, Norwich were the 11th highest spenders in Europe during the summer transfer window.

Despite that – and Farke guiding the Canaries a first win of the season on Saturday – the club are now without a boss.

The likes of Sam Allardyce, Rafa Benitez, Garry Monk and Nathan Jones (all 11/1) are leading contenders.