WITH the Cheltenham Festival now 18 days away, the Sun Racing team will be bringing you their 'Festival 50' every day between now and 10 March.

We will salute the Prestbury Park heroes that made us fall in love with the Festival, all the way until the 'Cheltenham roar' signals that the wait is finally over. 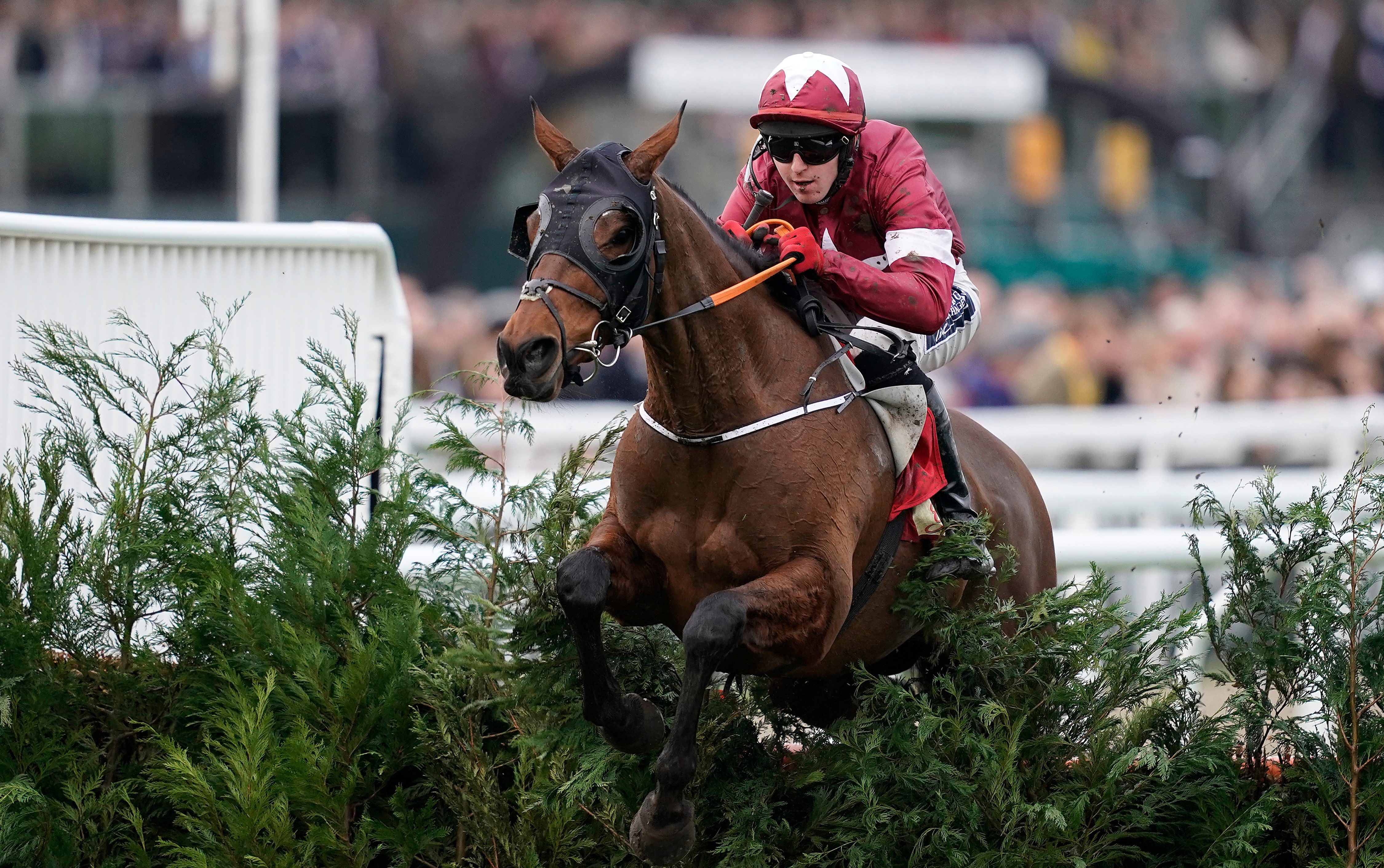 We all know about Tiger Roll's legendary status at Aintree.

But let's not forget, this wonderful little horse has rattled up four wins at the Festival across five incredible years.

And for a dual Grand National winner, his love affair with Cheltenham started in the unlikely surrounds of the Triumph Hurdle as a four-year-old.

Sent off at 10-1, with his sole career victory at that point coming at Market Rasen for Nigel Hawke, he floated through the race and quickened clear to win easily under Davy Russell.

It's fair to say the Tiger lost his roar for some time after that, but the switch to fences perked him up and he returned to Prestbury Park in 2017 as an unfancied 16-1 shot for the four-miler.

Yet again, he belied his odds and bounced off the spring ground to give Lisa O'Neill a huge win in front of a packed house at Cheltenham.

This was a horse getting better, and perhaps shrewder, with age. Normal fences weren't stimulating enough for him, so Gordon Elliott sent him to the Cross Country in 2018.

And he clicked into gear once more, jumping like a buck and clearly relishing the unique test of the Glenfarclas Trophy. He won easily at generous odds (7-1) for the third time at Cheltenham.

But with a Grand National victory under his belt, punters weren't going to let him go begging again when he returned to defend his crown.

He was smashed in 5-4 favouritism and went on to produce the standout performance of the 2019 Festival.

He was pulling rider Keith Donoghue's arms out from start to finish, flew the last and tanked through the line to win by an 22 incredible lengths, sparking wild celebrations in the stands.

Delighted owner Michael O'Leary grinned: “Triumph Hurdle winners tend not to come back, but they certainly don’t come back and win four-mile races for amateurs and then cross-countries. He’s a legend around here."

Michael, how right you are.