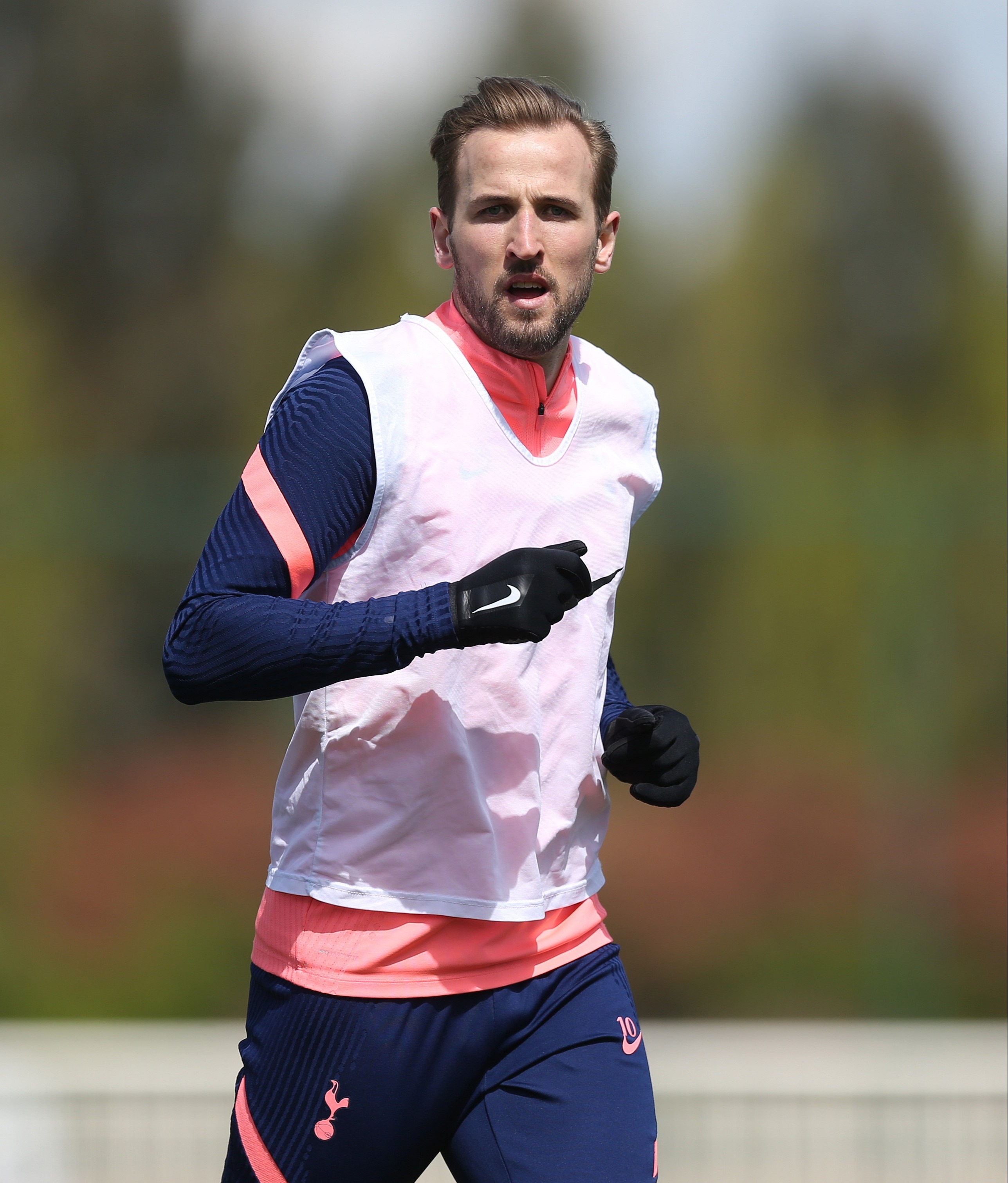 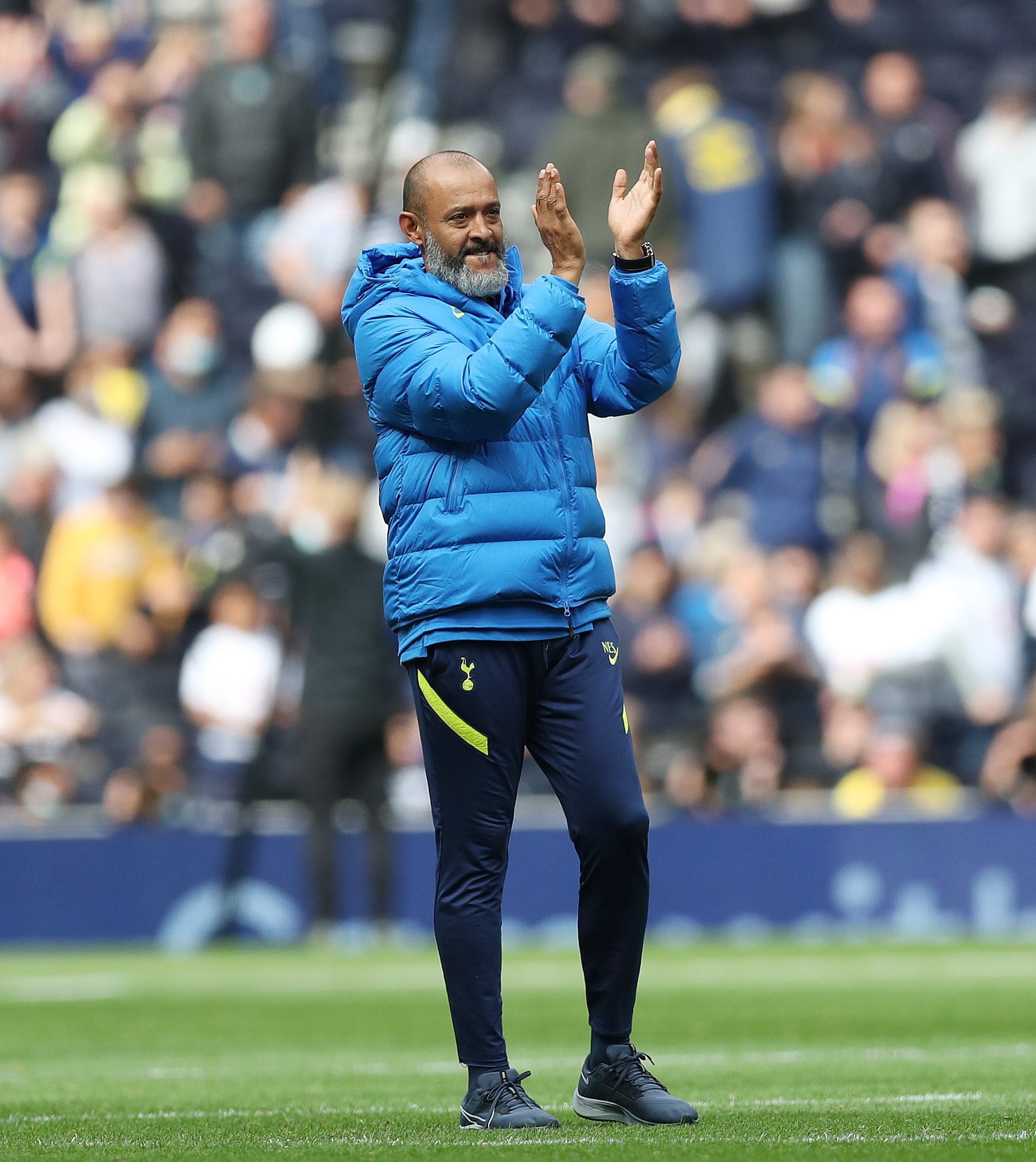 And new boss Nuno will finally get the chance to establish just how determined Kane is to quit the club and force a move to Champions Manchester City.

He said: “It’s true that Harry is back with us and we expect to integrate him with the squad as soon as he is allowed.

“I will speak with him as soon as possible because we have a training session on Monday and hopefully I will talk to Harry while maintaining social distancing.

“He has to quarantine but we have to be very strict and not take any chances because the one thing that everyone has learned is that the pandemic is still here so we have to be really careful.

“But Harry has already had his first day with the sports scientists and he is training.”

Kane was supposed to report for pre-season training last Monday but has had to go into isolation after extending his stay in the Bahamas and then Florida.

He has not submitted a formal transfer request but has made it clear to chairman Daniel Levy that he wants to leave.

But Levy will not budge from his £160million demands for 28-year-old Kane, who still has another three years to run on his current Spurs contract.

Nuno spoke after his Spurs side beat Arsenal 1-0 in their final pre-season friendly on Sunday, with Son Heung-Min scoring the only goal of the game.

But he refused to respond to suggestions that Spurs are lining up a £60million move for Inter Milan striker Lautaro Martinez.

Club sources suggest that they are interested in the 23-year-old Argentine international but want him as a partner for Kane rather than as a replacement.

But Italian champions Inter are on the brink of selling Romalu Lukaku to Chelsea for £97million and Martinez is not in any rush to quit Serie A.

His agent Alejandro Camano said: “Lautaro is happy at Inter and in Italy.

“His decision is to stay and he will never enter into conflict with the club.”