OLIVIER GIROUD is reportedly keen on joining AC Milan when his Chelsea deal expires this summer. 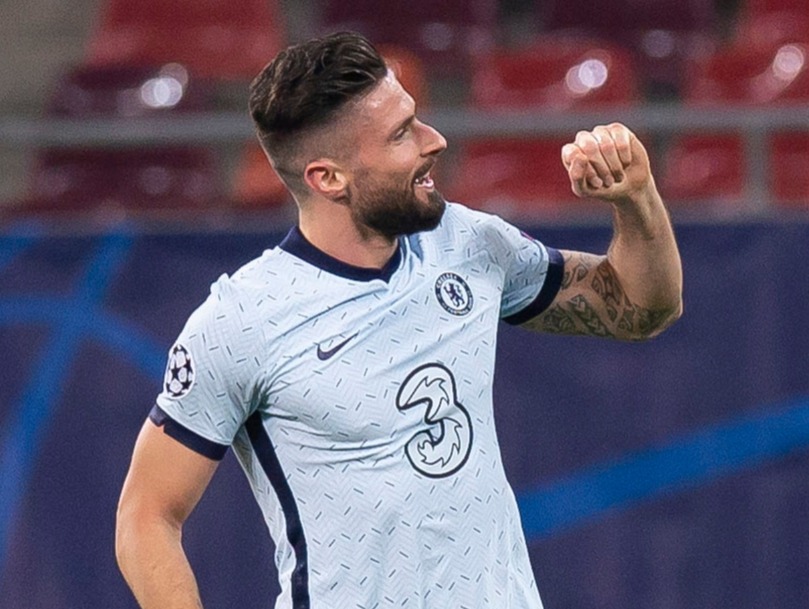 And he now has the San Siro in his sights.

Giroud has been at Chelsea since 2018 after a move from London rivals Arsenal and has gone on to score 39 goals in 119 games, as well as winning the Europa League.

However, the French World Cup winner has struggled for minutes this term.

And with Chelsea in the market for a new forward, Giroud finally looks set to move on.

It’s believed no less than THREE English clubs are in the market for the target man.

Inter Milan are also keen after winning their first Serie A title in a decade – although that may change after Antonio Conte left the club.

And Lazio are also thought to be in the running for the star’s signature.

However, it’s now said that Giroud’s preferred choice would be AC Milan.

The Rossoneri are back in the Champions League for the first time in seven years.

And they are also in need of a new forward to support Zlatan Ibrahimovic after Mario Mandzukic’s exit.

Giroud believes Stefano Pioli will give him the minutes he craves up top.

And with Milan seemingly on the up after a lengthy hiatus, there is also a good chance of them putting in a serious challenge for trophies.

The Italians have already made contact with Giroud’s representatives.

And an agreement could be reached before Giroud jets off for France’s Euros campaign.