Former Man United and England star Owen Hargreaves has his £50,000 Jaguar nicked after thieves poke a fishing rod through letterbox to steal his car keys

Owen Hargreaves had his £50,000 black Jaguar stolen by thieves after they managed to pinch the keys through his letterbox.

The robbers hooked the keys to the vehicle with a fishing rod through his front door and then drove off.

According to The Sun, the theft took place at the 38-year-old’s £2.5million six-bedroom home in Harpenden, Hertfordshire last month. 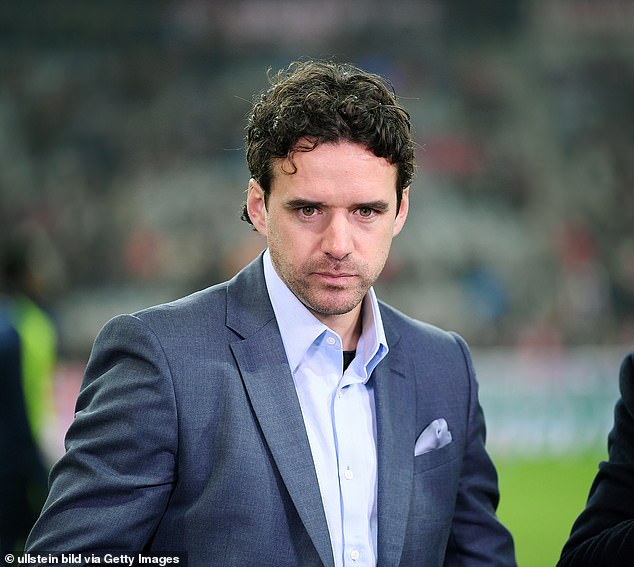 Owen Hargreaves had his £50,000 black Jaguar stolen from outside his home

The car’s tracking system enabled police to locate the vehicle before it was recovered just a day later in Luton.

A source told The Sun: ‘It was catch of the day for them.

‘They put a fishing rod through the letterbox and hooked the car keys from a table in the hallway.

‘It was as easy as shooting fish in a barrel.’

Hargreaves enjoyed a successful playing career and won the Champions League twice with Manchester United and Bayern Munich as well as domestic titles with both clubs. 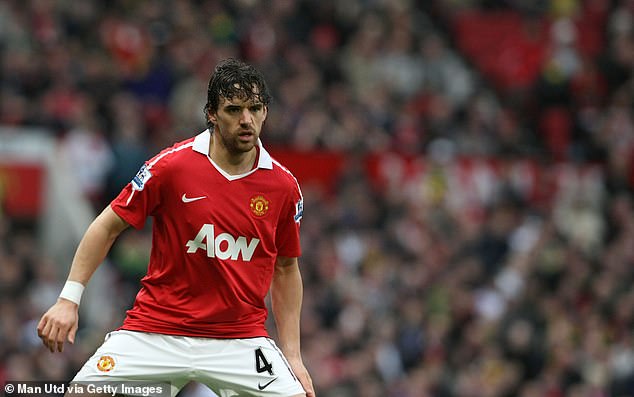 A Hertfordshire Police spokeswomen added: ‘Police are investigating a theft of a motor vehicle in Harpenden.

‘The vehicle was found in Luton on Monday, May 13 and recovered.

‘There have been no arrests and inquiries continue.’