PAIGE VANZANT took time out of her bare-knuckle boxing debut to relax by the pool. 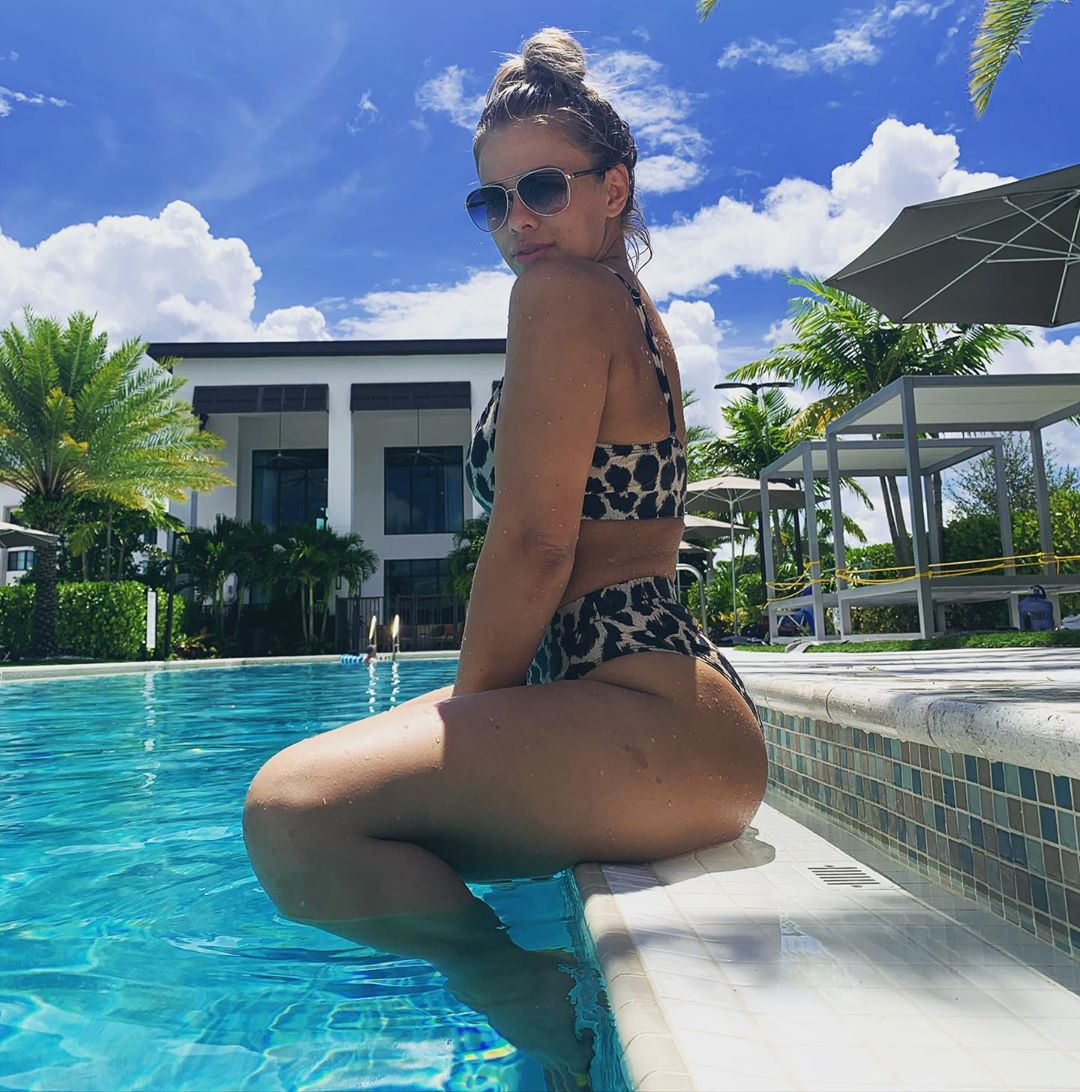 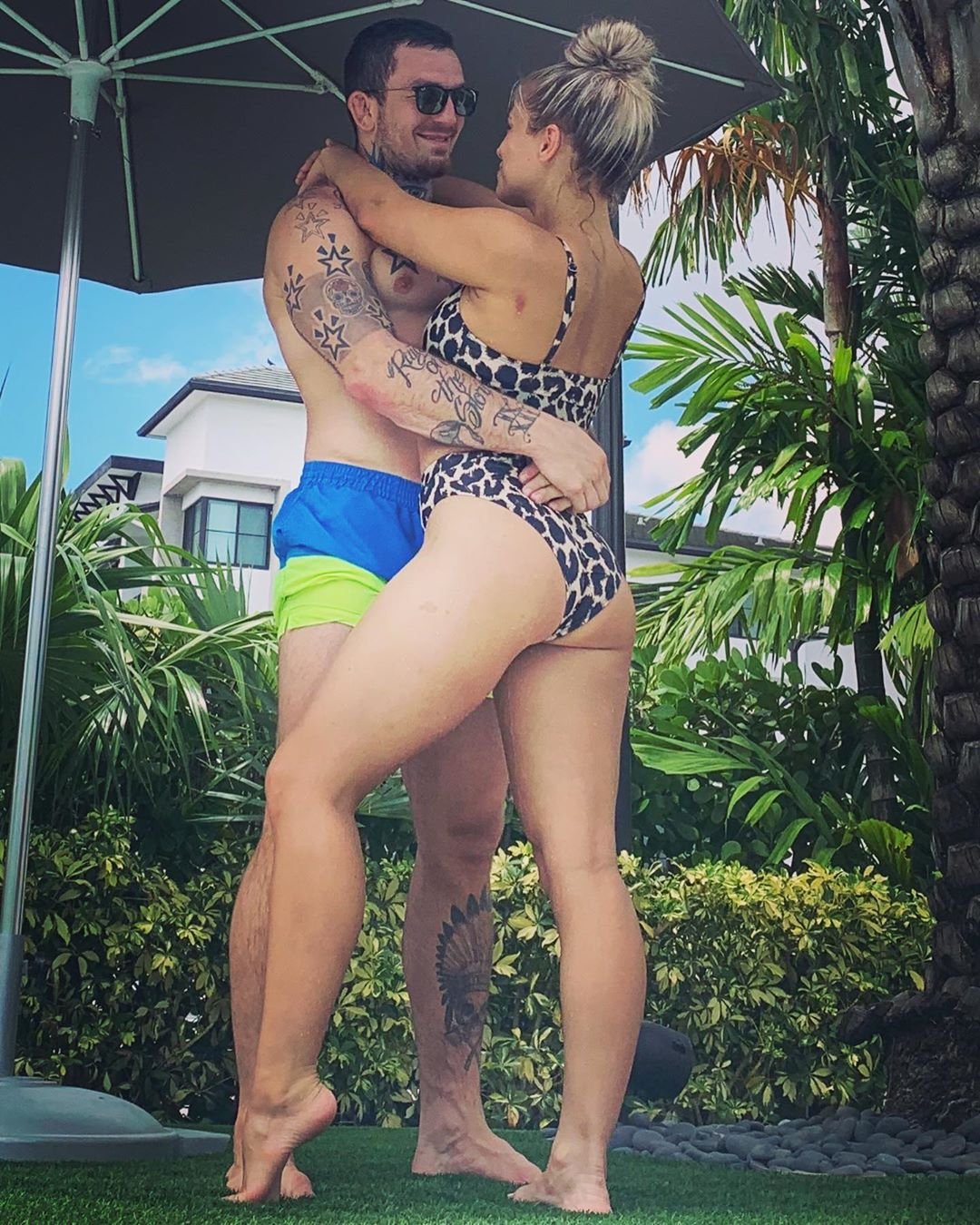 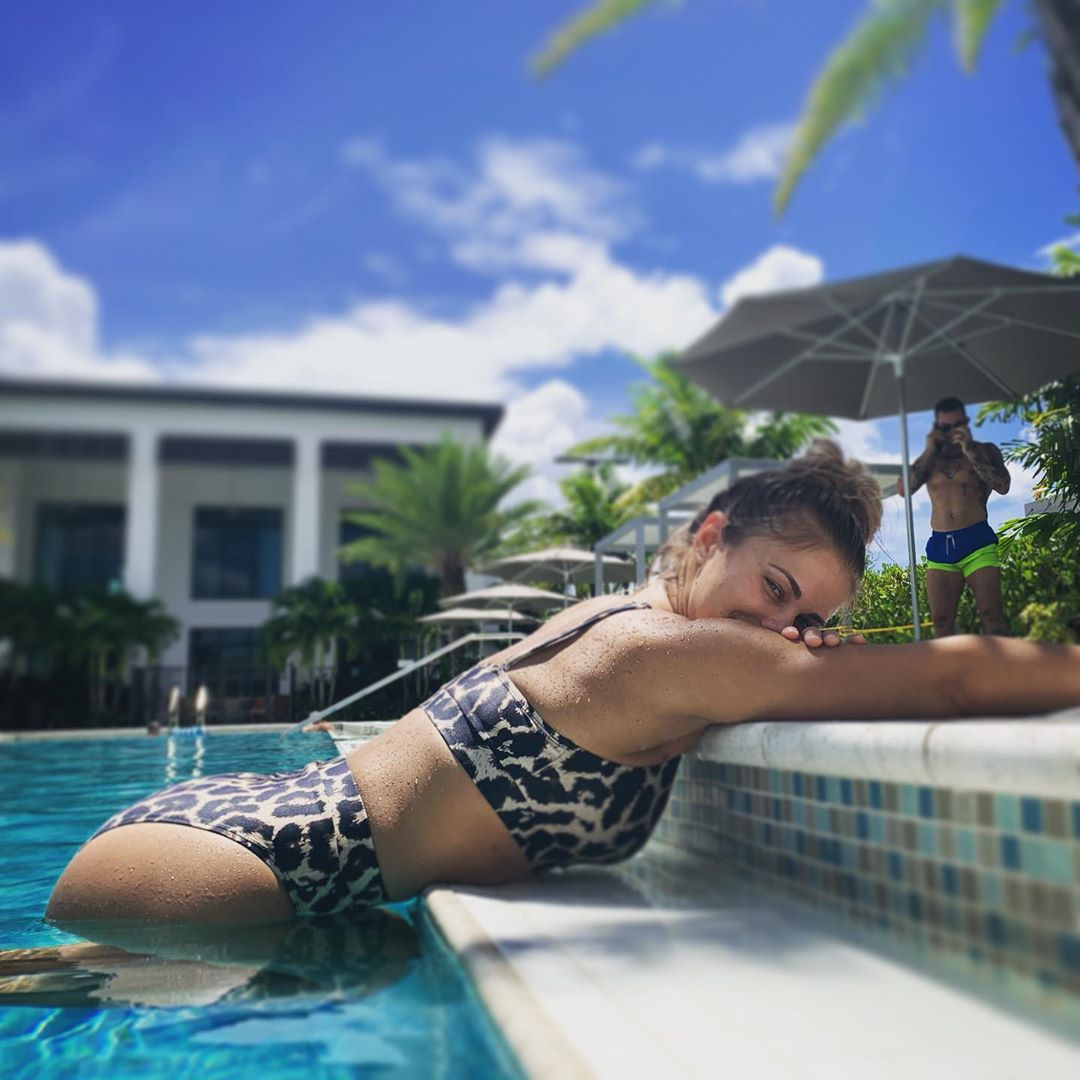 Vanderford, a Bellator welterweight, has been helping his wife make her career transition.

But boxing trainer Gabriel de Oliveira has the task of moulding VanZant into a fully-fledged puncher.

Her trainer told MMA Fighting: “We’ll have more time to work with Paige, because she will only fight in November or early next year.

"We don’t have the date set yet – but we’ve already seen how she moves. She’s not totally raw.

"We’ll have to work, add some concepts and change a few concepts she’s carrying over, but I think it’s going to be a smooth transition.

“The most important is that she’s willing to do it.

"One cool thing about her is that we say something and she does it, she wants to learn, she’s thirsty for knowledge."

After announcing the shock switch, VanZant – who has modelled for Sports Illustrated – insisted she does not fear suffering a nasty gash at the hands of an exposed fist.

🙏🏼 working with the master!!! @deoliveira_coach He’s getting me ready for my first @bareknucklefc fight. Who ever they give me, we will be ready!!

🙏🏼 working with the master!!! @deoliveira_coach He’s getting me ready for my first @bareknucklefc fight. Who ever they give me, we will be ready!!

She said:  “I understand people think I’m cute but I’m a fighter and an athlete first and foremost.

“A cut on your face always heals. I’ve been cut open before and people still think I’m pretty, and it hasn’t hurt my career yet.

"I feel like at this point, I’ll be paid well enough I can have plastic surgery."