The former UFC star showed off her injury on social media. 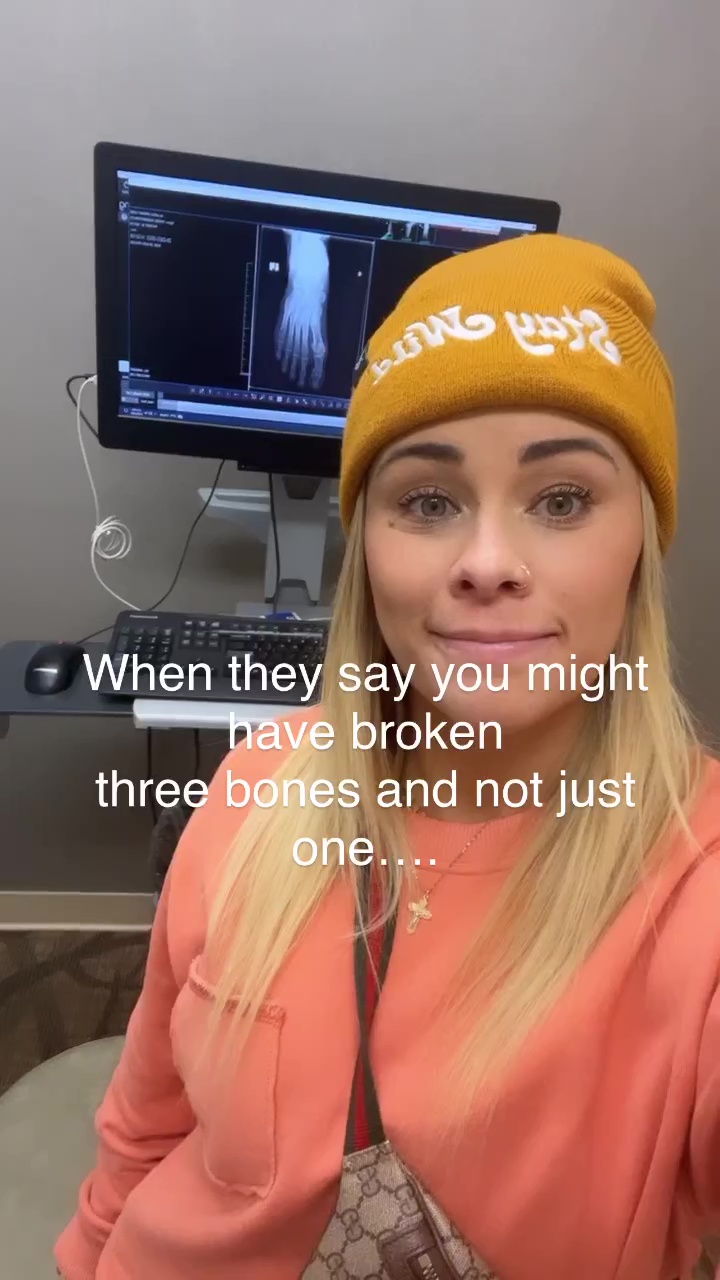 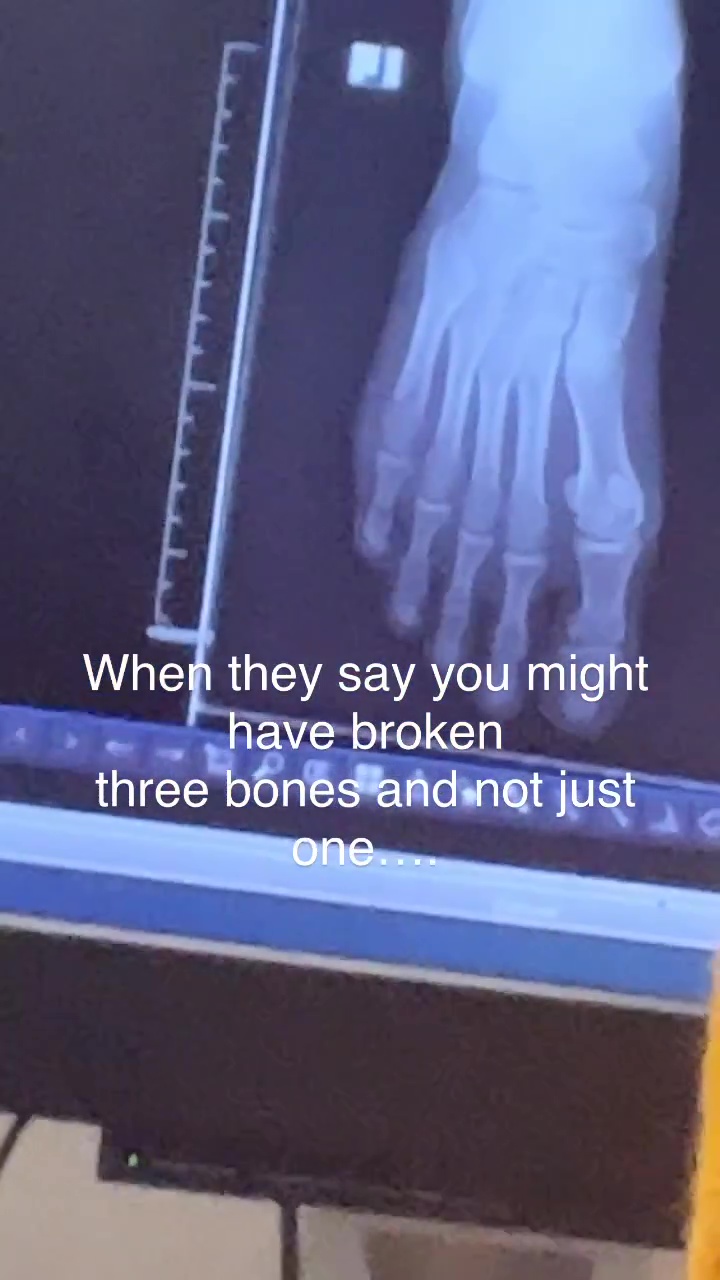 VanZant, 28, titled the post: "When they say you might have broken three bones and not just one…"

She followed it up with the caption: "I just don’t wanna know."

It is not yet known how the setback will affect VanZant's fighting career amid a rumoured return to bare-knuckle boxing.

The American left the UFC in 2020 and signed for Bare Knuckle Fighting Championship. 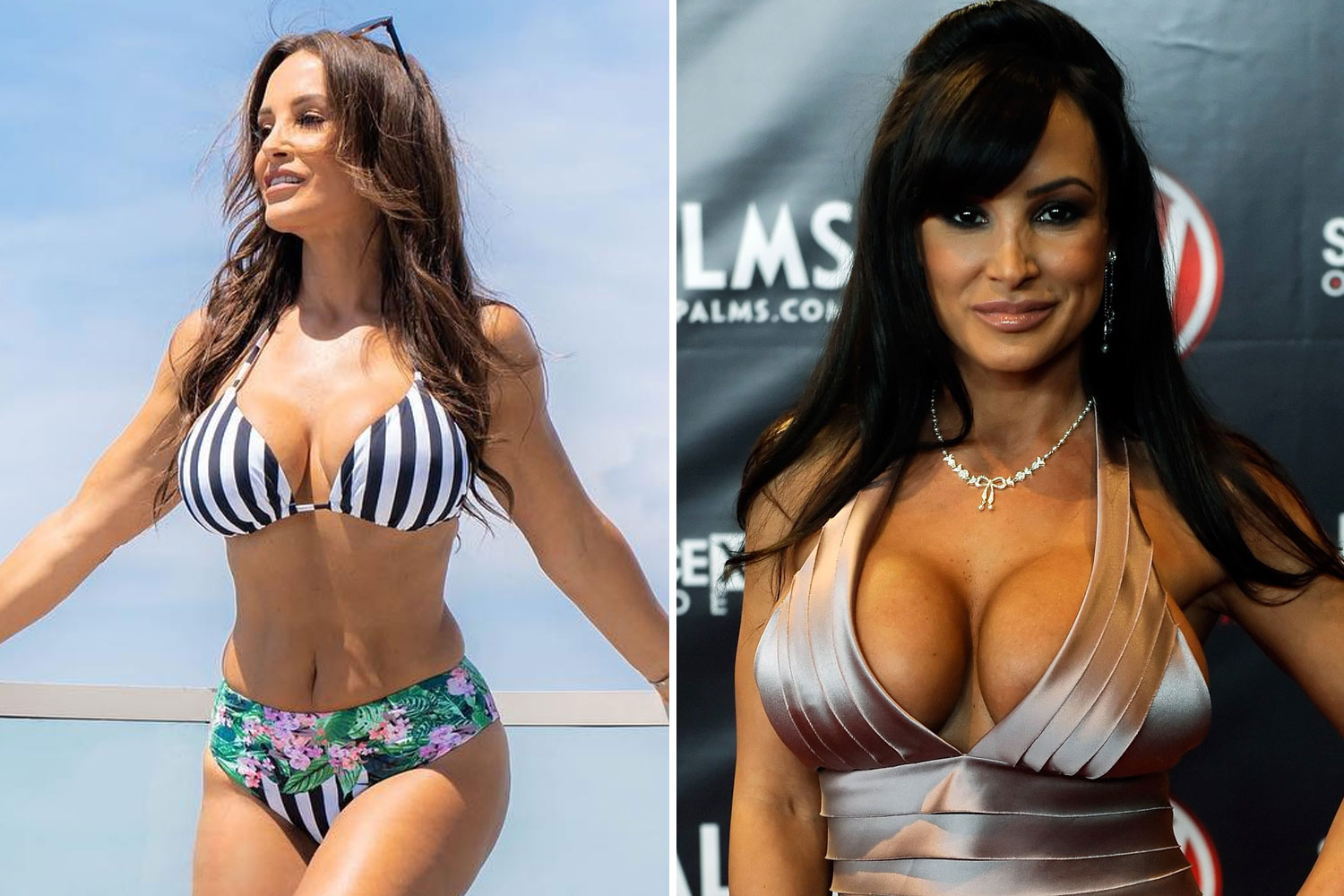 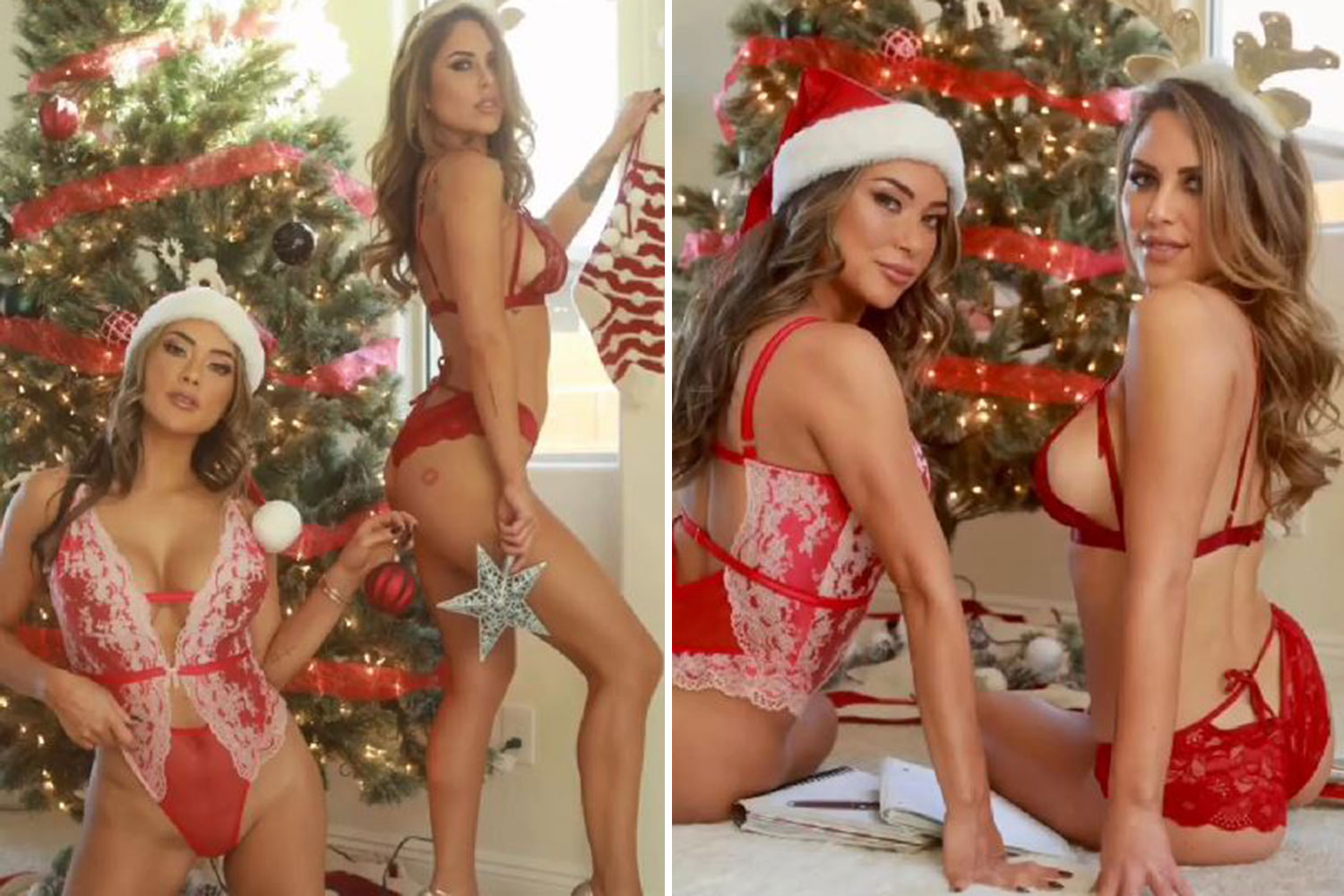 She lost her first two bouts, against Britain Hart, 32, and Rachael Ostovich, 31, who she initially beat in the cage.

VanZant was due to return in August but her fight with Charisa Sigala, 38, in London was cancelled.

Feldman told BJPENN.com: “If she promotes us the way she did for the first fight and does everything that she is supposed to do and comes to fight. 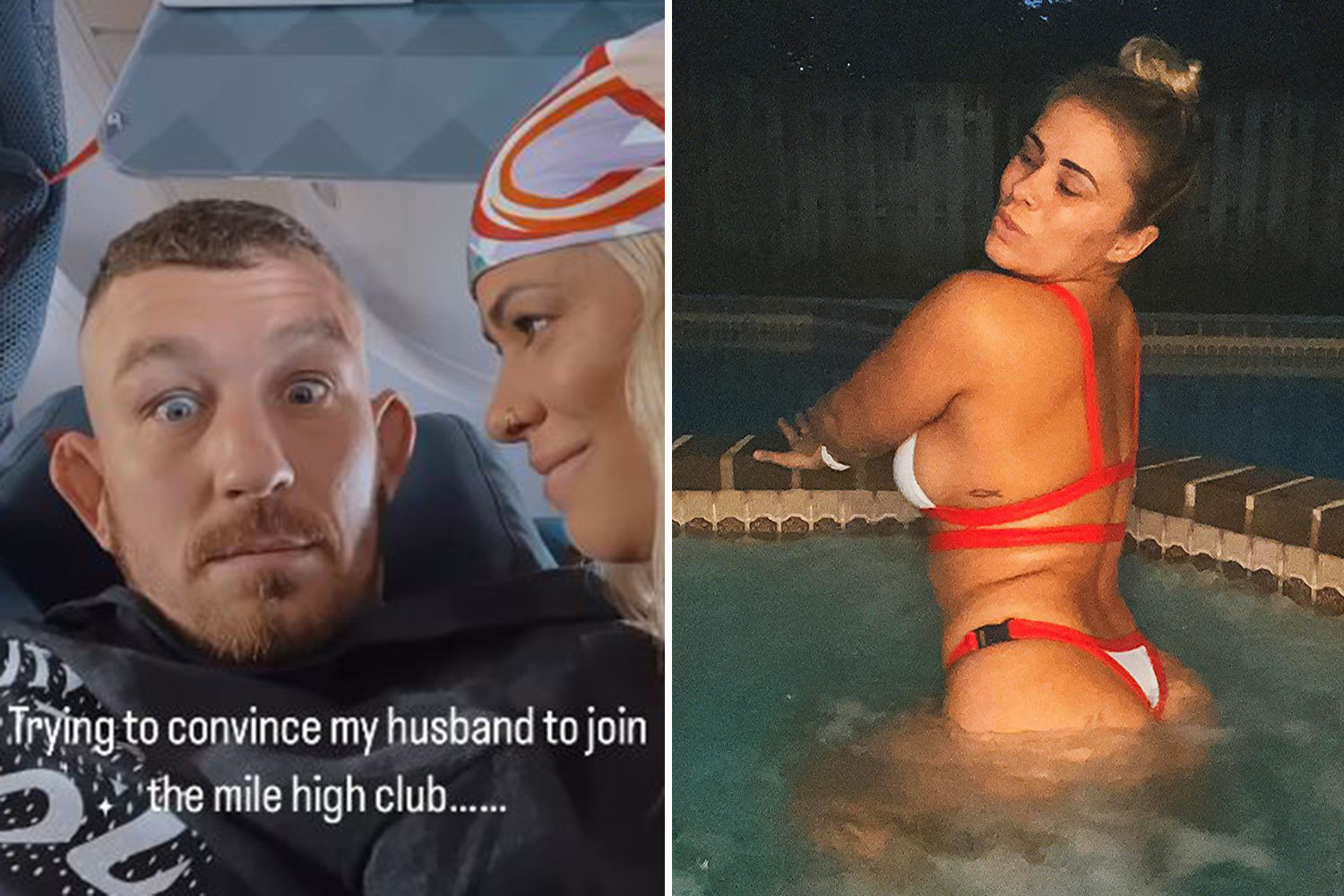 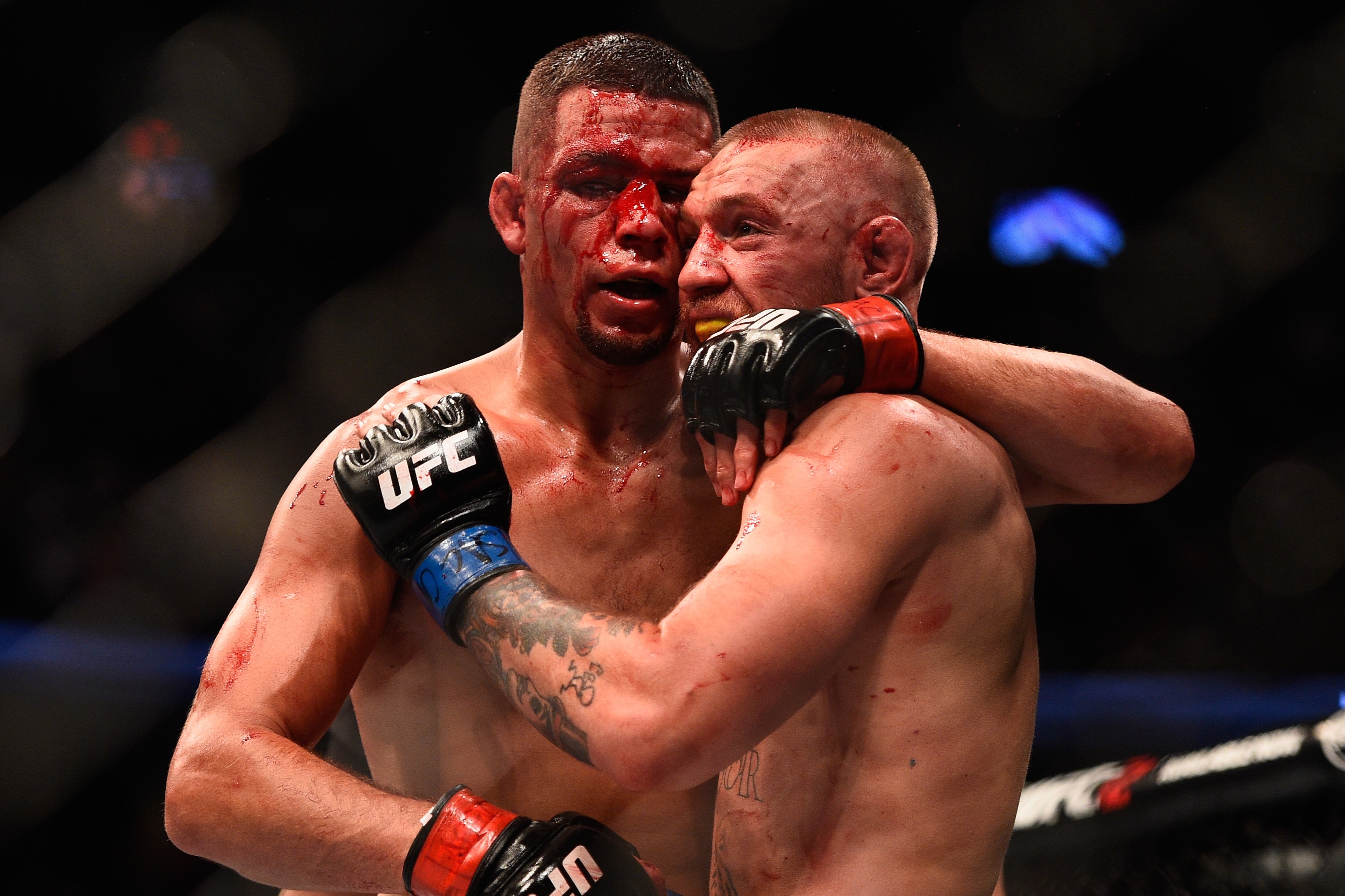 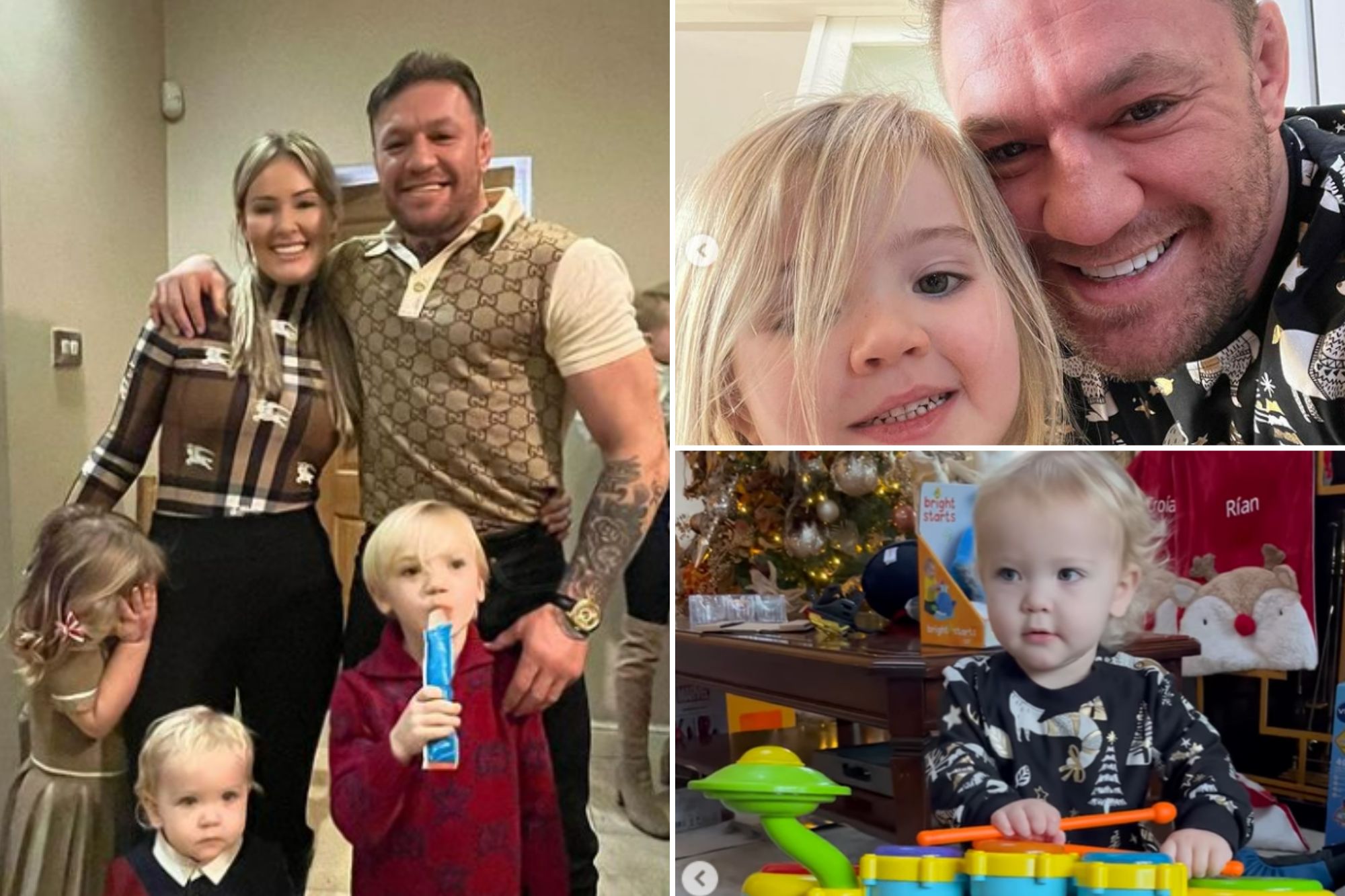 “The one thing about Paige is she has a lot of tenacity, she doesn’t like being in the L column every.

"She will do everything she can to get into the W column and that is the type of fighter we want to fight in BKFC.

"If she can continue to move the needle for us, and if she can, it’s tremendous and we will continue that relationship for us.

"If not, it was a good ride and a good decision and something we would do over again.” 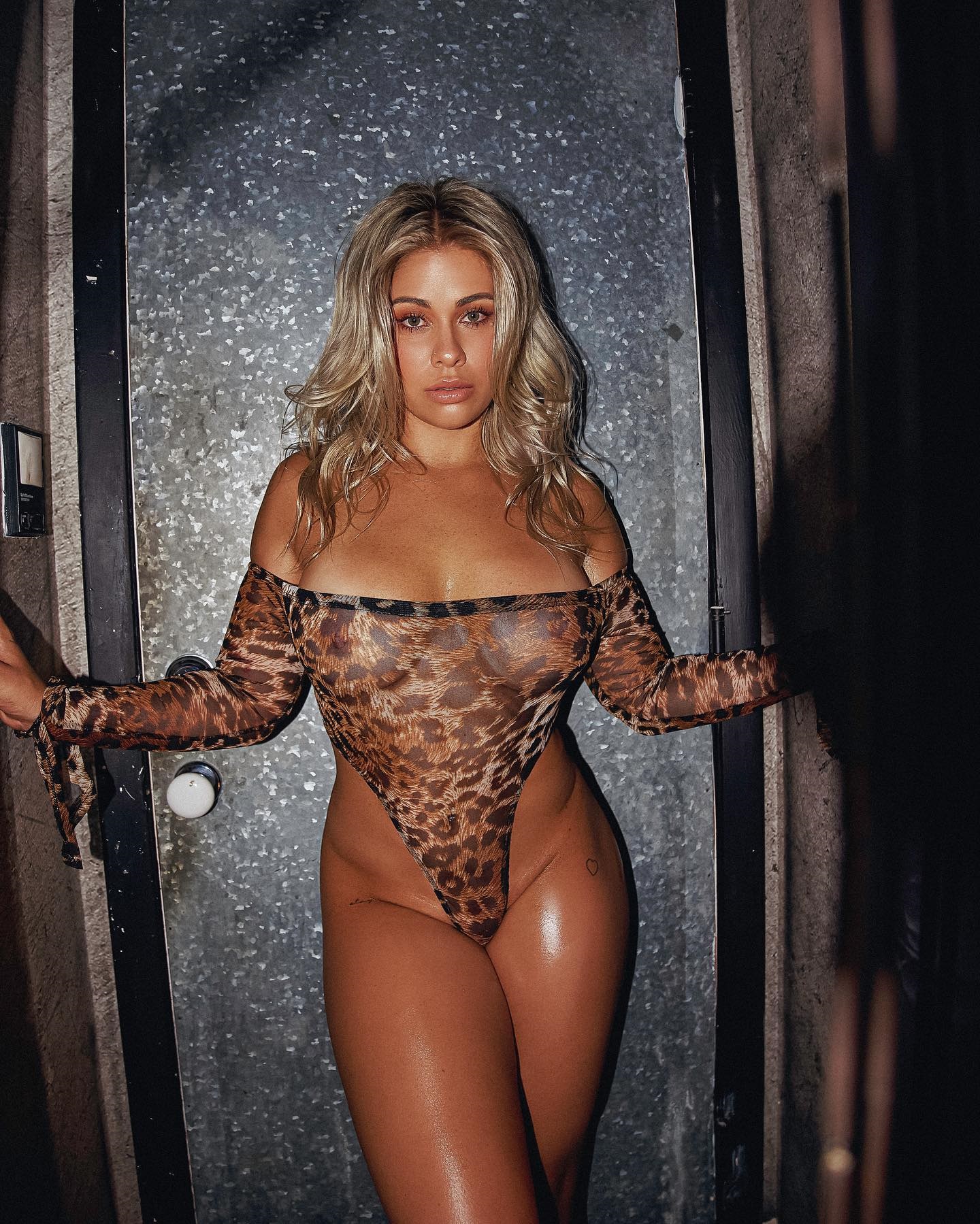 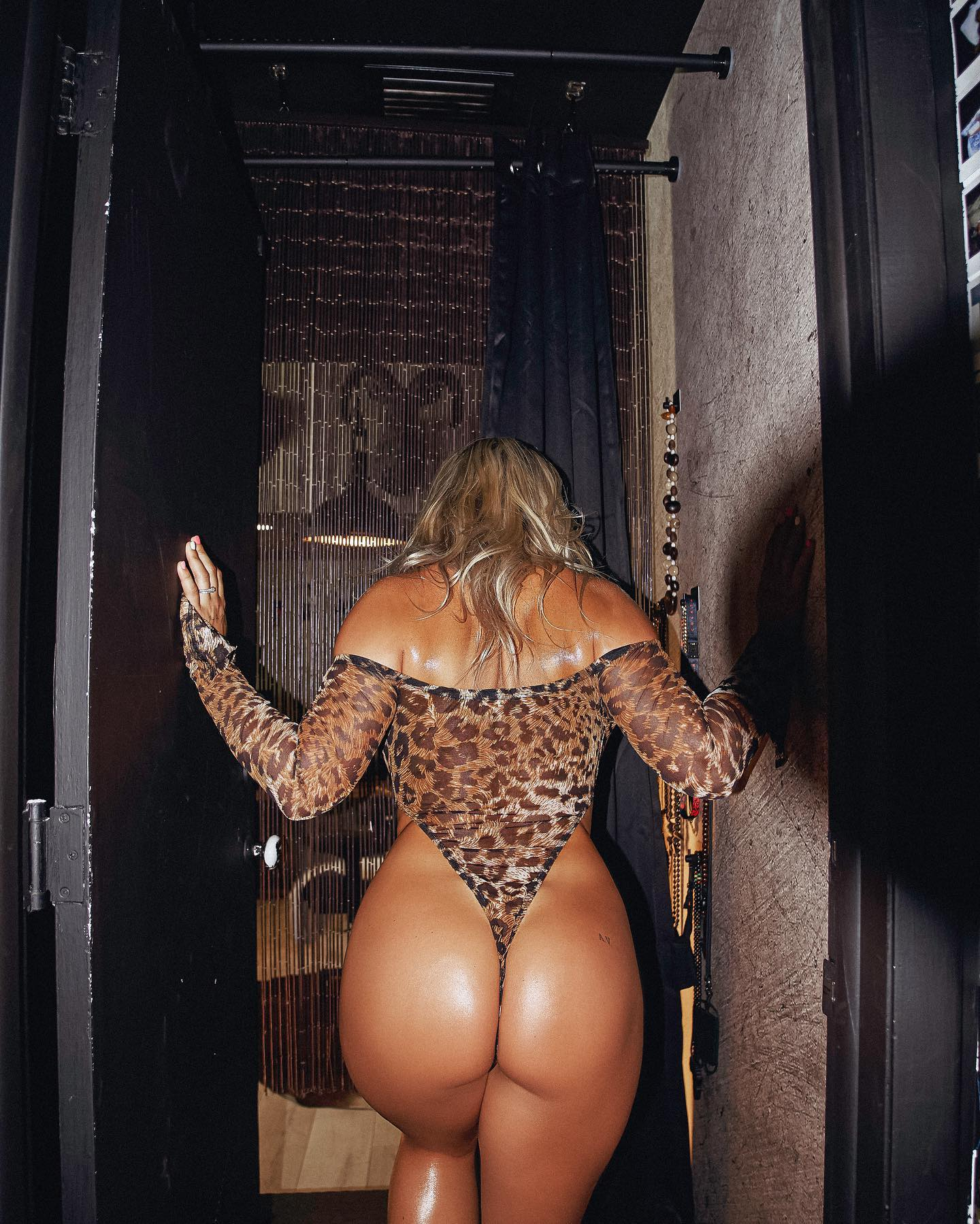 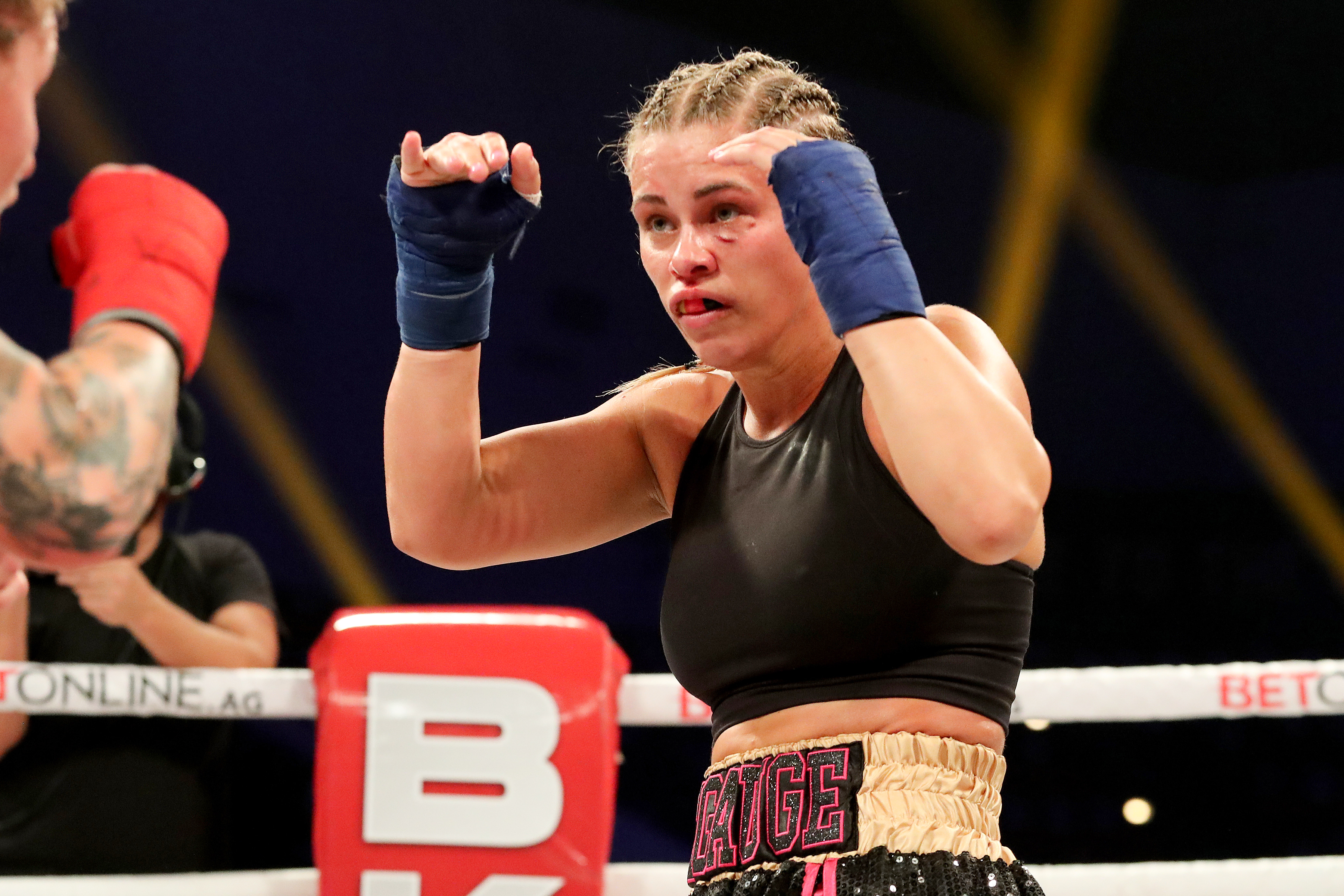