PAT Smullen enjoyed a stellar 25-year career in the saddle.

Following his sad death at the age of 43, we look back at five magic moments for the nine-time Irish champion jockey. 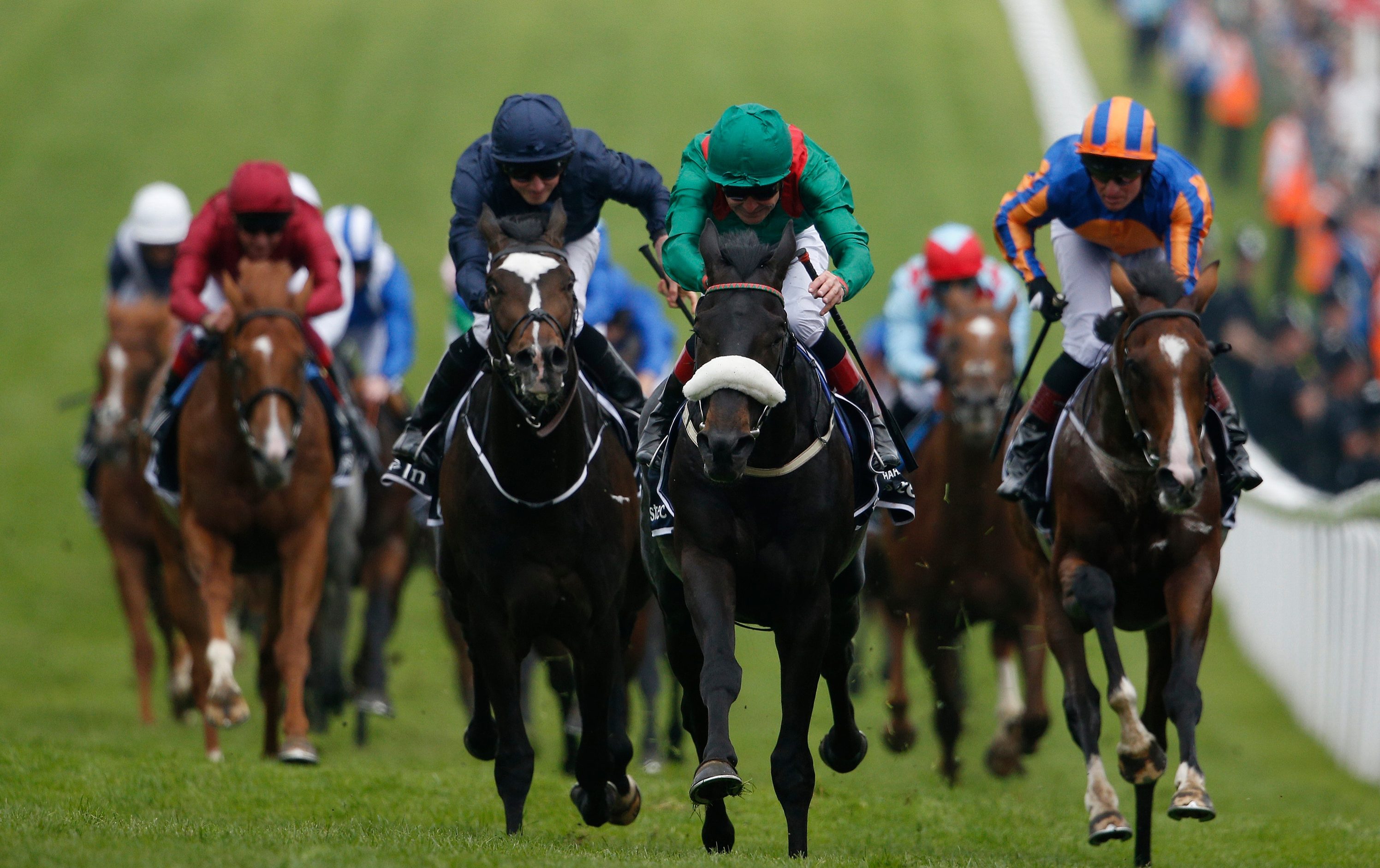 The tough-as-teak Harzand was among the leading fancies heading into the 2016 Derby.

The Dermot Weld-trained colt had won the Ballysax at Leopardstown before heading to Epsom, and the 13-2 shot was always travelling nicely in mid-division.

Smullen got to work approaching the final two furlongs and the son of Sea The Stars galloped away from his rivals inside the final furlong, fending off the wayward US Army Ranger for a memorable success.

He described his success as: "Realising a childhood dream. Winning the Epsom Derby is the defining moment in a rider's career, and I was lucky it came at a time in my career where I could appreciate every minute of it."

The son of Giant's Causeway was having his first start since finishing third over hurdlers in the Neptune at the Cheltenham Festival, but he proved he was able to mix it at the top level on the Flat with a gutsy win.

After a prolonged home straight duel with the favourite Age Of Aquarius, he edged ahead to win an absolute thriller by a neck. 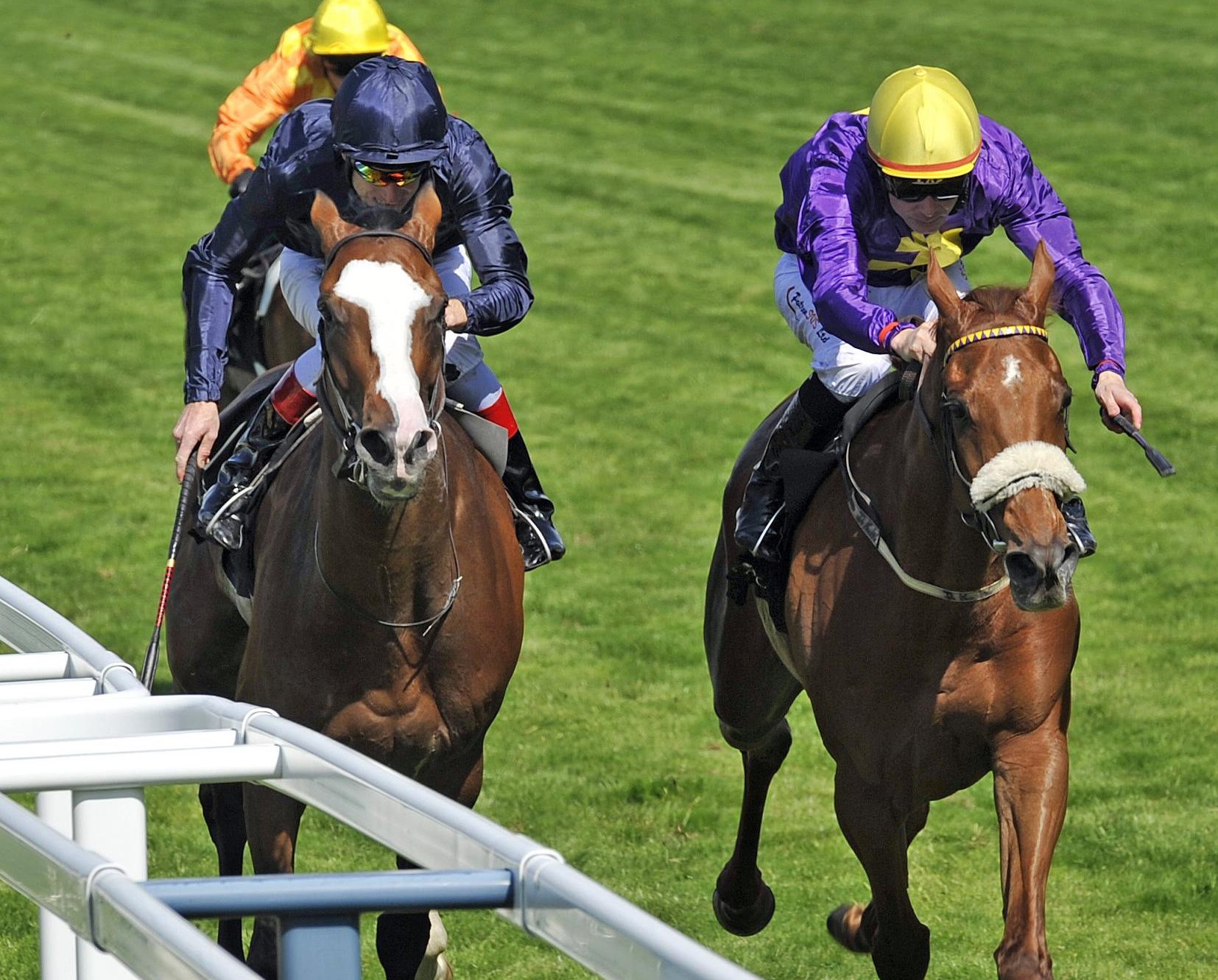 The Hugo Palmer-trained mare arrived at the Curragh in July 2015 on the back of three straight wins in the UK.

She was beautifully ridden by Smullen, who was eager not to let the long-time leader Together Forever gain an unassailable advantage.

He had to get after the filly a long way from home, but she found plenty under pressure and stormed through to lead inside the final furlong, giving Smullen his sole win in the fillies Classic. 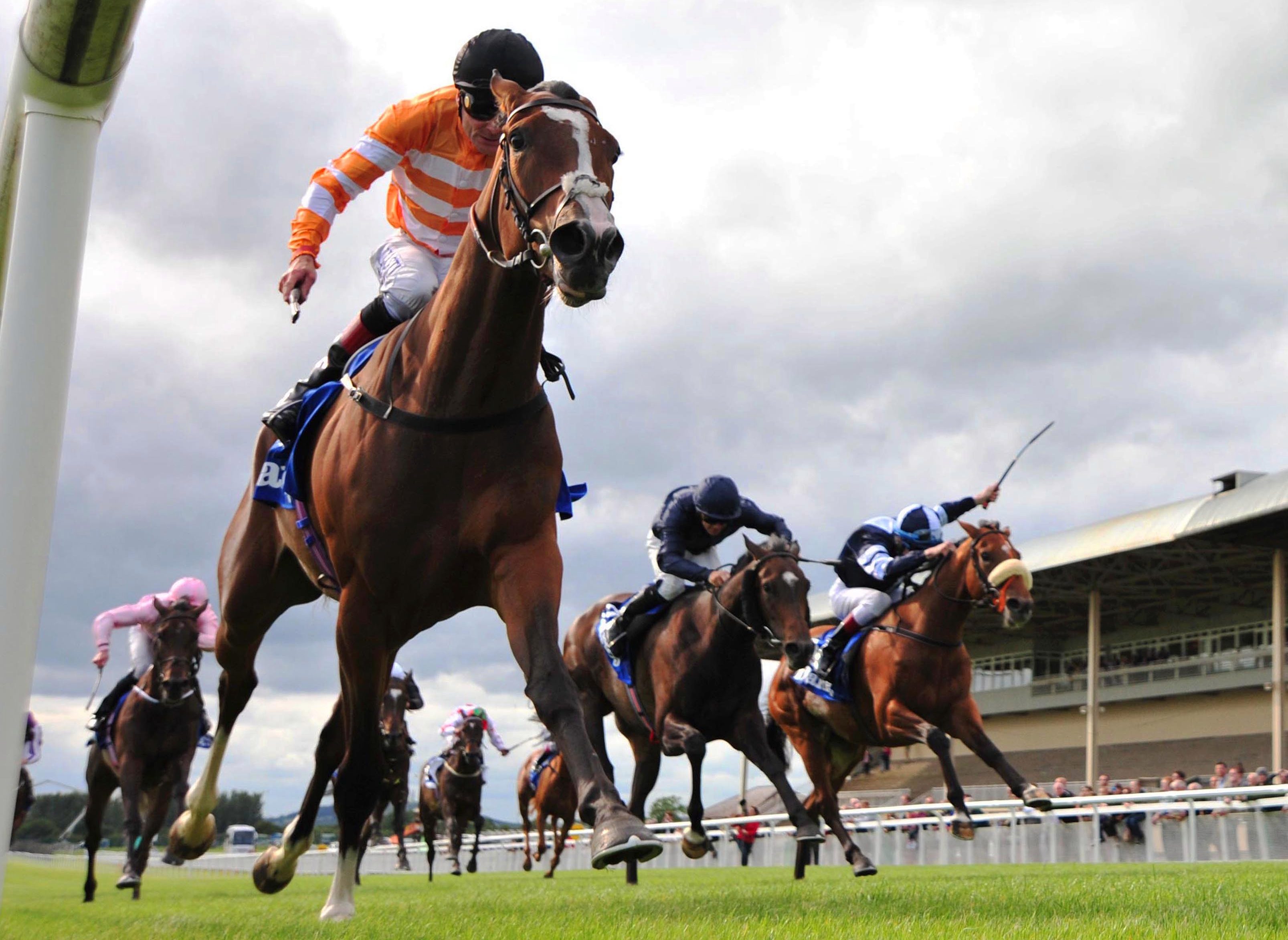 The brilliant Vinnie Roe provided Smullen with a third of his 12 career Classics. 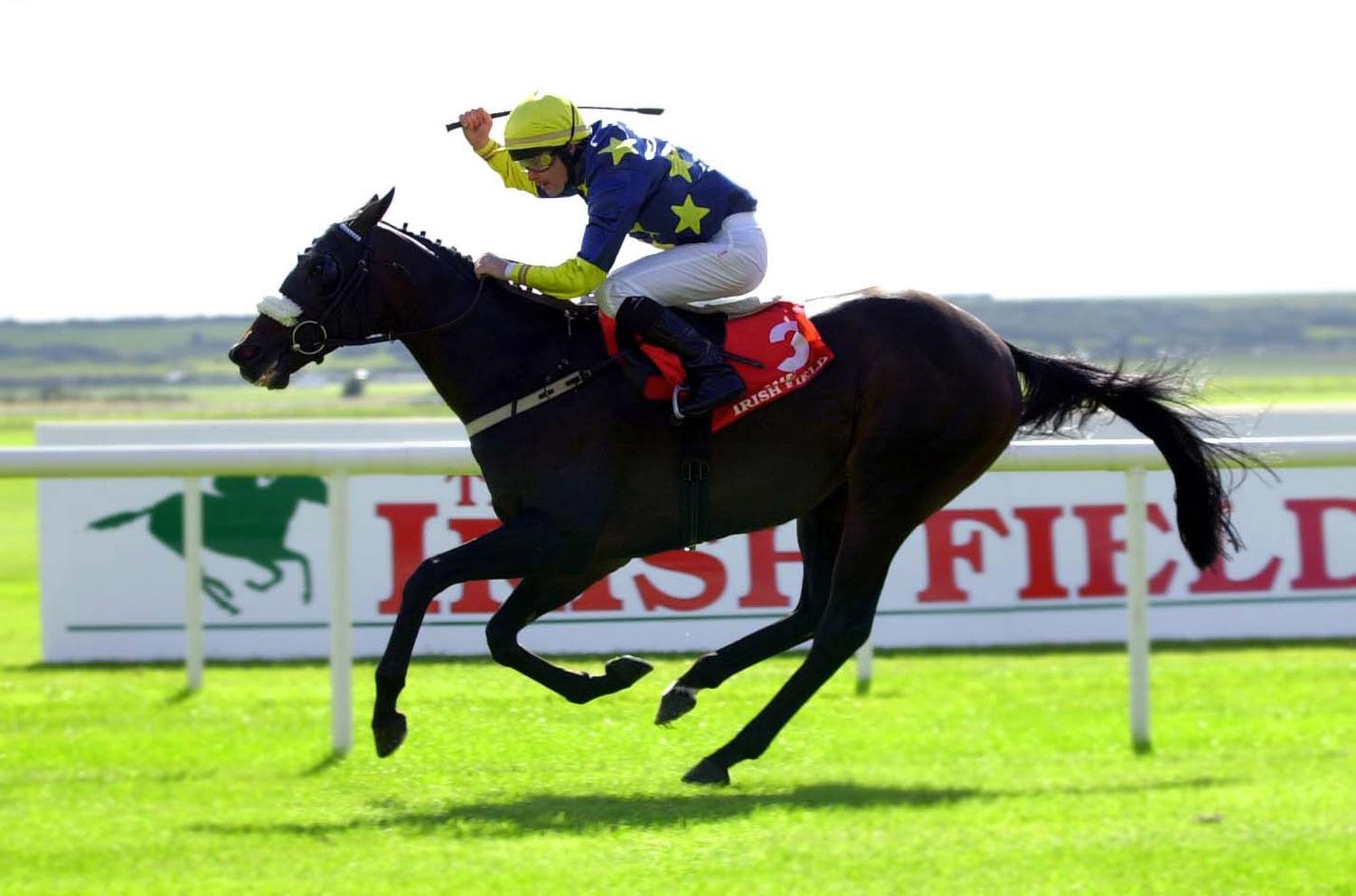 The Dermot Weld-trained colt was unbeaten heading into the 2000 Guineas 16 years ago and was sent off a well-backed 9-2 shot.

Smullen was unable to get cover in the early stages, but he didn't panic and the pair came with a strong run out of the dip to win decisively in the famous Moyglare colours. 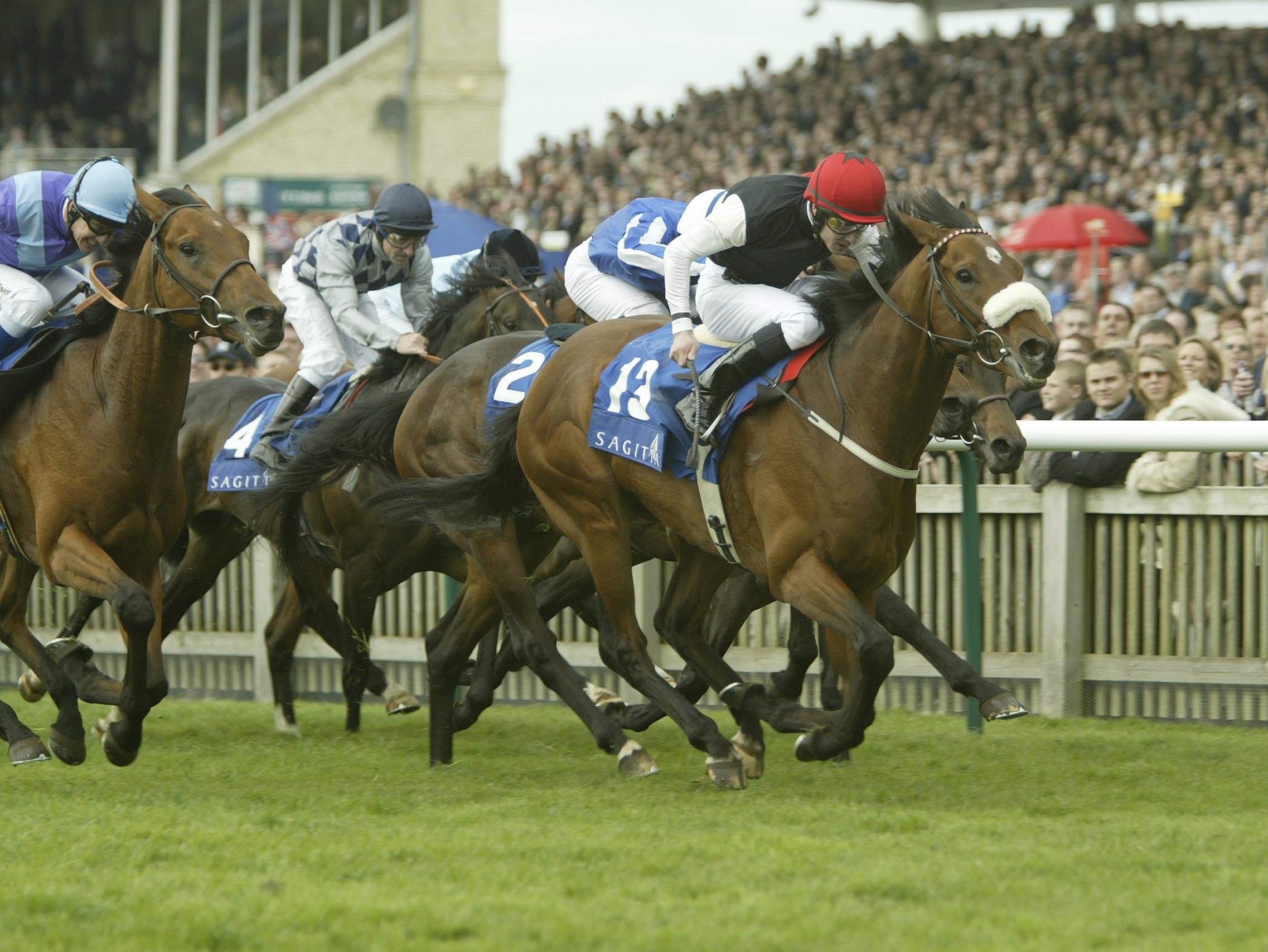