PAUL POGBA’S brother has followed in the Manchester United star's footsteps … by testing positive for Covid-19.

France star Pogba, 27, has missed much of the Red Devils' pre-season preparations after being stricken by coronavirus last month. 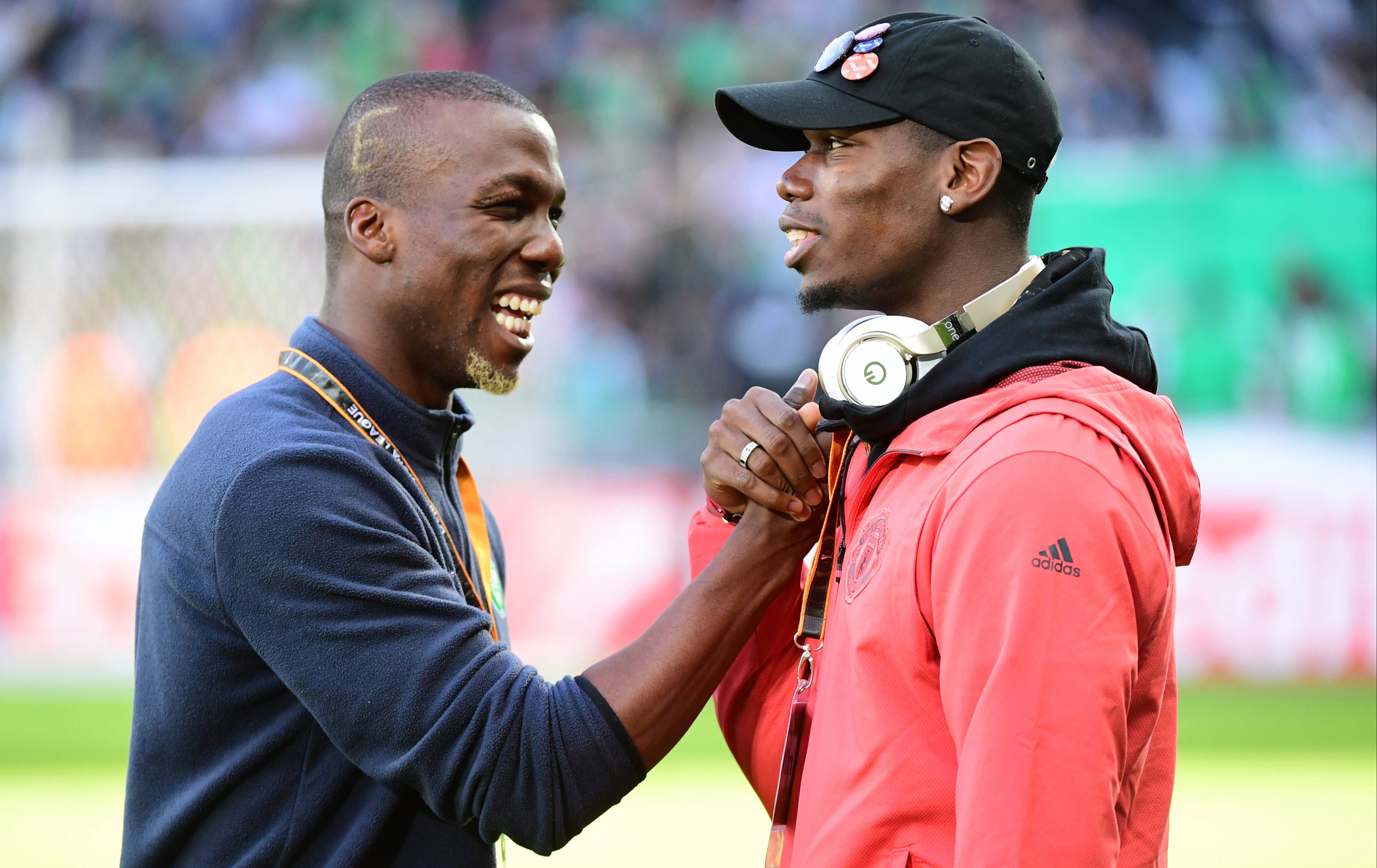 The midfielder's sibling Florentin, 30, has now become the latest footballer to fall victim to the pandemic.

He was ruled out of their Ligue 2 trip to Toulouse on Monday night after testing positive.

"As soon as the results became known the player was isolated and subjected to health protocols.  He had a test that confirmed the initial diagnosis.

"As a result Florentin Pogba did not make the trip to Toulouse for Monday's game.

"The defender will rejoin the squad once he has completed his spell in quarantine, and taken a fresh round of tests."

Florentin joined Sochaux on a free transfer from US club Atlanta United during the summer.

He previously played for Sedan, Saint Etienne and Turks Genclerbirligi.

His twin brother Mathias has played for clubs including Wrexham, Crewe, Crawley Town and Partick Thistle.