The Italian giants have been strongly linked with the midfielder, and even held a meeting with his lawyer Rafaela Pimenta. 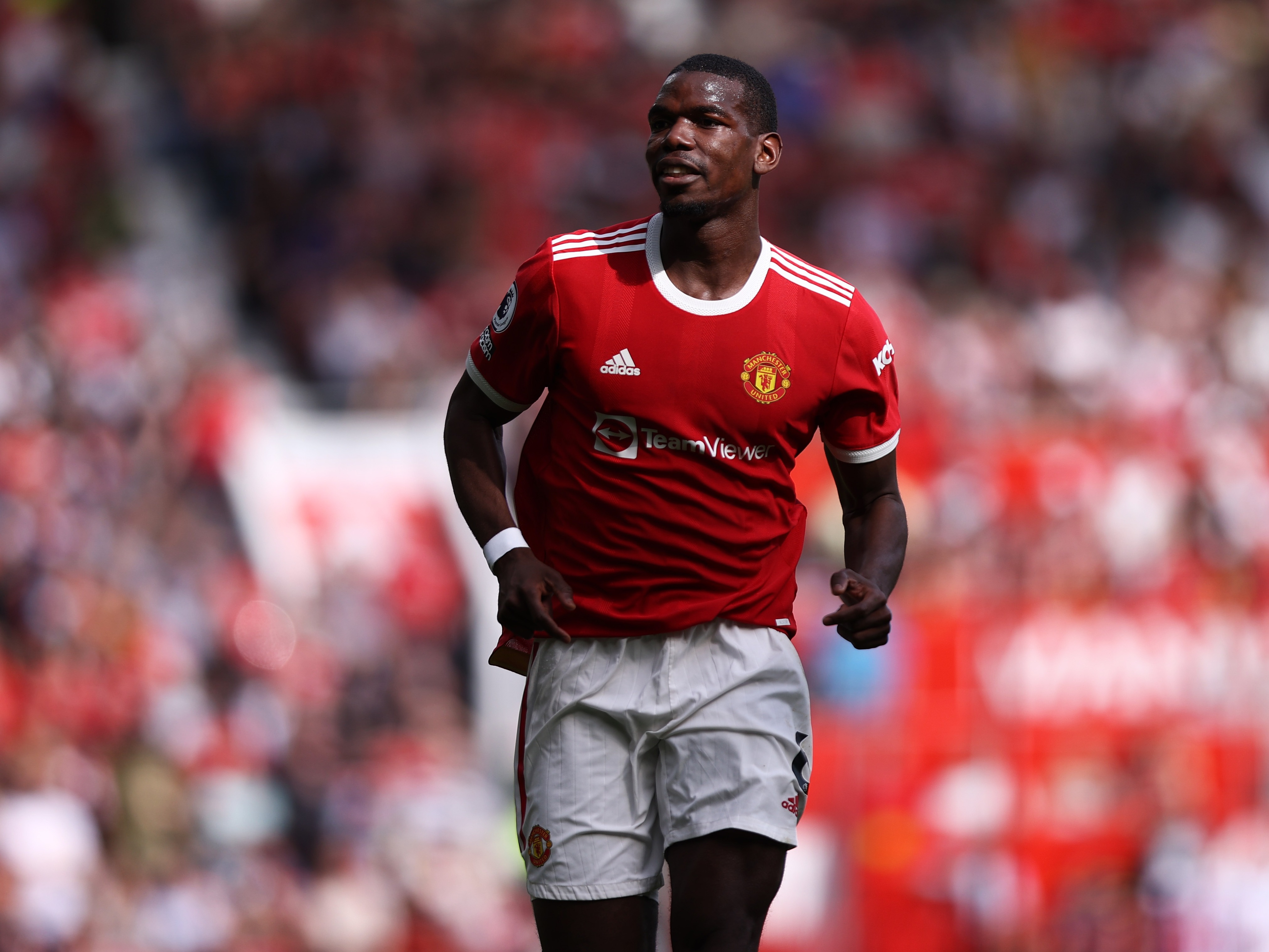 Juve claim that their talks with Pimenta were regarding other matters, however, and that they have a "gentleman's agreement" in place with United.

The Red Devils bought Pogba from Juventus six years ago in a then-world record £89million deal.

With his United contract set to expire, the Old Lady are among the favourites to secure the 29-year-old's signature. 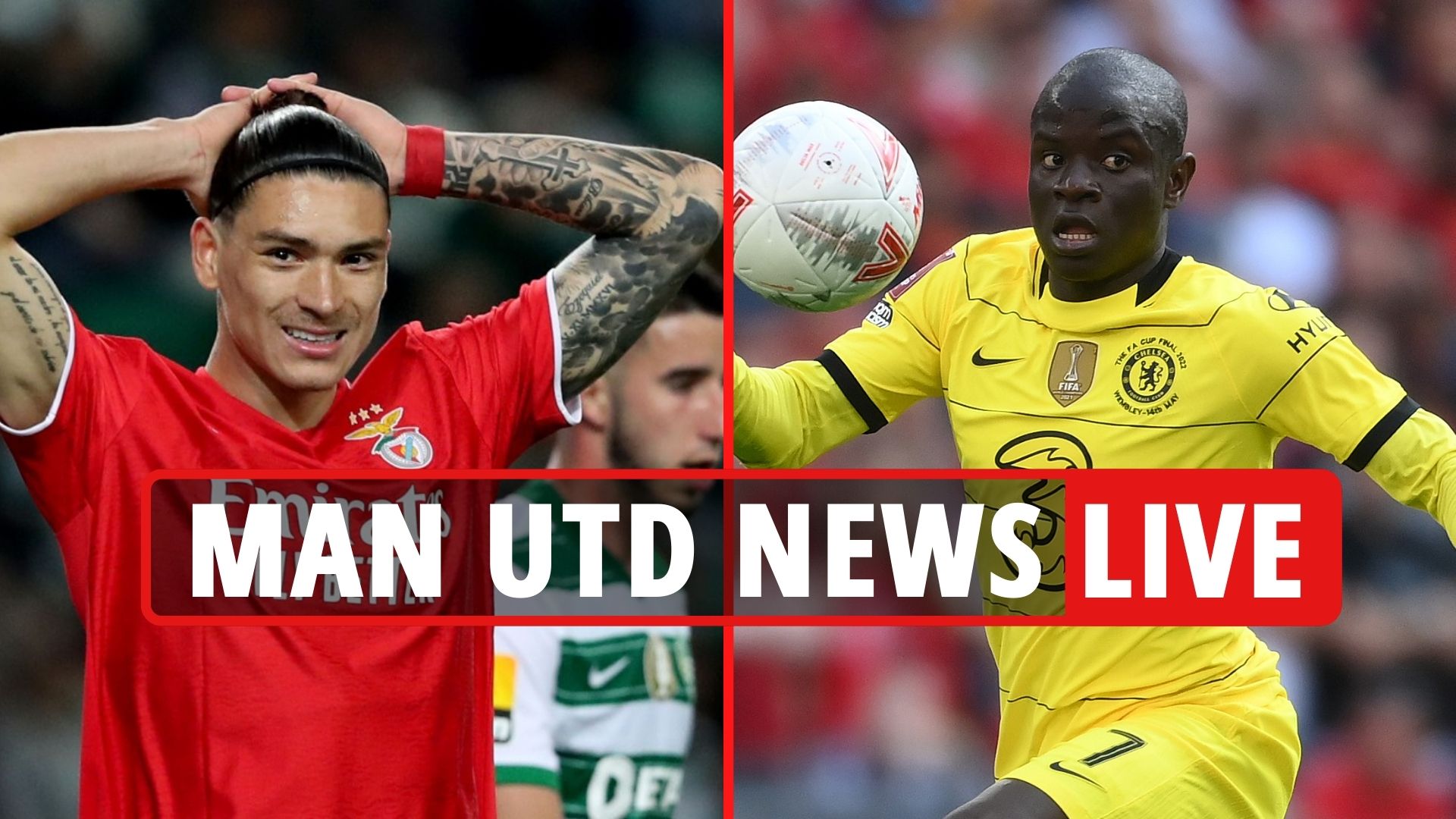 He told Sky Sport Italia: "Pogba is a United player, respect first of all goes to him and his team.

"His agents are the same as [Moise] Kean and [Luca] Pellegrini, it is normal to meet them. The subject today was not Pogba.

"If we wanted to talk to Pogba we must talk to United first, it's a gentleman’s agreement between the clubs."

IN FOR THE KYL

Paris Saint-Germain and Real Madrid have also been linked with the Frenchman.

Manchester City were credited with interest, although Pogba's representatives have reportedly told Pep Guardiola's side that their client will not be joining them.

Pundit Jamie Carragher reckons that City have dodged a bullet, saying: "I wouldn't go anywhere near him."