PELE smiled from his hospital bed after having further treatment on a colon tumour – with two of his daughters posting positive updates.

The Brazil legend, 81, spent a month at the Albert Einstein Hospital in Sao Paulo earlier this year after having a tumour removed. 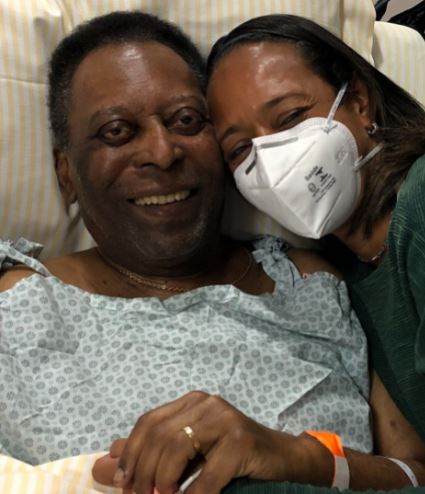 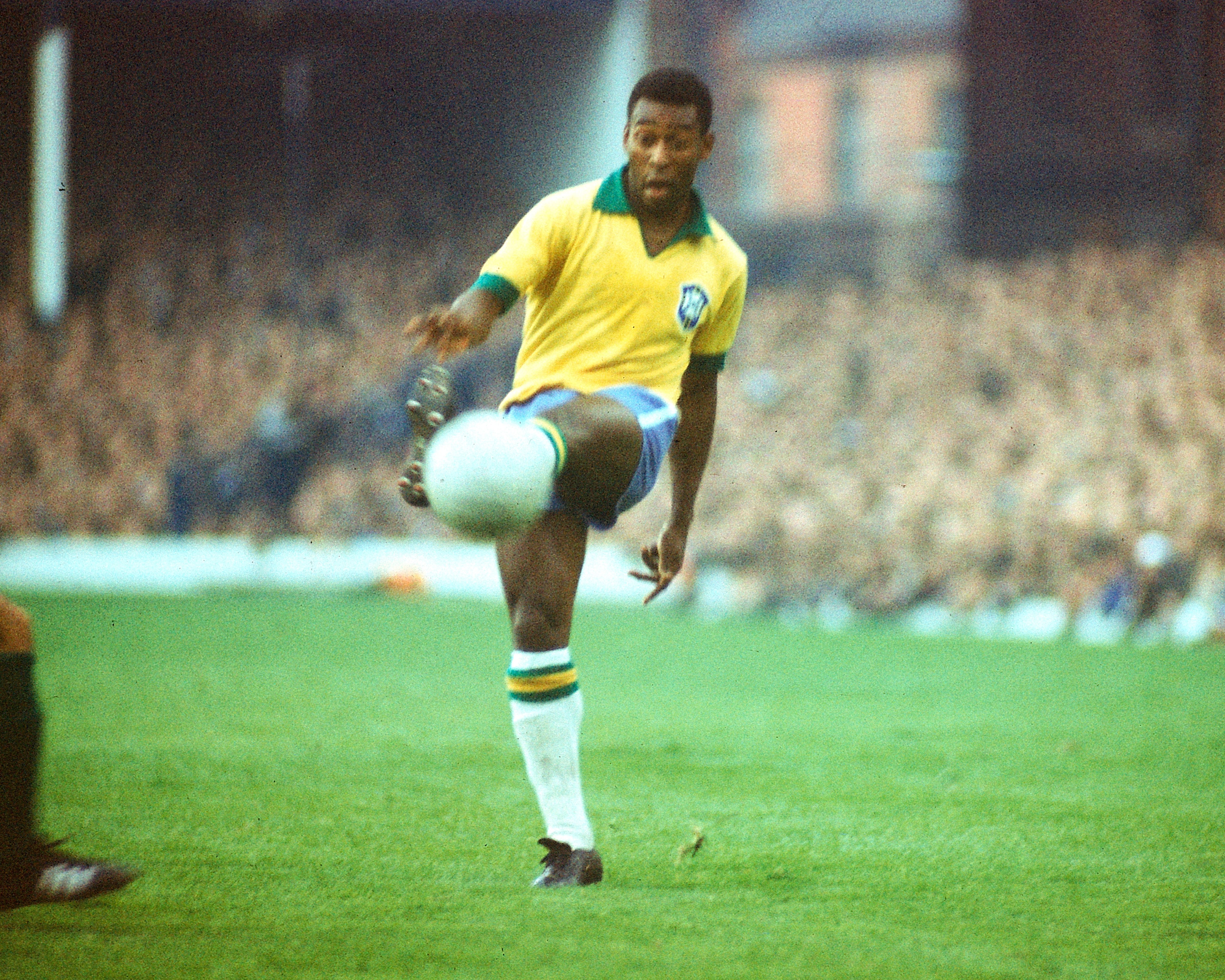 Pele was readmitted for further treatment earlier this week, but his family have shared positive updates – urging fans to 'calm down', saying the treatment was 'scheduled'.

Flavia Kurtz Nascimento – sharing a picture of her posing with beaming dad Pele – captioned her post: "My people!!! Calm down…

"Last visit of the year to Einstein…

"Keeping up the treatment, with control exams and chemo…

"Thanks to this wonderful team… my father just EVOLVES!!!

"Thank you very much for the affection, everyone… but Papi is Great."

CAN LIV WITH THAT

Another of Pele's daughters, Kely Nascimento, re-posted her sister's picture – and provided a positive update of her own.

She wrote: "I appreciate all the affection we've received from all of you!!

"This photo was taken 10 minutes ago on @hosp_einstein where my father finished a procedure that had been scheduled for months.

"My sister @flavia_kurtz_fisioterapiahe's petting him for me!

"In two or three days he returns home to enjoy Christmas.

"This was not a surprise. It was already scheduled and is part of the treatment.

"All my gratitude, always."

The tumour had been discovered during routine checks in August.