PELE is feeling sheepish and embarrassed because he cannot wait unaided, his son revealed.

The Brazilian legend, 79, was hospitalised after attending an event with Kylian Mbappe in Paris last year. 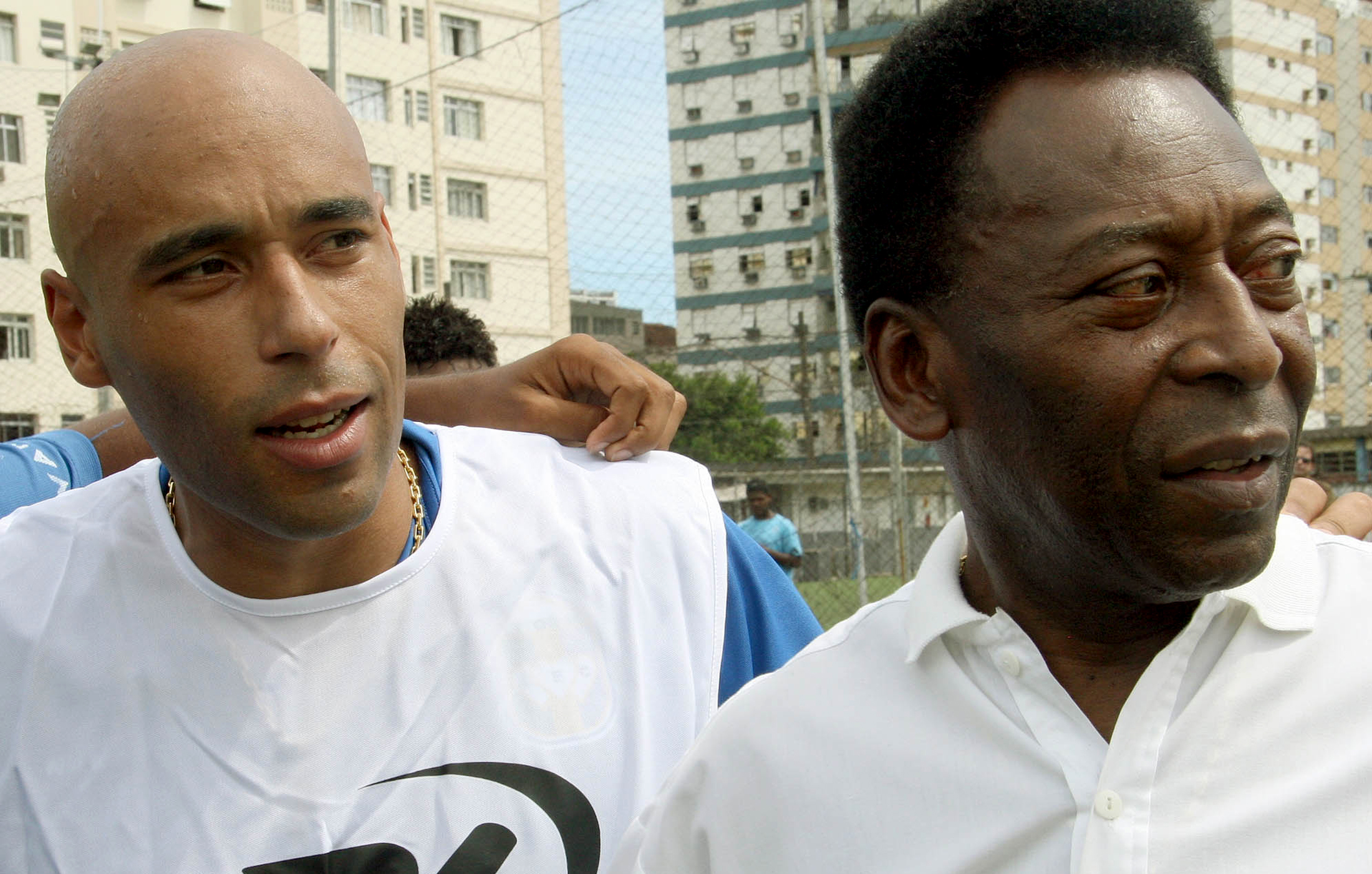 He received treatment for a urinary infection before flying back to his homeland in what the latest health scare for the former forward.

In 2014, he was placed in intensive care following a urinary tract infection following surgery to remove kidney stones and the following year he had prostate surgery.

He was also forced to withdraw from the opening of the 2016 Rio Olympics over his health and collapsed through exhaustion in 2017 ahead of the Football Writers' Association dinner in London.

Three-time World Cup-winner Pele needs a frame to walk as he continues to struggle with a replaced hip.

He needs a frame to support him when walking and has used a wheelchair for the majority of his recent public appearances.

"Imagine, he's the King, he was always such an imposing figure and today he can't walk properly.

"He's embarrassed, he doesn't want to go out, be seen, or do practically anything that involves leaving the house.

"He's pretty fragile. He had a hip replacement and didn't have an adequate or ideal rehabilitation.

"So he has this problem with mobility and that has set off a kind of depression."

This year marks the 50th anniversary of Pele and his Selecao team-mates winning his third World Cup with arguably the greatest side in history. 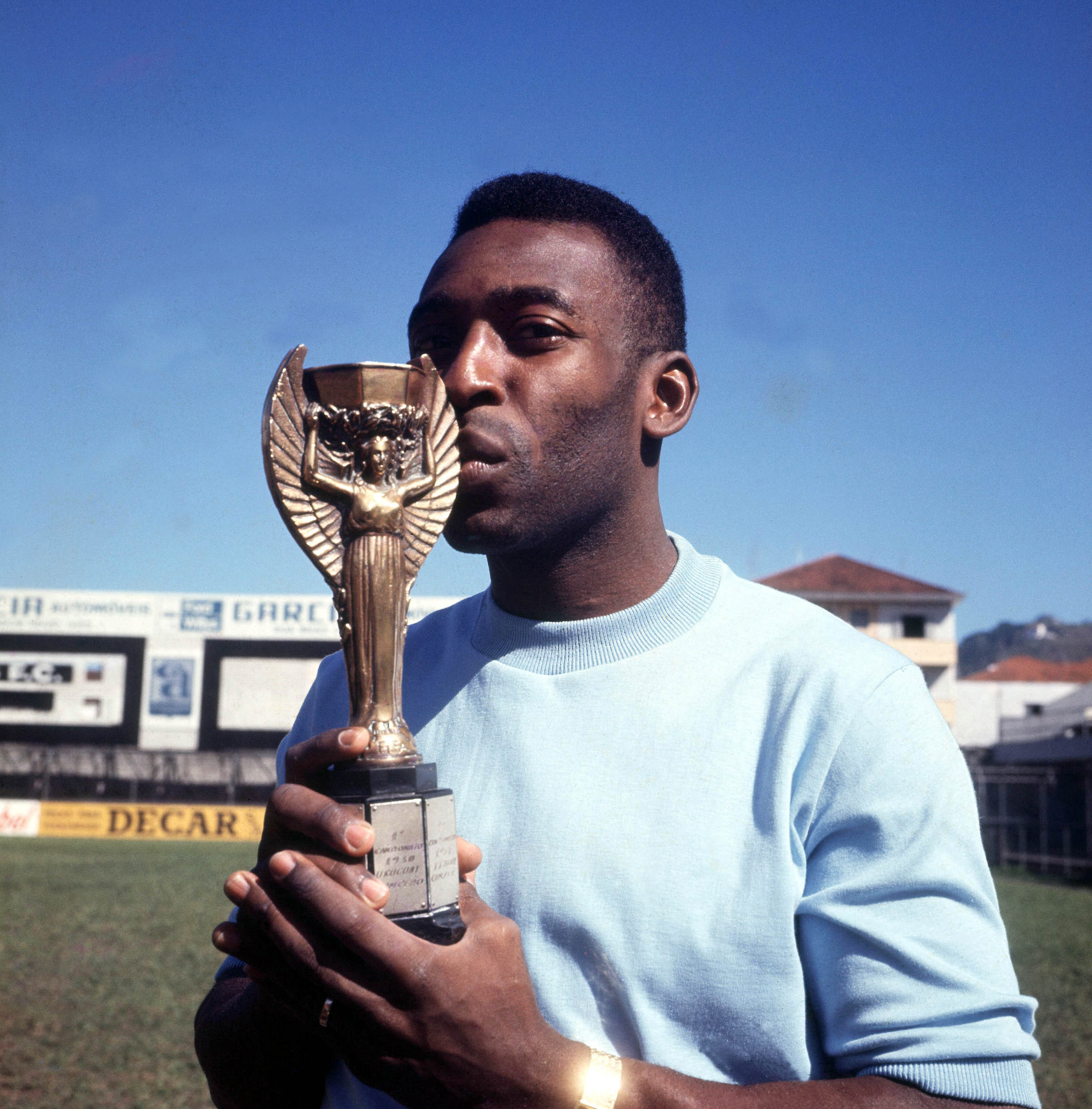