MASTER trainer Andre Fabre had the last laugh at Longchamp as his Persian King came up trumps in an eventful Prix du Moulin.

The home side's star held on in the Group 1 from a fast finishing Pinatubo with his jockey James Doyle leaving a lot on his plate late in the day. 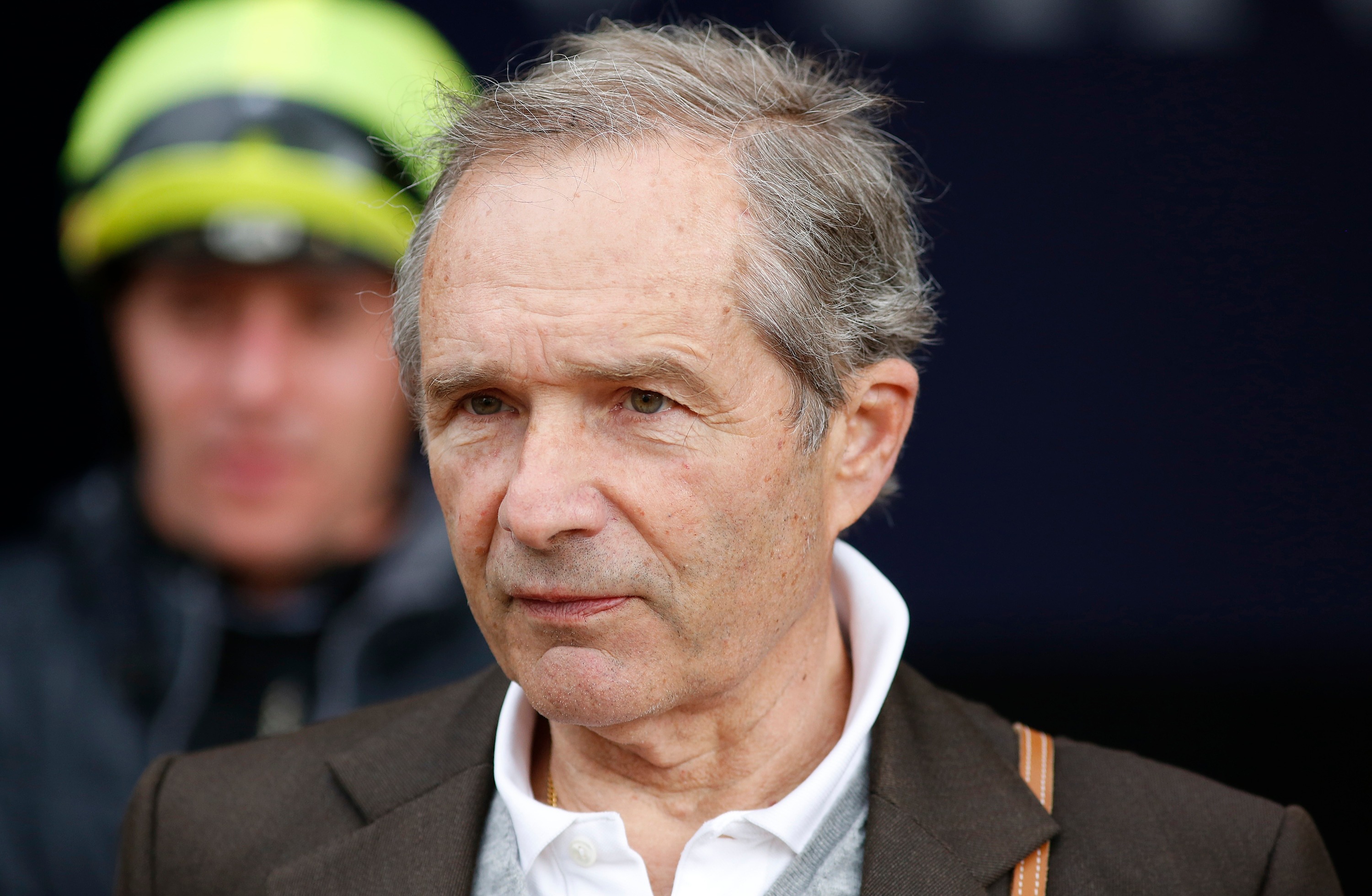 Aidan O'Brien's Circus Maximus towed the field of six along, but home jockey Pierre-Charles Boudot used his local knowledge to pounce as they entered the straight.

Pinatubo and Doyle stayed on strongly but their race was run as Persian King slipped the field.

Irish raiders Siskin and Romanised were never a factor as they struggled to pick up in the closing stages.

It was Persian King's third Group 1 and he could now head to Ascot for the Champion Stakes.

Fabre said: "I don't think it was because of strategy we won – the best horse on the day won."

"We have different options, one is the Champion Stakes at Ascot and another is the Arc. I think he can step back up in distance and we will see closer to the time which way we go."

Paddy Power shortened Persian King into 7-1 from 16-1 for the Ascot race with Fabre's four-year-old now a 20-1 shot for Arc glory.

A frustrated Doyle said: "It's annoying when the front two get a break on you like that but we were mindful of the mile and we wanted to ride him patiently.

"I followed Siskin and he elected to give the front two a bit of a gap and he's a horse that, when you do pull him into space, he lights up so we just had to sit and suffer.

"But he's made up a lot of ground and the mile is definitely no problem."