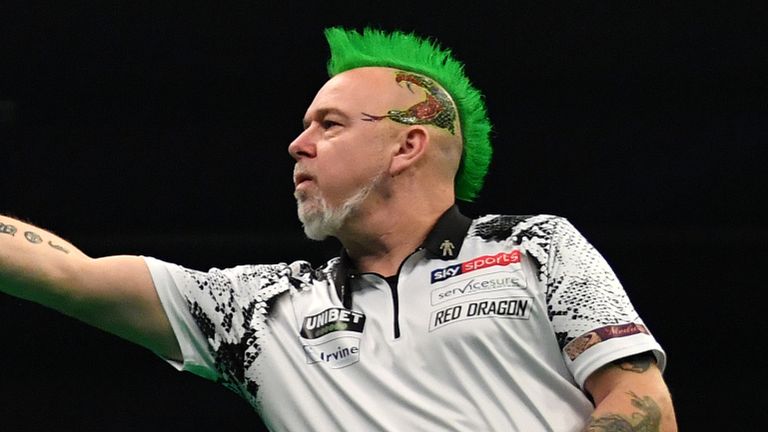 Peter Wright has confirmed that he and Gary Anderson will not be representing Scotland for what would have been the defence of their World Cup of Darts title in Austria next month.

The reigning world champion cited concerns over safety amid the coronavirus pandemic as the pair’s reason, with Adrian Lewis and Stephen Bunting having both recently been forced to withdraw from the World Grand Prix after testing positive for COVID-19.

Anderson, who helped Scotland to a 2-0 win over Japan alongside Snakebite last June, has made no secret of his uncertainty over travelling abroad, pulling out of September’s Autumn Series in Germany and the World Series of Darts in Austria.

“I’ve been trying to twist Gary’s arm, it would be nice to go and win it again but I can understand where he’s coming from and getting on these planes and how dangerous it is at the moment,” said Wright on The Darts Show Podcast.

“We all take precautions and wear the masks but we still get some people out there that don’t abide by these rules.

“But to go and win it I’ve achieved my dream so it’s giving other players a chance to live their dreams and go play for Scotland and good luck to them.” 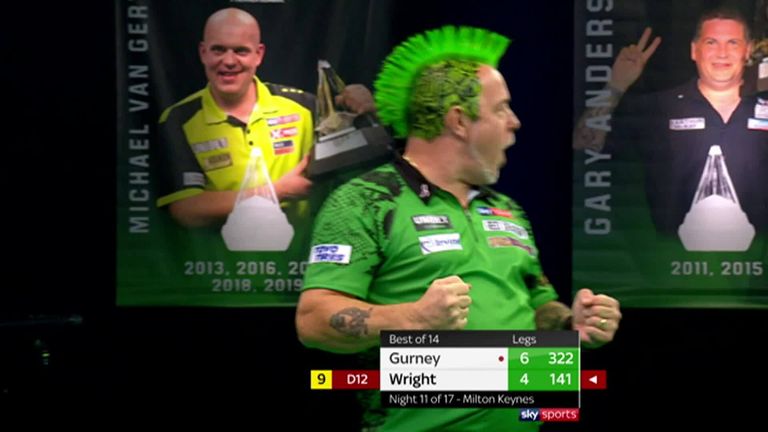 Wright, who will be in action at the Premier League play-offs on Thursday, also revealed that he won’t be competing at the two upcoming European events in Germany as he recharges ahead of a busy November.

Coventry’s Ricoh Arena will play stage to the five-day Winter Series, followed by the Grand Slam of Darts.

“I’m not going to these two Europeans that are coming up, I don’t like the idea of flying especially with COVID and everything else and Ady (Adrian Lewis) and Stephen Bunting coming across positive.

“I don’t know if they got it from Germany or not or travelling around in the mini bus coming to and from the airport, we don’t know. So I don’t fancy doing that.

“I’m having a rest so I’m fresh for November, because November is going to be just like Coventry locked down.

John Henderson will make his World Cup debut as he teams up with Robert Thornton to represent Scotland in the absence of Wright and Anderson.

Thornton has competed at the World Cup on three occasions alongside Anderson, the former UK Open and World Grand Prix champion making his return to the tournament after four years.

“It’s a shame that Peter and Gary won’t be playing but John and I will be giving it everything to bring the trophy back to Scotland again,” said Thornton.

“I didn’t think I’d get another chance because of where the other guys are in the top 32, but I’m delighted that I have. I’m always proud to represent Scotland and I want to do myself justice.

“To be playing for Scotland again is great, and especially alongside Big John. He deserves his chance because he’s played his socks off for years.

“The World Cups have been fantastic experiences in the past and I can’t wait to wear the Scotland shirt again.”

Darts is back on Sky Sports on Thursday night with the thrilling conclusion of the Premier League Play-Offs, while the big tournaments continue in November with both the World Cup of Darts and Grand Slam of Darts.