PETRA KVITOVA has pulled out of the French Open after hurting her ankle in an ONLINE press conference.

The two-time Wimbledon champion withdrew just after Naomi Osaka quit the tournament amid a fall-out over her boycott of media interviews. 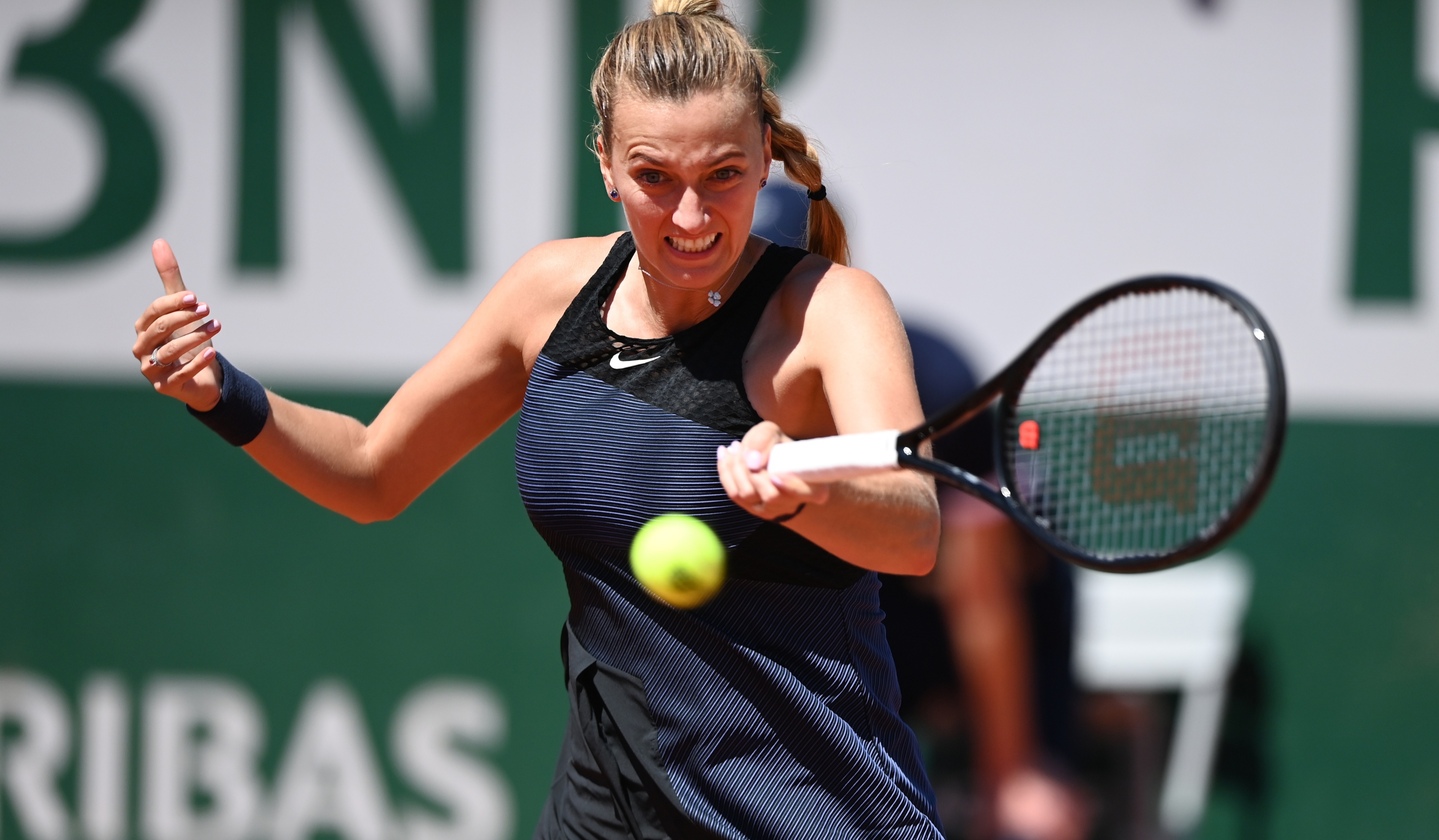 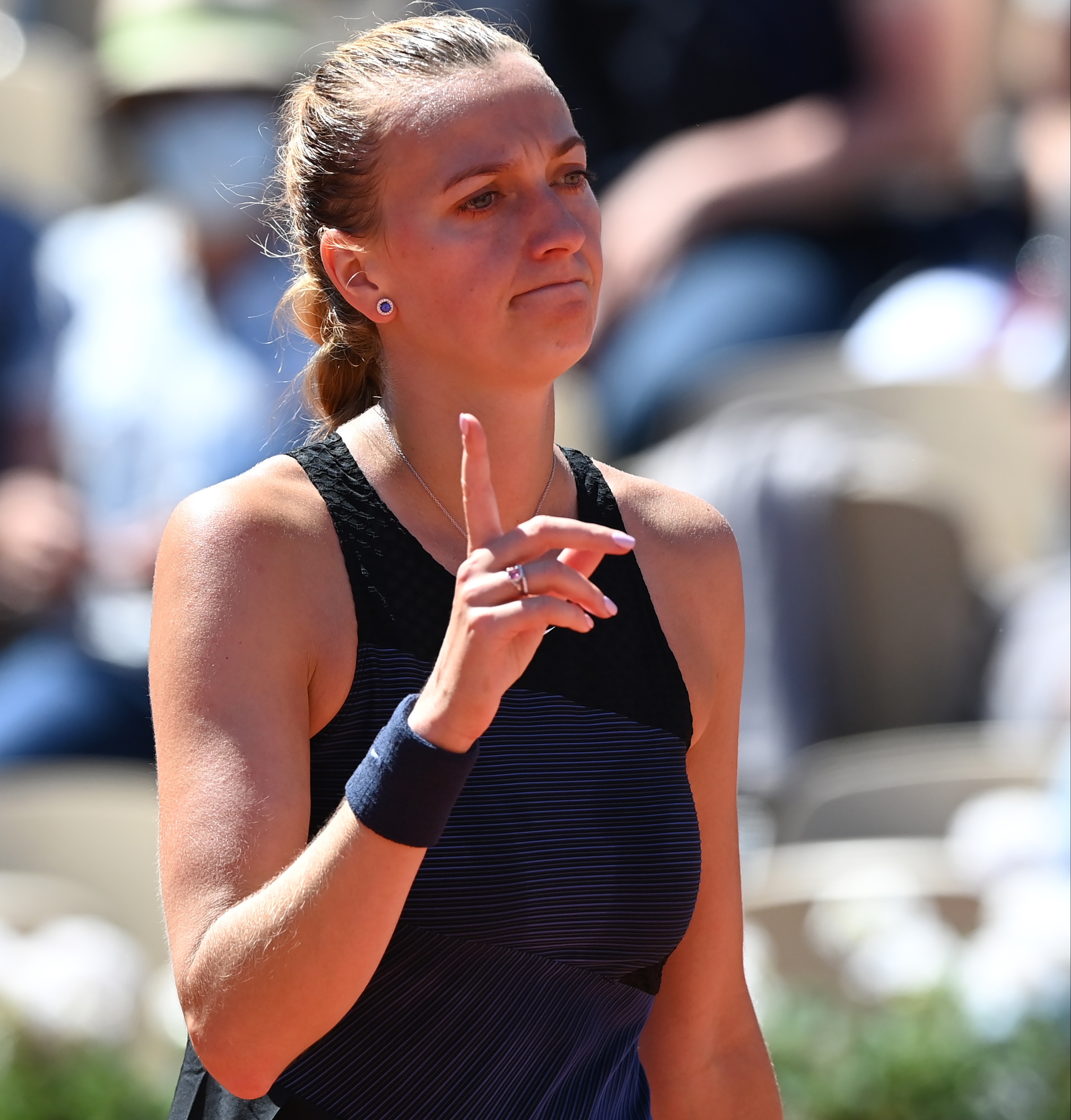 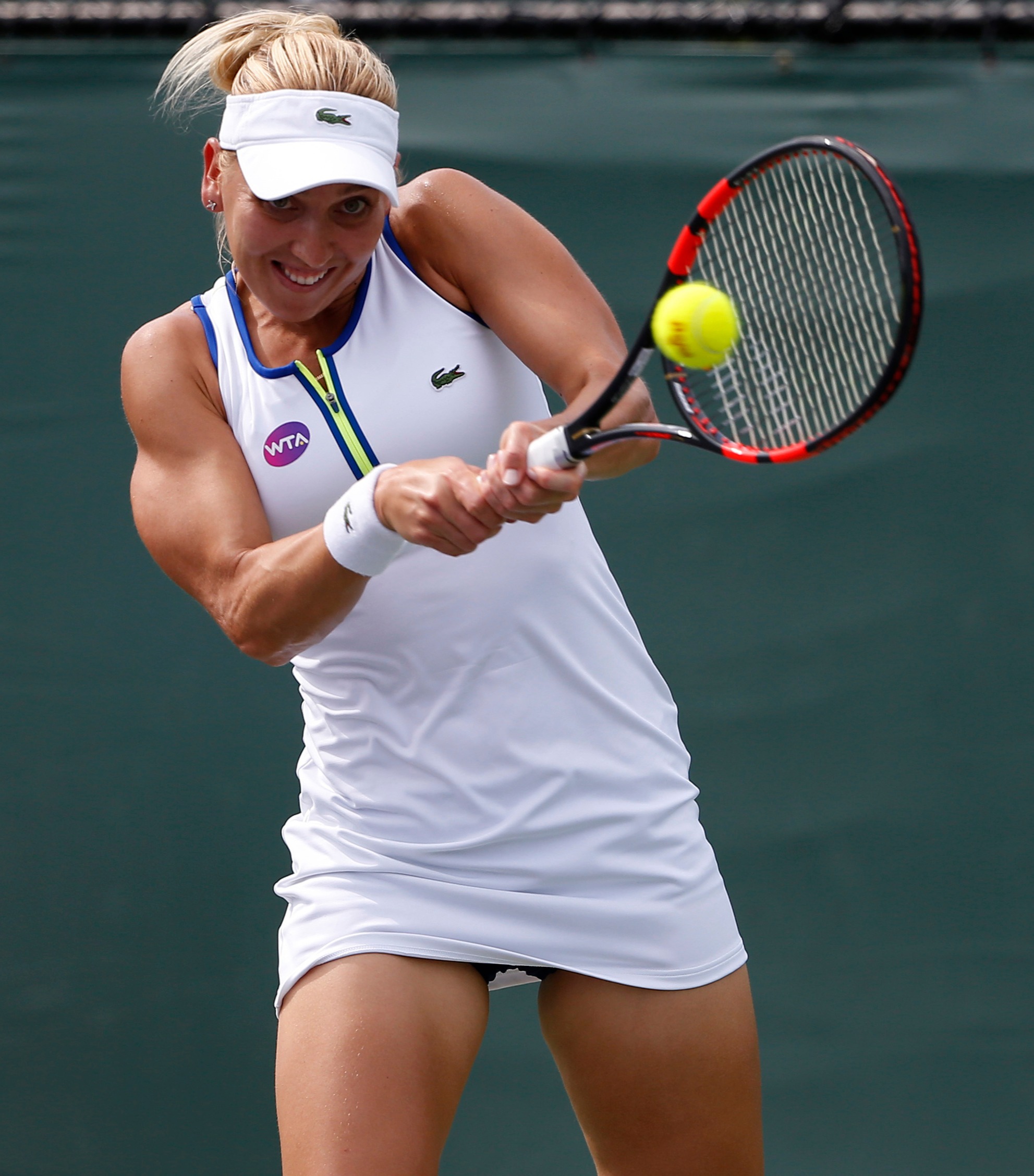 No 11 seed Kvitova, 31, who twice reached the Roland Garros semi-finals, says she "fell and hurt herself" following Sunday's first-round win over Greet Minnen.

Her scheduled Russian opponent Elena Vesnina gets a bye to the last 32.

All interviews at the French Open are conducted virtually, via the Microsoft Teams online platform.

And Czech star said: "It's with great disappointment that I announce my withdrawal from Roland Garros.

"During my post-match press requirements on Sunday I fell and hurt my ankle.

"Unfortunately, after an MRI (scan) and much discussion with my team, I have made the tough decision that it would be unwise to play on it.

"It's incredibly bad luck, but I will stay strong and do my best to recover in time for the grass-court season."

And her withdrawal follows Japanese superstar Osaka's decision to exit the tournament.

World No2 Osaka, who beat Serena Williams in the 2018 US Open final, will take “some time away from the court now”.

The 23-year-old was fined £10,600 for not speaking after her first-round victory in Paris, citing mental health concerns over critical questions.

The 23-year-old was threatened with expulsion from Roland Garros and potential suspension from the other Slams if she persisted not to talk to worldwide press after matches.

But in a statement posted on Twitter, she said she has anxiety and stress issues when speaking in front of the media.

Osaka said: “This isn’t a situation I ever imagined or intended when I posted a few days ago…

“I never wanted to be a distraction and I accept that my timing was not ideal and my message could have been clearer.

“More importantly I would never trivialise mental health or use the term lightly.

“The truth is that I have suffered long bouts of depression since the US Open in 2018 and I have had a really hard time coping with that."

She added she gets "huge waves of anxiety" before speaking to the "world's media" and "really nervous and… stressful to always try to engage and give you the best answers I can."