PIRELLI are backing Mercedes' decision to change Lewis Hamilton's tyres following a spat between the Brit and his Formula 1 team.

The seven-time world champ was angered by engineers ordering him to do a pit stop at the Turkish Grand Prix as he ended up finishing fifth . 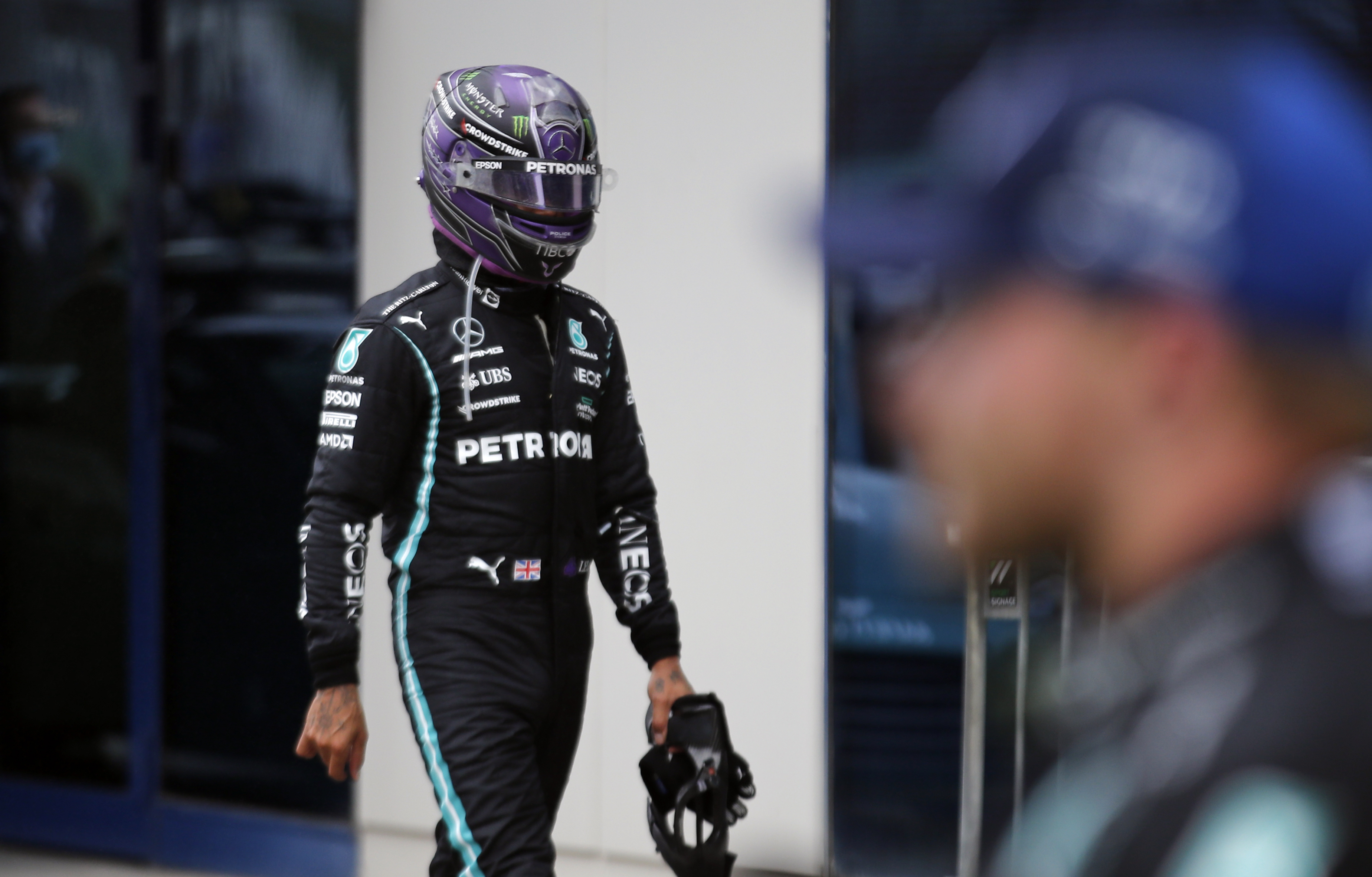 Hamilton, 36, began in eleventh spot on the grid due to an engine change penalty but made up ground to reach third place with ten laps to go.

However, the Briton, who had hoped to keep using the same tyres he began the race with, was called to the pits with seven laps to go

And he was heard forcifully telling his team ‘we shouldn’t have come in’  when informed of the gap between him and Pierre Gasly, who ended up finishing sixth.

Hamilton said after: "I feel like I should have stayed out. My gut feeling was to stay and I feel that's what I should have done.

"I am frustrated with myself. I lost a few points, but that's life.”

When quizzed on if Hamilton could have completed the race with the same tyres, Pirelli’s Formula 1 head Mario Isola said: “Looking at the tyres after the race, I would say no, or at least it was really at the limit.

“The wear of the tyres, especially at the end of the race, they were running basically on the construction.

“It was a bit dangerous to push the boundaries. But I fully understand that in race conditions they have to maximise their result.

“But more or less all the tyres had exposed cords, not only on Ocon’s car, most of the cars that stopped after lap 47/48 were completely finished.

“We know the new tarmac (in Istanbul) is more abrasive and has more grip compared to last year and the track was not dry but still abrasive. So it was really, really at the limit.

“I was suggesting to our allocated engineers to warn the teams to change the tyres and not to go to the end because it was a risky move.”

And Mercedes team boss Toto Wolff concurred with his staff it was ‘clear’ Hamilton would not have completed the race without the tyre change.

Wolff said: “The intermediate obviously looked really scary, but we thought that we could maybe hang out there and finish third with not stopping.

“So we balanced between pitting, taking it very conservative, fighting with Leclerc and Perez on the track for P3, or taking a little bit of a gamble and either winning or finishing third. 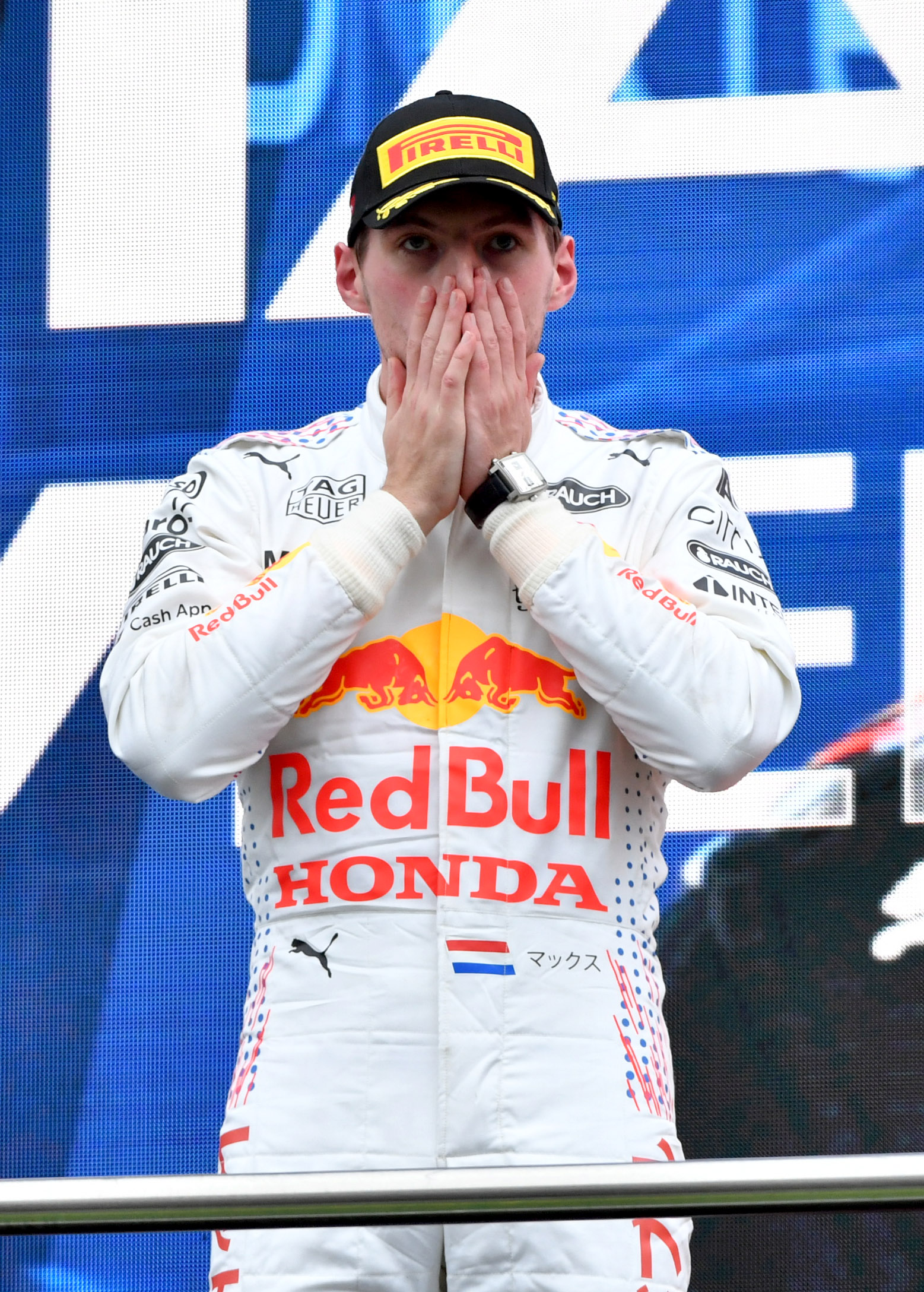 If Hamilton had finished third behind Verstappen – who ended up second behind victor Valterri Bottas – there would have been a gap of just a point between the Brit and his Dutch rival.