Eddie Jones will be a keen observer of Euro 2020

Eddie Jones will be tuning into the European Championship in the search of ideas to strengthen his own performance as England coach.

Jones has struck up a good relationship with Gareth Southgate and has taken part in regular virtual chats with the Three Lions boss, David Moyes, Arsene Wenger and coaches from the NBA and NFL to discuss the challenges of working in sport during the Covid era.

England launch their Euro 2020 opener against Croatia on Sunday and with his own side’s summer series not beginning until June 27, Jones will be on the look-out over the coming weeks for pointers that might translate to rugby.

“I know Gareth reasonably well. We have chatted over the last period of time and I’ll be following his interests and the team’s interests,” he said.

“They obviously have a talented group of players as evidenced by two English teams being in the European Cup final and one team in the Europa League final.

“They have got some great talent at the moment and it’s about how that talent can come together and play as one team where players have to play in different roles.

“It’s no different to what we have to do in terms of sometimes players have to play a slightly different role to what they do at their club because it suits the team better. I will be watching that.

“Obviously there are some good players in other teams so we will see how the coaches get the best out of those players.

“Again, I’ve had a few chats with the Belgium coach [Roberto Martinez] and he’s got some talent there.

“How they handle the expectation of being one of the favourites with outstanding players like Kevin De Bruyne will be of interest.”

Jones has named his first squad since the Six Nations as preparations begin for next month’s Tests against the USA and Canada at Twickenham, which are preceded by an ‘A’ international against Scotland A. 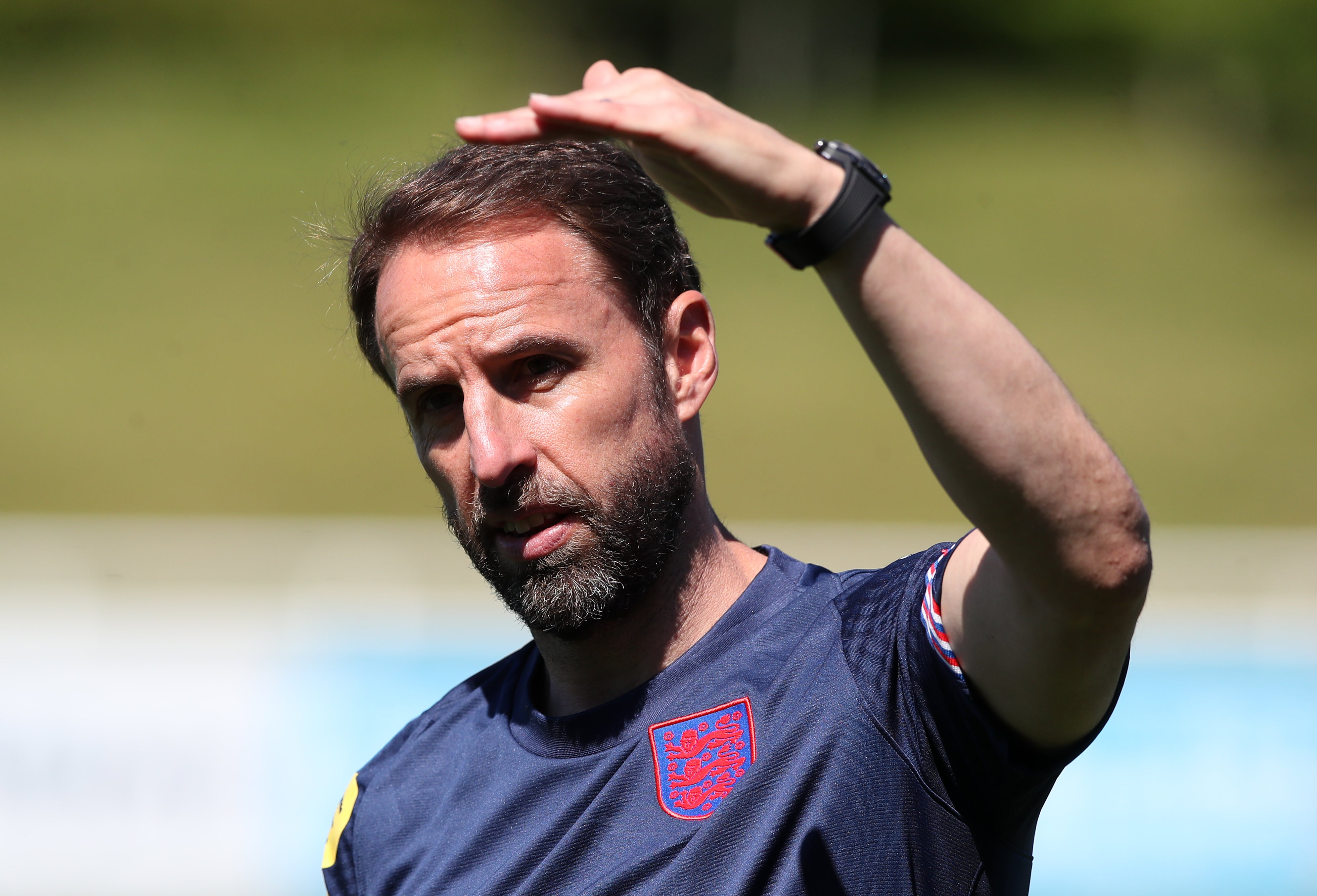 Senior players not among the 12 who will tour South Africa with the British and Irish Lions have been given the summer off as the focus switches to uncovering a small handful of emerging stars to invigorate the 2023 World Cup quest.

George Ford and Jonny May are the headline omissions, while in come the likes of Max Ojomoh, Freddie Steward and Adam Radwan among 21 uncapped players looking to impress Jones.

Another high-profile absentee is Kyle Sinckler who became the 12th England player picked by the Lions after Andrew Porter was ruled out of the tour last weekend by a toe injury.

Sinckler reacted to his shock snub by Warren Gatland by voicing his determination to respond on the pitch and did just that with a string of superb displays, impressing his England boss.

“I’m really pleased for him. It probably made it a no-brainer for Warren when he saw the reaction of Kyle after he was left out,” Jones said.

“It probably made him think ‘if I get a problem here, he’s going to be first on the boat’.

“Kyle will tell you himself that this has been an important stage of his career, one where maybe he was starting to get a little bit too comfortable and now he realises you can never be that.

“There’s never an opportunity for a player to be comfortable because they’ve got to keep growing. This little period has been so beneficial for his development as a player.”