Police and the club are now trying to track down Hammers fans who lobbed objects at it resulting in a smashed window. 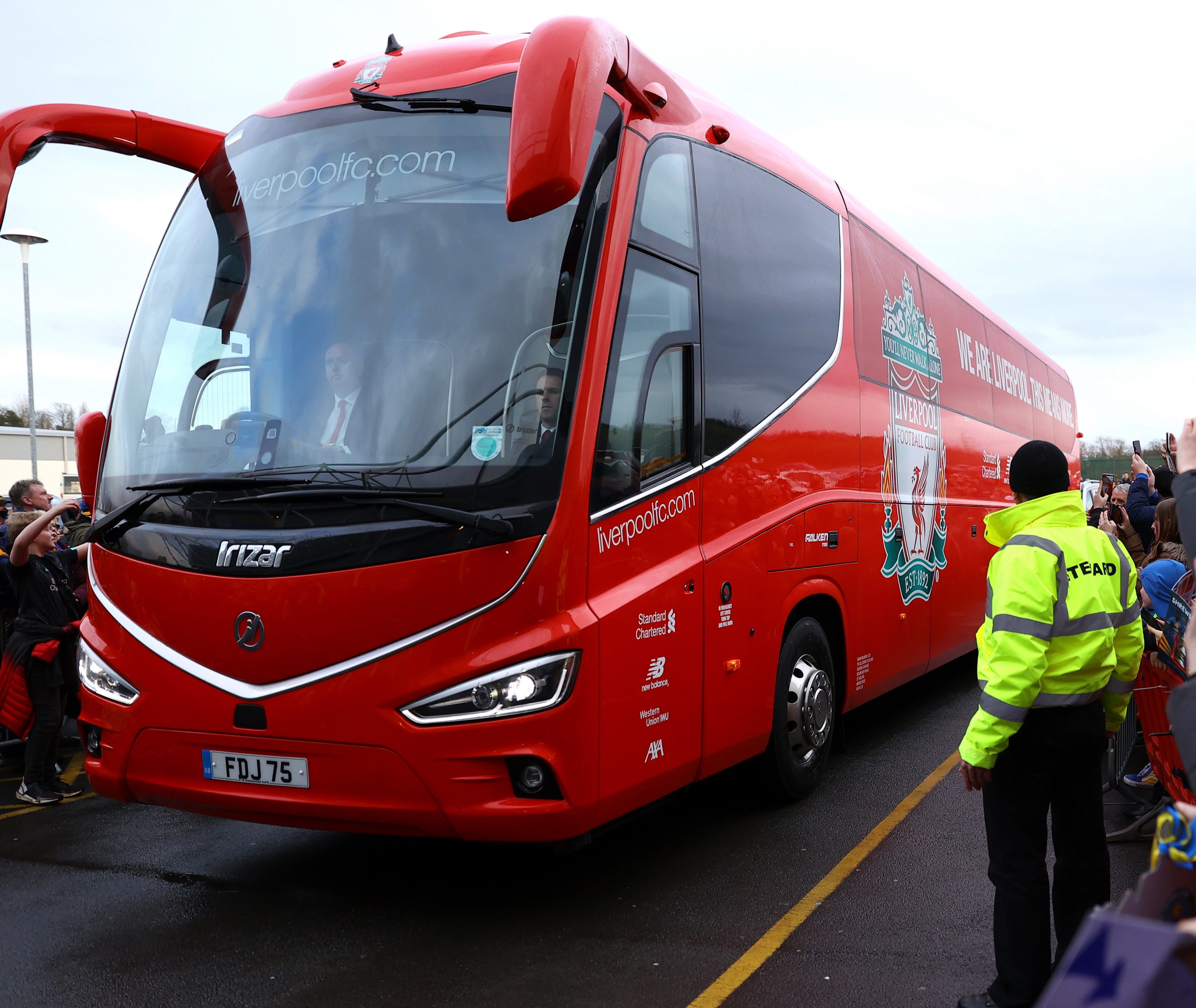 Cops have taken to social media in an appeal to find the culprits and issued a Tweet which read: “A few @WestHam fans have let themselves down when leaving the stadium by throwing items at the Liverpool team coach parked below them in the car park causing one of the windows to break.

“We will be working with the stadium and club to identify those involved.”

A statement from West Ham read: “West Ham United condemn unreservedly the behaviour of the individuals at our match with Liverpool on Wednesday 29 January.

“That kind of behaviour has no place at West Ham United, or indeed in football and we will work with the Police and other stakeholders to review the incidents and act against anyone found guilty of an offence.

“The individuals will be banned for life from London Stadium and from travelling with the Club with immediate effect.

“The vast majority of West Ham supporters want to attend and watch in a safe, friendly and welcoming environment, and we will not allow the actions of a small group of individuals to spoil their experience or tarnish the club”

The individuals will be banned for life from London Stadium.

Liverpool declined to comment but no players were on board the bus when the vandalism took place.

But it does raise concerns about safety at the club’s rented home in East London if yobs can get to the opposition’s team bus while within the confines of the 60,000 seater stadium.

It also rekindles memories of when Manchester United’s team bus was subject to a mass assault en route to the final game at West Ham’s old Upton Park ground in 2016.

Man Utd’s official coach was struck by a hail of bottles and beer cans, resulting in widespread damage when it was delayed by huge crowds lining the surrounding streets.

Liverpool were fined a total of £20,000 by UEFA in 2018 for crowd disorder on the night of their Champions League quarter final first leg against Manchester City in April 2018.

One of the incidents included missiles thrown at City’s team coach as it made its way to Anfield.

Liverpool apologised through the club and manager Jurgen Klopp.

West Ham have worked hard to improve security since their controversial move to the former Olympic Stadium in 2016. 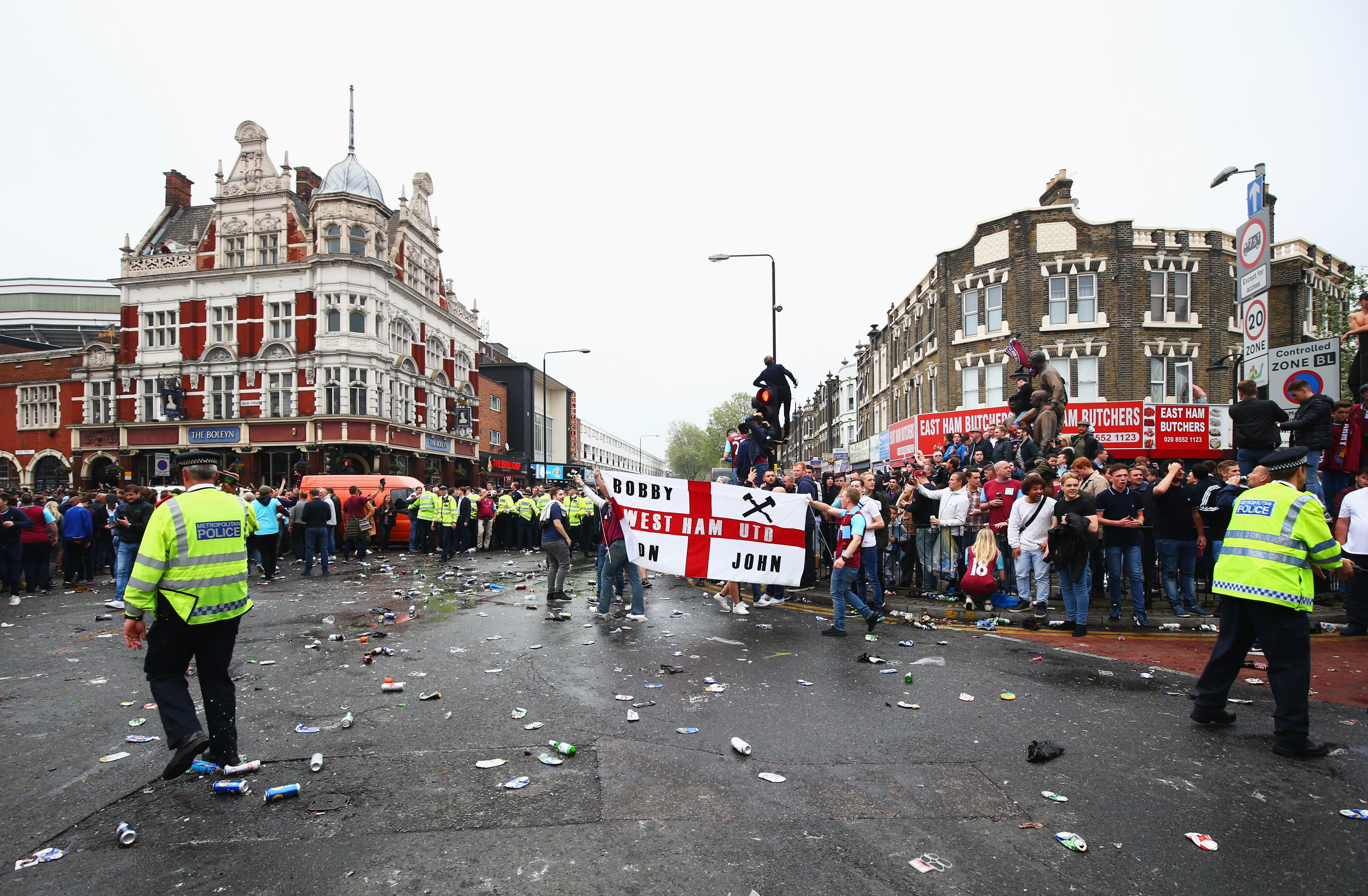 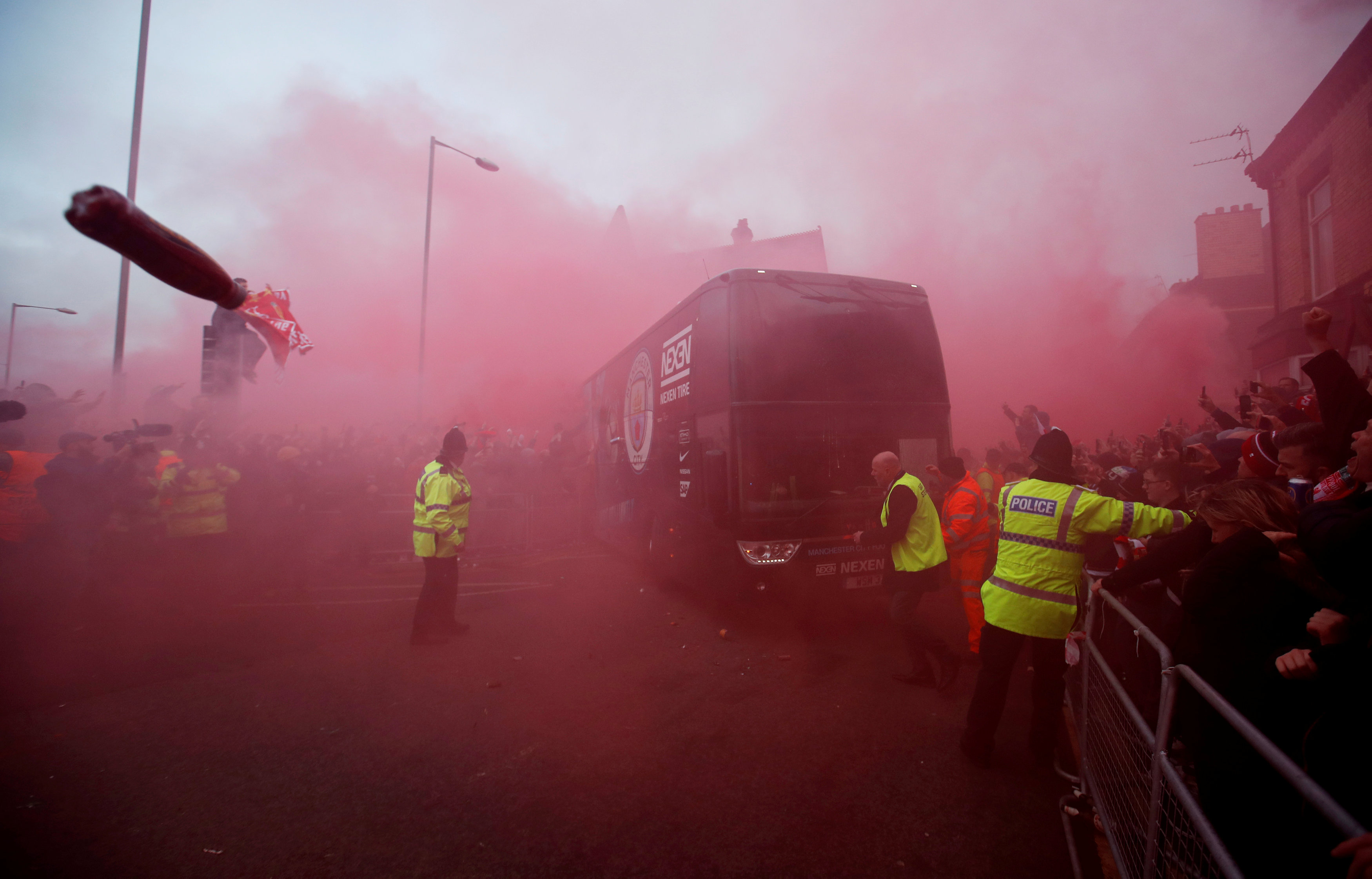