Three years after hanging up his boots Taylor has returned to action with non-league outfit Abingdon United. 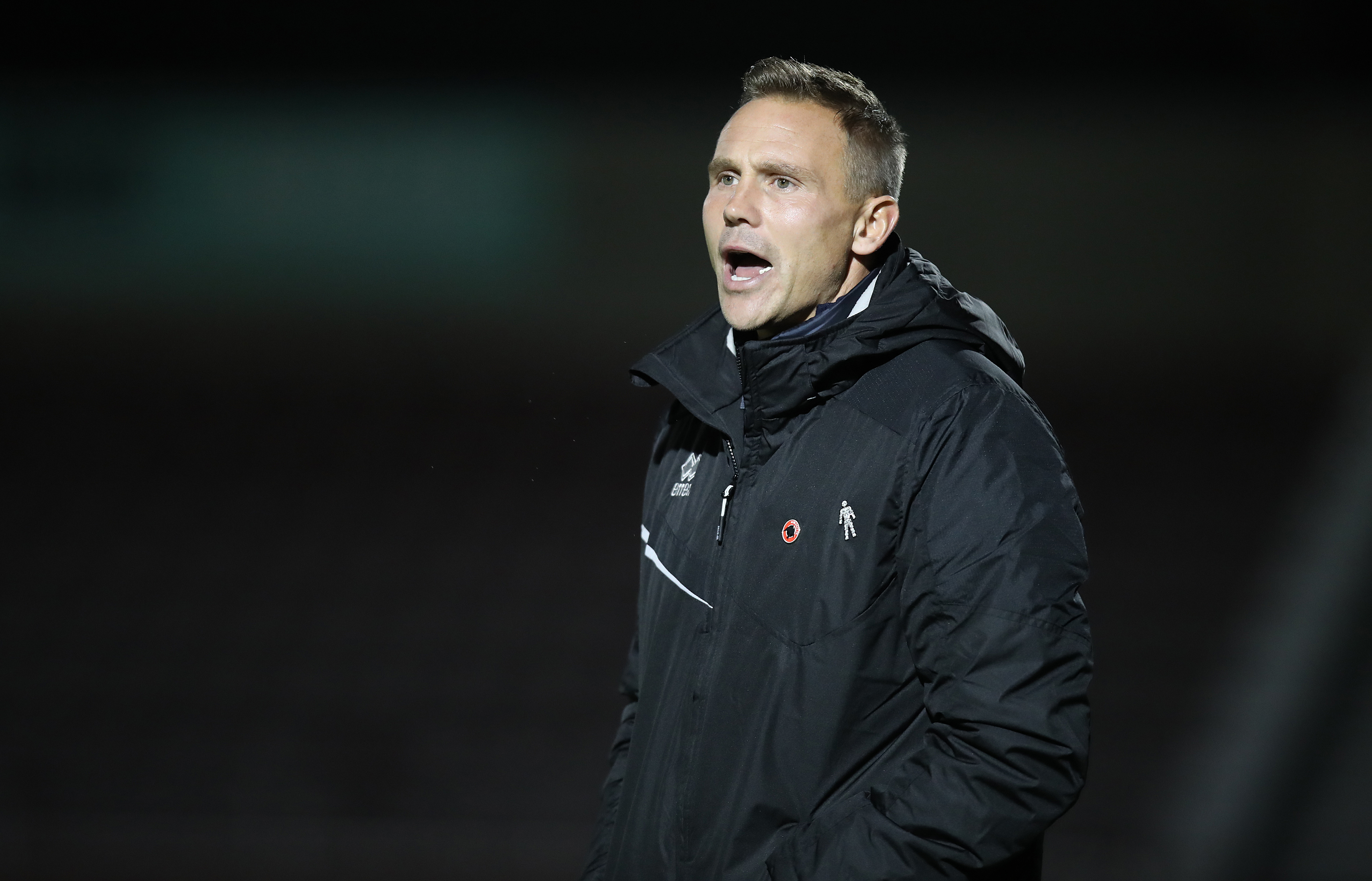 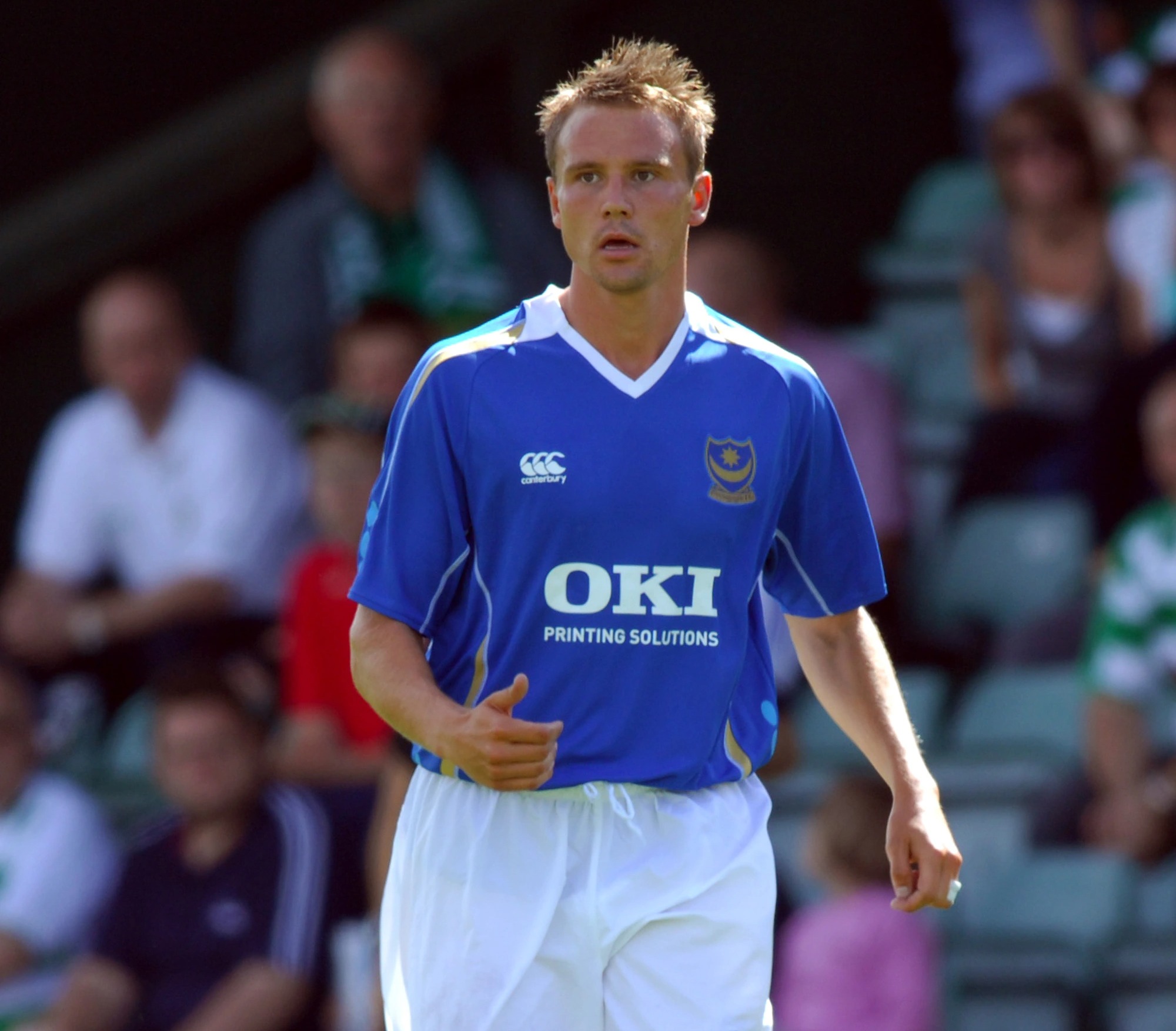 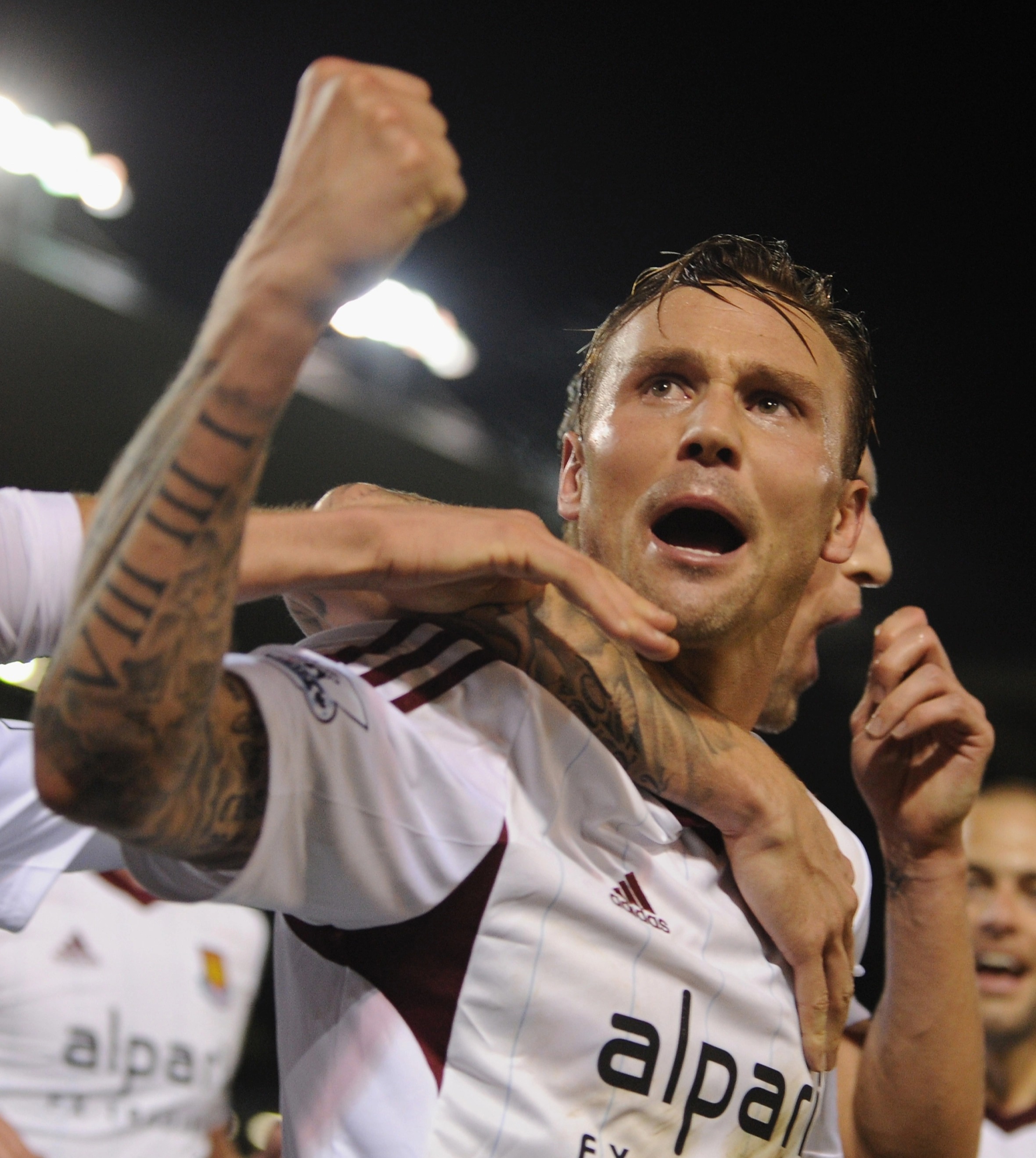 The Oxfordshire side play in the Hellenic League Division One – Step Six of the National League system.

Taylor played for Abingdon as a teenager before signing for Luton aged 16.

And, three years after retiring following a two-year spell with Swindon, Taylor has returned to his boyhood club.

Abingdon announced on Twitter on Tuesday: "Did anyone notice the photo behind the gaffer?

"Delighted to welcome @Official_MattT to the club.

"The local hero needs no introduction having starred for the likes of @Pompey @WestHam & @OfficialBWFC in the Premier League.

He recently spent nine months as manager of Walsall before being sacked by the West Midlanders earlier this year.

As a player Taylor made 203 appearances for Portsmouth after joining from Luton, helping the club to promotion in 2003.

He also played in the Prem for Bolton, West Ham and Burnley, as well as EFL sides Northampton and Swindon.