PREMIER LEAGUE chairman Gary Hoffmann is on the brink of resigning over the handling of Newcastle's Saudi-backed takeover.

An announcement is expected this week after adverse reaction from several Premier League clubs who were against the £305million deal. 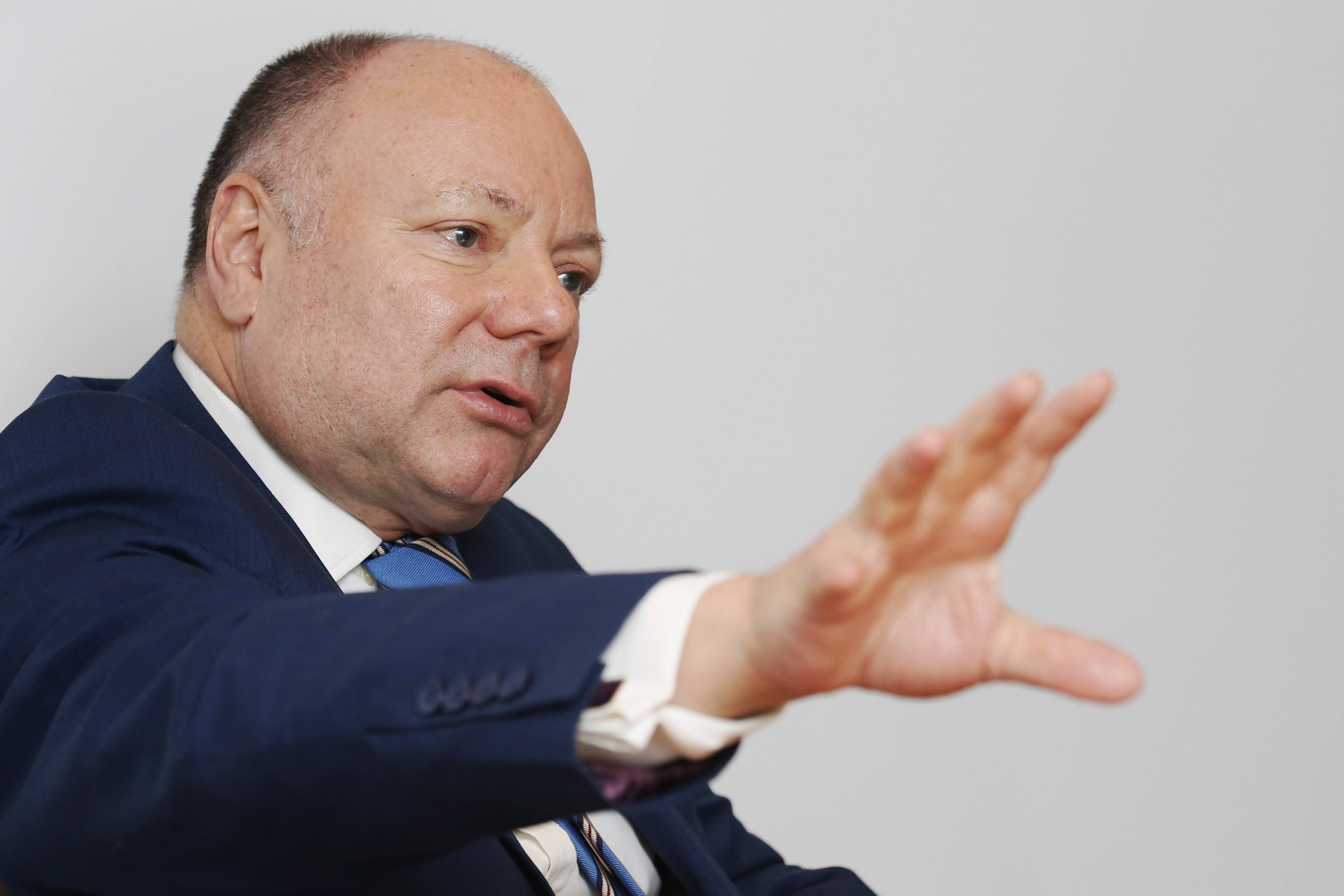 Hoffman only took up the non-executive position 18 months ago.

But he is in the process of finalising the terms of his departure having had pressure put on him to quit in recent weeks.

There is said to have been a chance Hoffman would do a U-turn on his decision.

But that was only expected if a significant number of Prem clubs attempted to persuade him to stay.

But that appears unlikely at this stage.

All 20 teams have reportedly been made aware of Hoffman's decision.

There has been widespread backlash after Saudi Arabia's Public Investment Fund completed the deal to buy the Magpies at the beginning of October.

That came from fans and from within the game.

The PIF owns 80 per cent, with billionaire Reuben brothers and financier Amanda Staveley taking 10 per cent each.

THIS IS A DEVELOPING STORY…