RAFA BENITEZ remains favourite to be the next managerial casualty of the season.

But the Everton tactician now has company at the top of the betting market after massive price drops on both Claudio Ranieri and Marcelo Bielsa. 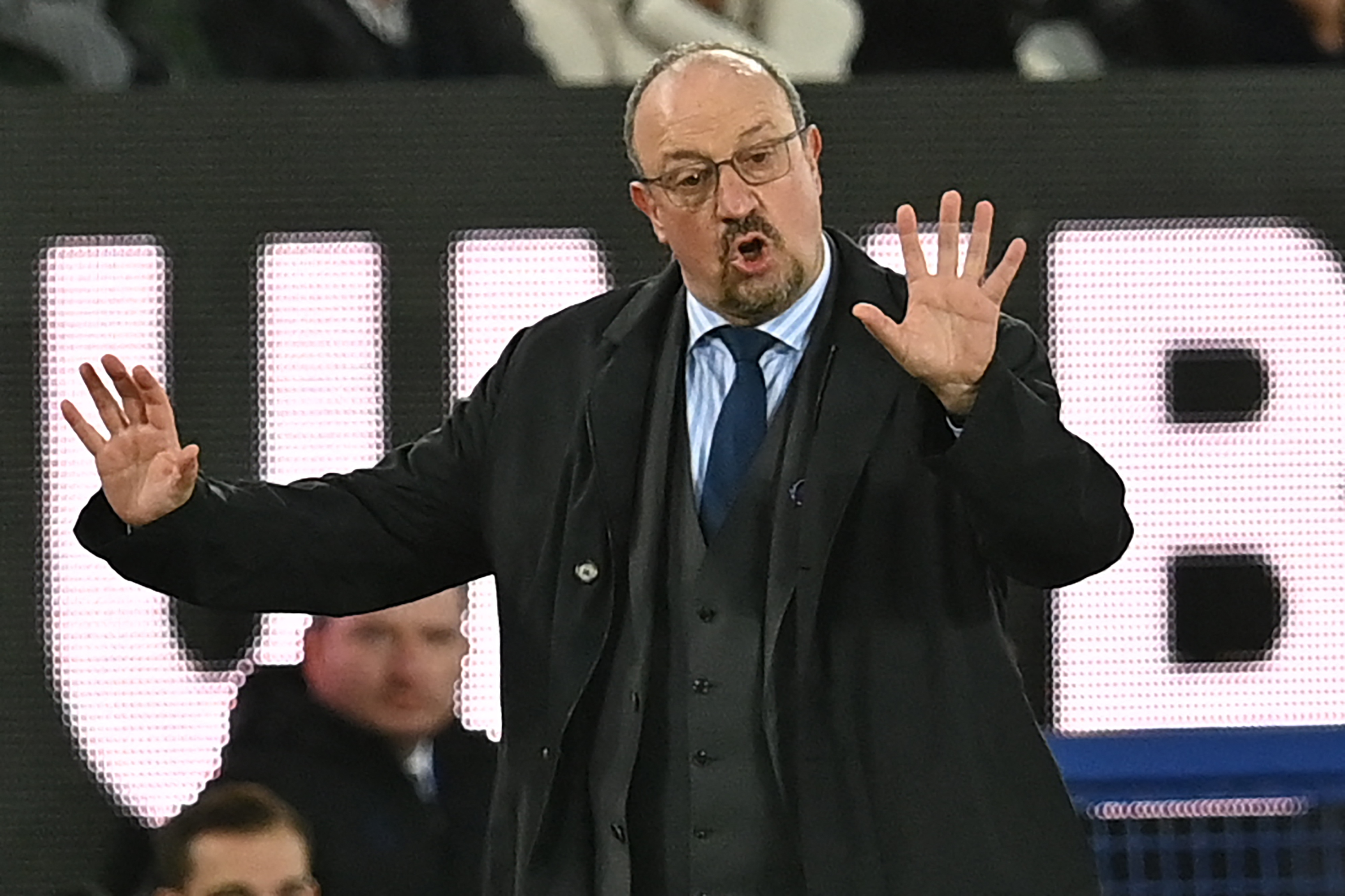 Six top-flight bosses have been relieved of their duties in the 2021/22 campaign including Xisco, Steve Bruce, Dean Smith, Nuno, Daniel Farke and Ole Gunnar Solskjaer.

And the Spaniard, 61, is available at 13/8 to follow in their footsteps after a difficult spell on Merseyside.

Everton recently went eight matches without a victory and currently sit 15th in the division having taken five from a possible 30 points.

The 70-year-old signed a two-year contract with the Hornets in October but has managed just two victories during his tenure.

Watford have lost their last FIVE on the bounce by an aggregate score of 15-6.

Next Premier League manager to leave

Ranieri was available at 8/1 but Sky Bet have slashed his odds to 2/1 after Tuesday's 4-1 defeat to West Ham at Vicarage Road.

It's a similar story for Leeds hero Marcelo Bielsa, who is now priced at 4/1 having been offered at 12/1 just three weeks ago.

Bielsa, 66, is enduring his worst spell since taking over as Leeds manager in 2018.

Leeds are 16th in the Premier League table and on the fringes of a relegation fight having won once in eight matches.

Newcastle's Eddie Howe — who was only appointed in November — is the next most likely manager to be relieved of their duties at 12s.

The Toon have claimed a single victory since his arrival and sit 19th – two points adrift from safety having played two more matches. 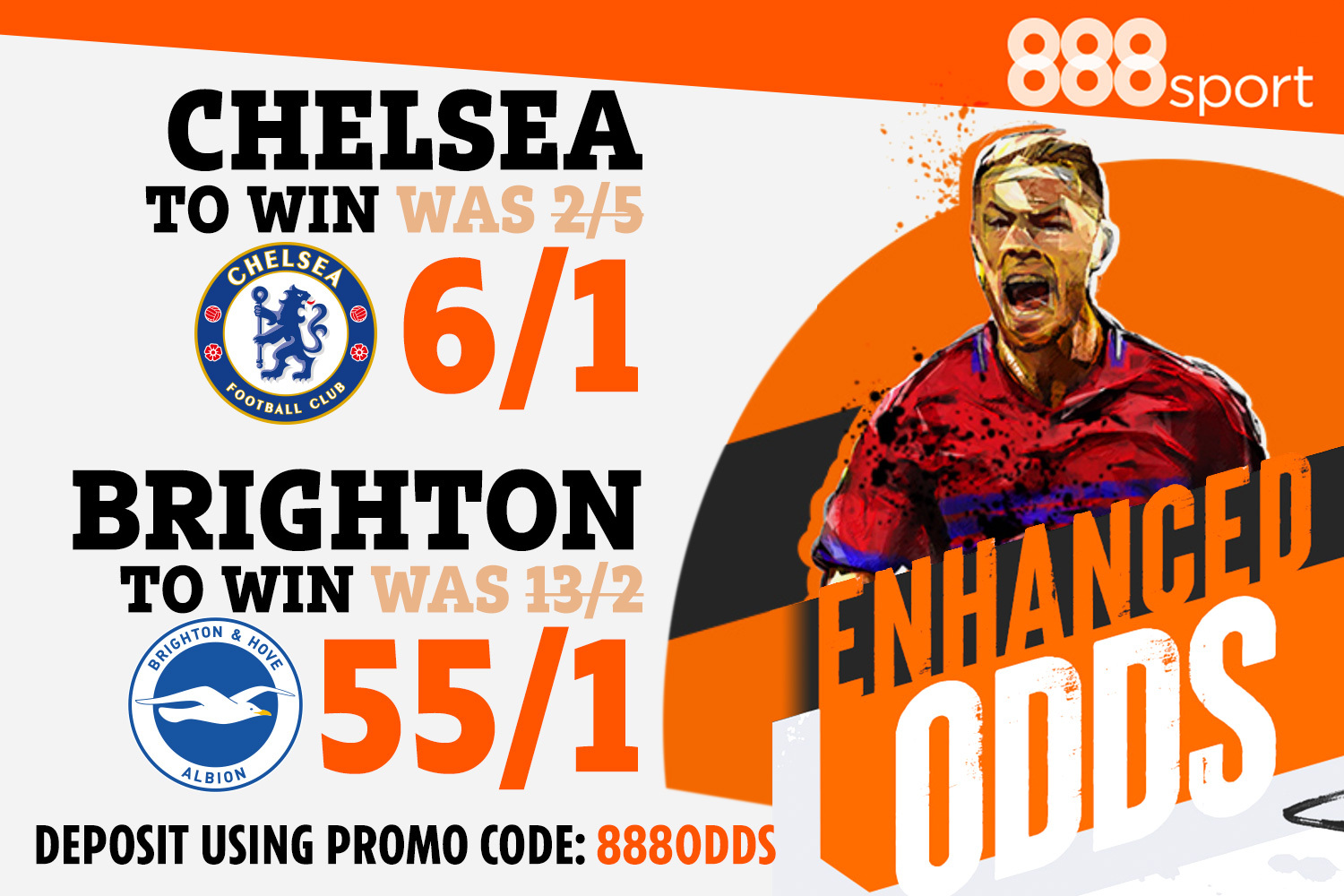 Commercial content notice: Taking one of the bookmaker offers featured in this article may result in a payment to The Sun. 18+. T&C's apply. Begambleaware.org