The Brazilian will have just one year remaining on his current deal come the end of the season. 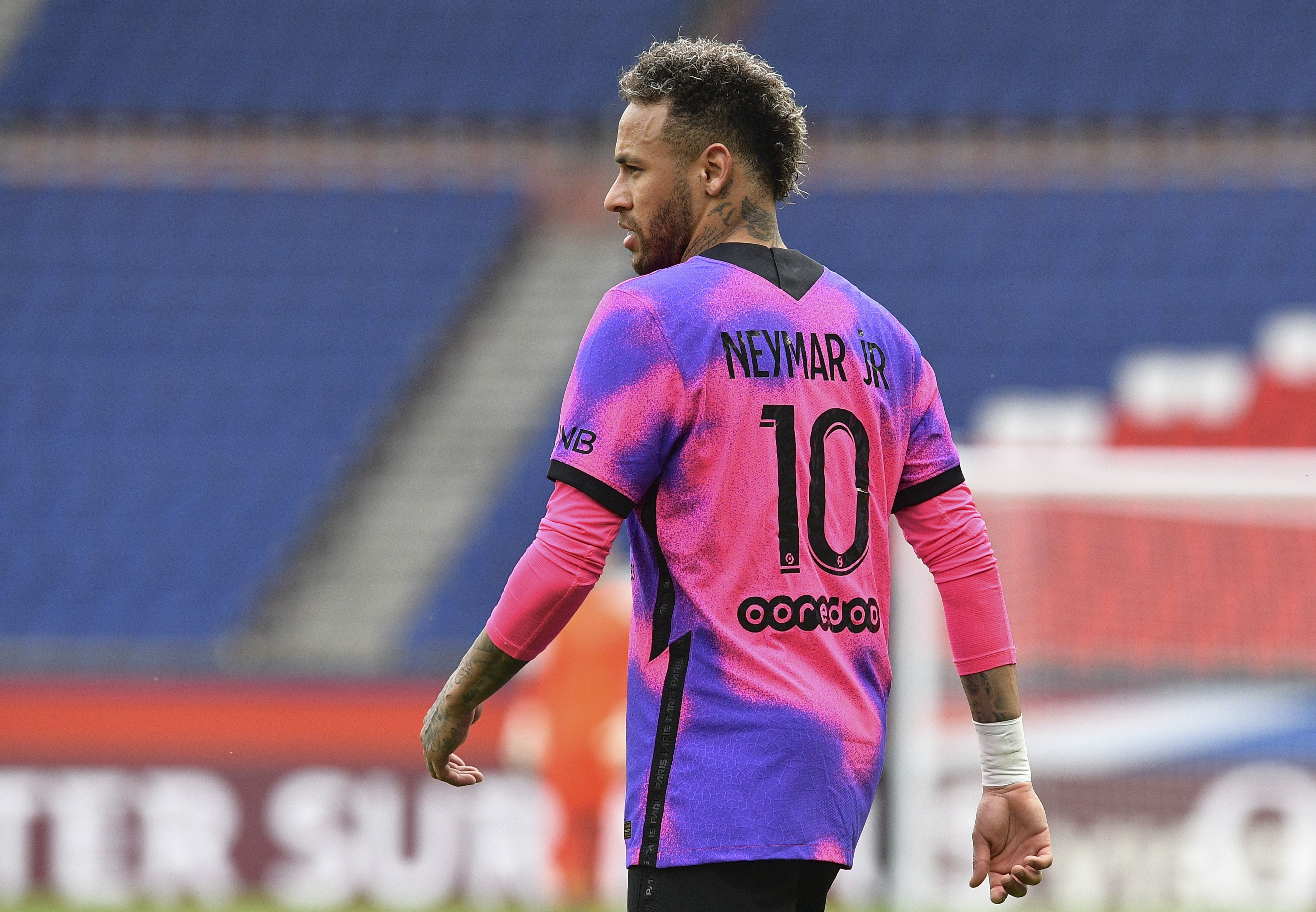 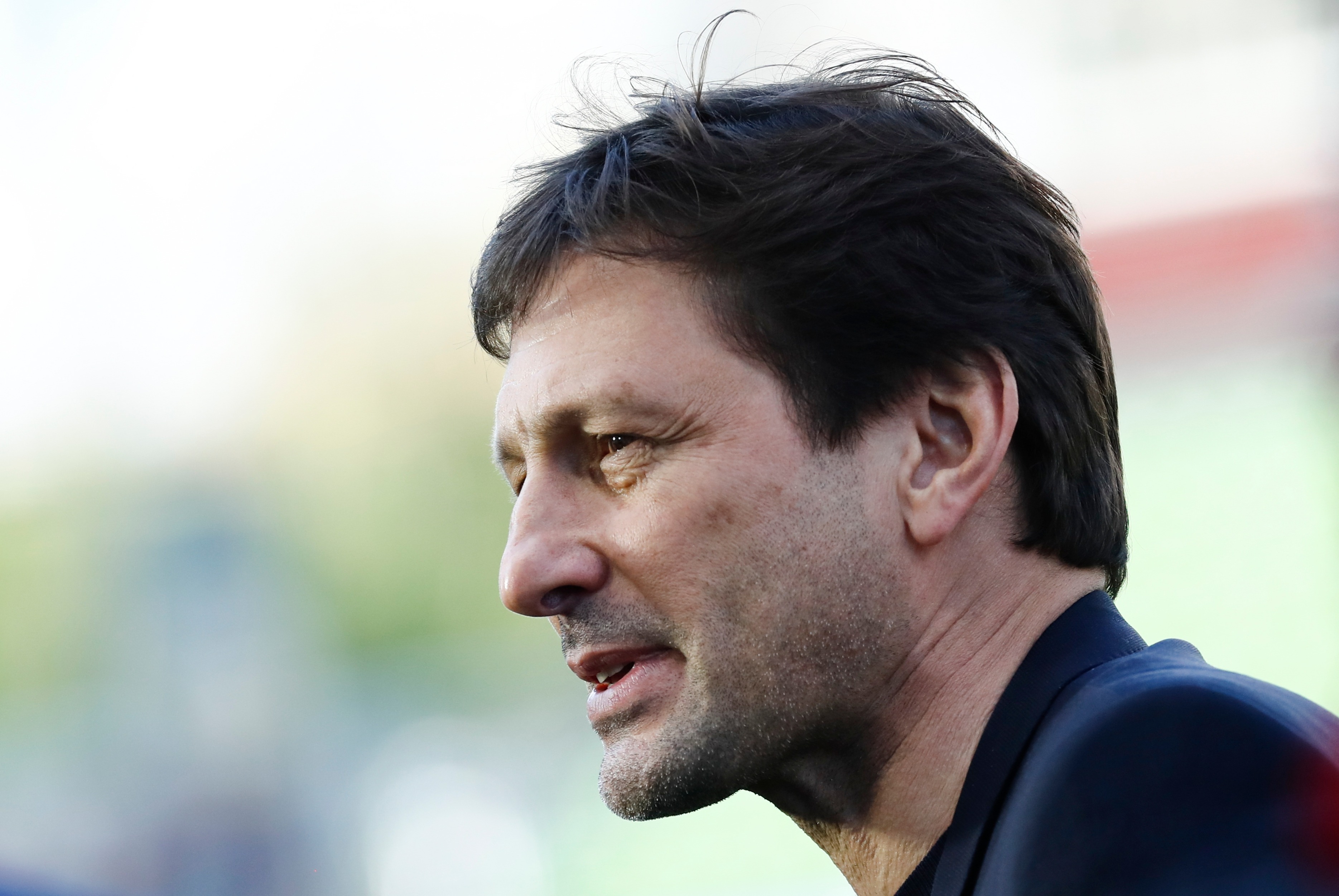 Neymar, 29, appears happy at the club, having said as much prior to PSG's 2-1 Champions League semi-final first-leg defeat to Manchester City last week.

But amid reports of Barcelona rekindling their long-term interest in bringing him back, Neymar's desire to return to Catalonia has reportedly returned.

Quizzed about PSG's No10's future over the weekend, Leonardo merely said: "You have to see everything calmly."

This represents a change in the noise coming out of both parties, with Neymar himself having previously told RMC Sport that things were close to completion.

He said last week: "My extension? Everything is almost settled.

"You know, we're in discussions with PSG… We're not in a hurry. I feel comfortable.

Since leaving Barcelona for around £200million back in 2017, Neymar has been heavily linked with a return virtually every summer. 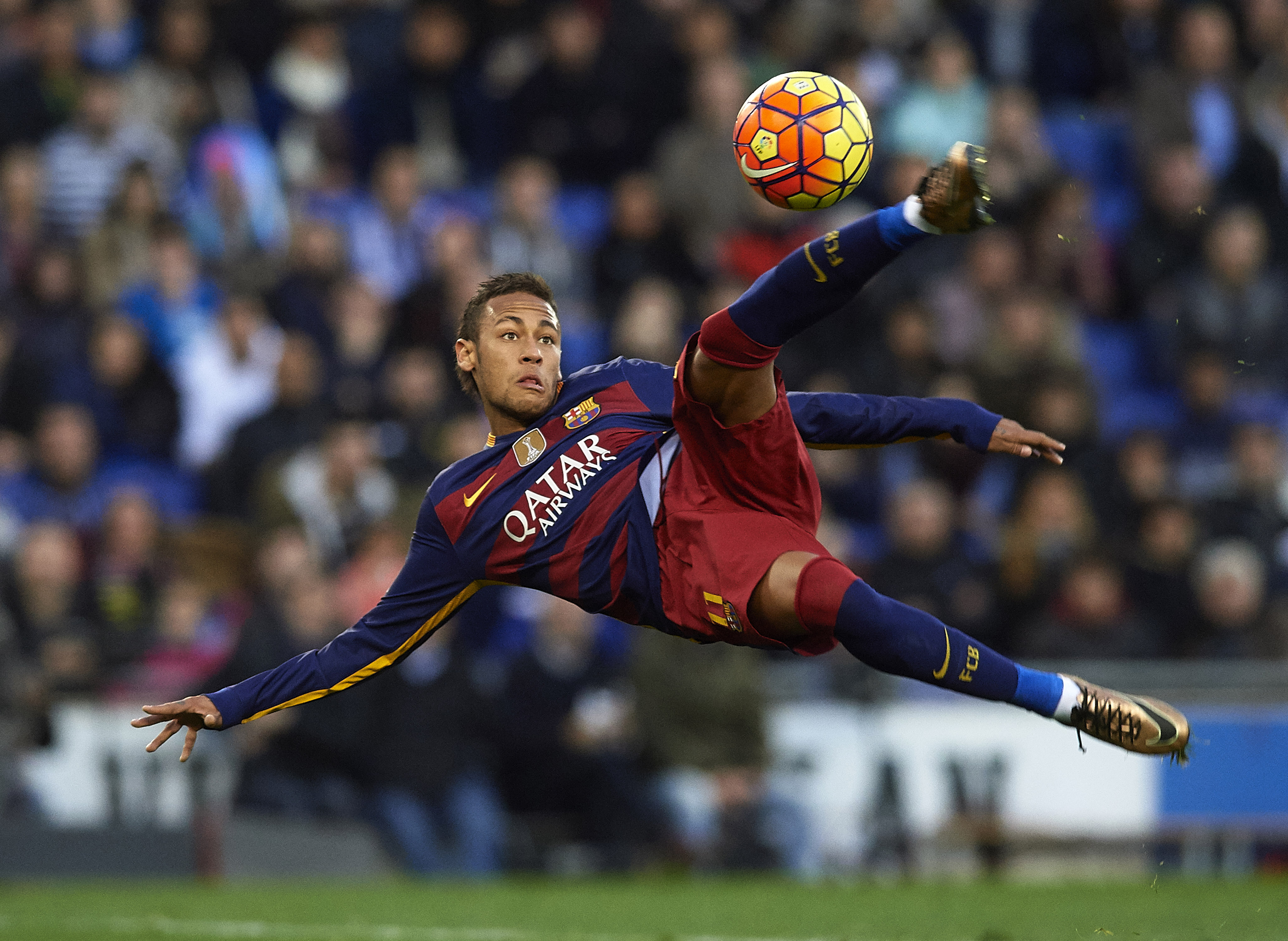 As yet, the cash-strapped LaLiga side have been unable to put together a satisfactory package.

But new president Joan Laporta wants to get the deal done – and is believed to be prioritising it even over his pursuit of Borussia Dortmund hotshot Erling Haaland.

Spanish news outlet RAC1 claim that Neymar is 'desperate' to return – and that he would even be willing to potentially take a pay cut, given the crippling £1bn debt Barcelona find themselves in.