THE pieces appear to be falling into place in Manchester United’s pursuit of Paris Saint-Germain boss Mauricio Pochettino.

A well-connected member of the Qatari royal family has announced Zinedine Zidane WILL take over at the Parc des Princes. 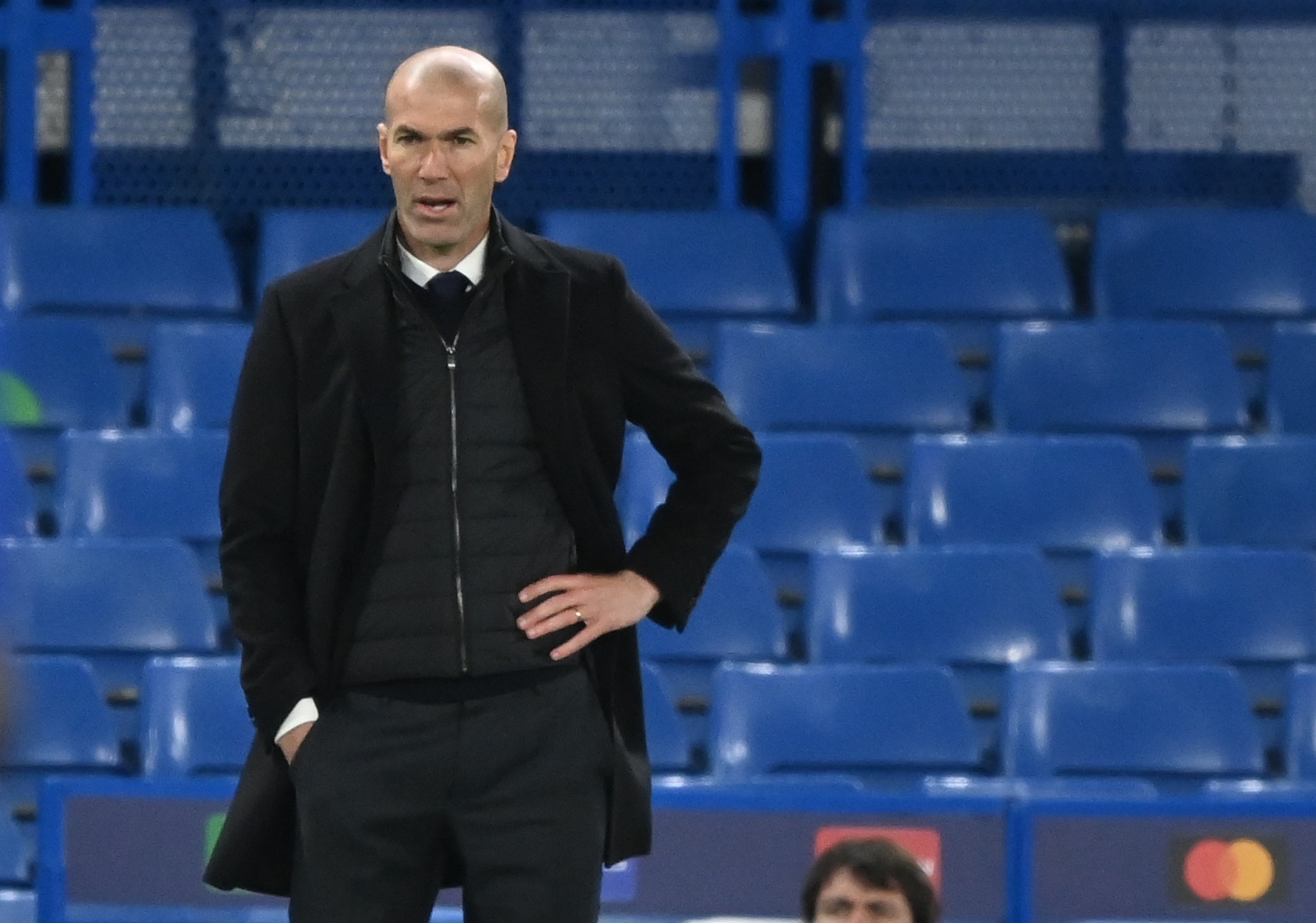 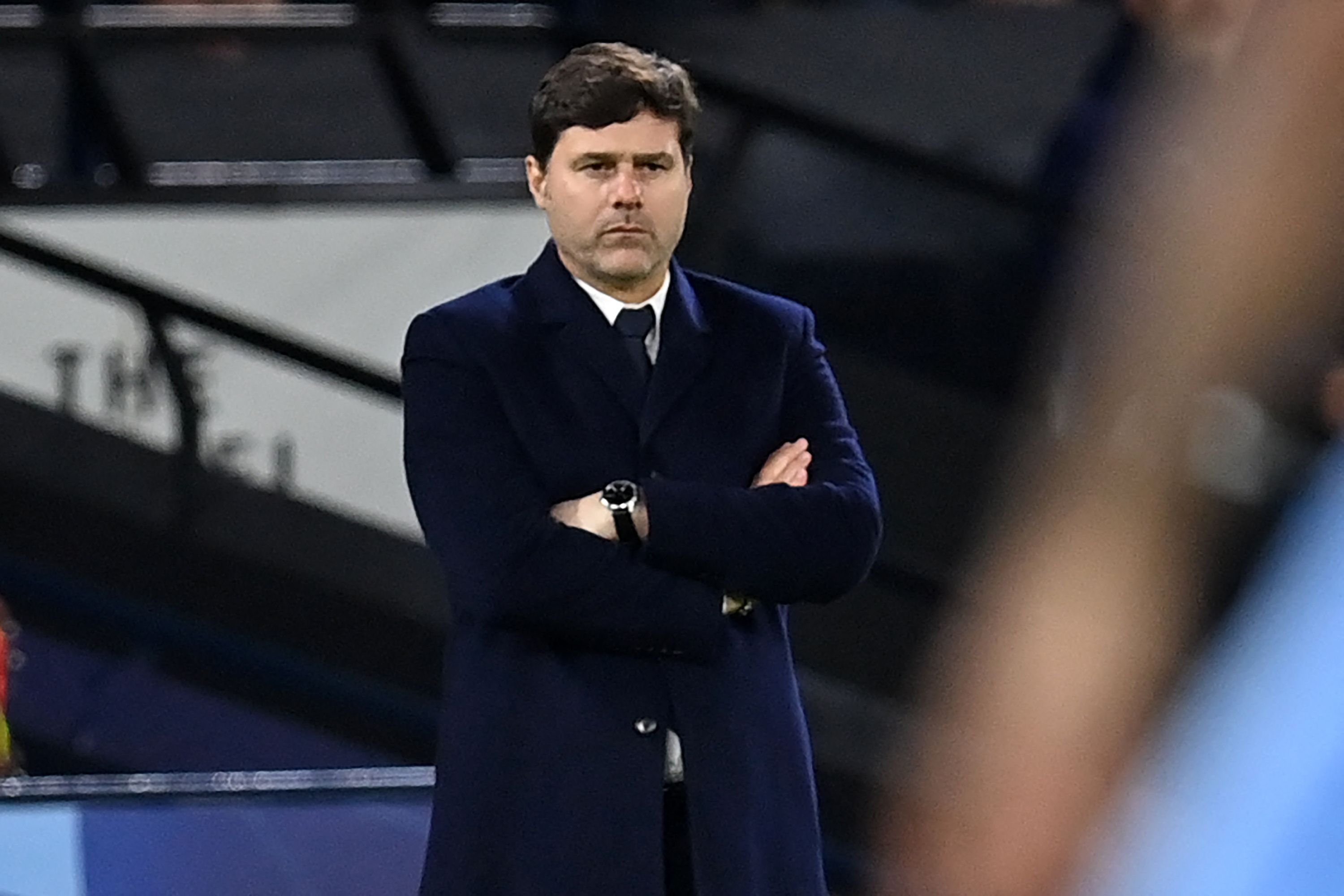 That would free up Pochettino to head to Old Trafford on a long-term appointment following the sacking of Ole Gunnar Solskjaer.

He is also reported to be the brother of the French giants’ principal owner and has previously spoken out over Kylian Mbappe’s future at the club.

And the royal figure took to Twitter to confirm ex-Real Madrid boss Zidane has accepted an offer from the Ligue 1 leaders.

He tweeted: “Things are settled. It will be announced soon. Welcome Zezo.”

Zidane has been mooted as a possible replacement for Pochettino in the French capital, with the Argentinian reported to want a move to United.

The Red Devils have just installed Ralf Rangnick as interim manager to lead them to the end of the season.

That followed the sacking of club legend Solskjaer, with his assistant Michael Carrick given the reins as caretaker for Tuesday’s victory over Villarreal.

Rangnick, 63, is set to sign on for six months as manager and he is in talks over a long-term director role at the club.

But the deal will not be struck in time for the blockbuster trip to Chelsea on Sunday, meaning Carrick will lead the team in the Premier League for the first time.

Pochettino is then favourite to take over in the summer with Rangnick moving upstairs.

The 49-year-old is highly-rated by legend Sir Alex Ferguson and is thought to favour a return to England, having managed Tottenham from 2014 to 2019.