Atletico Madrid goalkeeper Oblak could have moved to Stamford Bridge last summer but the Spanish capital club refused to budge from his £109million release clause. 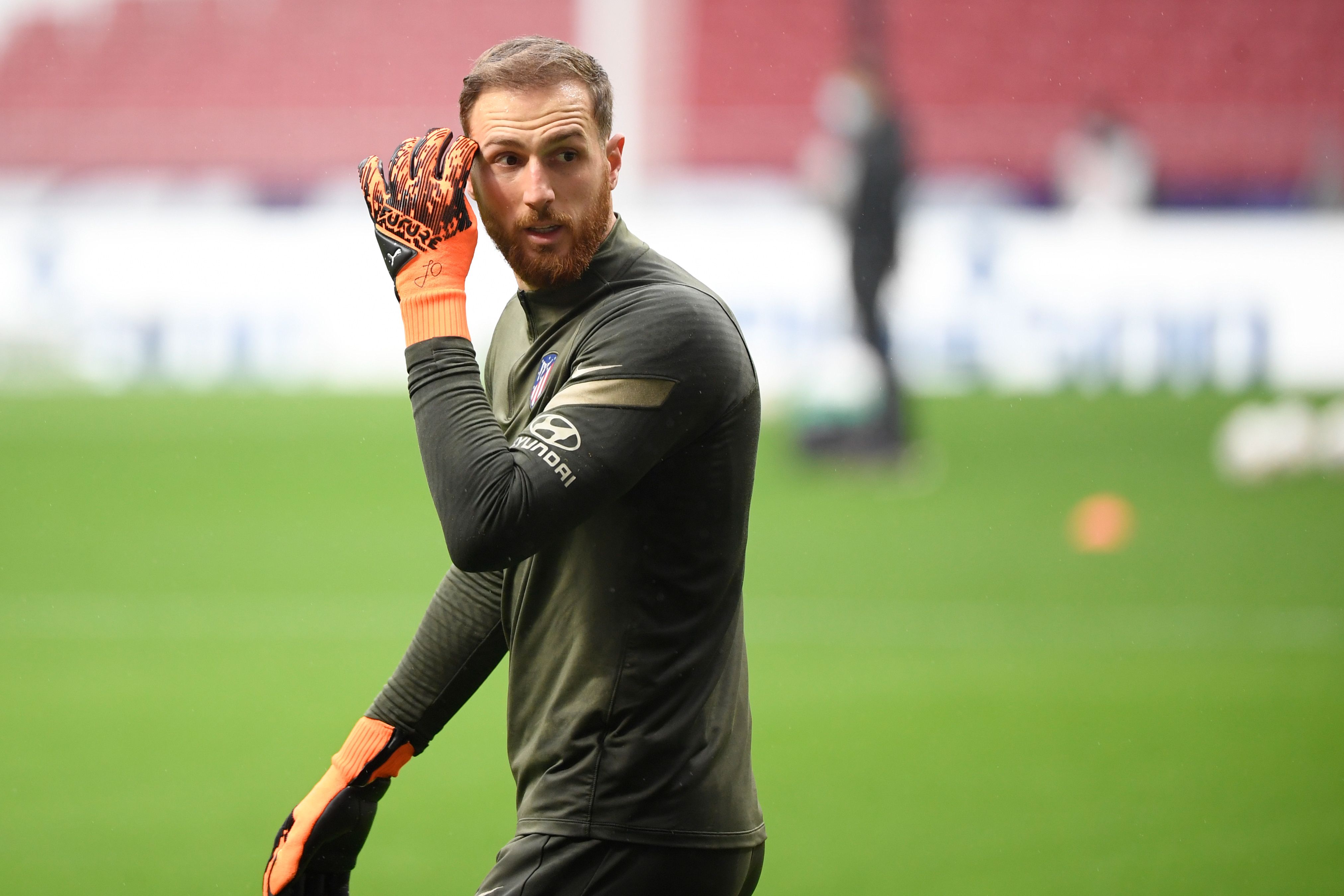 According to the Daily Mail, the Slovenia international fancies a new challenge to get his hands on more trophies.

It's claimed PSG have already sounded out Oblak's camp through intermediaries.

Former Real Madrid stopper Keylor Navas currently warms the gloves, but the French giants are always looking to strengthen their ranks in the hunt for top trophies.

Oblak, considered by many to be the world's best keeper, could be sold to ease Atletico's financial concerns amid the coronavirus pandemic.

But a January sale appears to be off the cards because Diego Simeone's side are in a good position to win La Liga for the first time since 2014.

Despite a reputation as one of the continent's top teams, Atletico's last major title was the 2017/18 Europa League.

A move to PSG could see Oblak regularly lifting trophies due to the Parisians' dominance of French football.

The Champions League continues to elude the mega-rich club, however.

Their Qatari owners dream of being the cream of the crop in Europe so a potential summer swoop for Lionel Messi is also being considered.