UFC middleweight Marvin Vettori challenged Jake Paul to a sparring match and goaded: 'Put your nuts on the table'. 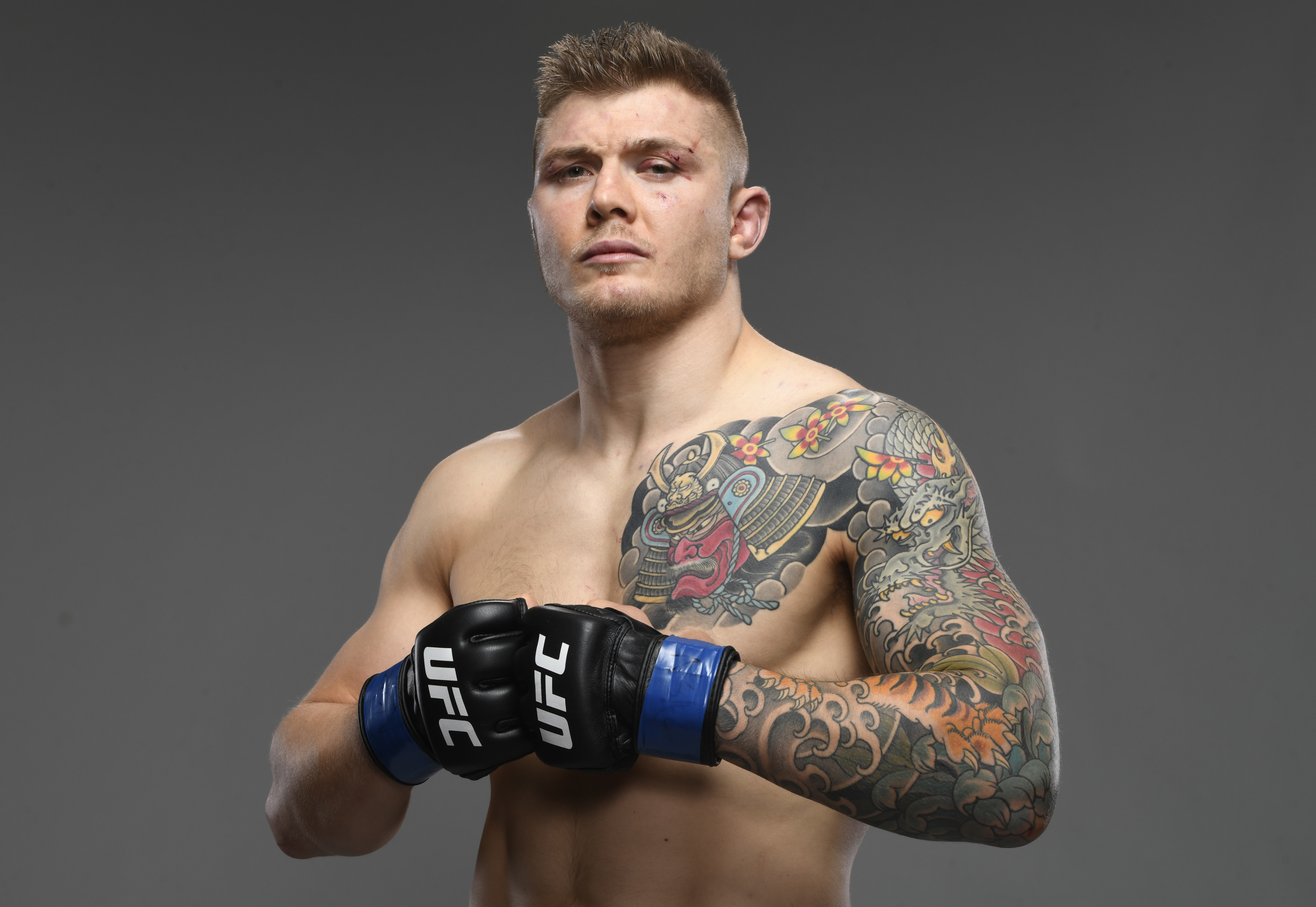 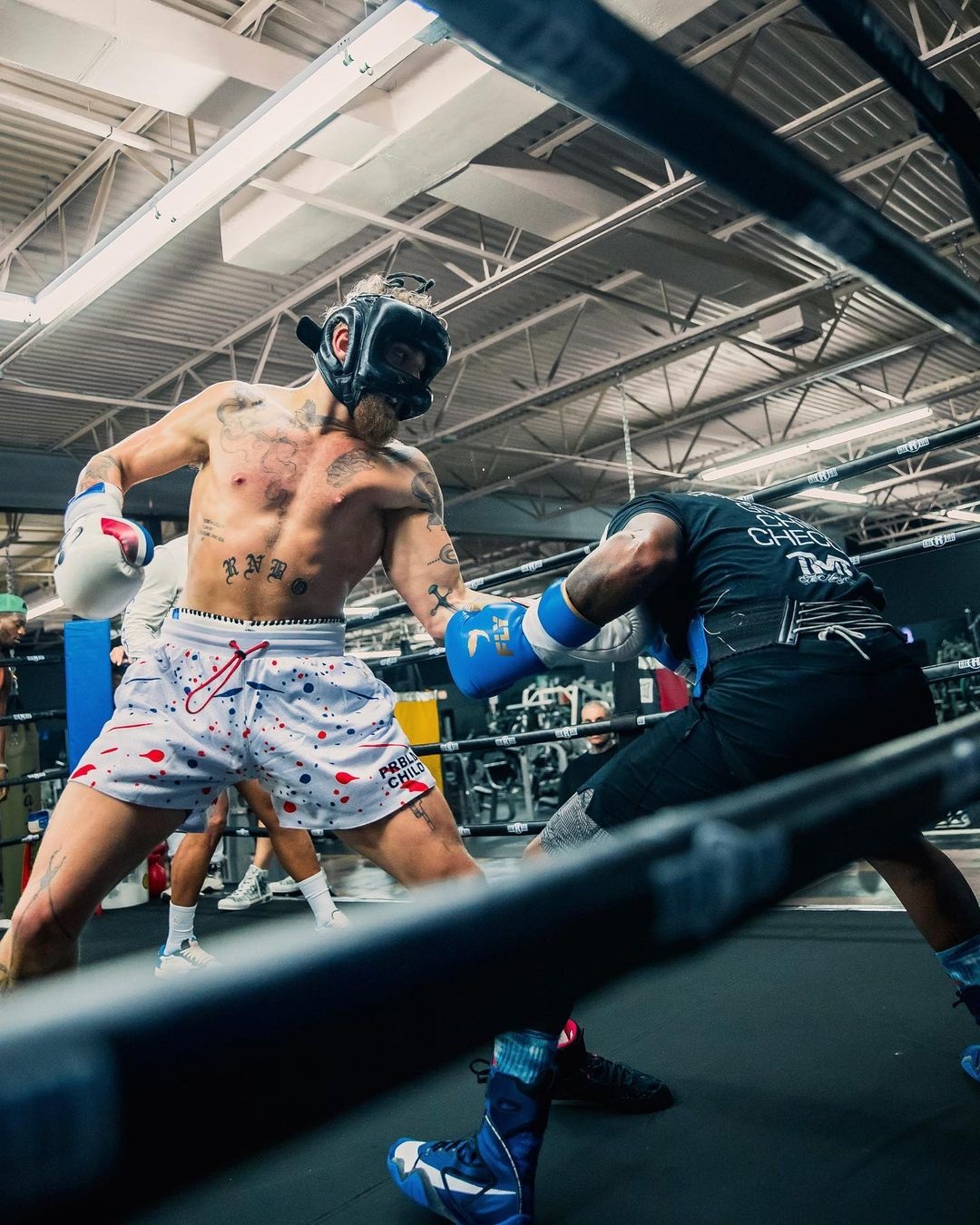 But current contender Vettori, 28, now wants a piece of the YouTube star, even if it comes behind-closed-doors in the gym.

"You claim anybody, anytime, anywhere but you won’t go further then 6 rounds I promise you that.

"Put your nuts on the table, I wanna feel if you can really box."

Vettori, who has sparred ex-WBC boxing champion David Benavidez before, is 18–5–1 in his MMA career, and lost in his UFC title challenge to Israel Adesanya last June. 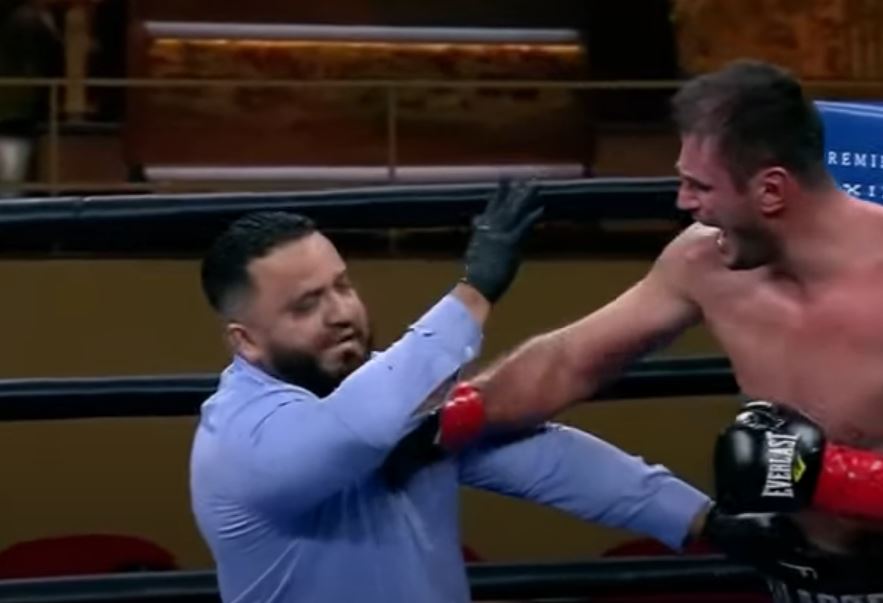 IN FOR THE KIL

White had agreed to be tested for cocaine for the next ten years, so long as he could do the same for steroids with Paul over the next 24 months.

But Paul hit back: "Steroid test me whenever the f*** you want. It is two weeks after my fight and I'm a fat bitch.

"And I take it as a compliment because there's no other excuse to me knocking out all your champions [than].' This kid does steroids.'

"Look at me. Look at that, a fat bitch. If you steroid test me, I want to steroid test every one of your fighters. 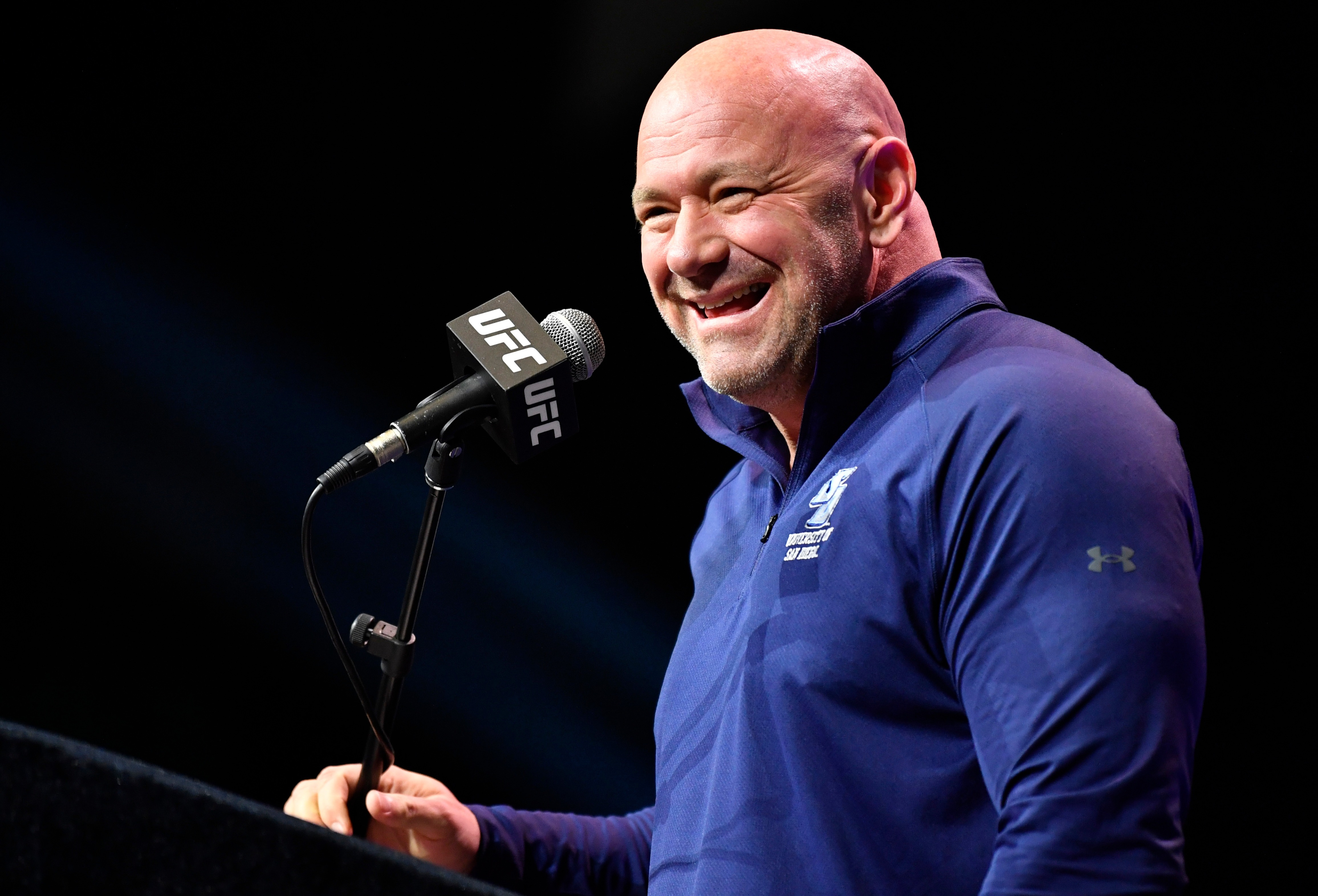