RAHEEM STERLING has revealed he enjoys fans giving him "banter" over their boots or slipping over — but draws the line when it becomes vicious.

The England and Manchester City star has become the target of abuse in the past. 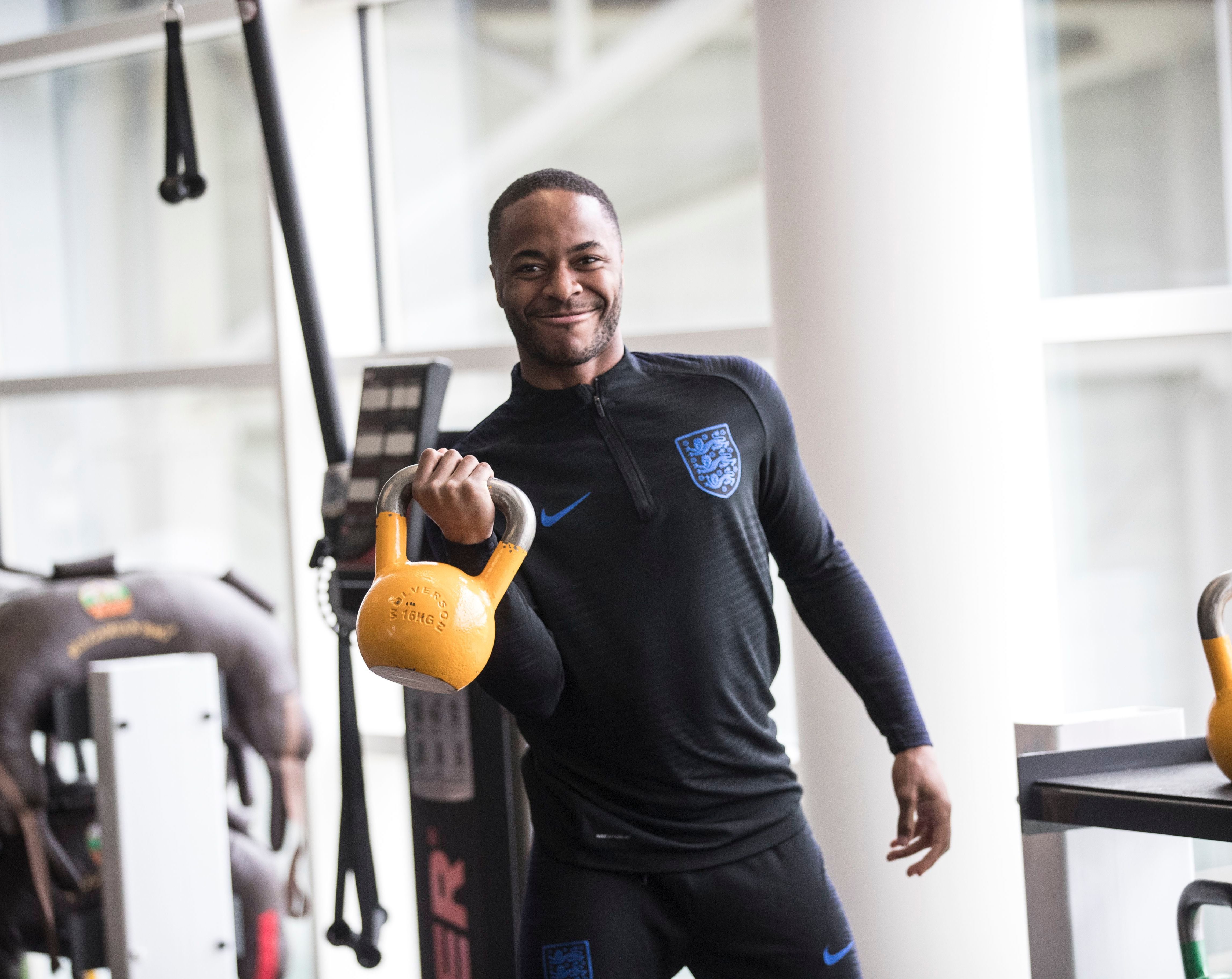 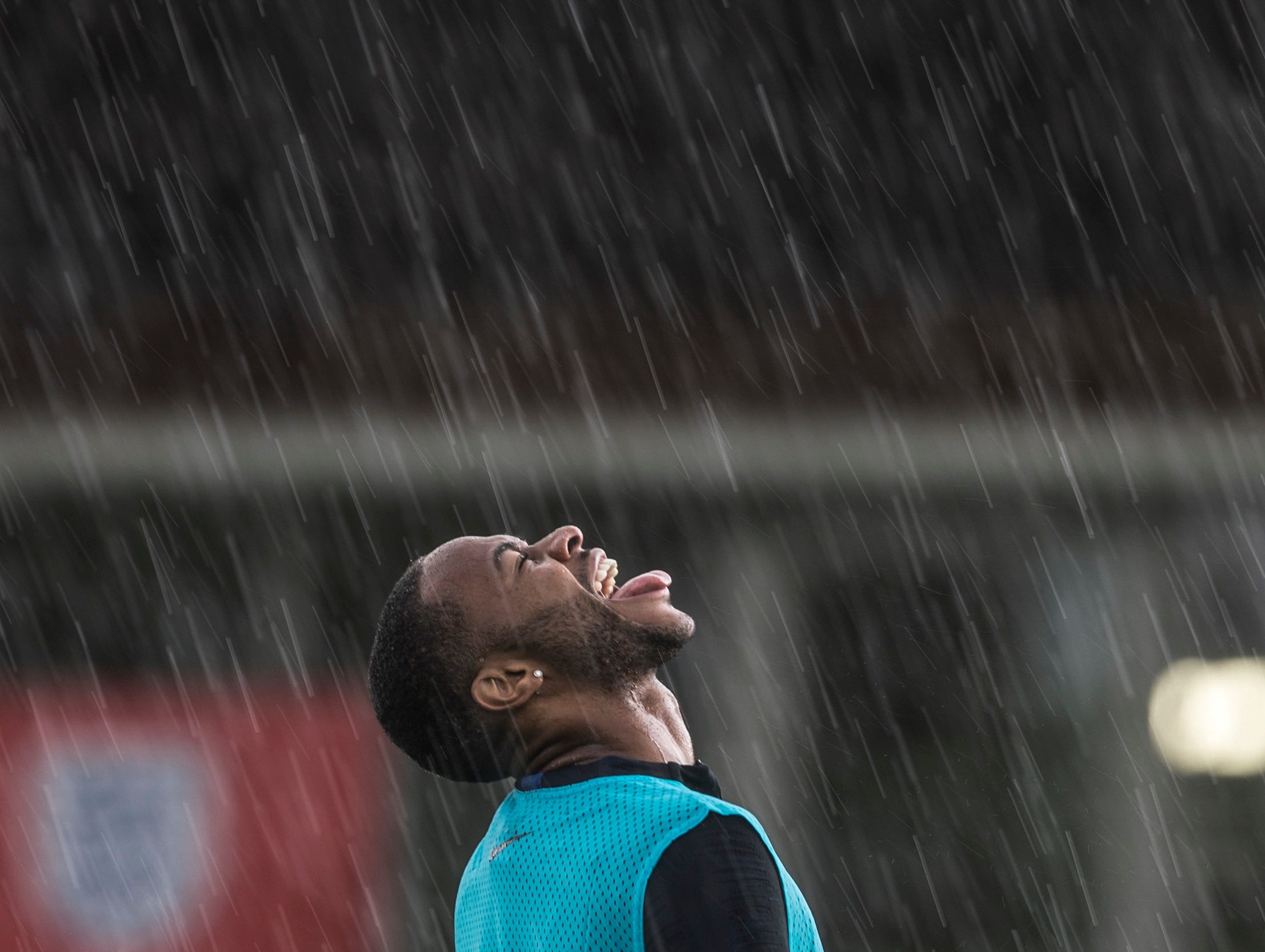 But the star winger, 24, has been a pioneer in trying to raise awareness of the insults suffered by black footballers.

The message has been incredibly powerful — as shown by the 24-hour social media boycott from the Premier League's biggest names.

He told the Financial Times: "I understand when they get caught up in abusing the opposition players. I’m all for that.

"English football’s always been about that.

"Boots. Whether he’s got blond hair. If he slipped in a game.

"When it becomes vicious, that’s when it’s just not funny."

After the FA Cup final, Sterling made a brief trip to New York for the Wall Street Journal's Future of Everything conference, before returning to St George's Park to train with England.

Now he is hoping to get back to business with the Three Lions team he helped fire to the semi-finals of last summer's World Cup.

He thought he saw a fan try and abuse him after he scored for City against Brighton as they went on to retain the Prem title.

But the Seagulls supporter thought twice.

He said: "I’m running over and I’m looking at the fans. And I can see this guy’s going to shout something.

"I swear to you. You could see the anger in his face.

"He just closed his mouth and put his thumb up." 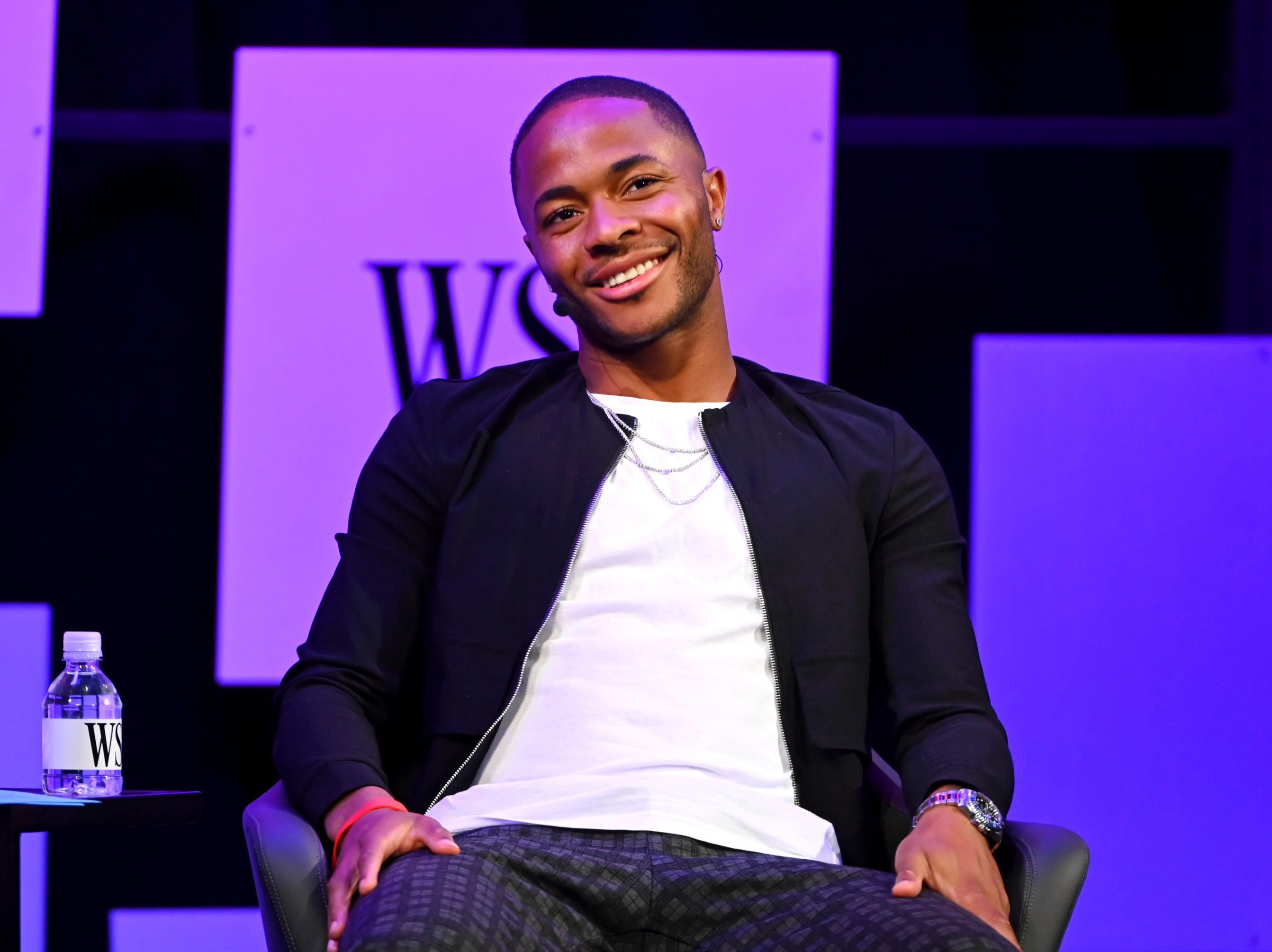